“The Crown” Prequel Might be Underway; Producer Drops Hints

You might be done with the show, but the show isn’t done with you yet!

I think I made quite an impact there with my opening line, and I absolutely don’t want to waste your time by beating around the bush.

So, here we go! The discussion of having The Crown prequel is ongoing. Netflix alongside The Crown’s producer, Left Side Pictures, are both currently proposing all the possibilities. However, it is too early to say or expect a lot but a “Discussion” definitely means something. 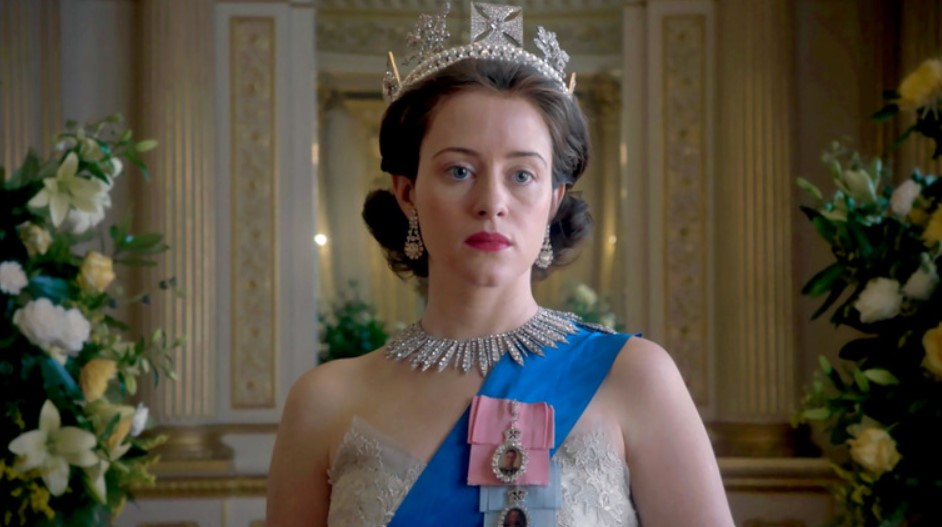 The Crown has released four reasons thus far and has won 11 Primetime Emmy Awards. In November 2022, Season 5 is slated for a release with a completely new list of casts taking over to show the 1990s timeline.

The Crown’s Prequel – Let’s Talk About It

The Crown’s prequel would shed light on Queen Victoria in her early 1901 post her death. The prequel would supposedly end where The Crown sEASON 1 kicks off its timeline with Queen Elizabeth II’s wedding.

The Crown IS centered around Queen Elizabeth’s reign and life. However, the prequel would be a change in your taste palette as it would focus on the four kings namely, George VI, George V, Edward VIII, and Edward VII. 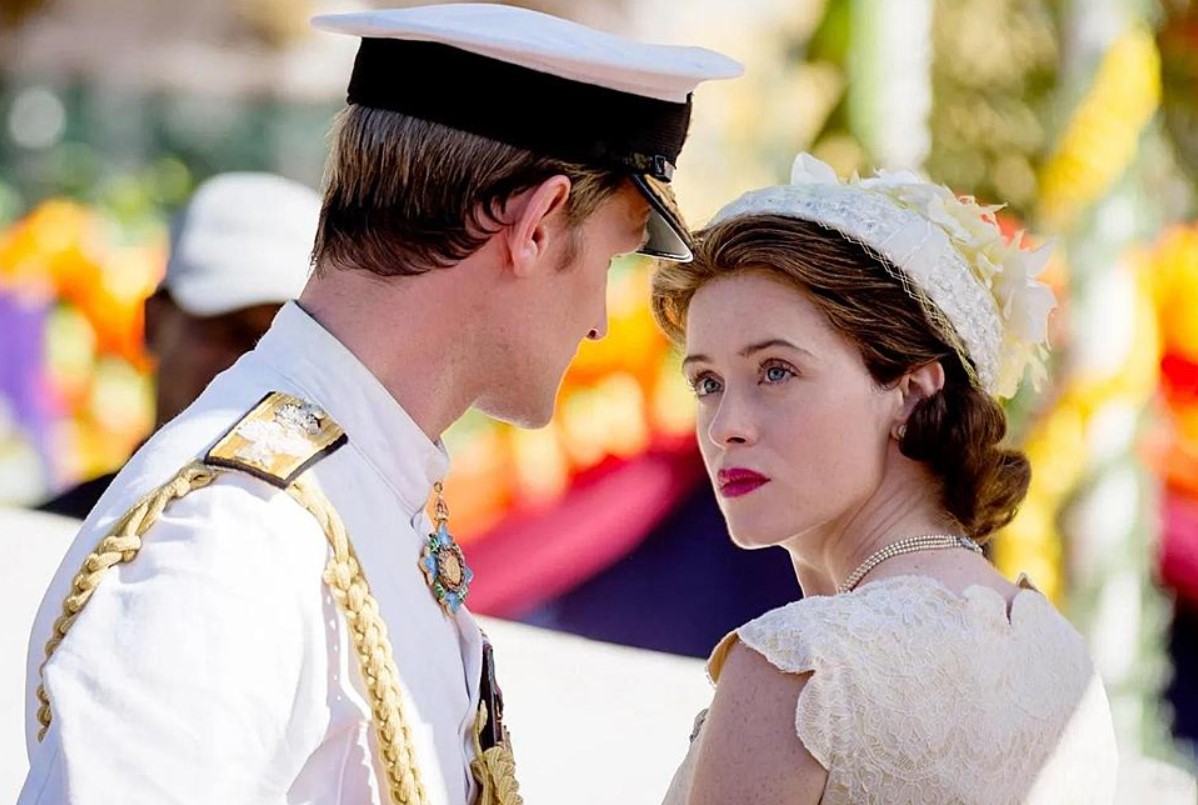 The Crown by Peter Morgan is undoubtedly one of the UK’s best shows on Netflix. The British historic drama stars Helena Bonham, Matt Smith, and Olivia Colman amongst many other diverse characters.

In Season 5, we can expect to see new faces taking over featuring the royal family in the ’90s.

Well, it is too early to say anything about the prequel. Netflix has officially not released any statement. The subject of having a prequel, since, is in its preliminary stage; making comments about its development would be too soon.

However, there are theories that Pete Morgan will be writing the prequel. He has also confirmed that Season 6 is The Crown’s last season.

Pete Morgan has his hands full with other series for Netflix such as Behind her Eyes and White Lines.

Sources have claimed, Pete is ‘excited by the possibility of the era’,

Furthermore, whispers say, ‘Peter has started writing outlines and plans are being made for filming.’ 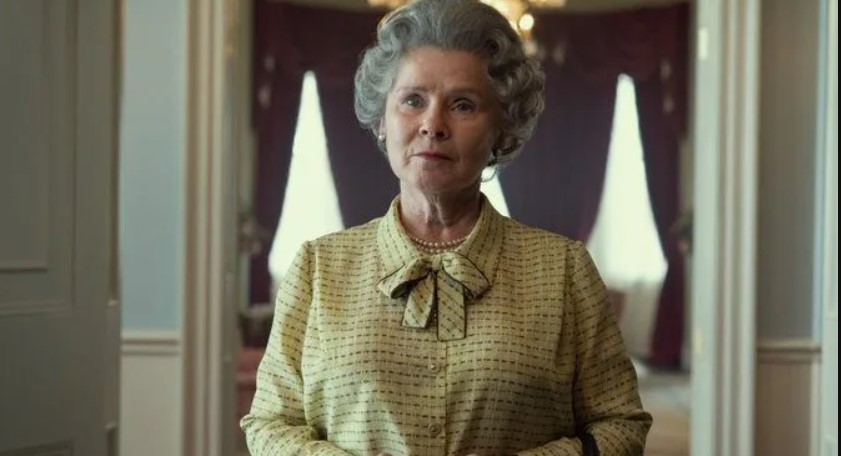 We can only wait to figure out the truth behind these speculations.

As soon as the word was out, fans couldn’t wait to get the conversation started on Twitter about having a possible prequel.

Some are even joking about it.

Ok but think about it! Emilia Clarke, Cillian Murphy and ATJ in the crown’s prequel pic.twitter.com/kM4nVJlXZO

Love this. Hope it happens. Idea is for the prequel to start with the death of Queen Victoria in 1901 and run up to where #TheCrown began. (wedding of the current monarch in 1947.)https://t.co/ty4i2M4xqx

If this news about #TheCrown is even remotely true I am beyond excited. The decades before The Queen's accession absolutely deserves the same treatment from Netflix. https://t.co/Qutac7bXsX

Mixed reactions to the shows fans’ have started popping up. What do you think about it? Do you want to see the prequel to The Crown too?