The rumors are true? Well, that’s what we will clear today.

The Conners sitcom portrays the Conners, a working-class family struggling to make ends meet on a meager wage.

Following the death of the original show’s key character, Roseanne, they are forced to confront the day-to-day hardships of living in the imaginary mid-state exurb of Lanford, Illinois in a way they have never done before. 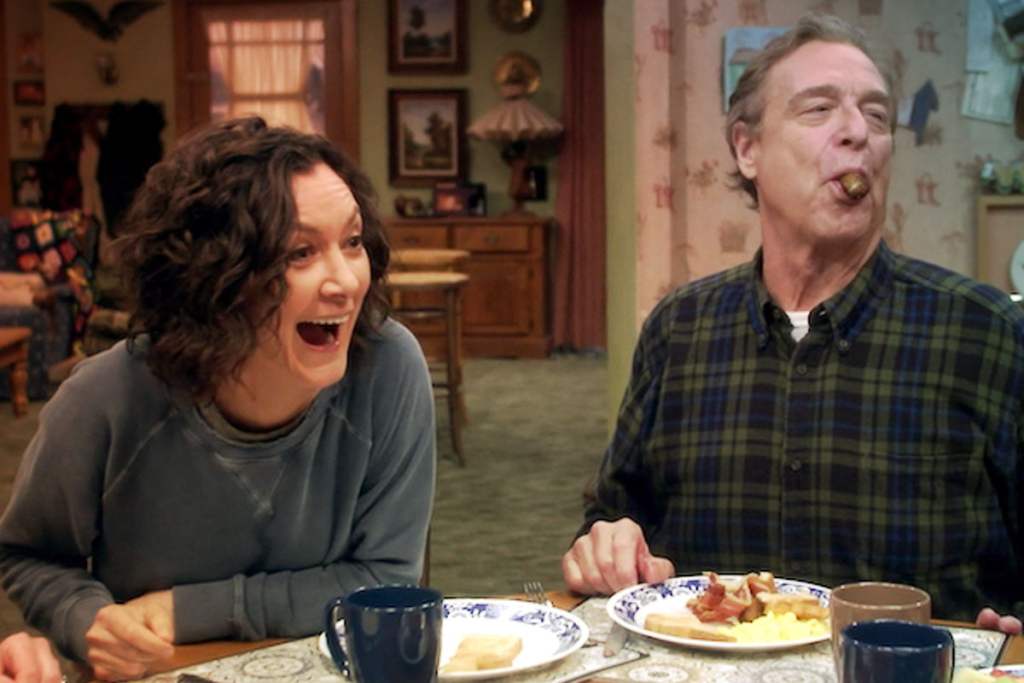 There has been an interesting announcement for spectators ahead of the season four finale. People have been wondering if there will be the fifth season of this popular and successful sitcom, and today we to be seemed filled with surprises.

The Conners provide the same comforts as its forerunner. But a greater emphasis on the family’s ever-changing relationships offers a pleasant depth of working-class compassion without sacrificing any of the laughter. Let’s get into the specifics.

The Conners Is Officially Renewed For A Season 5 By ABC

The streaming platform renewed some shows ahead of their conclusion. What about ‘The Conners’? That’s the exciting announcement. The Conners Season 5 is officially renewed for a fifth season by the streaming network.

Despite The Conners’ overall strong ratings performance, it is worth noting that viewership has dropped considerably. However, this did not prevent the show from being renewed because the audience enjoys it.

This amazing news was also revealed on the show’s official social media handle. The post captions, “The rumors are true —- #TheConners will be back for a fifth season!”

The ensemble was shown in the clip being delighted at the announcement from the episodes.

The show’s comment section was packed with compliments and they couldn’t wait because of the excitement surrounding the renewal.

Emmekenney also posted a story on the renewal of the show. And showed her excitement by writing, “Let’s Goooo”. 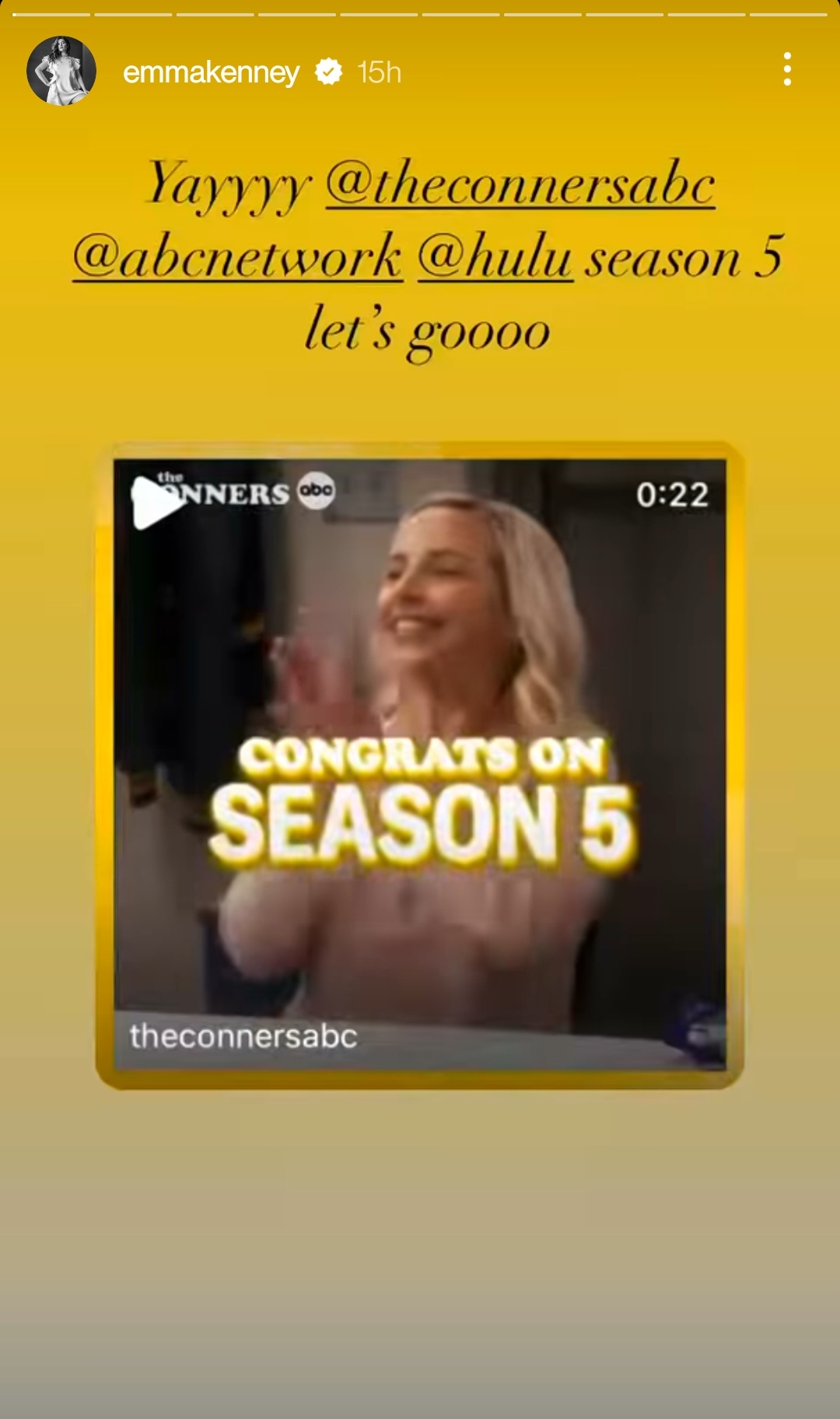 What Happened At The Previous Episode ‘The Conners’ Season 4?

You’ll be delighted to know that the show is still ABC’s second-highest Wednesday comedy, trailing only The Goldbergs, and has been a consistent performer for the broadcaster. Yes, the fourth season finale has yet to air.

‘Three Ring Circus,’ episode 19 of ‘The Conners,’ centered around Ben and Darlene arriving home. But before they could even reveal their engagement to the family, Neville proposes to Jackie, inspiring Aldo to unexpectedly propose to Harris.

The two couples desire to have a double wedding. Darlene and Ben opt to keep their rekindled relationship hidden in the midst of all the excitement. 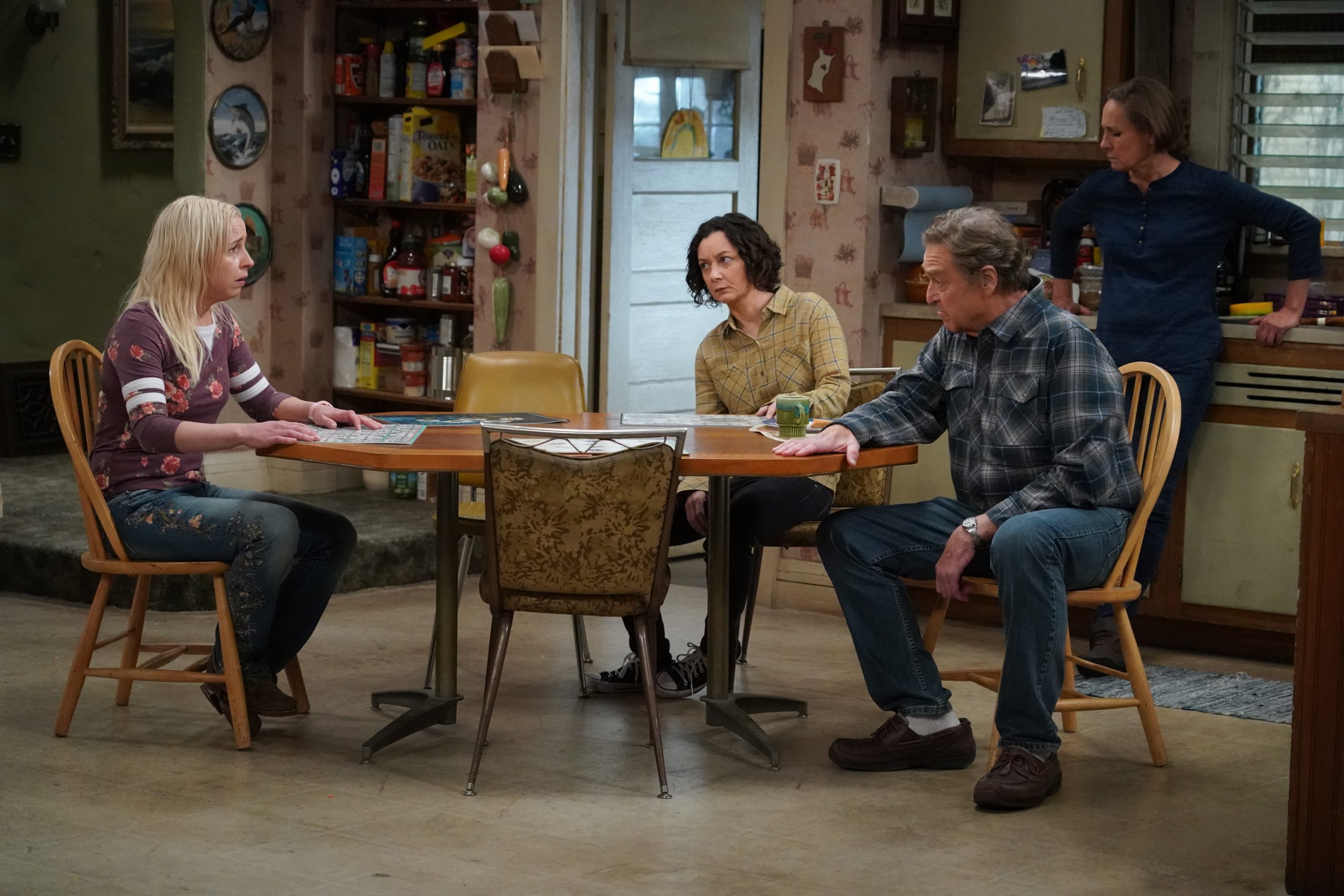 Later, Becky, Louise, and Jesse try in vain to convince Harris that she is too young to marry and that Aldo is the wrong person for her, although Darlene is content with the scenario.

Dan finds Ben and Darlene’s covert elopement and guilt-tripping them into having their wedding with Jackie and Neville and Harris and Aldo. Soon after, Harris is surprised when Aldo abruptly reveals he wants them to have a baby right now.

What To Expect From The Finale Of ‘The Conners’ Season 4?

The season finale, titled ‘A Judge and a Priest Walk Into A Living Room,’ is scheduled to be released on May 18, 2022. The Conners will arrange for a mega wedding in the finale.

Jackie and Neville, Darlene and Ben, and Harris and Aldo are all arranging a combined big occasion. But they realize that some of the partners may not be on the same page regarding their happily ever afters.

Well, we’ll get to see it once the conclusion airs. Meanwhile, the preparation of another season is like a cherry on top of a cake.

How do you feel about the renewal? You are welcome to leave your speculations and excitement in the comments section below.