The Conners Season 4: Here’s What You Can Expect

This announcement is huge and The Conners is all set to make it for a comeback for The Conners Season 4.

Did we say that out loud? If yes, you have got to go through all the details to find out everything that you can about The Conners Season 4.

ABC has made an announcement for renewing The Conners and also to team up with the cast to maintain deals about the upcoming season. Well, thank the stars, all the hurdles are now off the way and the process is on the way. 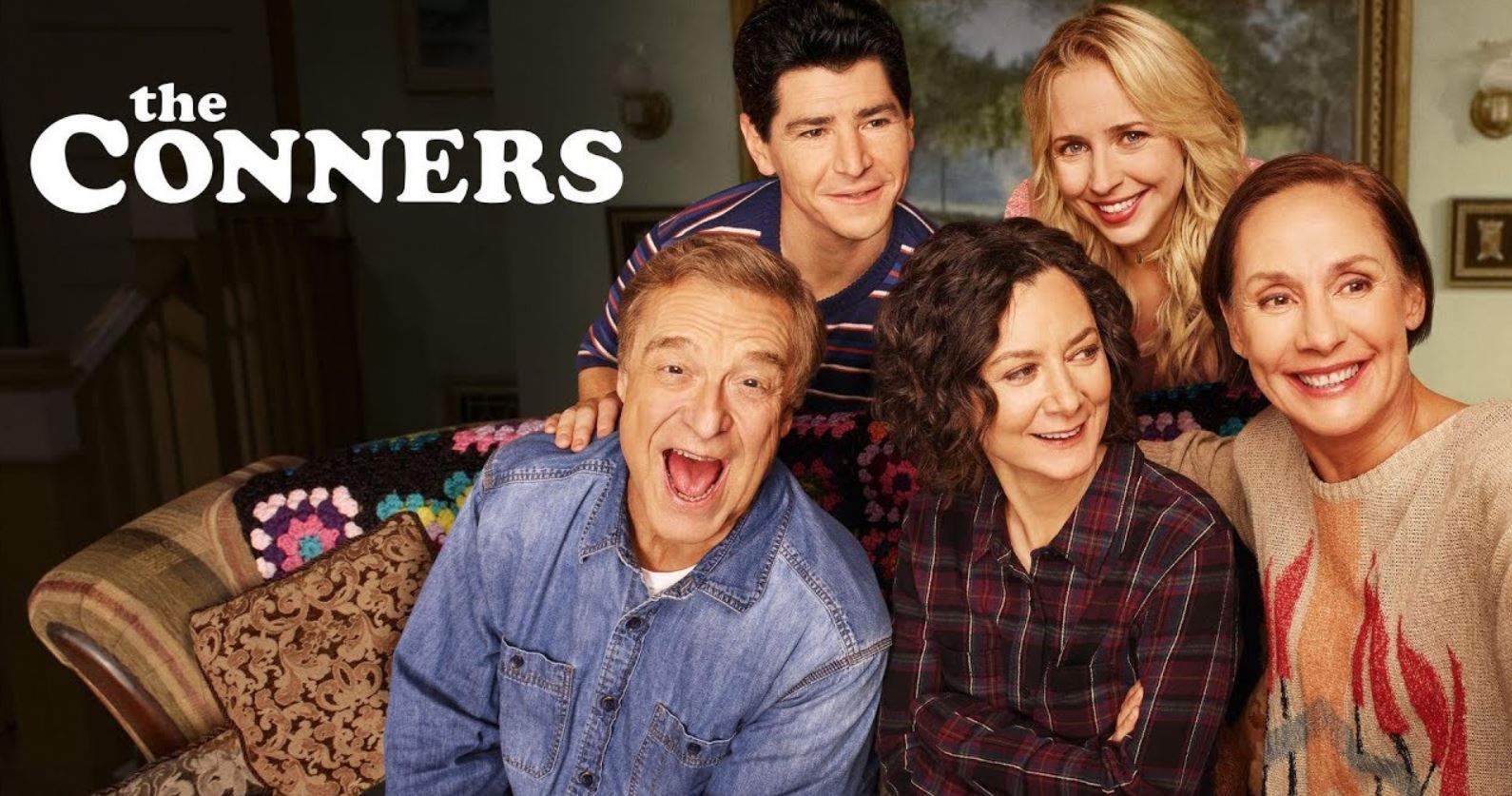 With the Season 3 finale, the audience is already expecting two weddings in the upcoming seasons.

We saw a green light making its way. However, there are unexpected surprises that I am sure you aren’t expecting anytime soon. Here is everything that we have for the upcoming season of Conners and everything you can expect.

Right now, a timeline isn’t out yet for the return of ‘The Conners’. Typically, all the previous seasons have come out in the fall since Covid-19 had its impact throughout.

There was a huge impact that the pandemic had in the last season, so this season could also expect some chills coming down its the way.

Be ready to wait for a little longer that than the usual timeline if you don’t see the season coming by the Fall of this month. The 3rd Season of the show came out with 20 episodes, whereas it started with just 10.

The show has continued to maintain its popularity and in no time can we expect anything less from the upcoming season. 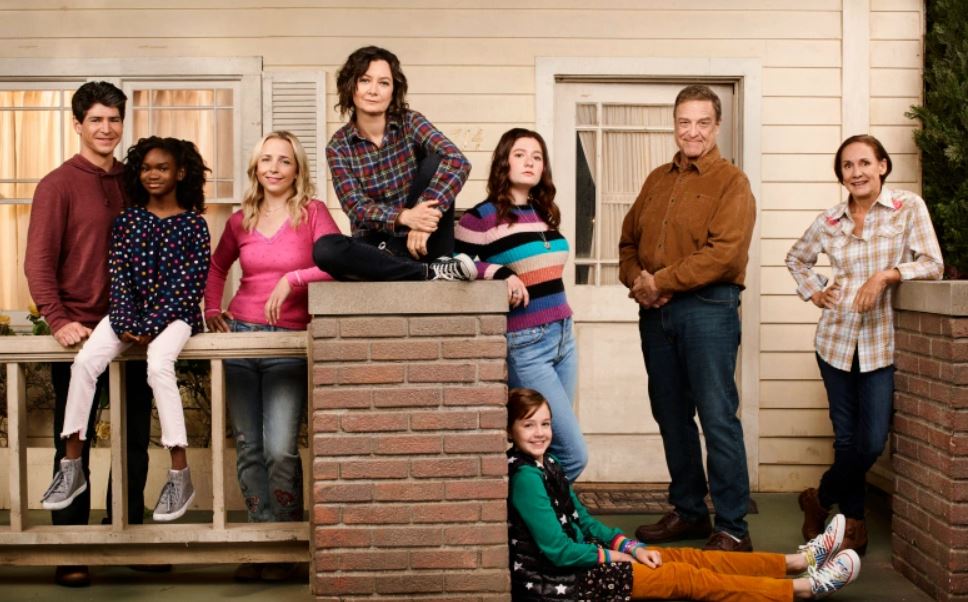 In the last season, we could spot some of the characters from Season 1.

There is barely a reason to think that you would not see a familiar face in Season 4. Well, we will know soon once the season makes it to T.V 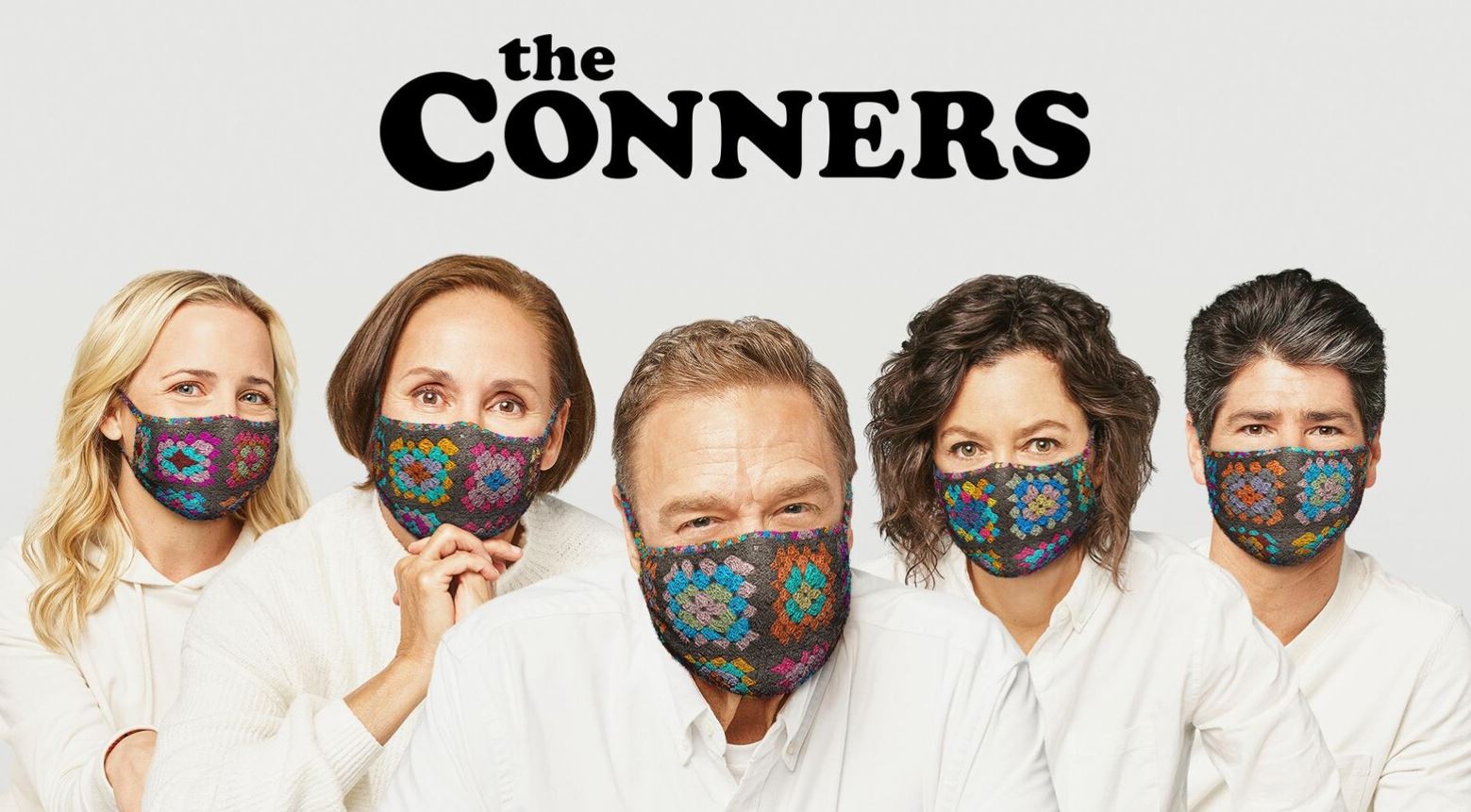 What to Expect in Season 4?

Fun, Drama, and of course, loads of laughter! That’s what we know The Conners for, anyway, right?

The Conners began with the shocking death of Roseanne, the family matriarch. Ever since the family could be seen struggling with the basic necessities that include dating, money, addiction, and so much more!

Fans can also expect more from Louise. The shooting is all set to begin in the Summer of 2021.

Gilbert also added explaining about the members of the family and how they are “very kind, smart, intelligent, funny, good people that cannot break the cycle of poverty, and cannot break through the levels of how unfair things can be in this country.” 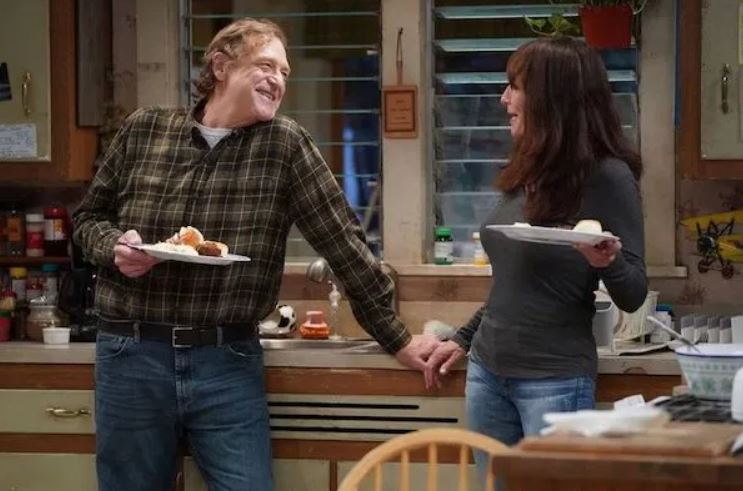 Where to Watch The Conners Previous Season?

Somewhere, we all knew that the comedy series is up for renewal. Until the season hits off, which we aren’t sure of, but let’s wait for the time to hit it off.

The Conners is available to stream directly from Amazon Prime.