The Cleaning Lady Season 2: Is it Renewed?

You Won’t Regret Making Your Home Here. After All, America Is The Land Of Opportunity. All You Need Is A Right Combination To Unlock It.

We’re already missing Arman’s quote. Following the conclusion of the first season of ‘The Cleaning Lady,’ we want to know more about the show’s renewal. But first, a short description of the premise.

When whip-smart Cambodian doctor Thony De La Rosa arrives in the United States for medical care to save her ailing son, she quickly realizes that her journey would not be as simple as she had imagined. 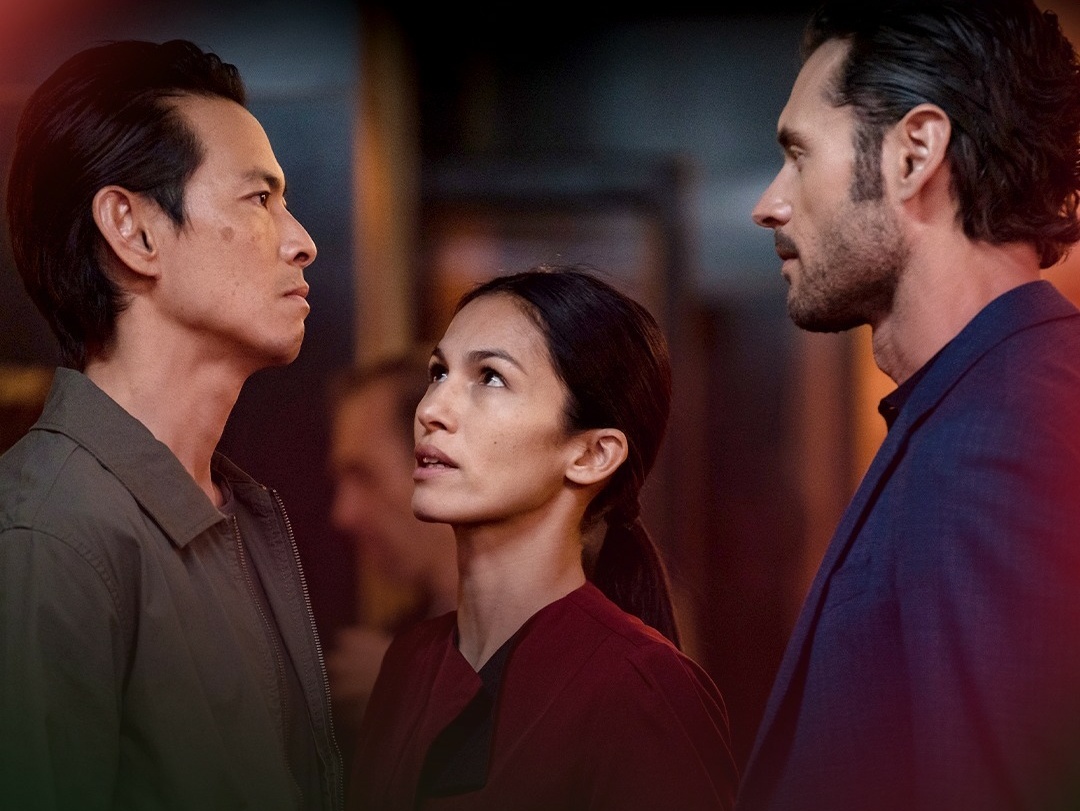 As the system quickly betrays her, forcing her into concealment, she pledges not to be knocked down and marginalized and works as a cleaning lady for criminal organizations.

Thony constructs her individual path in the criminal underworld, using her cunning and intelligence to do whatever it takes to survive. Okay, we’re pretty curious about the show’s renewal status, so let’s look into it. 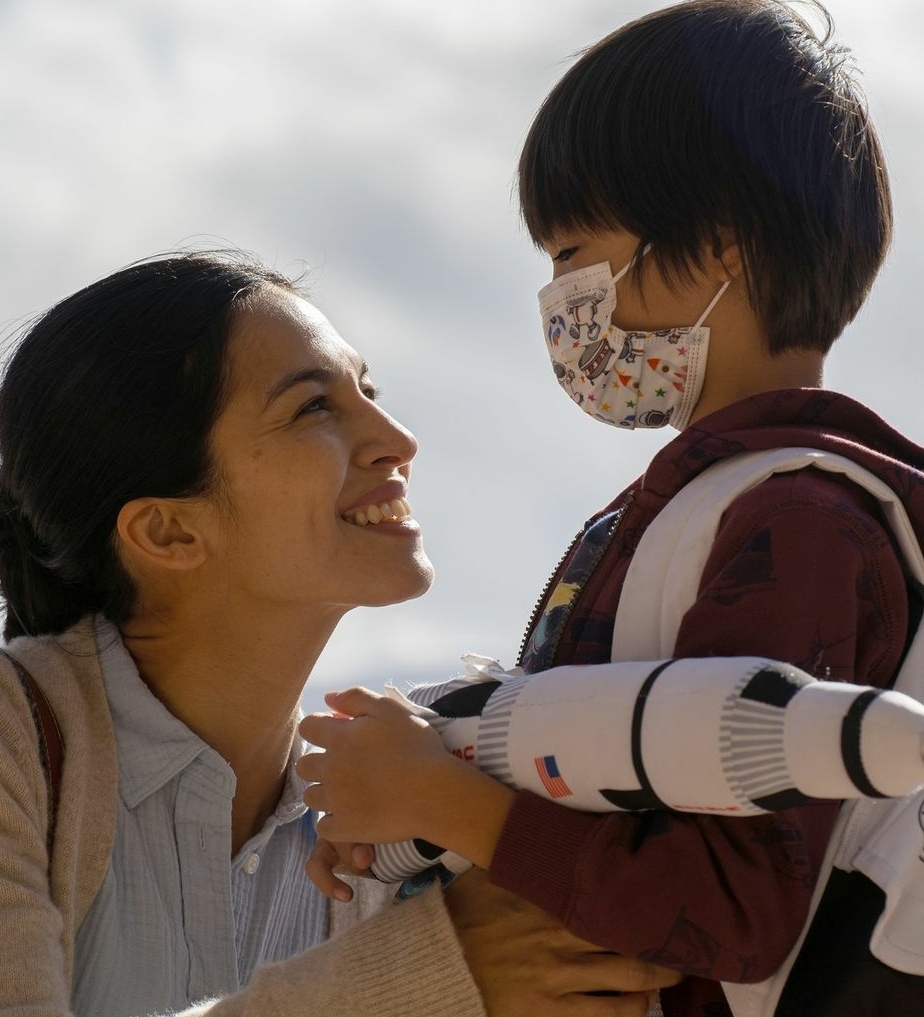 To begin with, at the time of writing this The Cleaning Lady’s renewal status is not disclosed. As the show premiered recently, the renewal and cancellation take a little time to come to light.

Although the streaming platform of the show hasn’t renewed the show yet, there’s something else that spectators should know about. 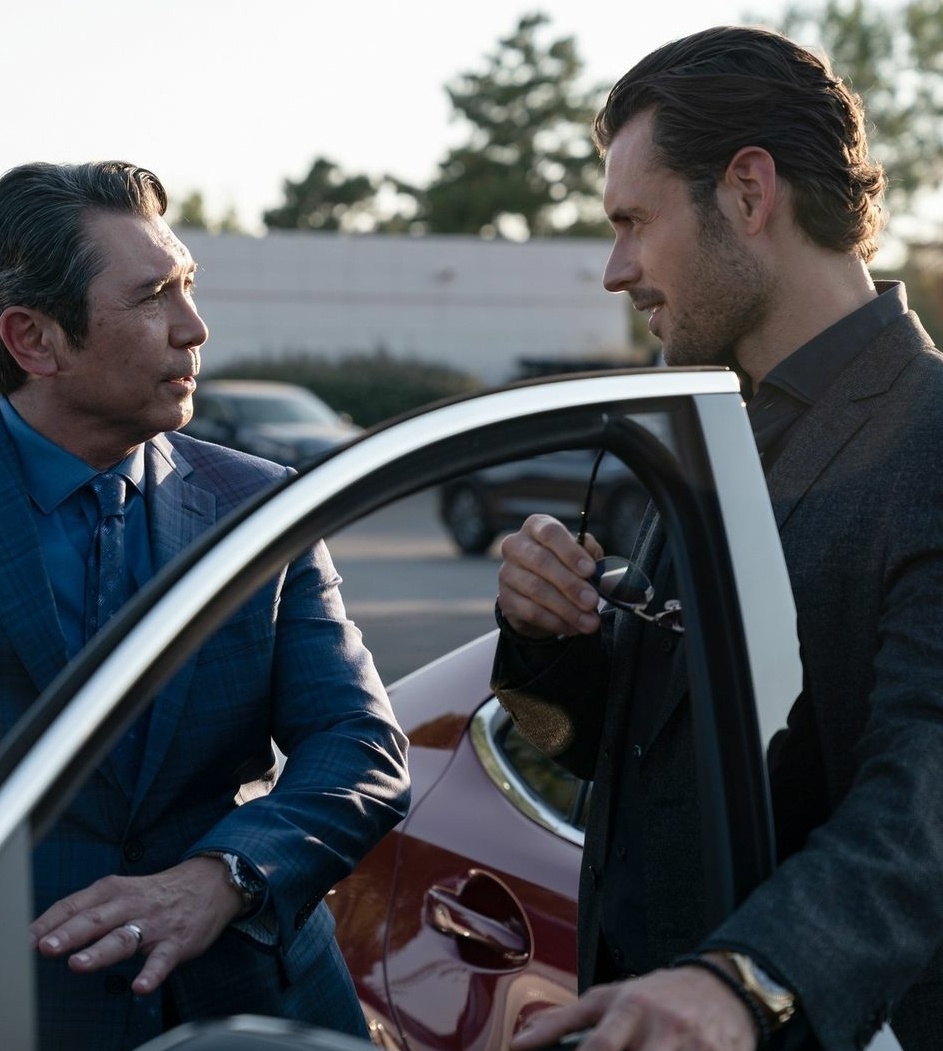 Nonetheless, the show’s executive producers, Melissa Carter and Miranda Kwok have discussed the possibility of a second season. 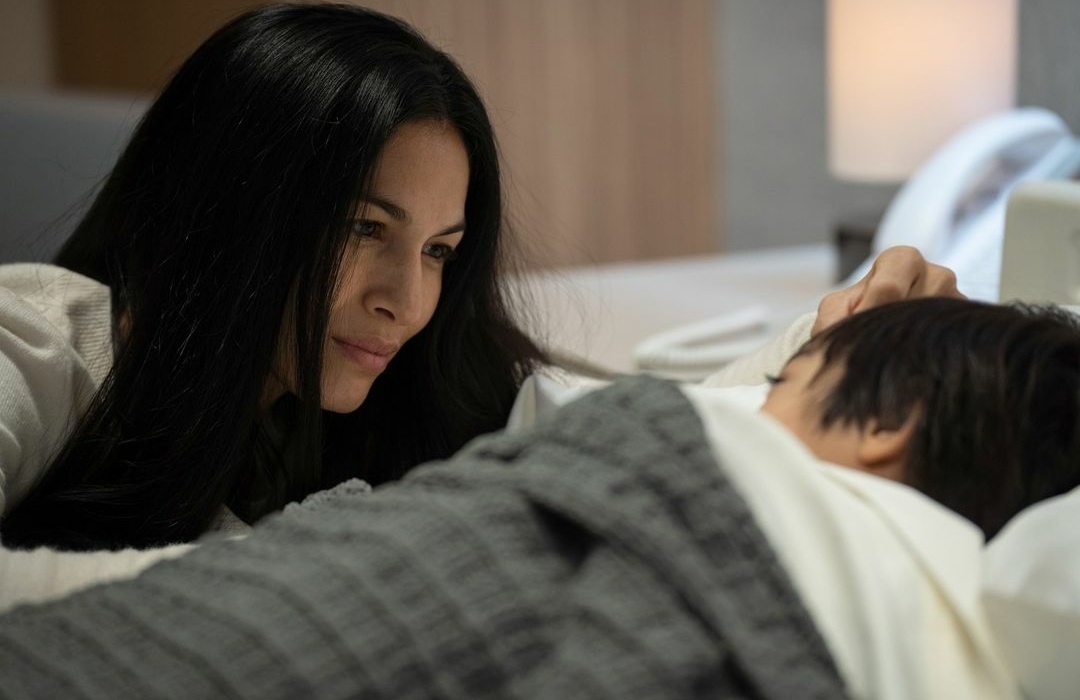 The Streaming Platform Is Happy About The Show

Kwok stated during the conversation that the streaming platform is pleased with the show.

“And honestly, they’ve been really excited about this show from the beginning, even from when it was first pitched. Right before the pandemic, it was the first drama pilot that got picked up.

They’ve been in full support of this project, and then they were happy with what we delivered, and the last piece is the numbers.” 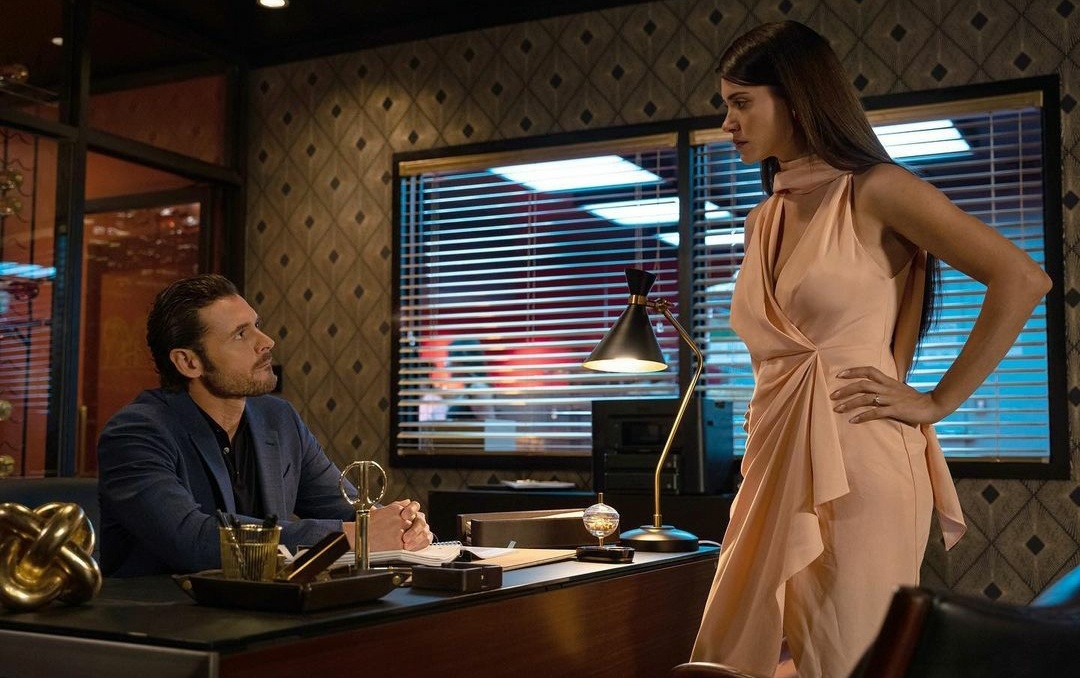 Thony’s Fate In Season 2 Of The Cleaning Lady

Though the show has not yet been renewed for a second season, we gotta wait. The Carter, on the other hand, hinted a little about Thony’s fate and what would happen in the possible season.

“To start off the season, we’re definitely going to have her drive being to get Luca back. We can’t divulge too much of how that happens. [Laughs] But we do have some exciting things planned for how she’s going to do that. 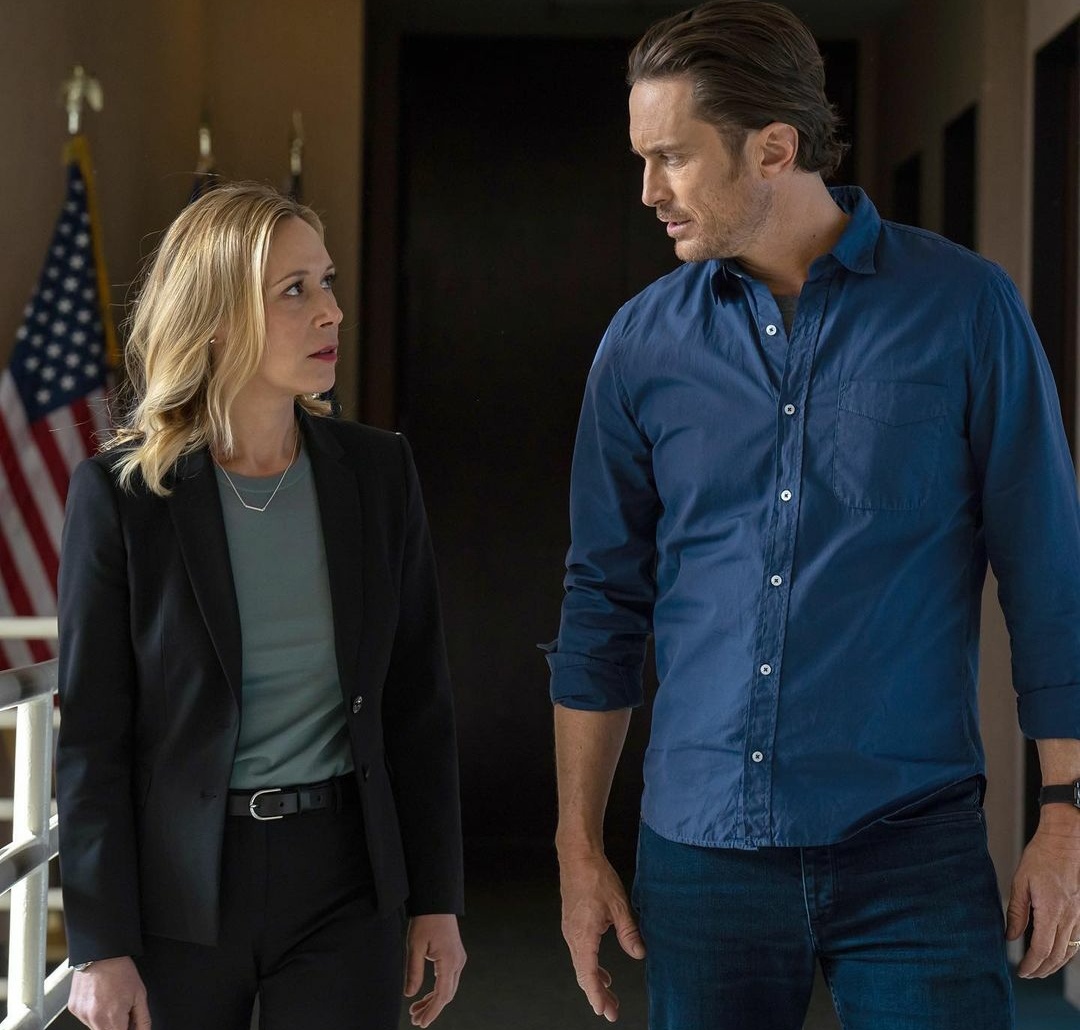 Is she going to dip in and use her contacts within the FBI or the criminal world? Or is she just going to take it on herself?”

It appears that the renewal will be announced soon. Now the decision is upon the streaming platform. However, you can always check back with us for further information.