The Cleaning Lady Gets a Renewal for Season 2

Thony De La Rosa will be visiting soon! Fox has decided to bring back The Cleaning Lady for a second season.

La Rose is gearing up with her bleach box to clean all the dirt piled up on your TV screens.

The “heart-pounding” crime drama starring Eldie Young has been renewed for a second season as confirmed by the broadcast network, Fox on April 7th. With the first season released in January 2022, The Cleaning Lady has become the first live-action show to be renewed by the Fox network.

Fans who were starting to miss their favourite cleaning lady gets relief as the renewal announcement came straight to our doors within a month.

The Cleaning Lady gets a renewal! The American crime drama TV series based on the 2017 Argentinian television series La Chica Que Limpia has been renewed for a second season.

The big announcement was released by the TV network, Fox on April 7th.

Michael Thorn, President of Fox Entertainment described the announcement by sharing that, the suspenseful and moving story about an undocumented worker has captivated audiences on all platforms.

The story is empowering, as she risks her life to save her son from a serious medical condition. Although fans were expecting the good news to come much earlier as The Cleaning Lady made it to the Top 5 new broadcast drama list of Fox, making it the highest rating drama premiere in the history of Fox’s network.

The show has gathered a great response from the audience combining a 3.56 million viewership with a 0.5 rating in the 18-49 demo within a single day.

The Cleaning Lady is written by Miranda Kwok with showrunner Melissa Carter who also serves as the executive producer of the show. The show is a co-production with Warner Bros and Fox Entertainment. The Cleaning Lady Season 2: Do We Have A Release Date? 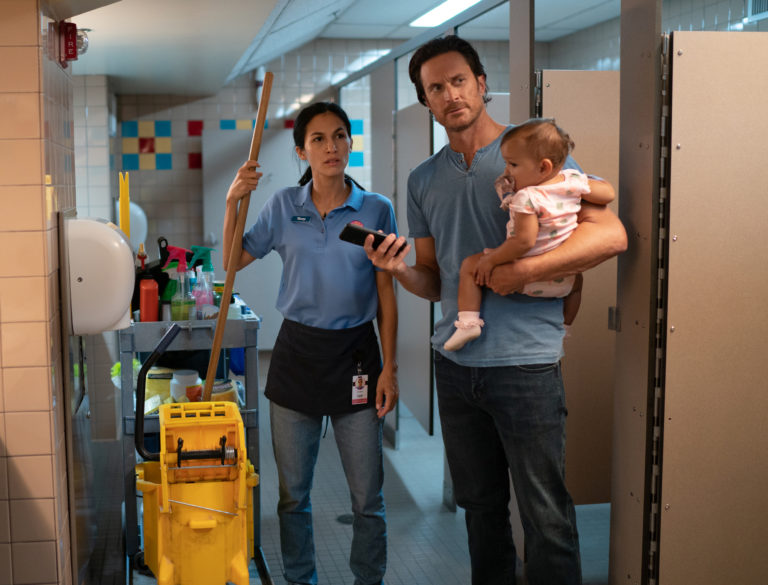 As the renewal news has come freshly out of the network’s office, it is not confirmed yet whether it will be released or even filmed.

But considering The Cleaning Lady season 2 was confirmed by the streaming network Fox within a month after the last episode of season 1. We can expect it probably by the end of 2022 (roughly). The show features a Cambodian Doctor Thony who takes her ill son Luca to the U.S for medical treatment on an urgent basis.

Thony’s son is diagnosed with a rare life-threatening disease called immunodeficiency disorder. Her husband struggles with a gambling addiction and fails to provide the family with the necessities.

Thony decides to take responsibility for herself and take her son out of that deadly disease. In order to make finances meet and provide for the family, she ends up in unexpected situations working for a powerful crime syndicate and becomes the official Cleaning Lady.

After the successful response of season 1, we hope that The Cleaning Lady will end up clearly a big mess this time.