The Circle Season 5 Release Schedule: When do the New Episodes Come Out?

The Circle is returning to Netflix with its fifth season, featuring a fresh lot of contestants and catfish players. The hit reality show is famous for its concept, where a number of people enter the competition hiding their real identities, and have to interact with each other from an apartment.

The one who is able to hide his identity till the end wins the show. This year, the theme of the show is ‘Singles’, so all the contestants will be single, and if they are not, they’ll have to pretend otherwise. So when do the new episodes of the exciting reality show come out? Read on to find out. 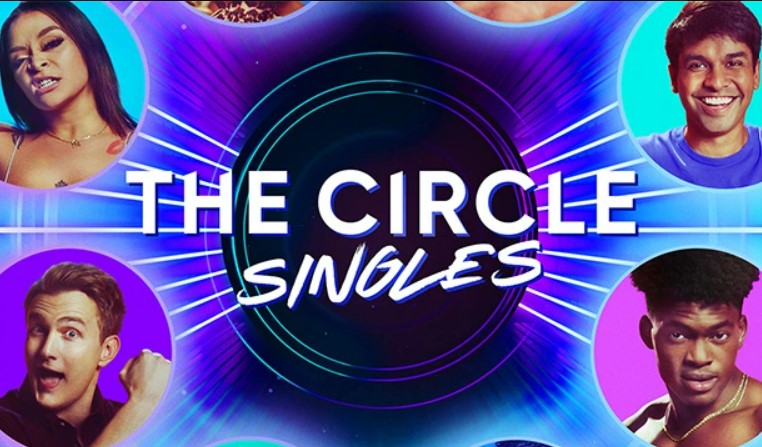 The Circle season 5 will debut on Netflix on Wednesday, December 28, 2022, so you can end the year by watching the fun show. The first four episodes of the season will be unveiled on the premiere day, followed by a weekly release. Here is the full release schedule. 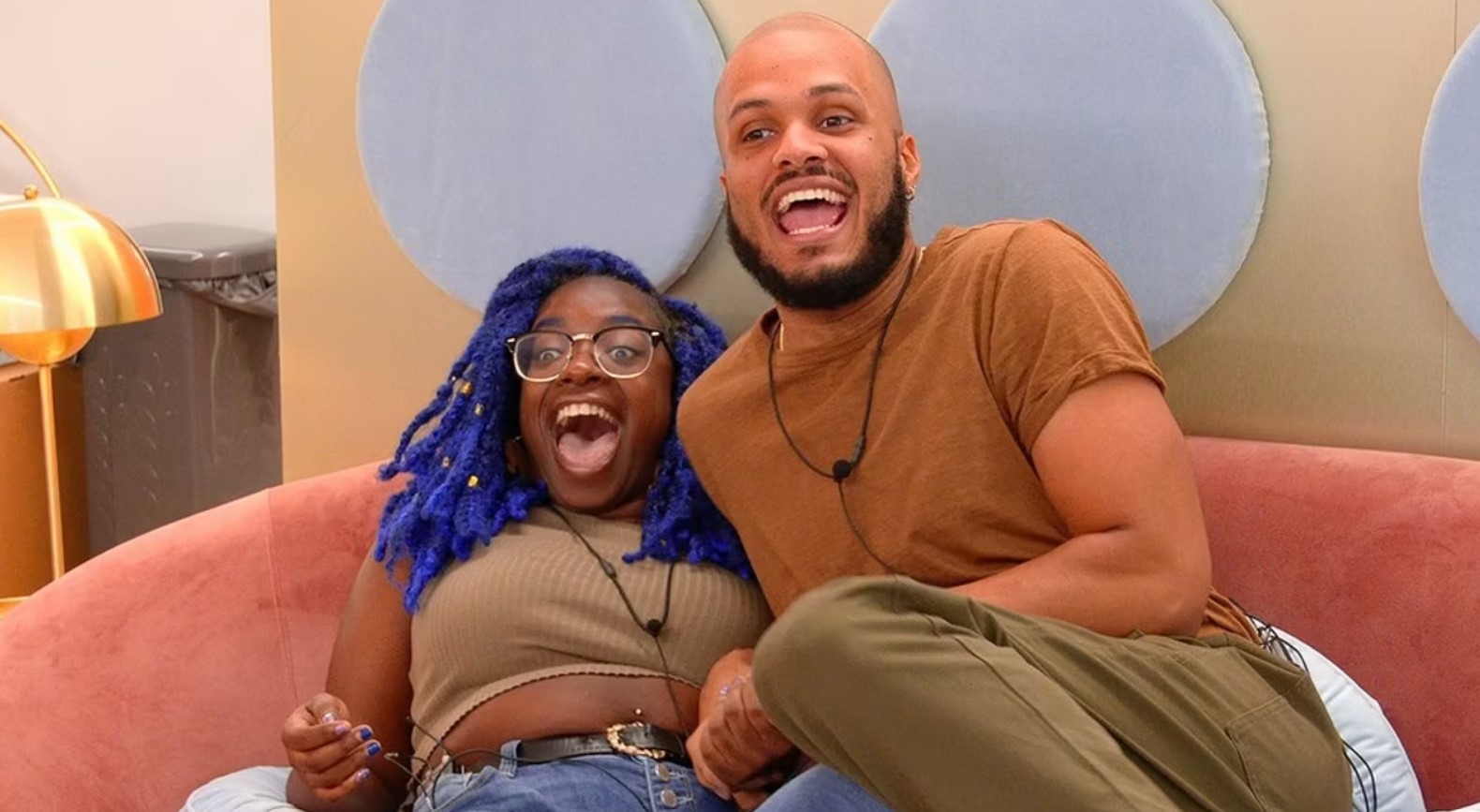 The Circle Season 5: Meet the Contestants

The season is all set to feature some new and some familiar faces. The contestants who will play with their real identities include Chaz Lawery, Marvin Achi, Oliver Twixt, Raven Sutton, Sam Carmona, Tom Houghton, Xanthi Perdikomatis, and Big Brother 20 fame Brett Robinson.

Shubham Goel, who emerged as the runner-up of season 1, is returning to the reality show. However, it is not yet clear whether he will be a catfish or a contestant. And going by the trailer, he would not be one of the first players to enter the apartment.

To choose the winner, the final five contestants will be rating each other. The one with the highest rating will be declared the champion and take away the grand prize of $100,000. So we’ll have to wait until January 18 to find out if a person with a real identity wins the show or a catfish emerges victorious.

The official synopsis for the season reads, “The new season of the reality competition, officially called The Circle: Singles, will follow players who claim to be romantically available as they jockey for popularity with their sequestered co-stars.” 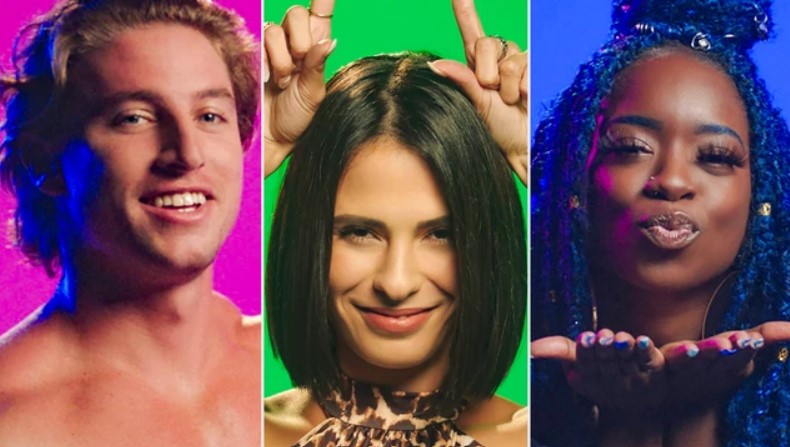 “Some of these competitors will be telling the truth, and others will be strategically catfishing as a singleton, all in the hopes of winning Season 5’s cash prize. Shubham Goel, who thrived in The Circle Season 1, will be one of those game players.”

“You can expect more flirting, more drama and lots of surprises as these singles battle it out to be named top influencer,” it reads further. The first season was won by Joey Sasso, followed by Deleesa St. Agathe, James Andre Jefferson Jr., and Frank Grimsley in subsequent seasons.

How excited are you to watch the new season of The Circle? Tell us in the comments section.