The Circle Season 4: Spoilers and Everything We Know About the Finale

Remember 2015 when Instagram was thriving and a few dating apps were making space in our phones trying to fit into the circle and making sure we have each app on our phone with almost everyone talking to anyone without knowing them in real life.

That was a time when “Catfishing” really came into the play. For those who still didn’t fall for this, Catfishing refers to when someone creates a social media profile with the intention of meeting someone.

They will often fool them by presenting false information about themselves or using pictures of other people for their profiles. Sounds familiar? Well, you just got the right word food it now. 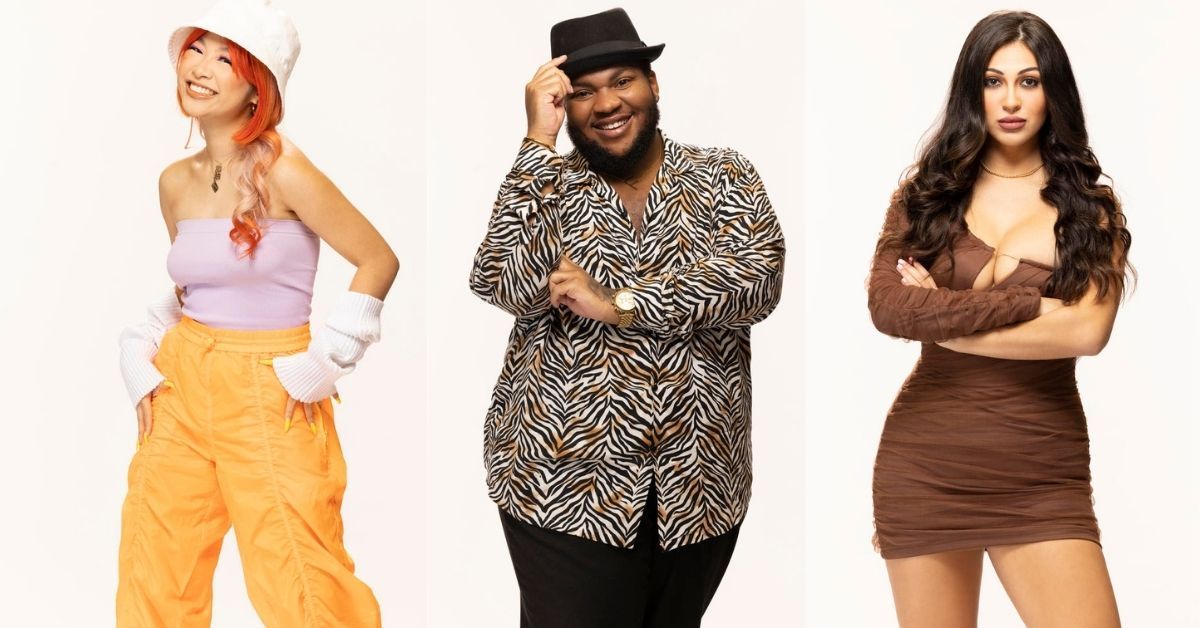 Thriving on Catfishing, Netflix introduced us to a weird but addictive series called “The Circle” where all the things mentioned above concluded as a core theme for the show.

Yes, the show’s MVP is being a catfish until you get caught. The weird yet entertaining show launched right when the world was fighting a pandemic.

People had reasons to invest in such a show which quickly became the reason for its success.

Netflix released season 4 of The Circle this May and it has been receiving much love from the audience. With the show leading to its season finale, here’s what we know so far.

The Circle: What is the show about?

The Circle is a Netflix series hosted by Michelle Buteau. The series is based on a British TV show by the same name. The premise is that 20 strangers are put in an apartment building in complete isolation from each other.

They can only communicate by using what’s called the (show’s internal social network device) all they can do is communicate through a device in their living room. 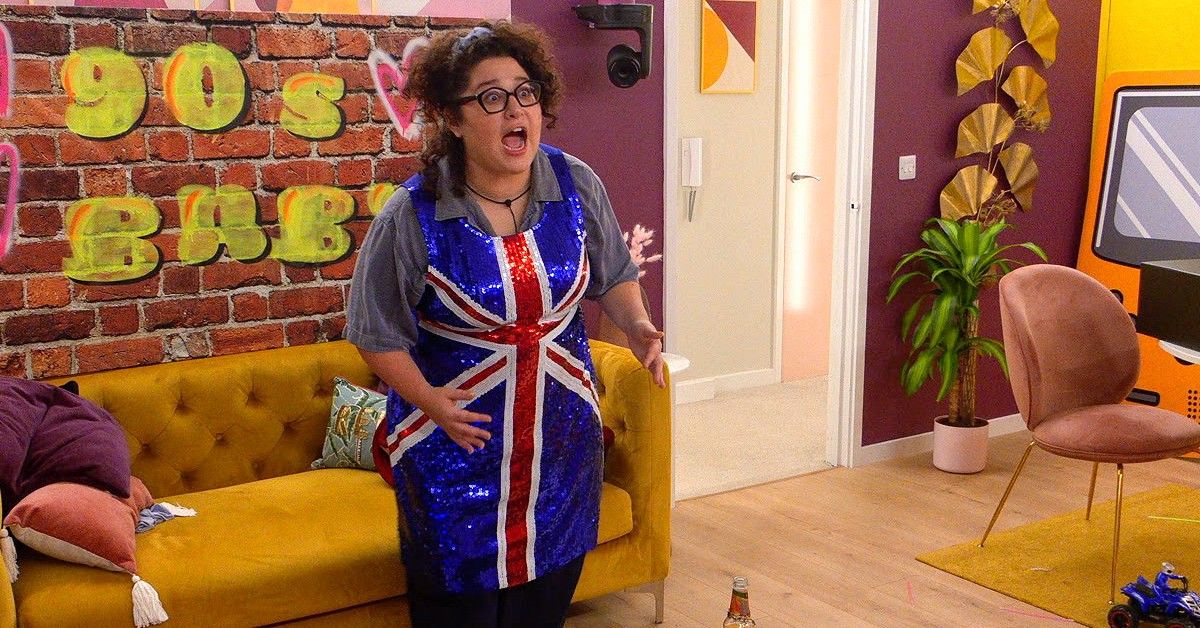 As one of the two main characters, players can compete in this game either as themselves or as a catfish. They need to craft an online identity that earns popularity and support from other participants.

Along the way, players will rate each other’s apps. And those that are rated the highest gain the position of influencers with the power to eliminate contestants. The eliminated player then reveals their identity to others. The last contestant to stay as a catfish wins a grand prize.

The season 4 built a lot of craze among people with its tagline “More money, More gameplay” and especially “a lot more spice”. The word “SPICE” was highlighted like the Union Jack and then two Spice Girls appear.

The four deceptive players who are featured in the game as a catfish are: Josh Brubaker (as Bru), Alex Brizard (as Nathan), John Franklin (as Carol) and Parker Abbott (as Paul).

The Circle Season 4: When Is The Season Finale Coming?

The new season of The Circle has been wonderful, full of great new contestants and many unexpected twists. Even more shocking is the elimination of previous favorites who we had always anticipated would be crowned influencers. The finale is in sight as there’s only one episode left before our latest winner is crowned.

Throughout the season, Netflix made s wait for each episode for at least a week. The series dropped a fresh episode each Wednesday.

So, for those looking for a correct final date. Netflix is going to release the season finale on Wednesday, May 25th.

If the tradition of The Circle Season 4 follows that of the past three seasons, that means that the final contestants will be responsible for voting on who wins the $150,000 prize. They get a chance to meet each other face to face but only after their votes are counted.

Who Is Still Having A Shot At Prize Money? (Spoilers)

Considering how things ended in the previous episode which was episode number 1. The Circle players competed in a viral-attack challenge that involved passing anti-virus to keep themselves safe. This is how we ended the last exciting eleventh installment of The Circle. On receiving the anti-virus, Bru had to make a difficult decision.

If he saves Carol, then Alyssa dies. Saving Alyssa would have the same effect on John’s fate. He could only hope for episode 9 where we could find out who lives and who dies.

Who got eliminated from The Circle Season 4?

So, now that you have come here at your risk. Things escalated pretty quickly between episodes 9-12. Some pretty shocking revelations and the first elimination of the week.

After the most intense week, it all came down on Bru’s shoulders to make the difficult move and choose between his two closest allies. Bru shocked everyone with his decision when he chose to save Carol who entered the show as a “Catfish” his original identity was John Franklin who was catfishing in the show as his own mother.

The episode led to a shocking and the elimination of the week with Alyssa evicted from the Circle. With so many speculations of Bru having a romantic interest in Alyssa came to a shocking surprise for fans.

The second elimination came as a harder shock to fans when things got rough towards the end of episode 12. Bru was sent home immediately after the final rankings of the episode. Bu’s low ratings resulted in his eviction.

As the show is walking towards its last days, the confirmed finalists who will fight for the grand prize of $150,000 so far include Rachel, Imani (aka Trevor), Frank and Yu Ling.

These contestants will be joined by either Nathan(Alex) or Everson but that purely depends on this week’s elimination.

Are we expecting a The Circle Season 4 Reunion?

As for now, the world including the contestants in the show is looking forward to the grand finale of Season 4. 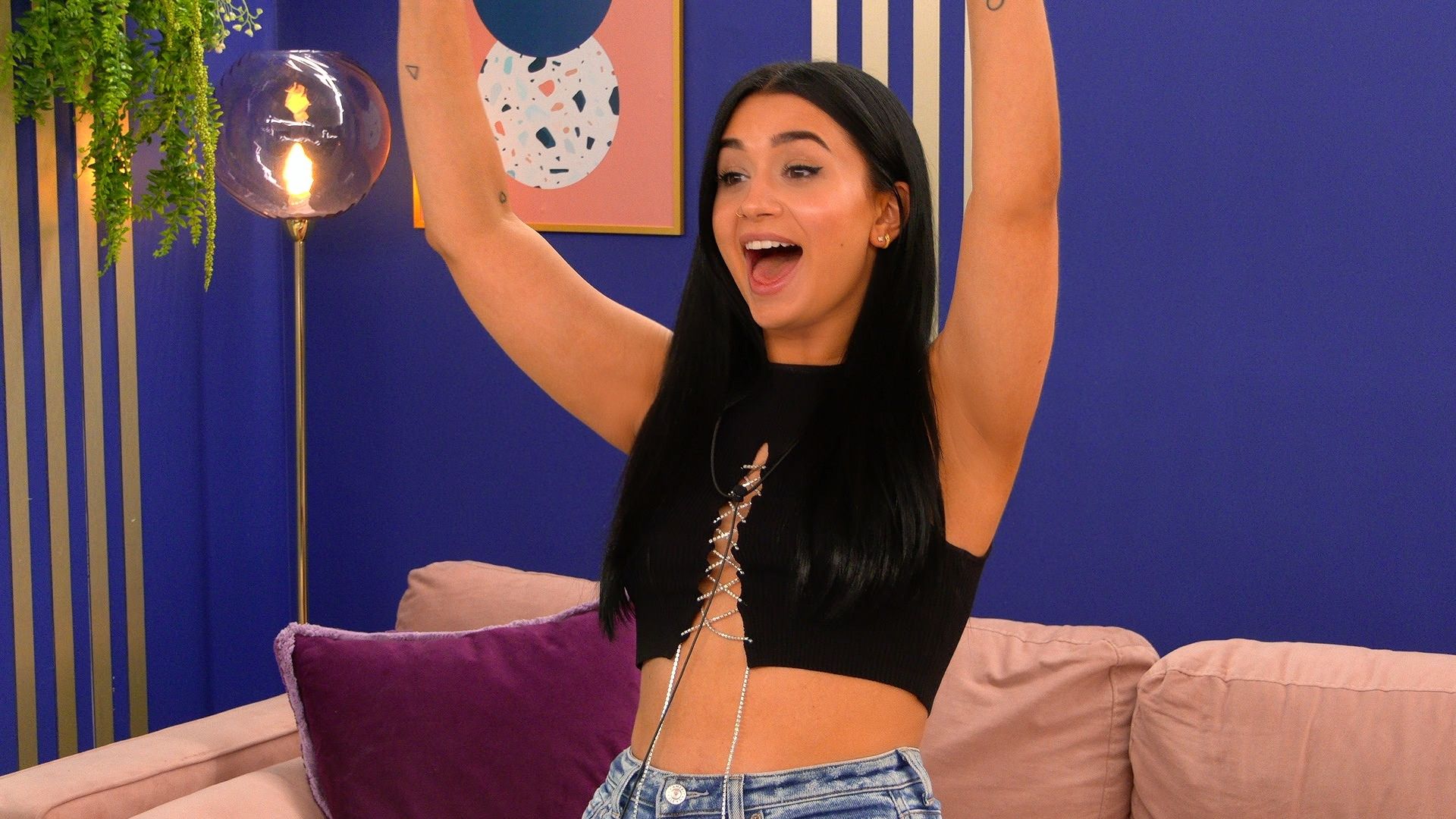 At this time, there have been no announcements made either by the creators or the streaming platform itself. The anticipation will be boiled down once the winner gets crowned.

However, if you look at the pattern of the previous season’s reunion. Season 3’s reunion was posted on Youtube two days after the season finale. If we get a reunion for season 4, it probably should drop by soon.

The Circle is streaming on Netflix and the season finale is going to drop on May 25th!