Better grab a snack and get ready because ‘The Chosen’ season 3 is officially on its way.

The first-ever multi-season show about Jesus is back with another season. Since the release of the second season, spectators have been wondering about season 3. And looks like we’ve some solid updates at the moment.

The team of ‘The Chosen’ has always kept everyone posted regarding the development process and recently they revealed something exciting. Before we get into that let’s go through the premise of the show. 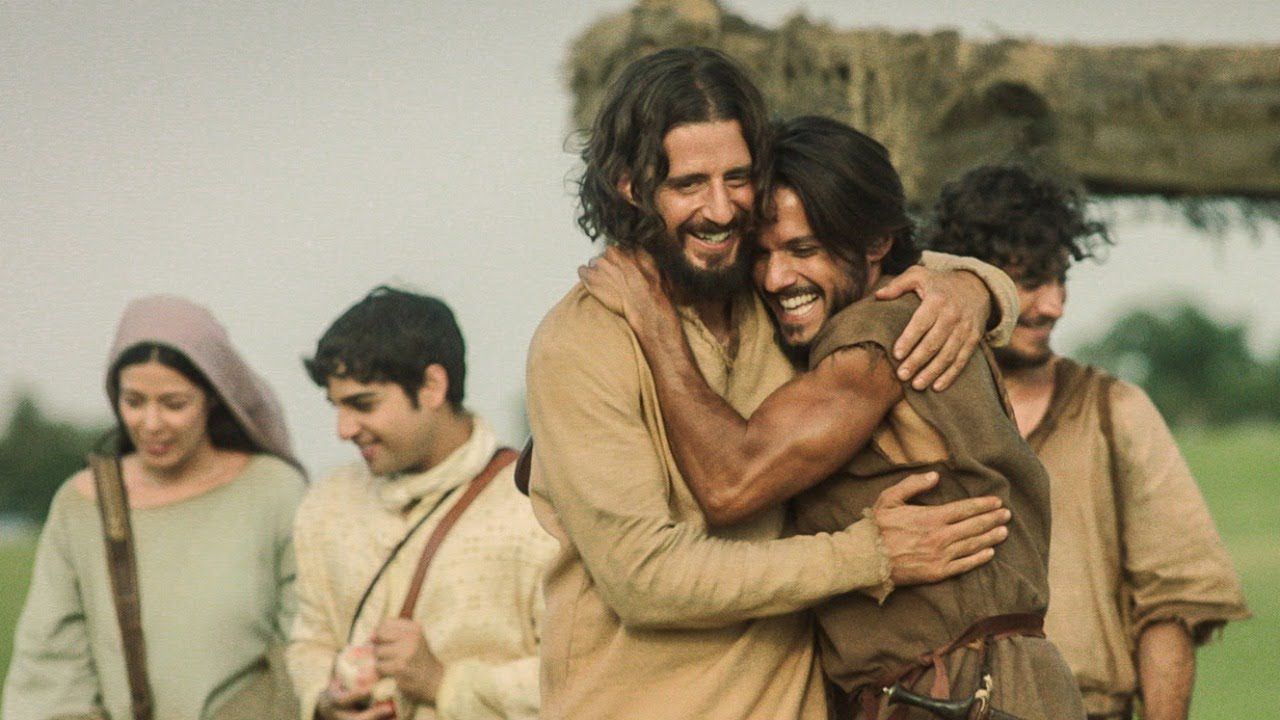 The plot revolves around the life of Jesus of Nazareth. Season one was the most successful crowd-funded TV show or movie endeavor of all time.

The developers of the series indicated that they sought to differentiate the new show from prior representations of Jesus by developing a multi-season, episode-based tale.

The storyline portrays Jesus “through the eyes of those who met him.” The show is accessible via a free app. It’s also available on free streaming services like Angel Studios, Amazon Prime Video, and Peacock. Dallas Jenkins wants to make a Jesus-themed show that could be ‘binge-watched.’ 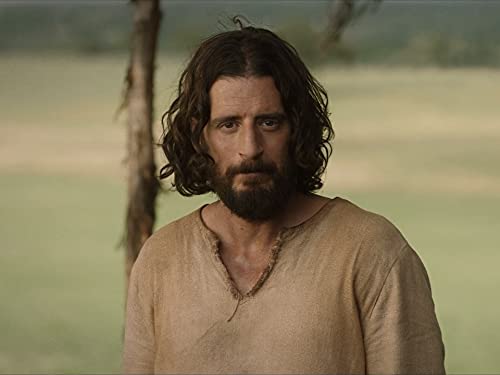 The first season presents Jesus and the initial calling of his disciples. The second season emphasizes his open ministry’s beginnings and what happens as awareness of his ministry spreads. And now it’s time to discuss Season 3.

The Chosen Season 3 Is Finally On Its Way

You will be glad to know that the third season of ‘The Chosen’ has already begun filming. The show’s official team actually hosted a Livestream where they revealed details about the upcoming season.

This season has everyone excited. Jenkins’ objective was not just to delve further into the people who met Jesus and to see Jesus through the eyes of those who met him, but also to portray him in a more “personal, intimate, and immediate” manner.

In the Livestream, Jenkins stated, “At the end of the day, the show is still the show. The scripts are still exciting. The sets are looking great.”

And, “Eden and Simon have a huge storyline this year. One of the things I think is strong about this season is the honesty, the expression of ‘I’m upset, I’m devastated. I’m overwhelmed. I’m not feeling joy.’ That’s a key theme of Season 3. … It’s going to be intense, for sure.”

The creator also stated that “We could really use some prayer, I could use some prayer. There’s just a lot of stress, a lot of anxiety for a lot of people. This is just probably the hardest it’s ever been before we start shooting.”

The third season is likely to be released by the end of 2022, at least according to what we gathered from the Livestream, and after filming is concluded, we can expect the release date to be announced soon.

The nicest part about this show is that you don’t constantly have to wonder if it’s filming or not because the crew keeps us updated. It’s as though they’re very connected to their followers and consider them to be part of their squad. 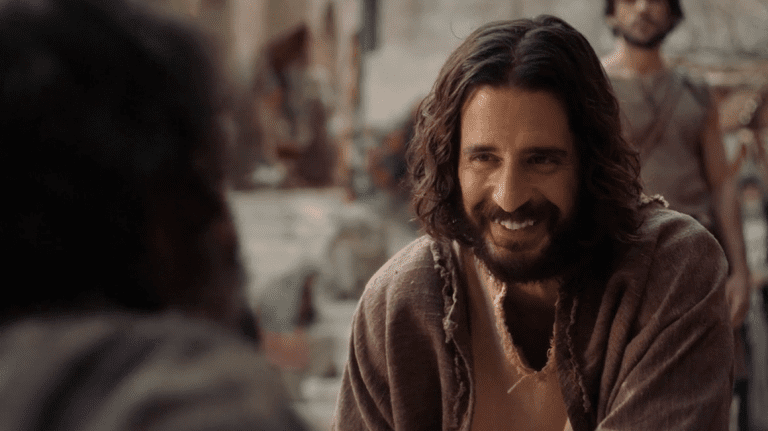 Future Of ‘The Chosen’ After Season Three

We know it’s still too early to discuss it, but we can’t keep this wonderful update from the readers. If you didn’t already know, the series’ creators have stated that they want The Chosen to be seen by over one billion people (and) in every country on the planet. And there have been seven seasons planned. 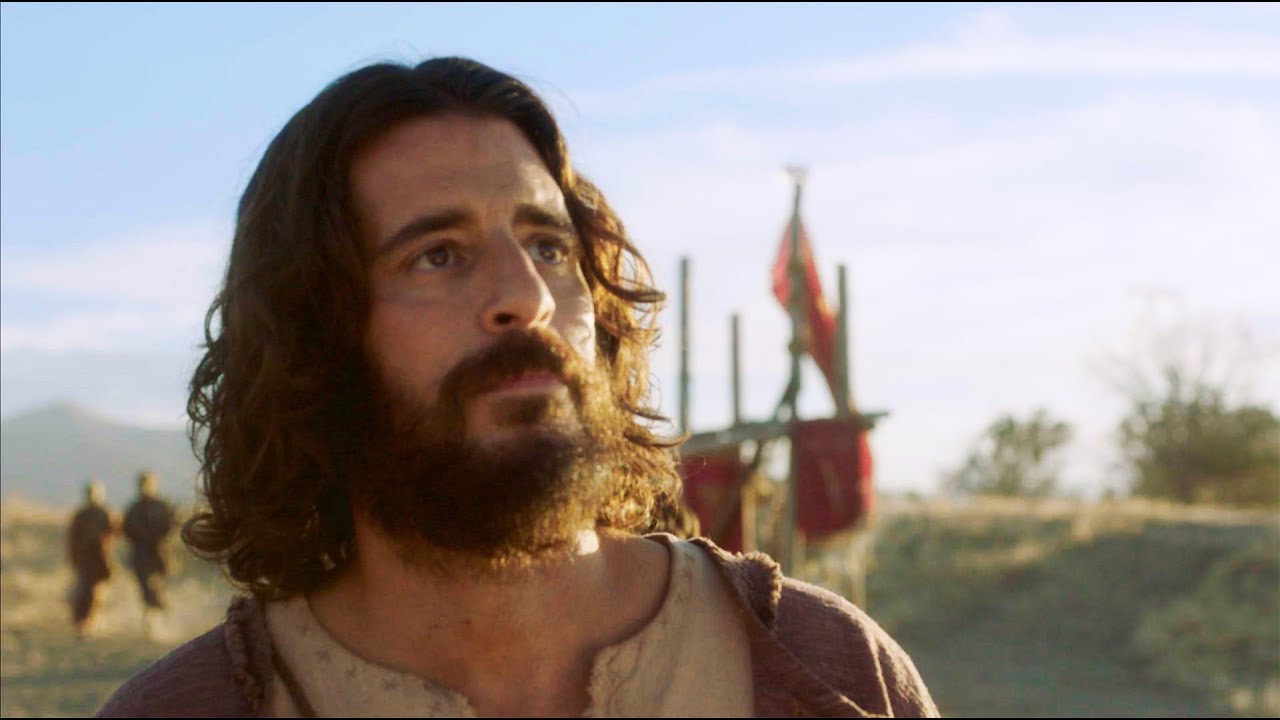 That means we have a long path ahead of us after the third season. In addition, funding for the fourth season has already begun. Well, the show has used innovative techniques to fund its production and distribute the episodes.

The show is funded by crowdsourcing; the show is free to watch, and viewers are encouraged to “pay it forward” by donating whatever amount they like to sponsor future seasons. 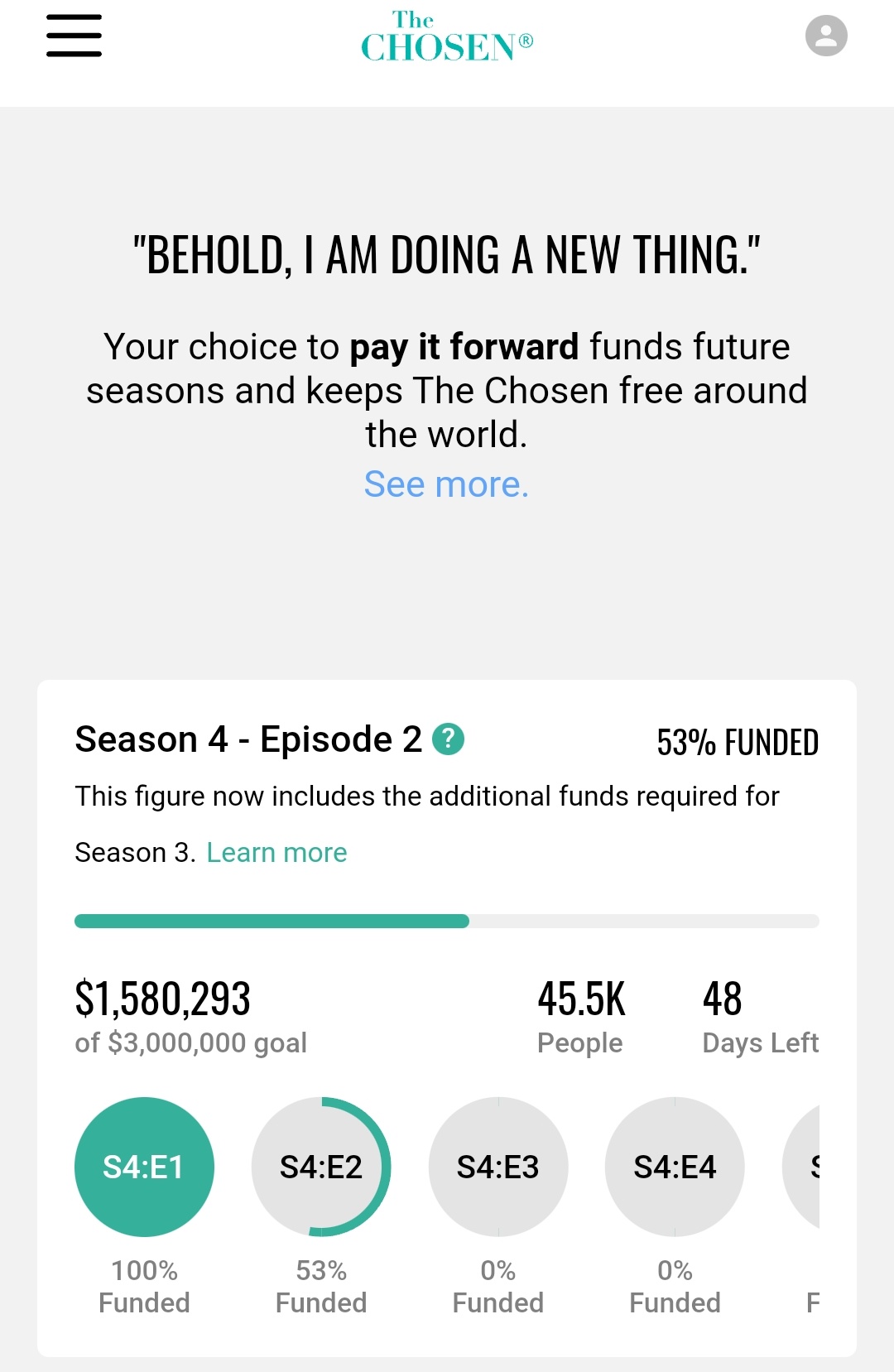 By 2021, people had contributed $40 million to its development, making it the most successful crowdfunded entertainment project by far. The first episode of the fourth season has already been funded, and the second episode will be funded shortly.