The Chi Season 5 – A Renewal or Otherwise?

Wait up! Did we just hear The Chi Season 5 could be on its way to cancellation or renewal? Our bets are on the latter.

Thankfully, Showtime has been planning a renewal for the superhit The Chi drama series. With over 4.2 million subscribers and viewers landing weekly, this is one of the most-streamed series on Showtime. 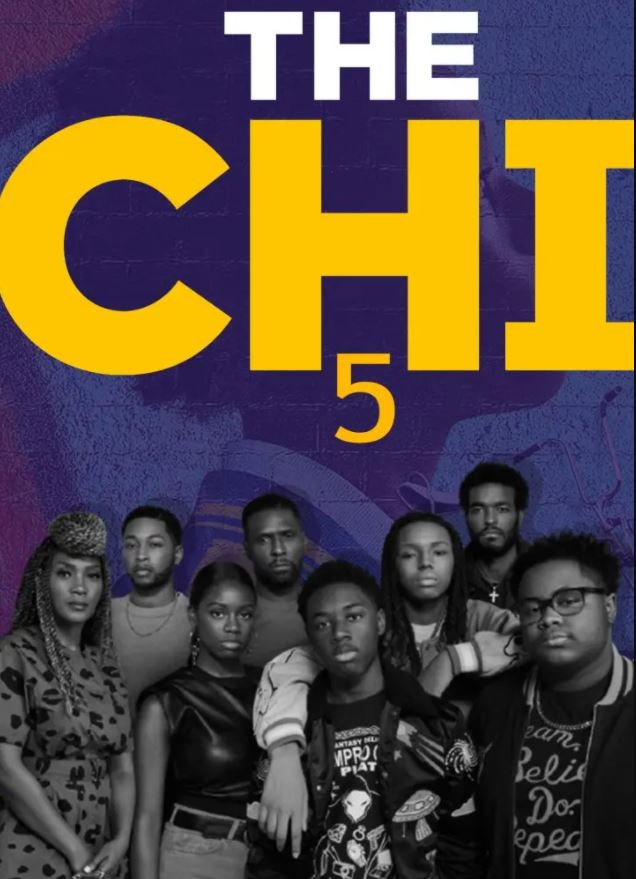 Also, seems like Showtime is going to stay along with Kevin, Jake, Papa & Co. for the forthcoming season. During an Instagram Live, Lena Waithe, the creator of the show made an announcement.

Brace up cuz here’s what she said, “Season 5 of The Chi is coming. It is done. It is written,” she told fans, thanking them for their loyalty and viewership. “You’ve been going with us. The Chi has been a journey. We’ve learned a lot. We’ve grown a lot. And these characters have grown with us. We’ve yelled at them. We’ve done silly things with them. We’ve watched them go from babies to young men and young ladies.” 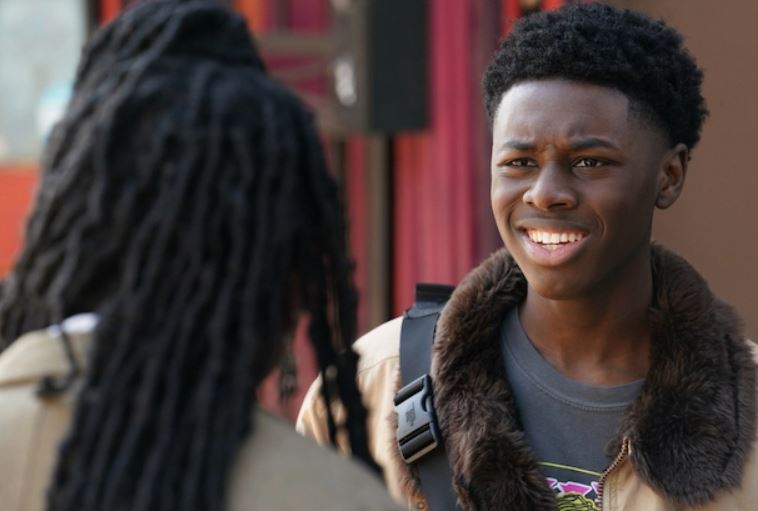 The Chi Season 5 – That’s A Call for ‘Renewal’ Friends!

Before bringing up anything more, she also mentioned, “We’re really grateful. Yes, Season 5 is coming.”

With such positive ratings of the show, Season 5 is set to premiere in 2022. 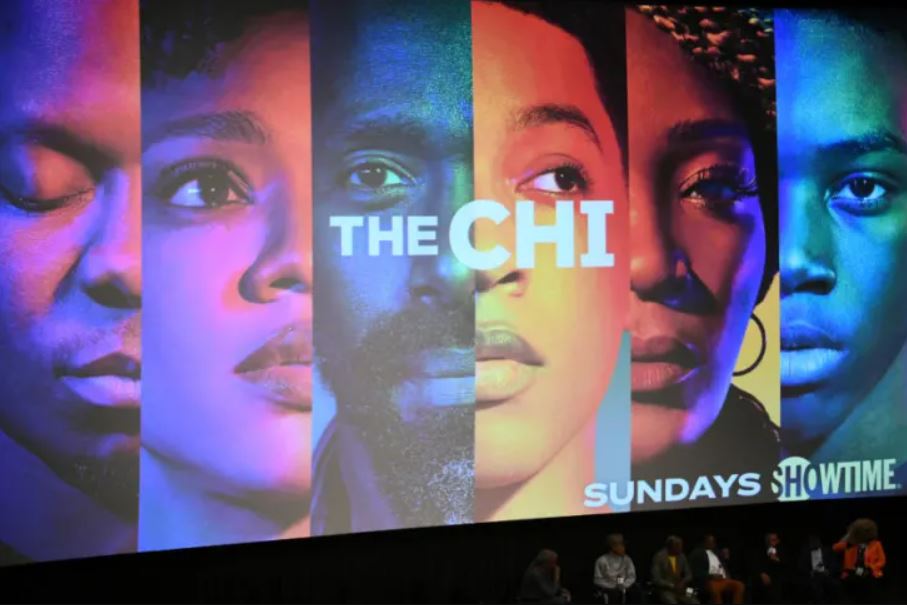 Right now, The Chi is one of the very popular series that is planning its take for another season.

Right now, the bets for the renewal of the season are high and the expectations are pretty high. Also, the comments definitely guarantee a renewal.

Unlike other companies, Showtime isn’t going big about numbers. It never led out the streaming numbers to date. However, going by the everyday ratings from Nielson, the on-air viewers count to 300,000 for every single episode. 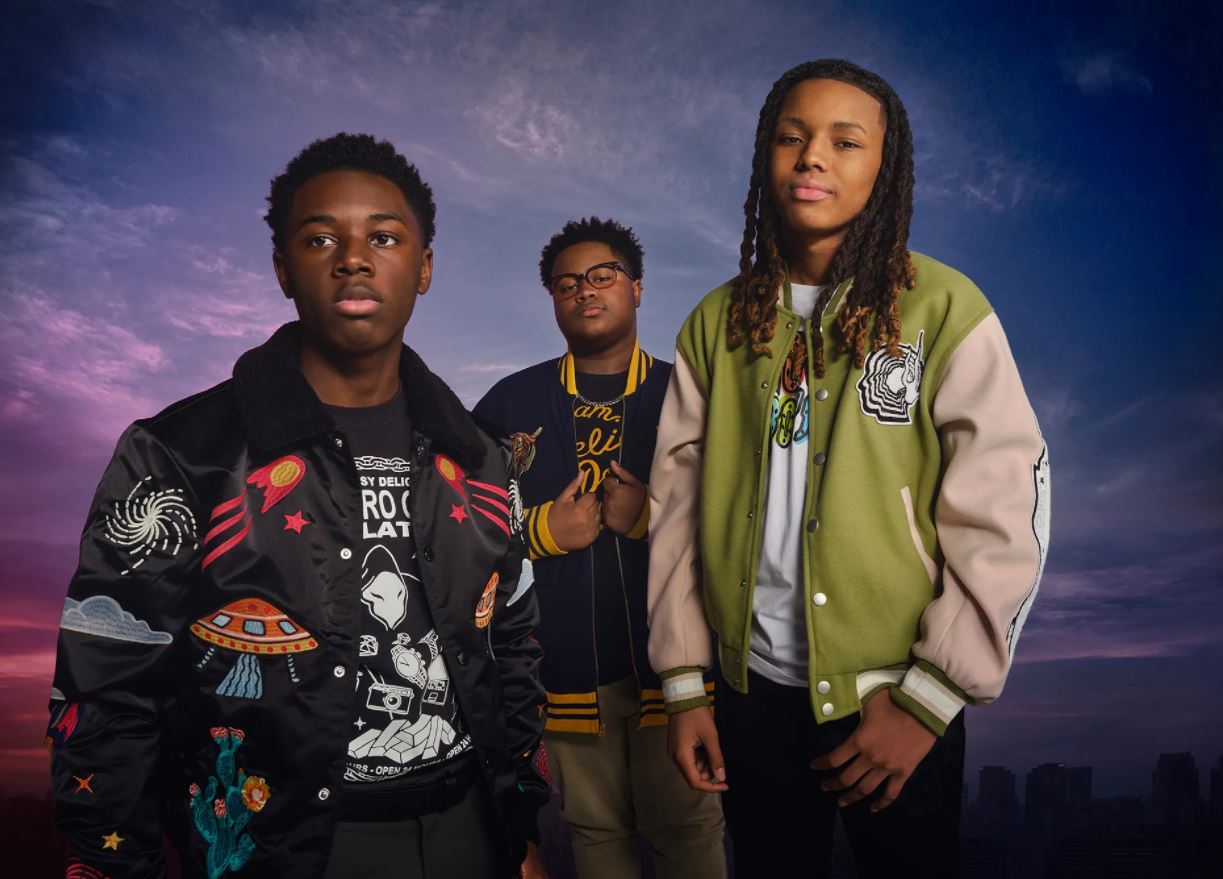 The Chi produced by Disney’s 20th Television has the hopes high for the upcoming seasons.

Right now, honestly, it’s all worth the wait. So, stay tuned for what’s on the show’s plate for Season 5.