Chris “CT” Tamburello has filed for divorce from his wife of 4 years, Lilianet Solares. The Most Dangerous Game star and his wife Lilianet Solares are heading in the direction of divorce after 4 years of marriage.

It looks like Chris Tamburello and her wife Lili’s marriage wasn’t built to last. Continue reading further to know the main reason behind the separation of Chris and his wife Lilianet. Chris Tamburello has filed for divorce from his wife Lilianet Solares

According to a report by TMZ, C.T. Tamburello, who is one of the longest-running competitors on MTV’s show, The Challenge, has filed for divorce from his wife Lilianet Solares.

On Monday, November 7, 2022, the Habitual star went to a Florida courthouse and filed for divorce from his wife Lilianet Solares after 4 years of marriage. As of this moment, the exact reason behind the separation of the pair is unknown. Chris and his wife Lilianet share one child together, a son Christopher Jr., who was born in the year 2016. 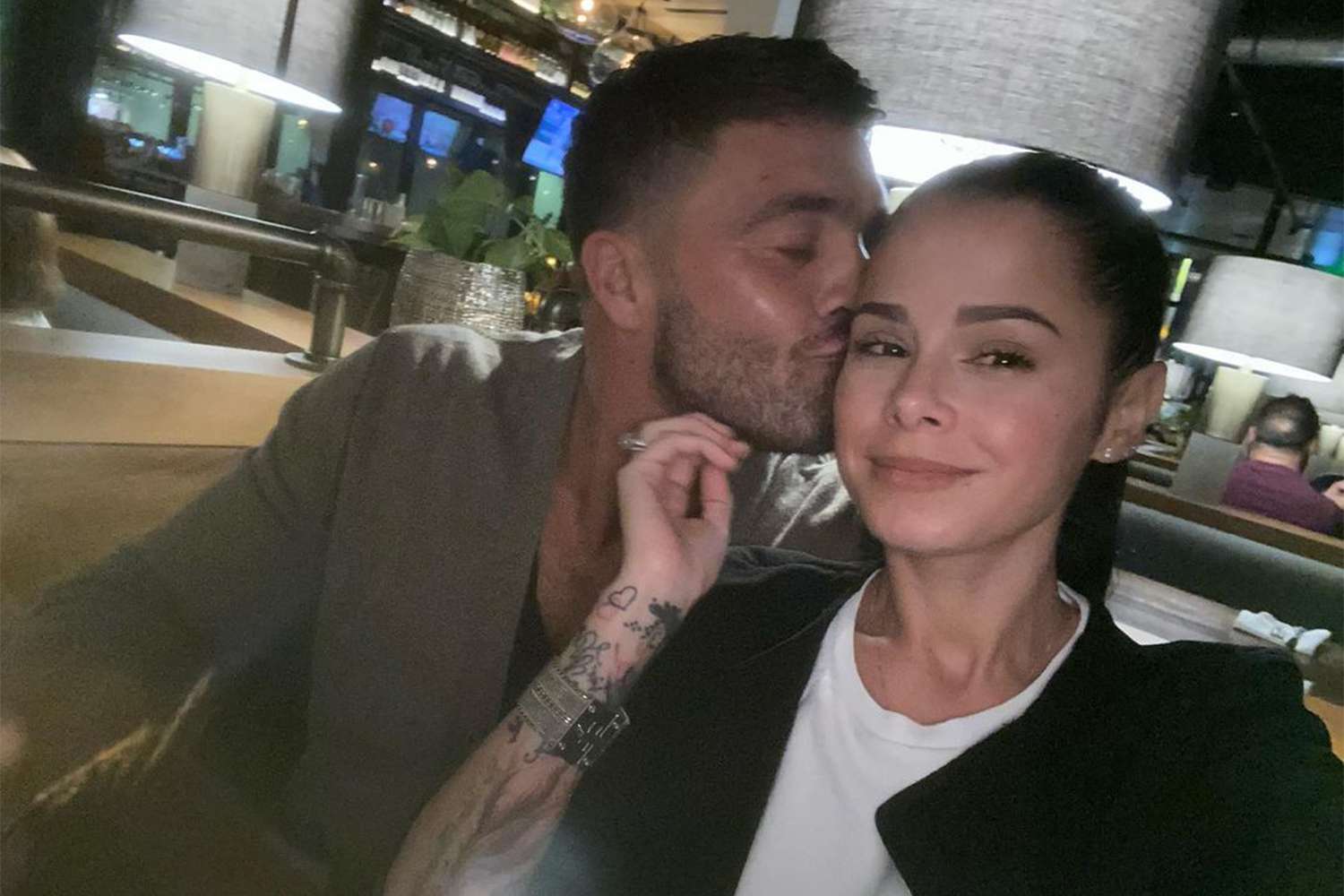 Earlier this year, Chris disclosed that he was in a doghouse with Lili as he shut down rumors of a breakup. The pair has documented their marriage issues on MTV’s show The Challenge: Double Agents.

In 2020, Tamburello revealed that he and Lili had taken some time apart the year prior

During an episode of the show, The Challenge: Double Agents, in the year 2020, Tamburello stated that he and his wife Lili parted ways the year before but the two of them ended up getting back together.

At that point, Chris said, “Marriage was not going well. We’re separated. I feel like I’ve been running from problems for a long time, and I feel like they finally caught up with me. And I couldn’t lie to myself anymore.”

Chris and Solares got back together by March, and then, she posted a few pictures of the pair from their trip to Puerto Rico. In June 2022, Tamburello posted a snap of himself and his wife Lili from MTV Movie & TV Awards Unscripted on Instagram. He simply captioned the post, “Date Night with my babes.”

When did Chris Tamburello and his wife Lilianet Solares get married?

For those of you who are unversed, let us share with you, Chris and his wife Lilianet Solares tied the knot in the year 2018. They got married during a 2018 MTV special. At that time, MTV News revealed that the two of them said their vows in Florida in front of their friends and family.

Challenge stars Cara Maria Sorbello, Tony Raines, Derrick Kosinski, LeRoy Garrett, Shane Landrum, and Wes Bergmann also attended the wedding of the pair. The official Instagram page of the reality show also posted a beautiful snap of the pair. “CHOO CHOO! Wedding train coming through. CT IS MARRIED! 💍 Let’s send him our love in the comments! 💞,” they wrote alongside a snap of the bride and the groom.

Do you think Chris Tamburello and his wife Lilianet Solares were not meant to be together?  Kindly let us know your thoughts on the two of them in the comments section below. Don’t forget to stay tuned with us for the latest updates from the world of showbiz.