The Brother’s Battle, Dabi Vs Todoroki in My Hero Academia Chapter 351

The darkest truth behind Dabi’s existence has been revealed and now all that remains is the brother’s brawl in My Hero Academia Chapter 351. 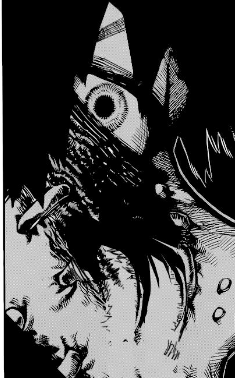 The final battle rages on as Dabi reveals the dark history behind his revival and mission to burn everything Endeavor holds dear to the ground.

The final battle between the forces of superheroes and villains is in full rage. Grab all the action in the latest chapter 351 on the official Viz Media site.

As the mangaka is taking another break you can expect My Hero Academia Chapter 351 on 22 April 2022 rather than next week.

In the last chapter, we saw that Todoroki, Ingenium and the other heroes from Endeavor’s agency were fighting a giant Nomu and a fully charged Dabi. When Todoroki questions the reason for Dabi’s shift to the League of Villains. And like any good big brother Dabi started his story.

At the beginning of the chapter, we see Professor Ujiko in the prison cell talking to one of the heroes. He mentions that the final battle must have started, pointing out that many of the heroes have left their stations. 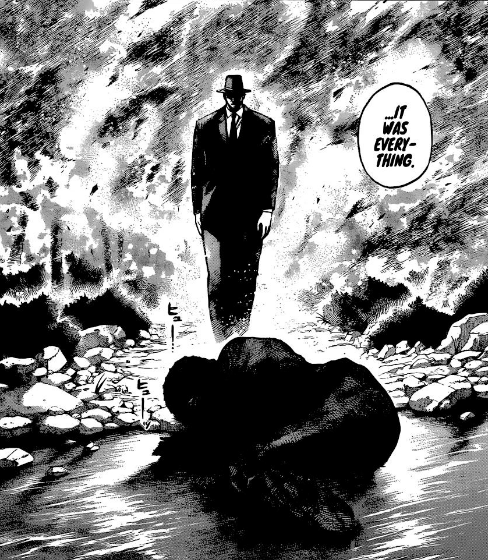 Thus began the story of how Touya became Dabi. Or better yet the story of All For One finding his next successor among the wicked seeds who had a little darkness in them.

We go back to the night when Touya burned the whole forest down, along with his own body. And we see All For One dressed up in a nice coat and hat walking towards the burnt boy.

Then Touya wakes up in a building that feels like a children’s hospital. As he walks down corridors filled with colours and illustrations of cartoons, he ends up in a waiting room. Here, he sees two girls who keep referring to a Sensei that Mr Sleepyhead has woken up.

The Harsh Truth of the Todoroki Family

He finds out that he has been sleeping for 3 years after the incident in the forest. Once he wakes up all he wants to do is go back to this family and his father to apologize for his mistake.

But the Sensei tells him there’s no place for a deformed body, such as Dabi, in the world but here with the other children. While the people who brought him to revive thought he would be an addition to them, Touya had lost all of his powers, and they deemed him a failure. 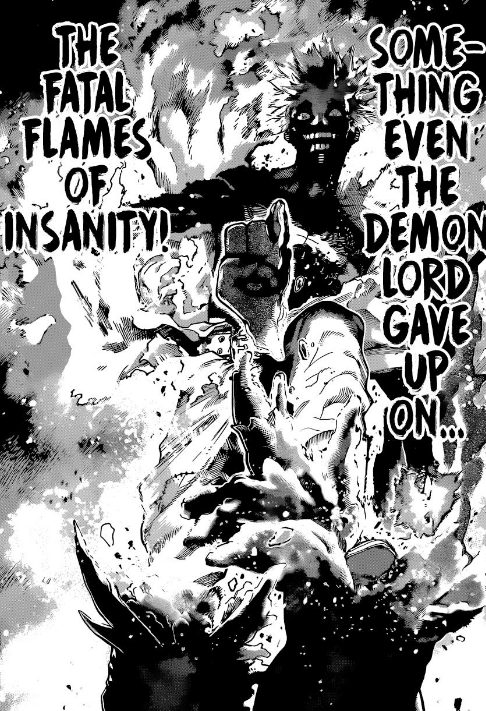 This brings back his memories of being called a failure by his father, and his desperate need to prove his value to everyone around him. When the Sensei tells him he will have to prove it again, Touya lashes out.

This brings us back to the Professor in the jail, who tells us about the planning of All For One in case something were to happen to Shigaraki. We get to know that Touya was one of them, but his hatred for his father wasn’t something even AFO could do anything about.

Later on the battlefield, Dabi and Todoroki, Dabi tells him about his trip to their after his revival, but all he found was the attention that Endeavor was giving to his perfect child, Todoroki.

And that was the day, Touya died and Dabi was created. And Dabi made it his mission to burn all the things that Endeavor thought dear to him. Now that all the talk is complete, the action bet the brothers will set the stage ablaze in the next chapter.