The Boys Season 3 Updates: Do We Have A Release Date Now?

Superheroes are frequently as well-known as celebrities, as powerful as presidents, and even worshiped as kings. That is, when they are employing their abilities for benefit. What transpires when superheroes go wild and violate their abilities? When the helpless face off against the extremely strong, the Boys go on a courageous adventure to discover the truth about the Seven and Vought, the multi billion-dollar corporation that oversees the superheroes and hides their hidden truths. Based on the same-named comic book series.

The Boys, was premiered on July 26th, 2019 and has now aired two seasons. After the first two seasons, fans have been eagerly anticipating Season 3. Season 2 of The Boys, was premiered on September 4, 2020, with a total of 8 episodes. Since then, no release date has been announced, and it has yet to be confirmed, but we do have updates that can assist us with expected dates. 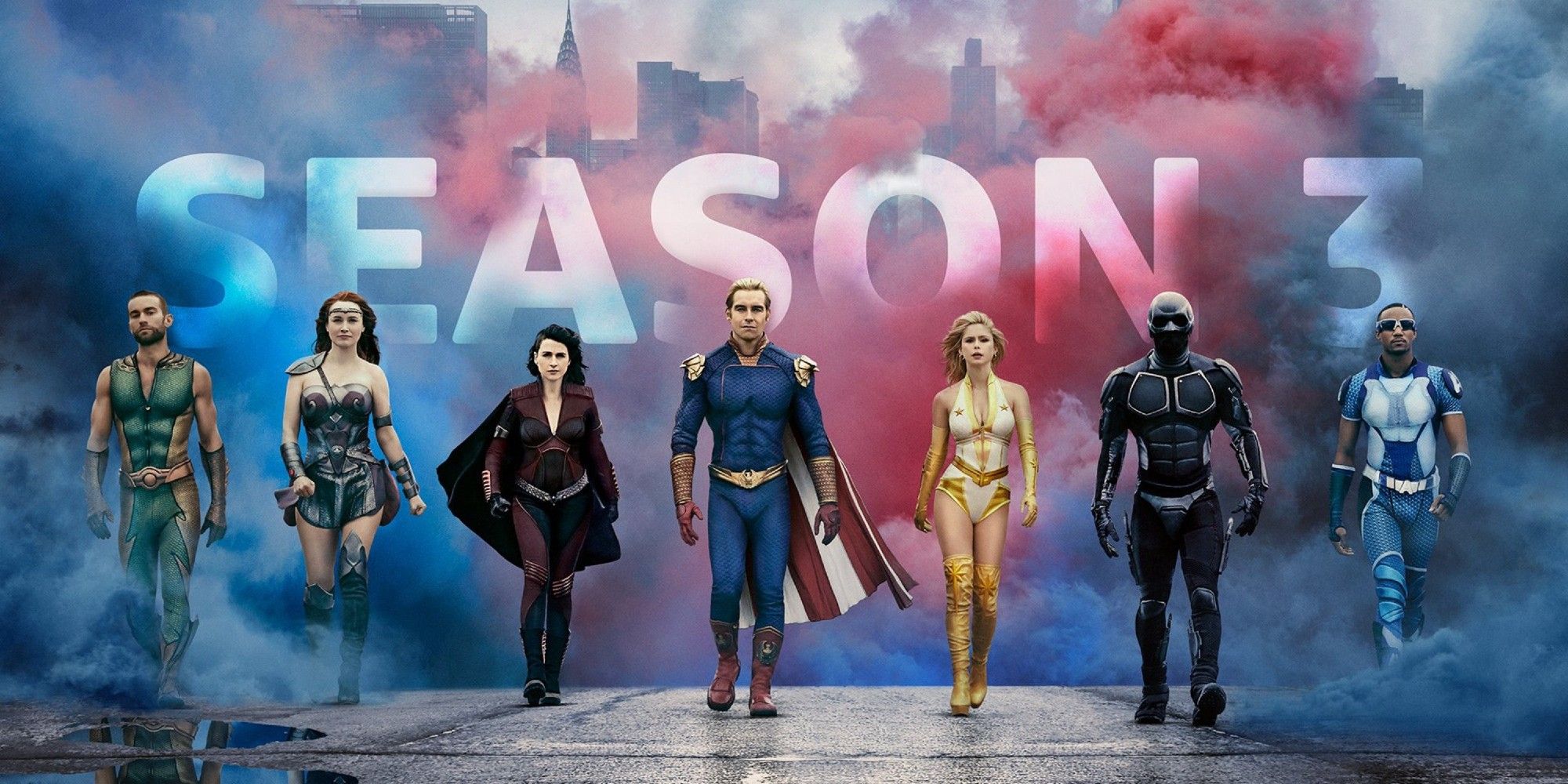 This article might contain some Spoiler’s for viewers who haven’t watched the show yet. Although, it has been confirmed that The Boys Season 3 will premiere, there has been no official announcement confirming the Season 3 release date. But, we do have anticipated dates because of the production and everything that’s been happening over. On February 25th, 2021 Jack Quaid, aka Hughie Campell posted on twitter regarding the film making of the Season 3 of The Boys and the Tweet consisted of “Season-greetings, three’s everyone” here’s the tweet which showed that the filming for season 3 have started but no release date has been confirmed.

🔥Season-three’s greetings, everyone! Can ya tell we’re excited to be back?🔥 @TheBoysTV @ErinMoriarty_ @SPTV @PrimeVideo pic.twitter.com/NDi1t5QfUa

Also, many viewers have been questioning The Boys’ teammates when Season 3 will be released, and they even tweeted, “Every time you ask when season 3 is coming out the release date moves back one day. See you in 2033!” says TheBoysTV. This was a joke, and it won’t be launched until 2033 it will definitely be before that, no worries. Here’s the tweet :

Every time you ask when season 3 is coming out the release date moves back one day. See you in 2033!

Well, Season 1 of The Boys took 9 months to shoot, and it was premiered in July. The Boys Season 2 was released in September 2020, ten months after filming concluded. If we’re anticipating about it then, we predict that The Boys Season 3 will premiere on Amazon Prime Video by early-2022 or mid-2022. If there will be any official updates regarding the Season 3 release dates, they will be announced here for the viewers of The Boys.

The “craziest thing we’ve ever done,” according to show runner Eric Kripke, is squirreled away in the third season’s premiere.  “I can tell you that for anybody who is a fan of the comic and is expecting to see Herogasm, we are delivering it. That is happening,” according to Kripke.

Season 3 of The Boys: How Many Episodes Will Be Considered?

Season 3 Episodes will include a total of 8 episodes, which is self-explanatory. Because, all of the previous seasons were of 8 episodes each, we expect Season 3 to be of eight episode as well. Eric Kripke tweeted on January 18th, 2021 that the title of episode six is Herogasm. Here’s the tweet :

The Boys Season 3 will feature all of the show’s major characters, as well as some new ones. There is, however, a tweet from Ackles as Soldier Boy, who has already flaunted his new look. The tweet is below.

The following is a list of the Season 3 of The Boys upcoming Cast : 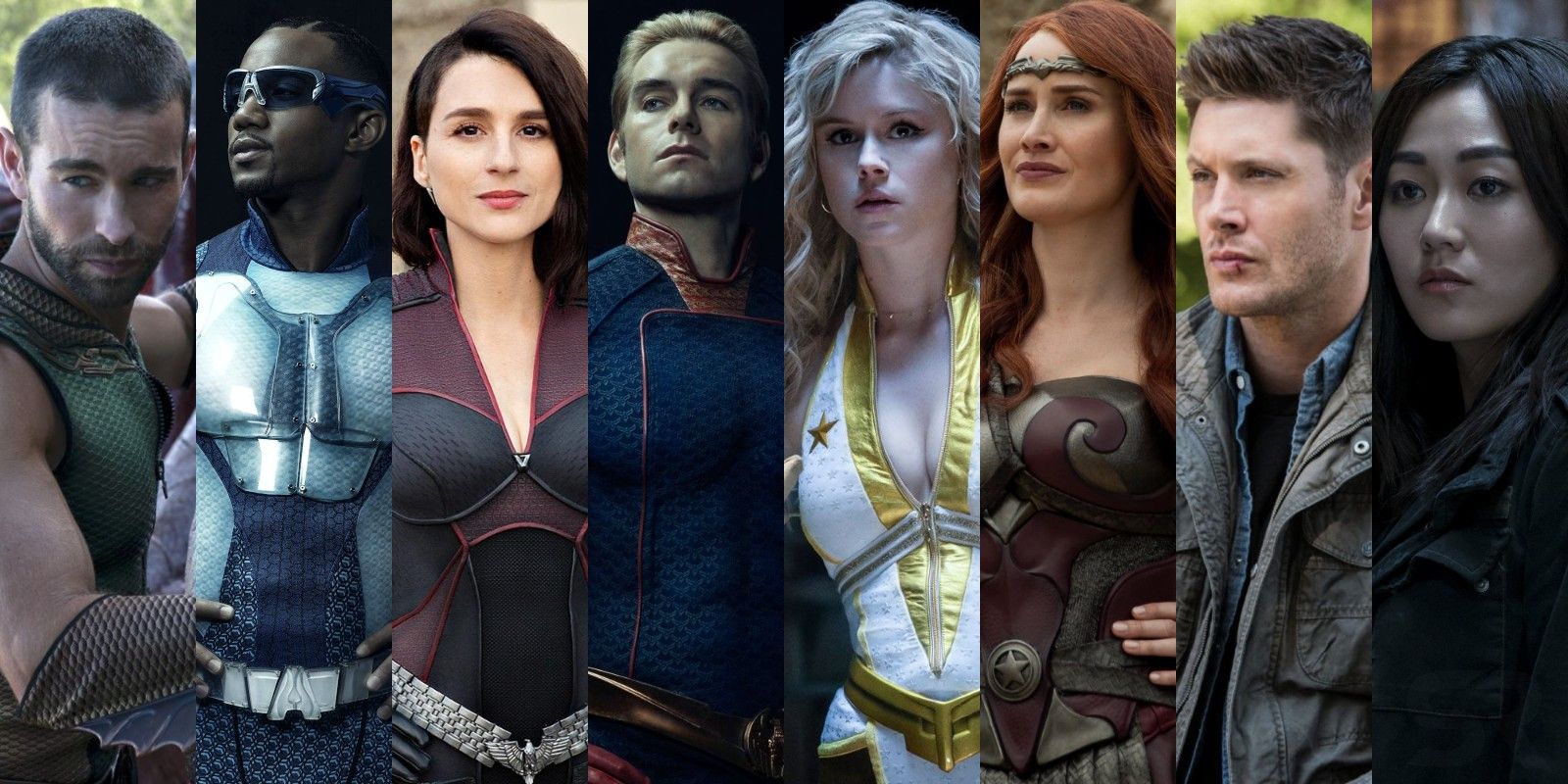