‘The Blacklist’ is an excellent American thriller series that has aired for eight seasons. The first episode of the show aired on September 23, 2013. The plot revolves around a dangerous individual who inexplicably surrenders to the FBI and promises to assist them in capturing dangerous criminals. His one stipulation is that he will only cooperate with Elizabeth Keen, the newest analyst. The suspense in Blacklist is what makes the show so compelling. This year, the hit NBC crime drama got renewed for a ninth season. Viewers are already excited for the 9th Season. The first episode of Season 9 has already been set for release. For the viewers, the wait is over. Due to COVID-19 constraints, the opening date was moved back last season, but thankfully, the season 9 premiere date will not be pushed back. So, get ready, blacklisters, for another incredible season you’ve been waiting for. 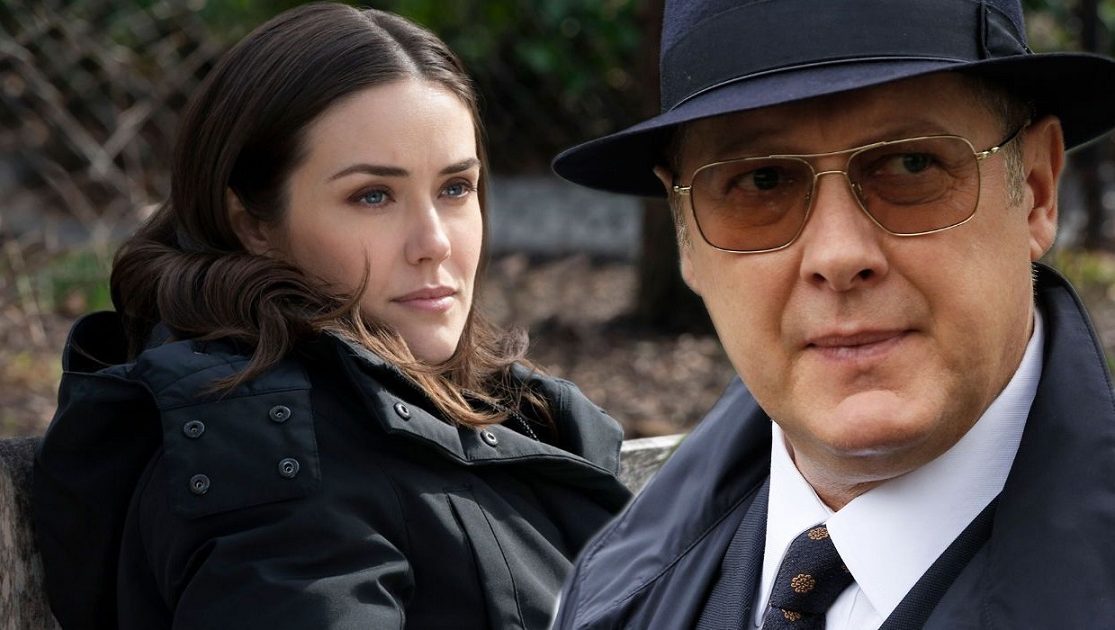 The ninth season of The Blacklist will premiere on a new night, Thursday, October 21, 2021, at 8 p.m. That’s pretty soon than we expected. The ‘Drama Continues’ was posted on Twitter on June 24, 2021, and here’s the post.

Is Season 9 of The Blacklist The Finale?

There are spoilers in the rest of the content for viewer’s who haven’t watched the previous seasons of ‘The Blacklist’.

Megan Boone isn’t going to be on the show for the upcoming season. Liz was killed by one of Neville Townsend’s henchmen during a powwow with Red (James Spader) in the season eight conclusion, and she bled out. She also talked about her time on the show in an Instagram post, describing how fantastic the last eight years have been for her.

We watched a heartbreaking departure to Liz Keen, one of the main protagonists of NBC’s drama since the pilot, as she was shot by one of Neville Townsend’s henchmen, Vandyke, at the end of season 8. As a grieving Reddington and Dembe leave the scene, the squad finds her bleeding in the streets. In Season 9, events will take a different turn in terms of what will occur to the working group without Liz. We don’t know for sure if Liz is deceased, but Megan Boone publicly announced her departure from the series. Red’s motivation is expected to shift in the coming season without Liz. 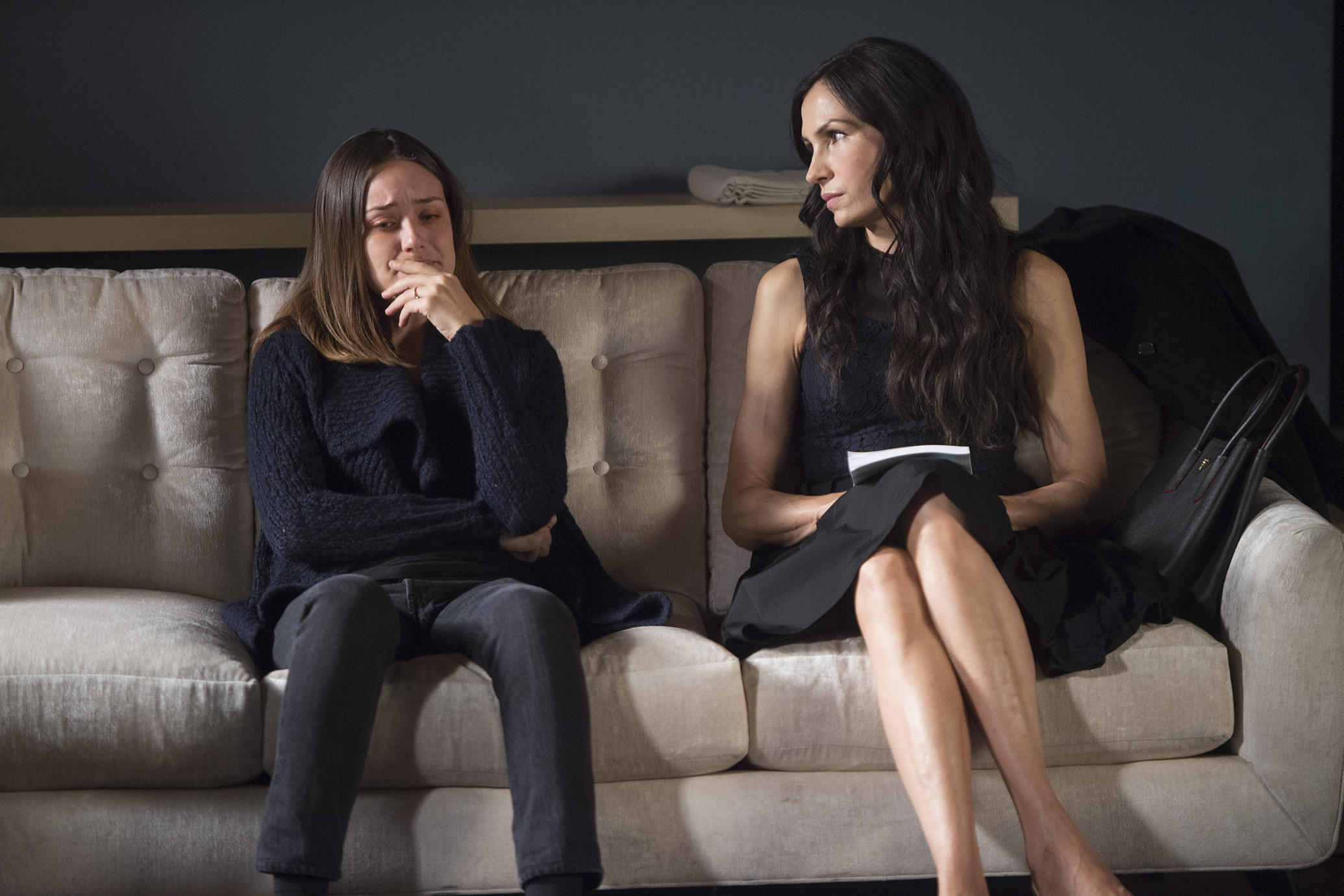 There’s also the matter of Red’s illness, which has sparked rumors that he’ll be killed off. If season nine is gonna be the series’ final installment, we believe that this will happen. We don’t know anything for sure now, but there are a lot of “What Will Happen” questions that will be answered in the upcoming season. Also, probably Spader, Amir Arison, Diego Klattenhoff, Hisham Tawfiq, Harry Lennix and Laura Sohn are all expected to return for the finale. While you’re waiting for Season 9, you could watch the previous seasons of ‘The Blacklist’. 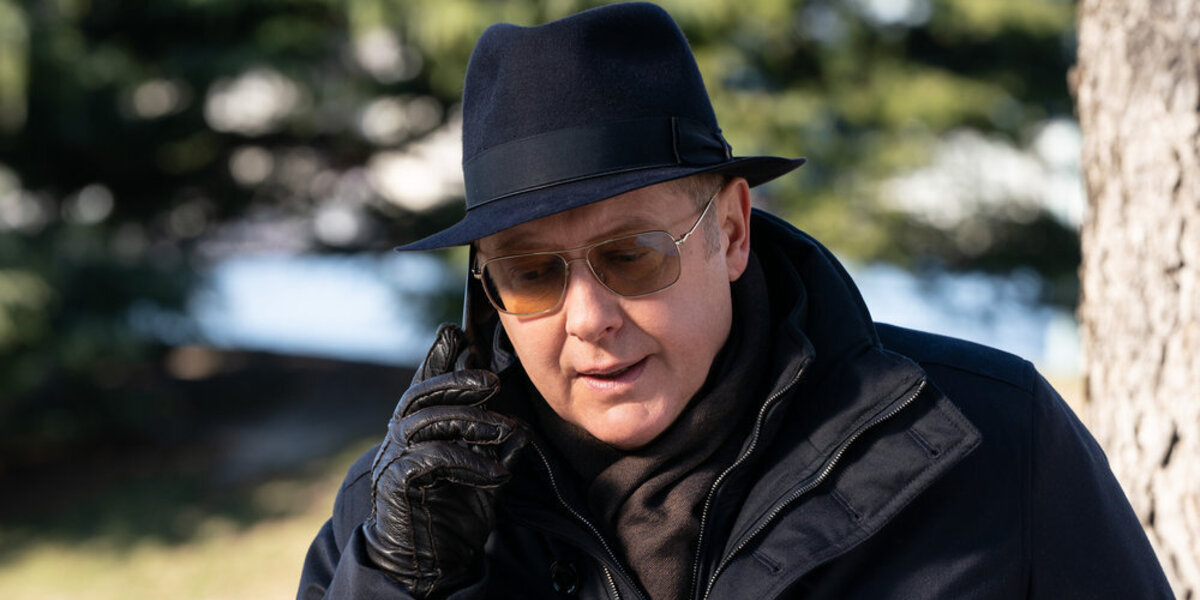