I have a confession to make: I love food shows. I used to watch them all the time when I was younger, and now that I’m an adult, I still can’t get enough of them. 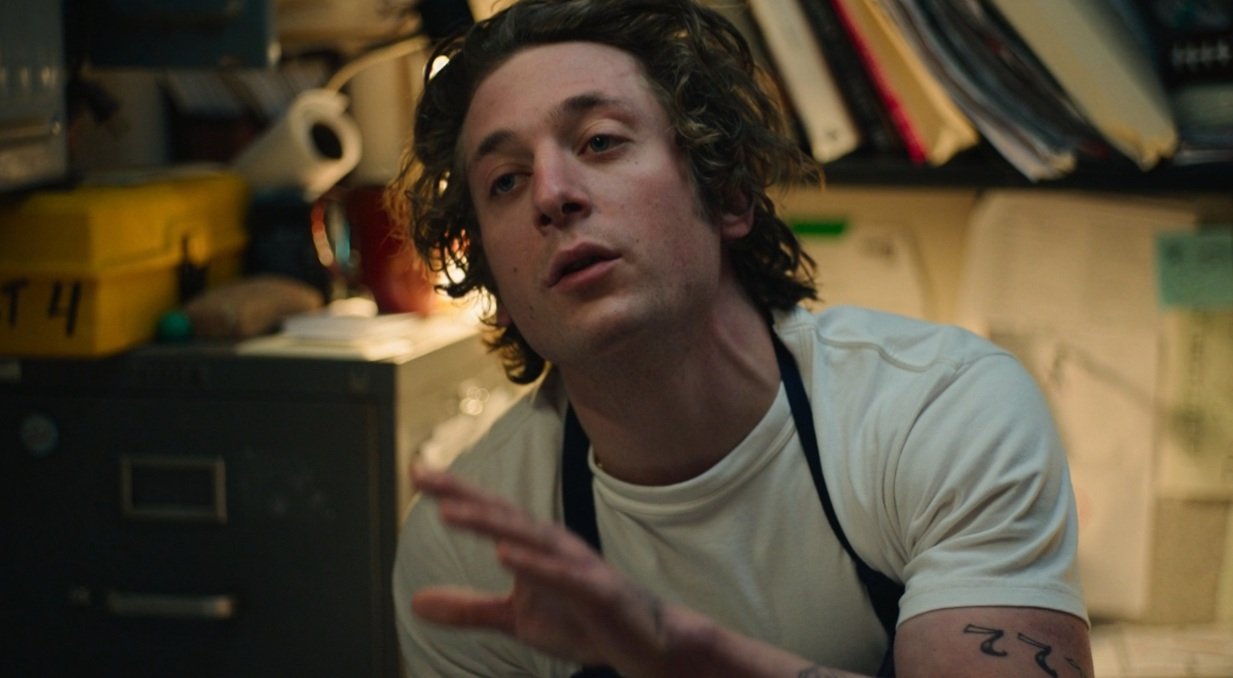 But this isn’t about my love for food shows—it’s about the way they romanticise the act of preparing a meal. You know what I mean? The chefs are always so happy! They’re always just as excited about what they’re doing as you are when you’re eating something delicious. The camera catches them in their kitchen-sweaty moments, and we feel like we’re right there with them. 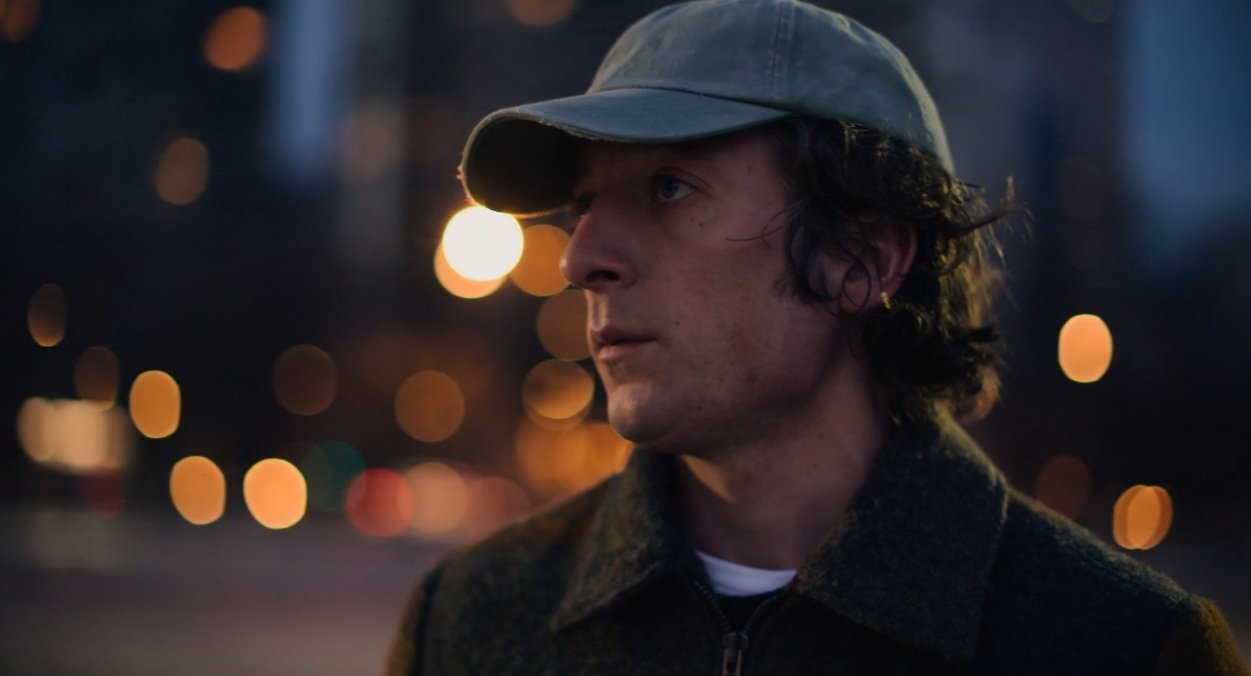 But let’s be honest, cooking is hard work and it doesn’t always feel that way. There’s something about being on camera that makes us feel like we’ve got it easy because watching someone else do it makes us think “I could do that!”—when in reality, if you haven’t done it before or if your skills aren’t up to snuff yet, cooking can be super intimidating and frustrating.

It’s not just about making sure everything looks right on camera; there’s also a lot of stress involved in having to deal with all those other people who are looking at you expectantly. 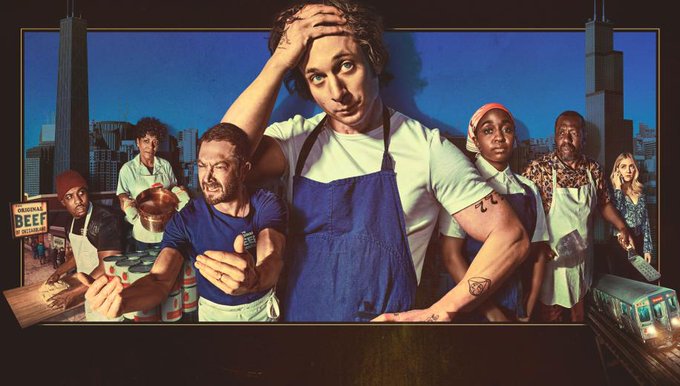 This is all you need to keep in mind while bracing yourself to watch Hulu’s underdog ‘The Bear’ which somehow is emerging as one of the strongest shows from this year.

While The Bear may seem like an unorthodox mix of comedy and drama, it has a similarly unusual point-of-view when it comes to presenting its subject matter: Rather than indulging in romantic fantasies about preparing food or eating at restaurants, the show simply presents realistic moments from different people’s lives.

In The Bear, cooking is portrayed as something that’s necessary but hardly glamorous. And the same goes for life in general. 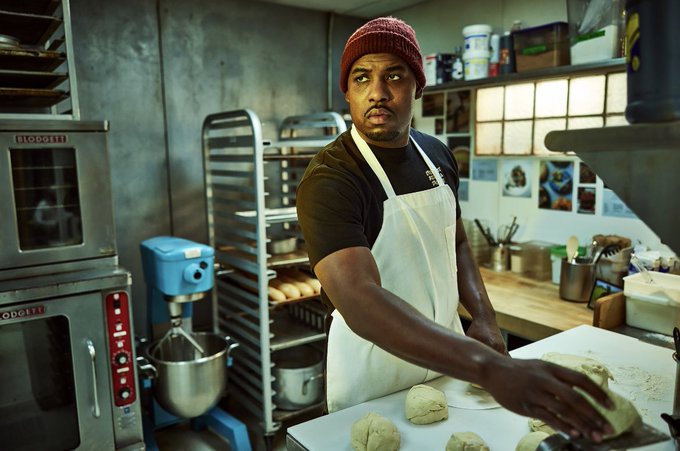 Hulu’s eight-episode comedy drama easily one of the best new shows of 2022 so far—is about how people struggle with their emotions, and it never shies away from showing them struggling.

The Bear tags a show about food and family. Jeremy Allen White is the main protagonist, an internationally renowned chef who worked in some of the best kitchens on Earth before coming home to help run his family’s sandwich shop after his brother kills himself.

He finds himself helming this traditional restaurant/family business following years spent cooking high-end dishes at restaurants throughout his career. He gets thrown into his family’s sandwich shop after his brother Michael dies in order to help keep it afloat.

When you sit down to watch the show, it will surely take away you inside those first three episodes where Jeremy who is playing Carmy is figuring out to do something with the sandwich shop. The vibe is set in a Chicago-based sandwich joint that pretty much sums up the expectation. 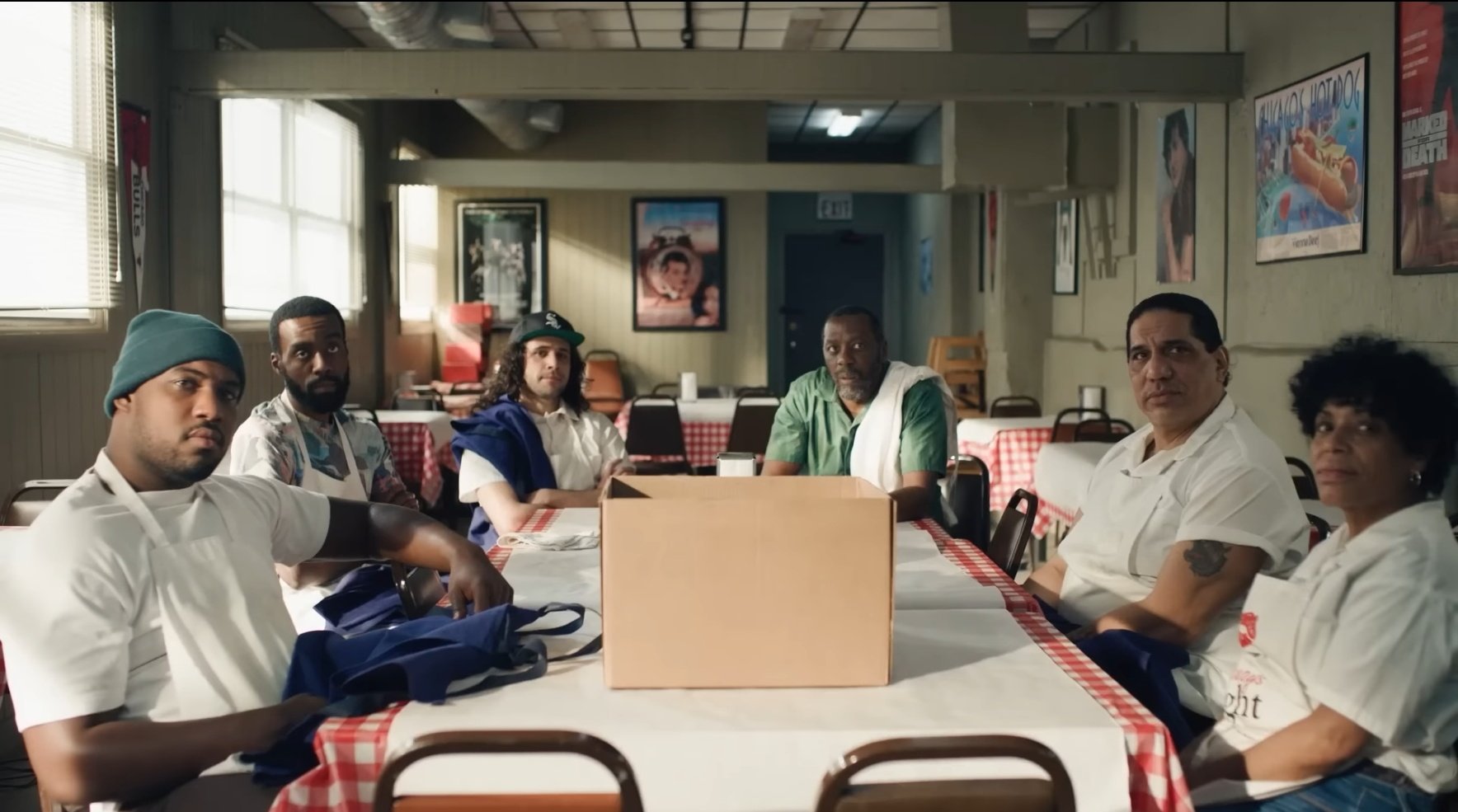 As you gulp down the second episode, it gets stressful and chaotic to watch (in a good way), like being stuck in the kitchen with angry cooks as equipment broke down, tempers flared—and no amount of time ever seemed enough to make sure all the food would be ready by when hungry customers arrived.

The show gives you the exact picture of pretty restaurants and the thin line between the table and kitchen door where the real deal takes place on a daily basis. 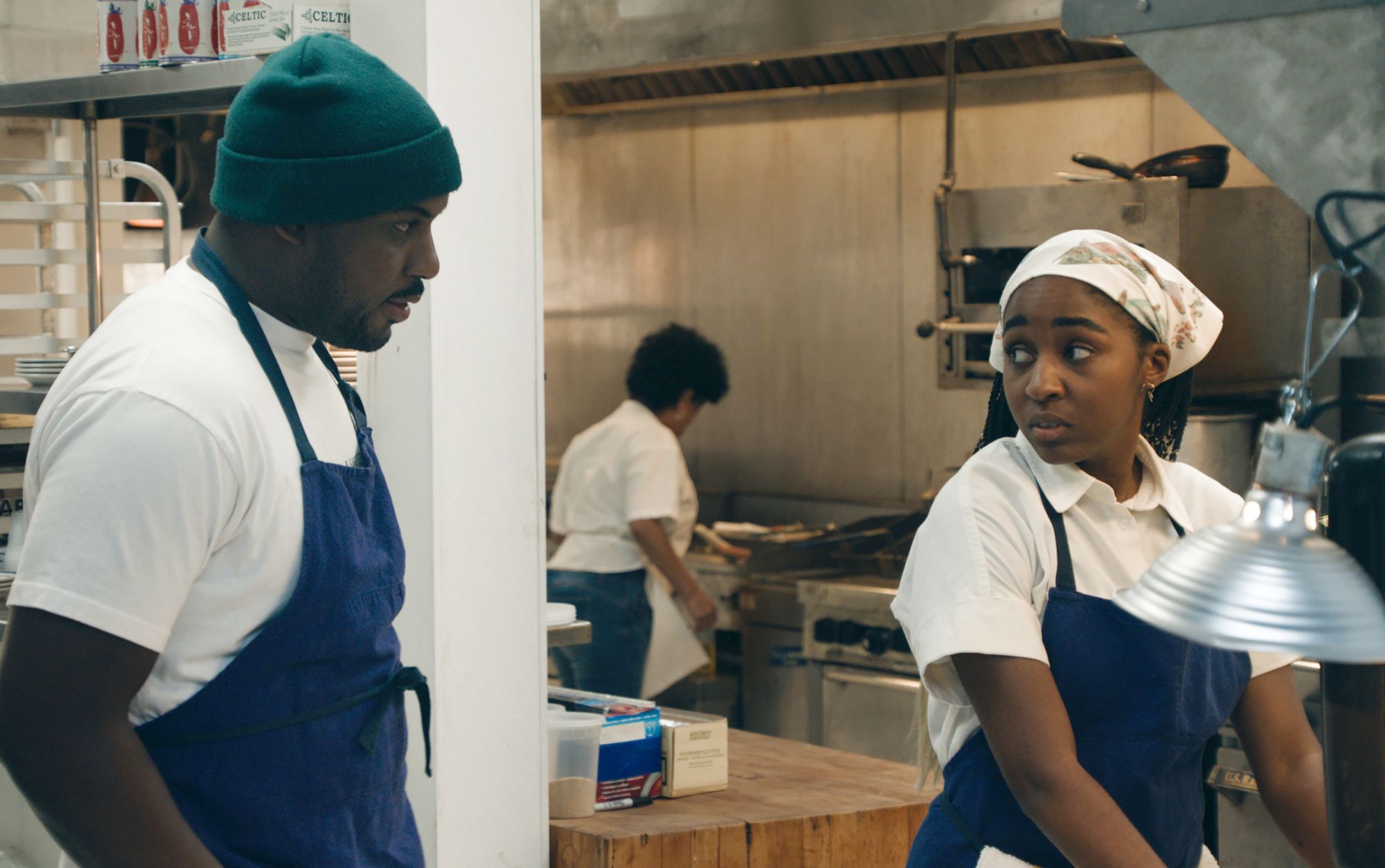 The breakthrough scene for letting yourself into the sandwich shop is the struggle for Carmy to fit in a traditional snack joint run by a set of staff hired from the inception that clearly stands out as a ‘Family’ who knows the business and the possibilities of it.

We see Carmy clashing with the staff of the restaurant and Michael’s best friend, Richie—particularly over Carmy’s insistence on running things like a Michelin star establishment instead of just “winging it” as Michael used to do back when he was alive. Carmy drops the bomb of turning the kitchen into a new module. 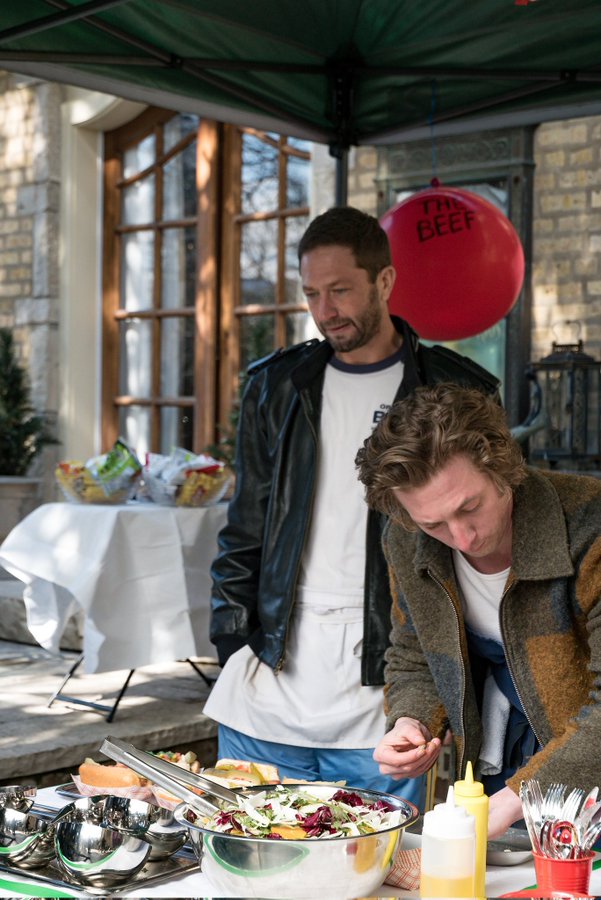 Carmy brings Sydney played by Ayo Edebiri to sous-chef, instructing her to implement a French brigade system (with Carmy as head chef and Sydney herself in charge of the other cooks). Although this may take some getting used to, it will make things go more smoothly once everyone adjusts.

The show takes a high road when most members of the “Family” agrees to jump on board and try the new method of kitchen control, especially the most enthusiastic baker Marcus played by Lionel Boyce. But, as they always say, nothing makes it a great watch until there’s drama. 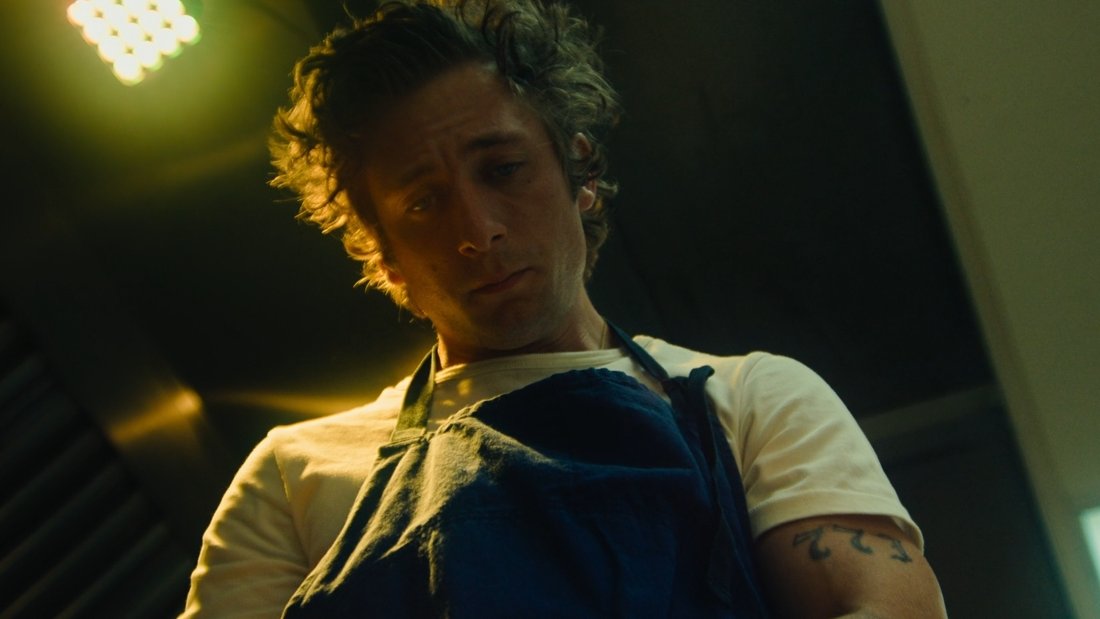 We see the notorious Tina (Liza Colón-Zayas) playing her old cards as she tried with Carmy to fail the attempts of this new kitchen method by jinxing Sydney’s efforts.

The show picks a fast pace after episode 5 where things are slightly under control and the kitchen is ready to introduce another level of change. The stressful moments always come back to you whenever hearing the docket start up and hear Carmy’s booming voice.

The pressure-cooking environment can often become overwhelming and seem to be a showstopper in terms of Carmy’s ability to keep his knives. It may feel tempting to throw them out and go AWOL but if he’s determined, there are ways around this. 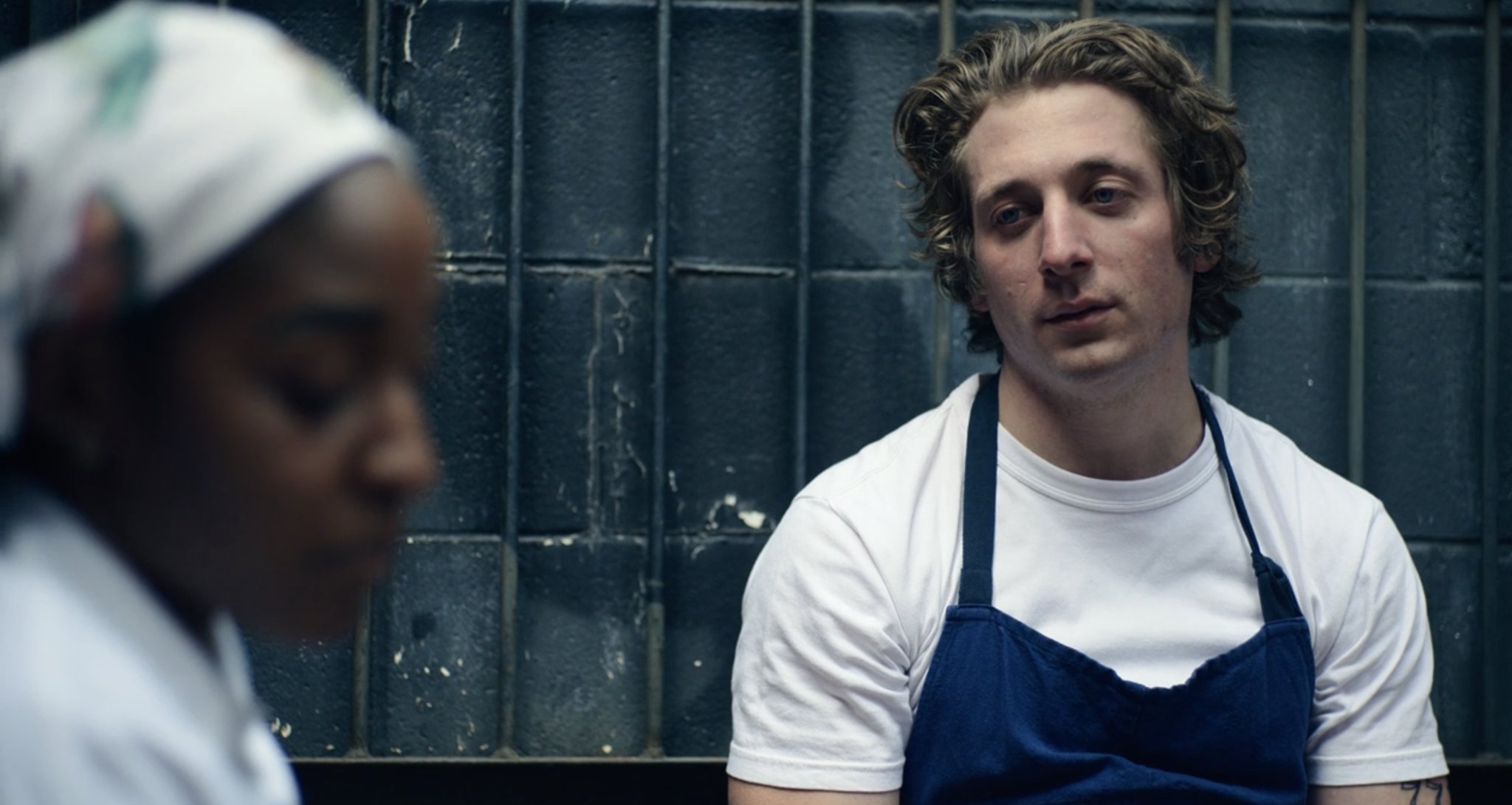 We see Carmy brings in a new dialling system that takes a toll on the entire kitchen. We see the plot swinging for a bit but it was all for the good.

In an age of television filled with lacklustre shows, here is one that instantly takes you to a place and gives the viewer character arcs.

The characters in the show are all unique, and through their interactions, we get a clear sense of what it’s really like to work in a real restaurant kitchen.

That alone is as appealing as the humour in watching these people negotiate interpersonal challenges while solving problems together onscreen.

A clear grasp by creator Ramy vet Christopher Storer who has successfully churned out a good show with good characters and a good perspective that leaves people in awe.