The Batman Sequel has been confirmed by the director of the first movie, Matt Reeves on the WB panel on CinemaCon. 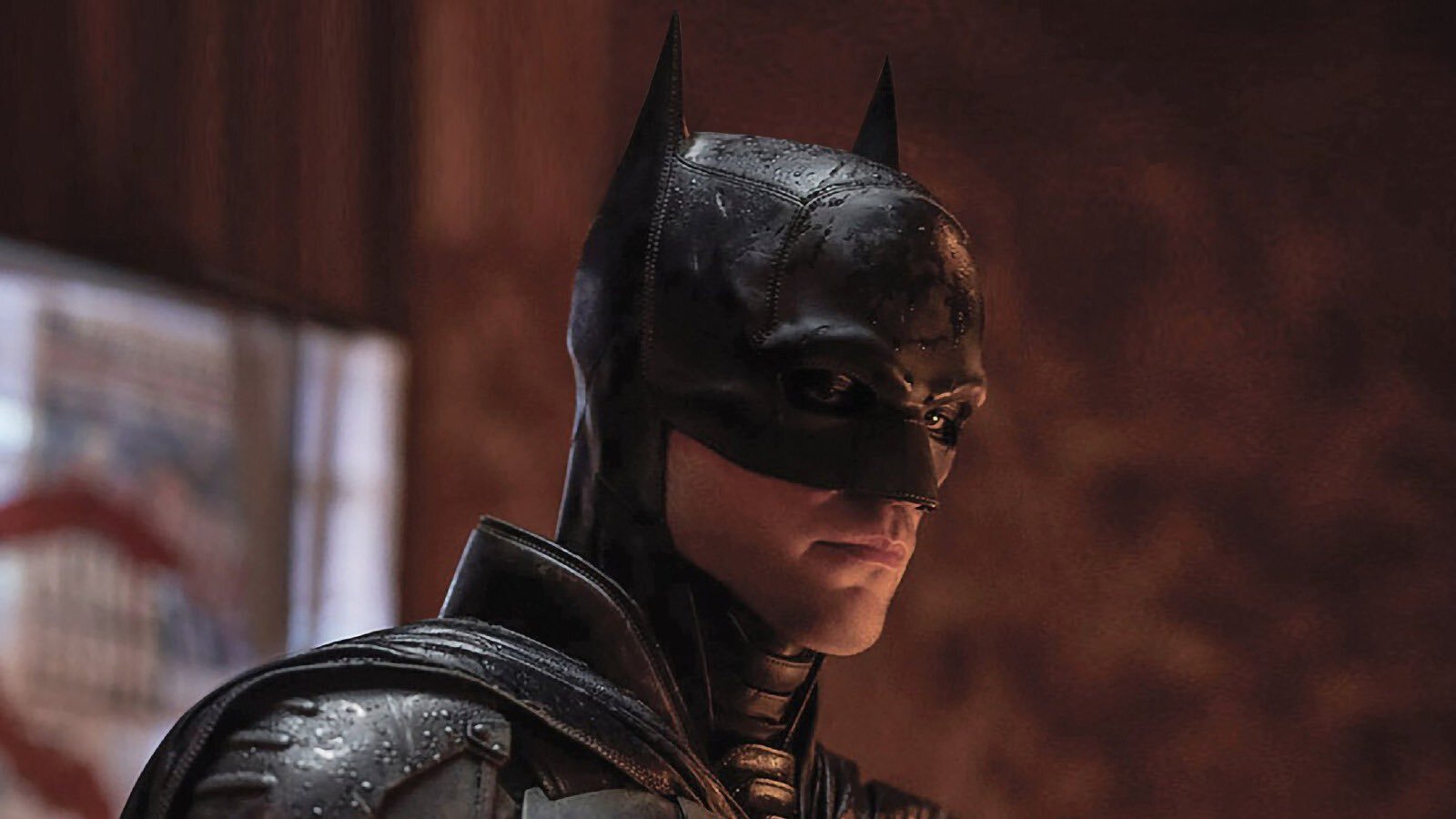 After the massive success of The Batman which was released on 4th March 2022, the cast and crew have announced that the sequel is in development.

The Batman was a financial and critical success that was released just last month. And seeing the reception from fans and critics alike, WB has decided to move forward with the sequel.

Today, at the WB panel of the ongoing CinemaCon, Matt Reeves and Robert Pattinson came on the stage to thank everyone present there. And with that Robert Pattinson announced that the sequel to the beloved The Batman was in development.

'The Batman 2' is officially in development 🦇 pic.twitter.com/uNcVEgic2o

This includes Robert Pattinson as The Batman, Paul Dano as the Riddler, Zoë Kravitz as Catwoman, Colin Farrell as the Penguin, and Jeffrey Wright as Commissioner Gordon among others.

Future of the DCEU

With WB announcing The Batman 2 releasing on June 21, there are so many DC movies scheduled to be released in the next three years. With Black Adam and Shazam 2 just around the corner and Aquaman 2 and The Flash releasing next year, the DCEU has never looked so stacked. 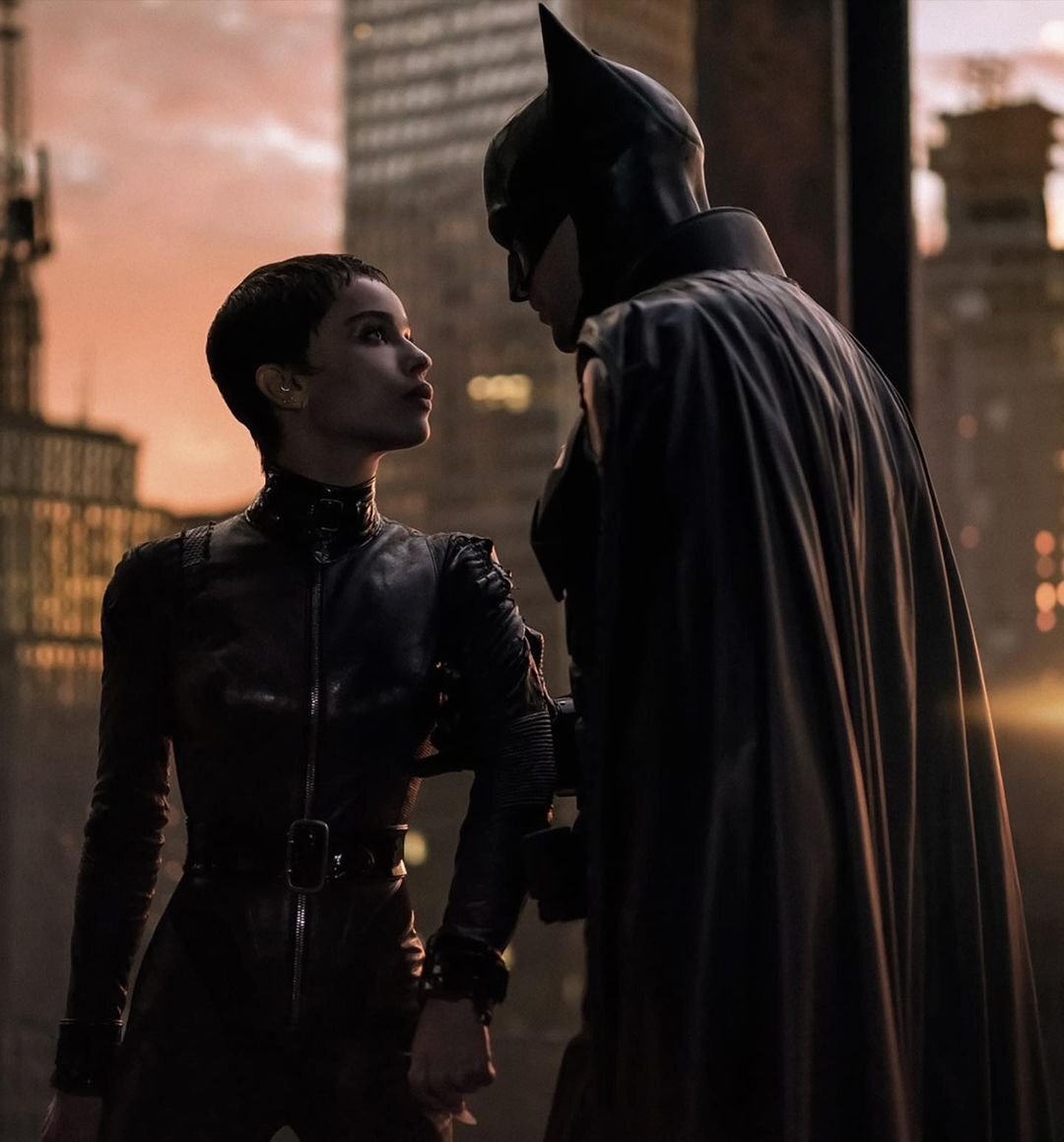 This could potentially lead to a Justice League of America or Justice League Society movie in the near future. Most of the big names like The Batman, Aquaman and Shazam have already made their debut. And in Black Adam, we will meet Doctor Fate, Atom Smasher and Hawkman.

To add to that the whole Shazam family has also made their mark in the universe and The Flash is introducing a whole another family of speedsters. This has led to many speculations about the future that WB is building. While DC can’t match up to the Marvel league, it could be something that is different from their product.

Well, The Batman, being the first big superhero movie of the year had a pretty big opening weekend, grossing $100M. Also, it has done phenomenally worldwide, crossing $750M+ as recorded by Box Office Mojo.

While the movie may have crossed the precedent set by The Justice League, raking in around $650M+, it has still ways to go before it reaches the big DC hitters like Aquaman, The Dark Knight Rises and The Joker. 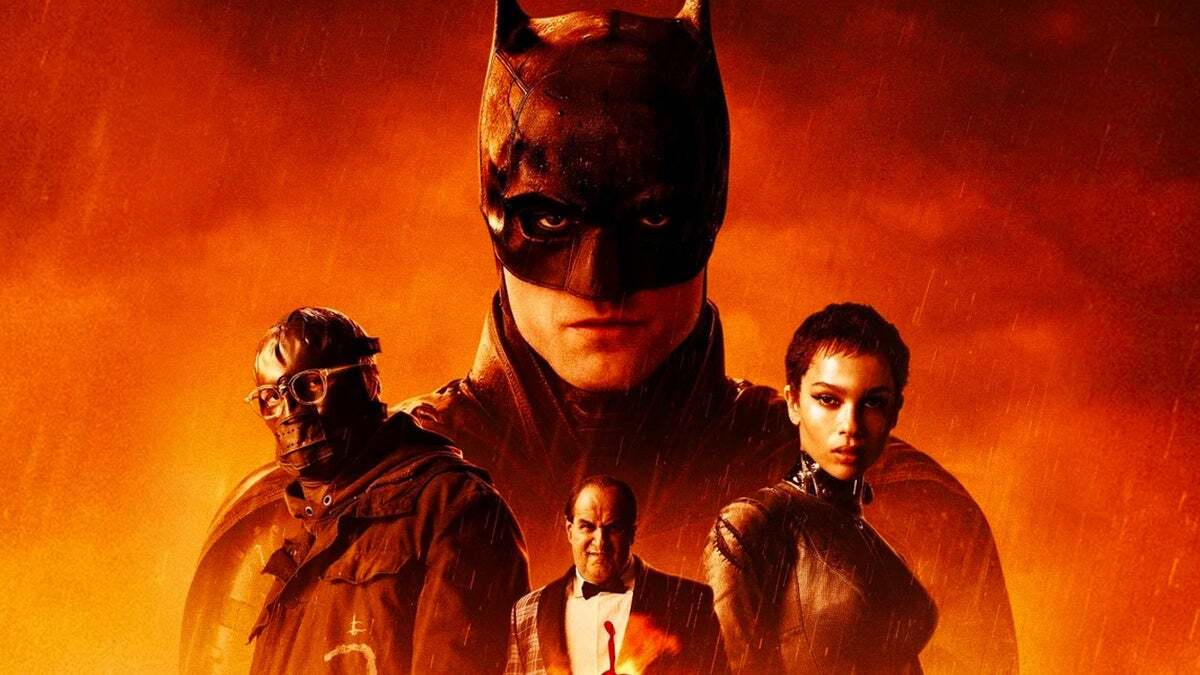 The numbers for The Batman are so minimal compared to the reception it received due to a lot of factors. One was the change of attitude in the general public after the pandemic shook up the whole industry. Another could be the release of The Batman on HBO Max earlier this month.

Well after the disastrous failure that was Sony’s panel, WB’s panel has doubled the hype for the new movie and we can’t be more excited for The Batman sequel.