“The Batman” Scores $248.5 Million Globally in its Opening Weekend

Looks like the Dark Knight is all set to rescue Gotham City as well as the movie theatres from post-pandemic recession with its latest reboot of the D.C. movie “The Batman.”

This Weekend D.C. production has pulled off some groundbreaking records with its latest blockbuster “The Batman.” The Matt Reeves-directed noir movie is estimated to cross the $128.5 million weekend opening against a budget of $185–200 million from 4,417 theaters. As the blockbuster went on to gross $57 million on its first day, another $43 million on Sat, and approx. $28 million on Sunday, making it the second movie ever since the pandemic struck to open over $100 million in North America.

“The theater’s always the best place to see it.” Don’t miss #TheBatman, NOW PLAYING, only in theaters. pic.twitter.com/358SAA6y3O

In the first stands firm the Sony/Marvel’s “Spiderman: No Way Home,” which crossed an inconceivable opening weekend of $260 million in the U.S. and $601 million globally in December 2021. 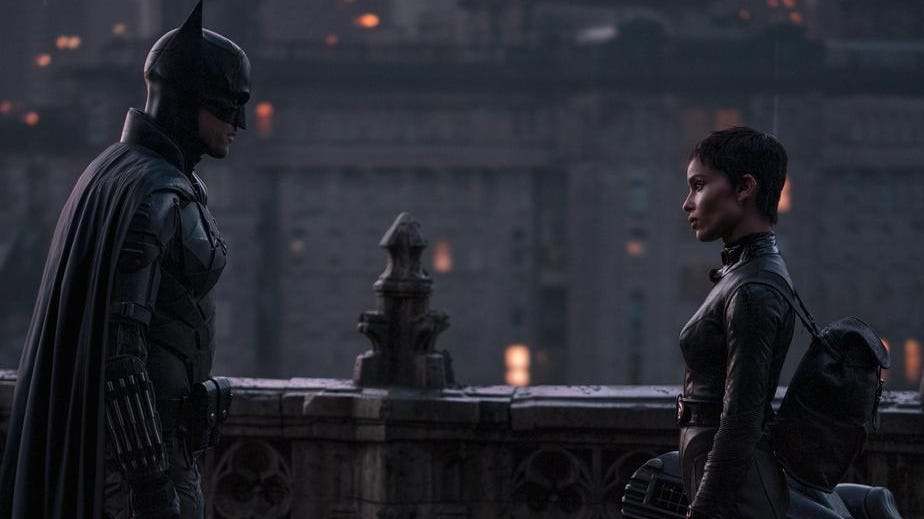 The latest relaunch of “The Batman” starring Robert Pattinson also marked the highest opening weekend of the year 2022 and is the biggest theatrical smash of Warner Bros. Picture since their last hit “Joker,” which scored $93.5 million in the U.S. in 2019.

The D.C. Comic based film was originally planned to make its debut in June 2021, but the production halted twice amid the covid crisis.

Global opening of “The Batman”

On the international level, the movie has managed an opening of $120 million so far, making it’s earning $248.5 million worldwide. The movie is yet to release in Japan this coming Friday and in China on March 18, while the launch of the film in Russia is postponed by Warner Bros. amidst the Ukraine-Russia war.

The Dark Knight’s 2022 version is the first movie, which does not fall under Disney or Marvel Studios’ production, to mark the $100 million opening except Universal’s “Jurassic World: the Fallen Kingdom.” (which was released back in 2018). 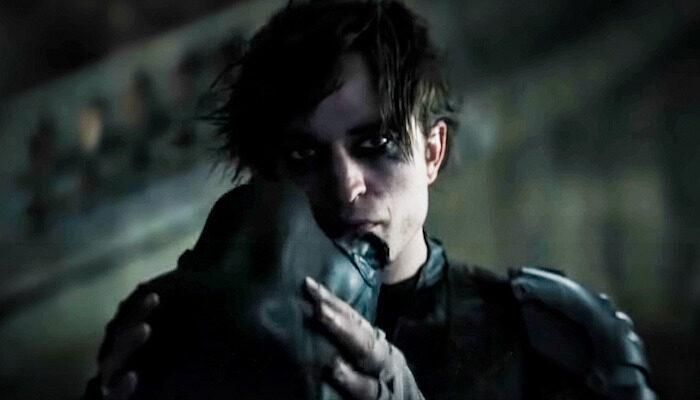 Experts have deduced that this action-mystery-drama is sailed to mark an overall gross-earning of $1 billion. Meanwhile, it’s pretty interesting to notice that “Spiderman: No Way Home” leaped to $1.5 billion in the early week of January (less than a month) and has been dominating the theatre ever since its release and is on its way to re-create history with more than $800 million earned on a domestic level.

From the day of its official announcement by W.B., all the D.C. fans and critics had their eyes set on Robert Pattinson, especially since the previous production “Batman v Superman: Dawn of Justice” received a highly low rating of 29% on Rotten Tomatoes. (Though the die-hard fans were highly disappointed. It managed to pull a gross earning of $875 million worldwide.)

And with its debut on 4 March on U.S. cinemas, it cleared everyone’s doubt and made all the Critics around the world agree “The Batman” (2022) indeed falls under the top Batman movies of all time. (Some even claimed it to be the best one.)

The film is being highly praised by audiences with an 85% critics score on Rotten Tomatoes, an excellent A- on CinemaScore, and an average rating of 8.6/10 with 123,213 votes on IMDb.

We expect the movie to break a lot of records in the coming weeks.