HBO MAX’s series focusing on the Gotham City PD, prequel to “The Batman,” is now put on hold indefinitely by the filmmaker Matt Reeves. 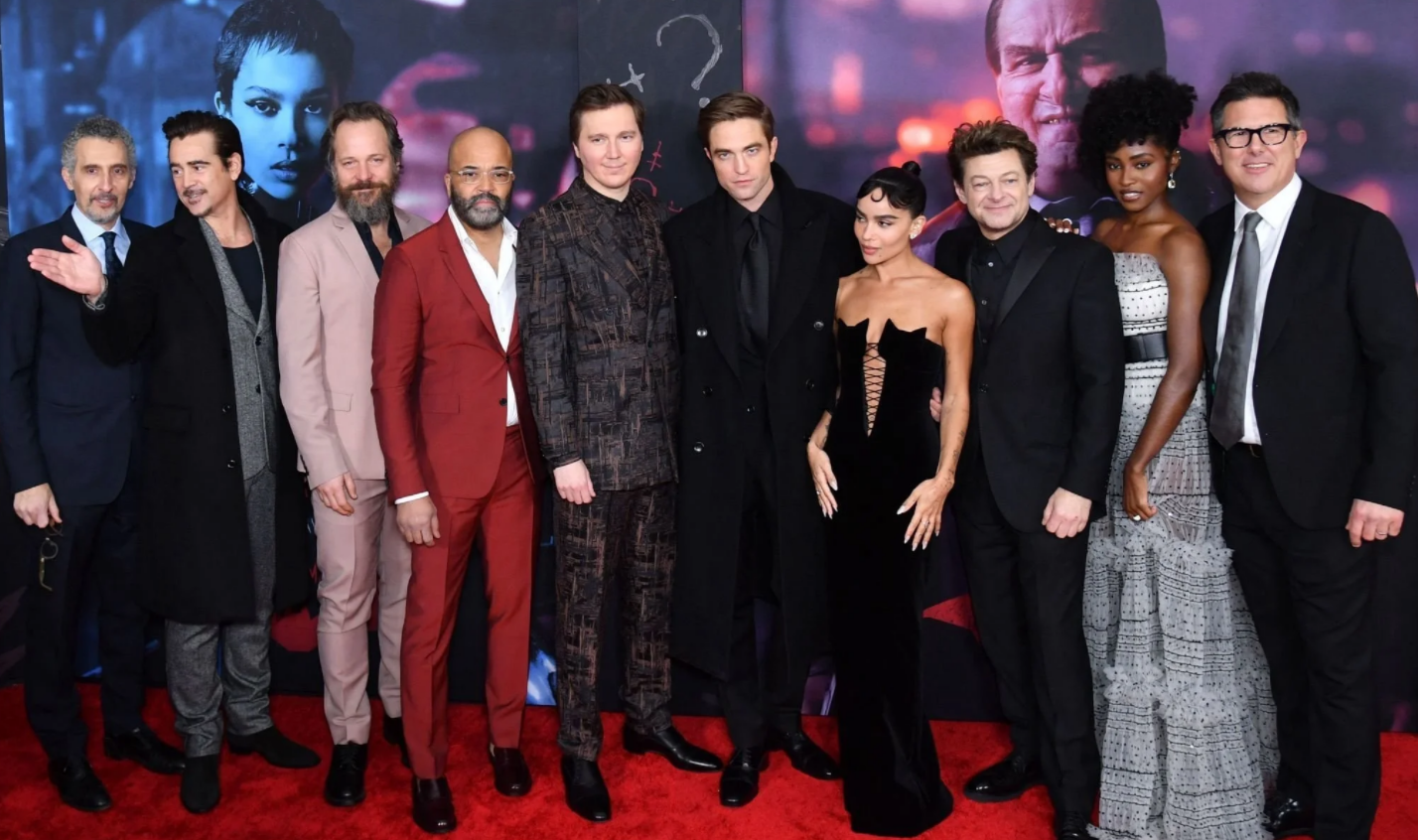 “Cloverfield” director in an interview on the “Happy Sad Confused” podcast declared that the long-awaited police procedural series, which was originally based on the same world as The Batman starring Robert Pattinson as Bruce and Zoe Kravitz, as Selina Kyle, has been adjourned to an indefinite period.

What’s the series about?

The plot of the series was based on the corrupt Gotham City Police Commissioner Lieutenant James Gordon, played by Jeffrey Wright. The series was themed to the year before the event of The Batman, with a much younger and inexperienced Bruce Wayne, played by Robert Pattinson.

The “Supposed” prequel, however, was not centered towards the struggle of Cape Crusader aka Bruce Wayne, rather on the corruption happening within the police department and how the presence of Batman impacted the department. 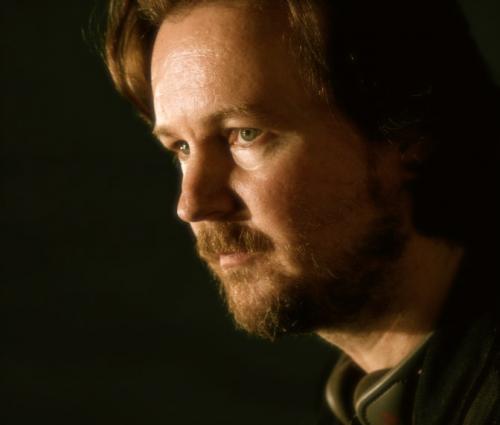 Matt Reeves told the media outlet, ‘The series was going to be kind of like Prince of the City, where it was going to be year one because the movie is year two, and I wanted it to be the first appearance.’

According to the interview, the series just like “The Batman” would have been a noir-mystery-crime show, covering the story of narcotics detective Daniel Ciello, played by Treat Williams, who would run an investigation against the corruption, that’s happening in his department under the request of the U.S. Justice Department reluctantly.

The Spinoff “Evolved” Into An Arkham “Haunted House”

During his interview with Deadline, the romantic-horror “Let Me in” filmmaker unveiled that HBO MAX had ordered him to make a series on a G.C.P.D, where the Dark Knight might cross path with Gordon, which may act as a trigger for him.

While on his another interview with The Cyber Nerds, Reeves has announced that the plan for the prequel series of  The Batman had further ‘evolved’ into a different realm, which will now be centered towards the Gotham City psychiatric hospital Arkham Asylum, where many of the Batman’s supervillain housing together. It’s going to be complete horror.

“So I was like, OK. So maybe someday we’ll do that show,” said Reeves. Though the Reeves’ previously announced series, a spinoff based on the rise of the scarred mid-level gangster “The Penguin” aka Oswald “Oz” Cobblepot, might make its debut first on the small screen. The story will take place after the events of the film “The Batman.” 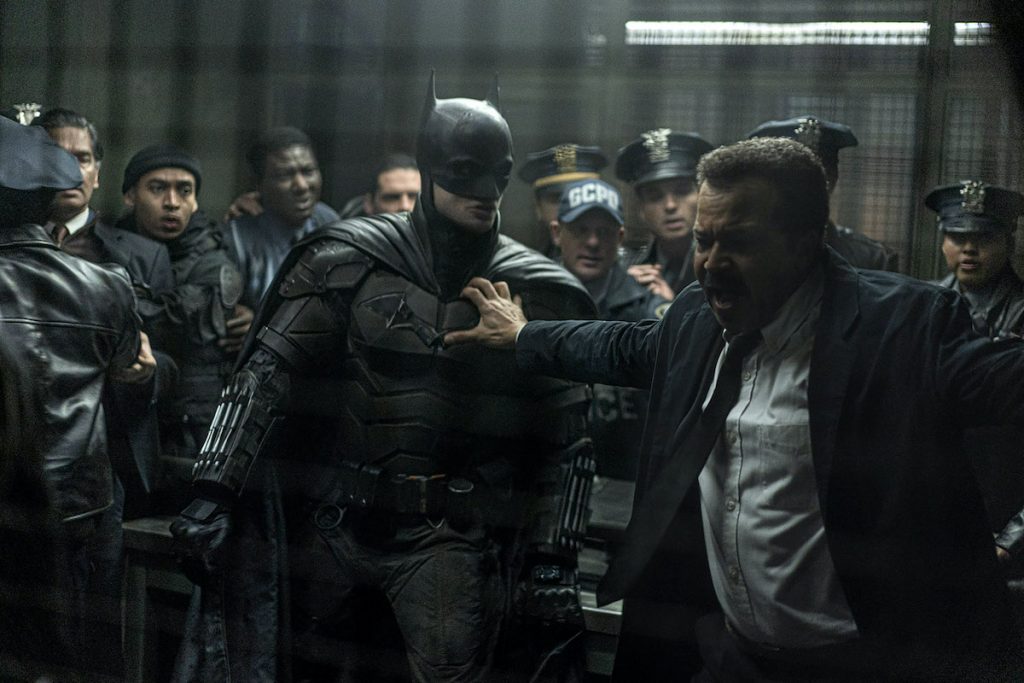 Although the “Police Procedural” series is postponed (/canceled) by the production, there is still a lot of noir-crime series that are about to make their way through the drama world. Batman has premiered the last weekend with an opening of $128.5 million at the U.S. box office, becoming the biggest blockbuster of the year 2022.