The Batman HBO Max Release Date: When to Expect?

We can happily put up with “glitches” like these.

It could be tough to believe that a possible release date for “The Batman” in the US has been confirmed; but trust me, I come with good news.

The Batman, which had its fair share of bad days is expecting a release on HBO Max. Considering the period the movie took to finally make it to the big screen, we had completely lost hope.

After continuous delays, the movie finally made it to the theatres on 4th March 2022. And could we just take a minute to applaud Pattinson for his extraordinary performance?

With the primary detail covered, time to move on to the other fragment i.e., when can we finally watch The Batman and of course, Pattinson. 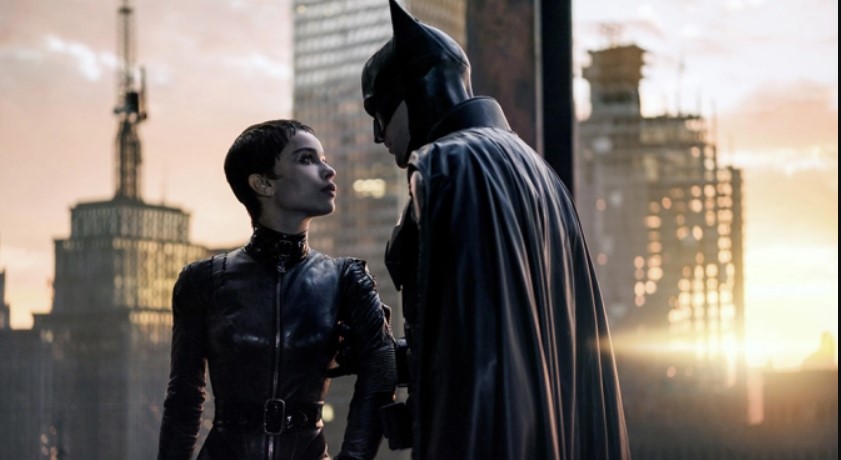 Cheer up, gear up, and keep reading to find out all the exclusive details.

“The Batman” Has an HBO Max “Release Date”!

Fiery vengeance could now be streamed from the cozy comforts of your house. Deadline has recently confirmed, that a technical glitch on the HBO website has taken the mask off and has accidentally revealed the premiere date.

This was later confirmed by a majority of sources.

The Batman will officially come to HBO Max on April 19, 2022 – 45 days after it hits theaters. https://t.co/26DvSpNGSd pic.twitter.com/eAvQdcxsuH

It has been 46 days since the movie’s release in the United States and Canada. Currently, there is no tentative release date outside of the US but we can expect it pretty soon.

New movies that release on HBO Max have their expiry date and stay for a limited time. Thus, confirming the timeline of how long The Batman will last on HBO Max could be difficult.

Other than HBO Max, you could also wait until June to get a Bluray of the movie. 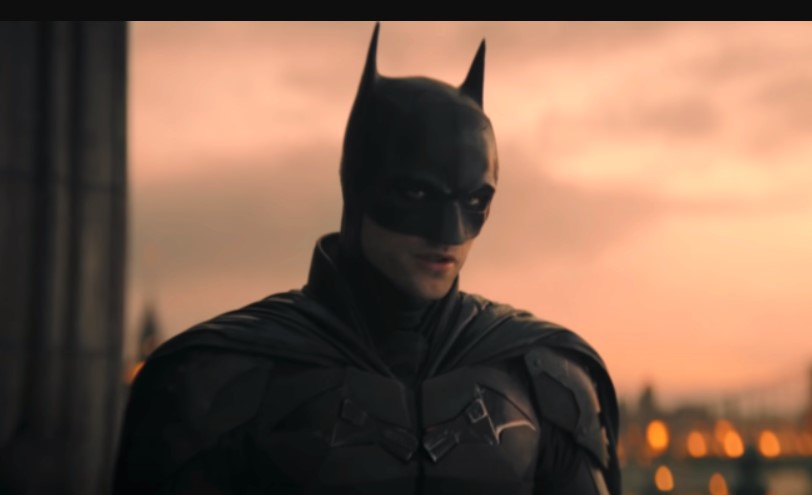 Now that you have the details, how about getting a subscription to HBO Max if you haven’t already?

Due to the pandemic, theatrical releases have suffered a great loss. However, movies like The Batman with its on-screen release have left us with remarkable box office numbers.

Speaking of the latest figures, The Batman has broken the global gross collection of Captain America: The Winter Soldier with over $714 Million.

Looks like, DC has come to regain its long-lost throne. Doctor Strange In the Multiverse is the next in line to break The Batman’s $775 Million gross collections; however, failing to do so would make Robert Pattinson’s feature film, the undisputed king. 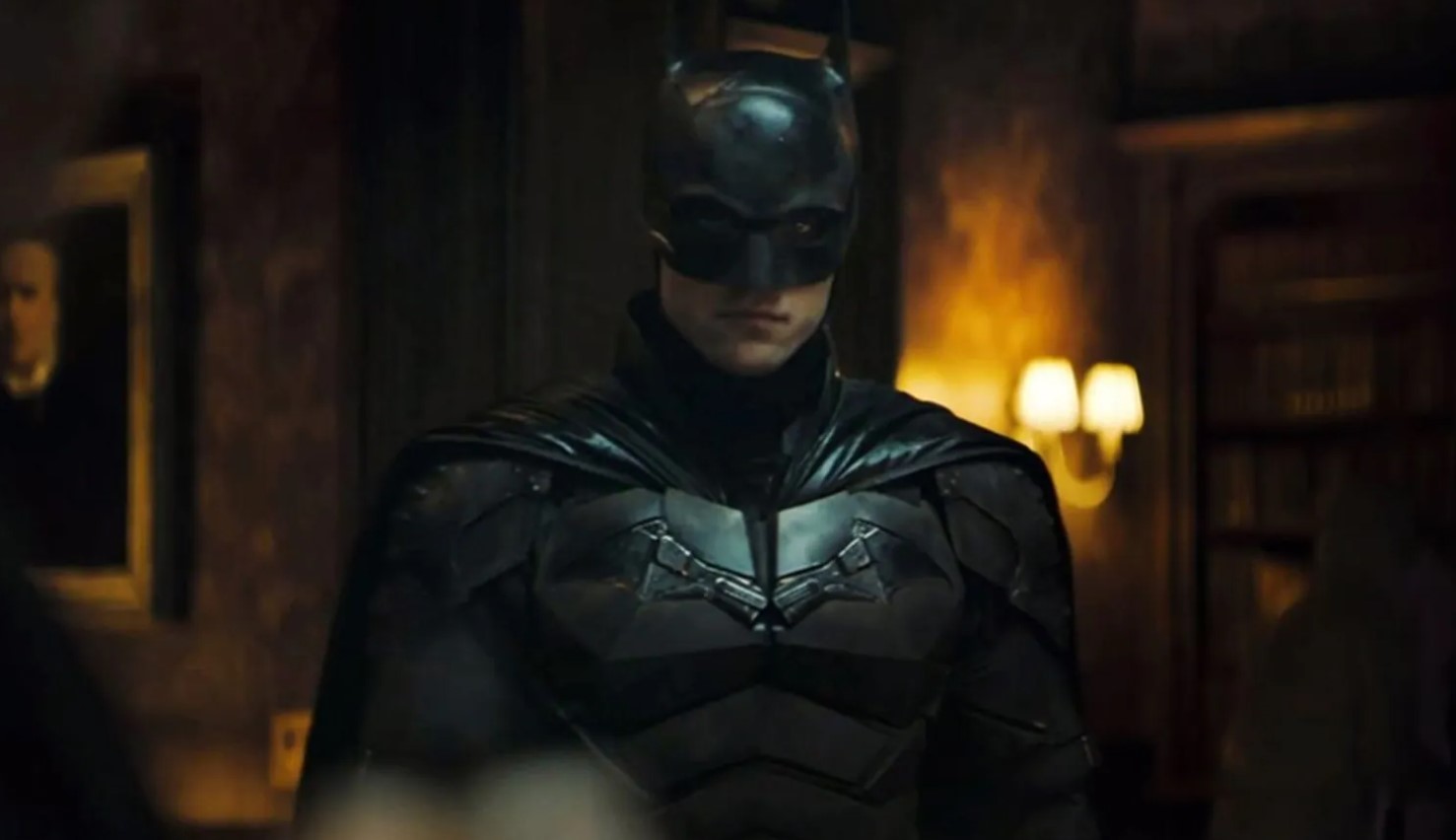 Fingers crossed, let’s see how many more benchmark does the movie set!

The changes in the timeline of the movie’s release have made fans impatient too. Theatres are currently houseful however, many can’t wait to stream the movie online.

With the word of the movie’s online release going viral, everyone is extremely excited for April 19th.

2 weeks till THE BATMAN releases on HBO Max pic.twitter.com/031welG8VC

The Batman will be released on HBO Max this month! pic.twitter.com/XV6MMXdx6Q

With the dates being confirmed, are we certain of streaming The Batman on HBO Max? What are your thoughts on this? Let us know!