‘The Batman’ HBO Max Release Date and Time is Here

The Batman HBO Max Premiere is only 7 days away, find out where and when the premier will be taking place. 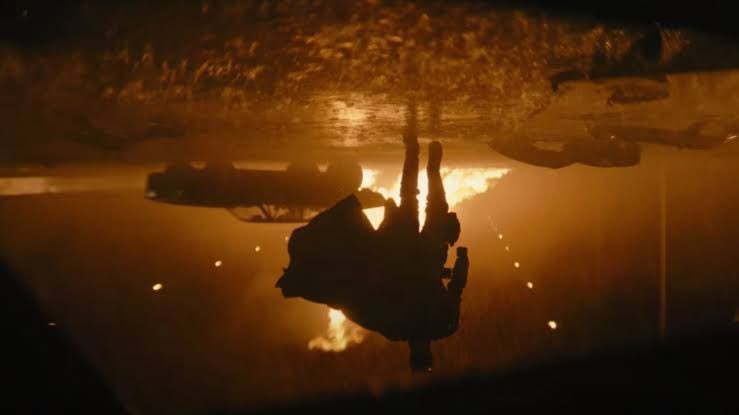 Robert Pattinson’s Batman and Paul Dano’s Riddler go at it in The Batman which hit theatres on March 4 and now is becoming available for streaming.

After crushing it in theatres, Matt Reeves’ THe Batman is launching on HBO Max, this Monday, April 18, followed by a debut on HBO on Saturday, April 23 at 8:00 pm ET/PT.

The movie is going to be on the stream for 61 countries where HBO Max is available. 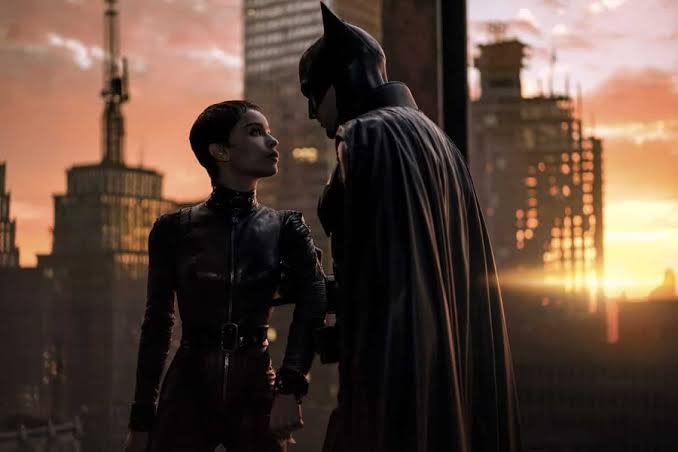 As stated in an interview, Jason Kilar, the CEO of WarnerMedia confirmed that The Batman will be available for streaming after 45 days of its initial theatre release. Keeping this in mind, fans speculated that the movie will be released on 19th April 2022 (45 days after 4 March) but it looks like it will available a day earlier on 18 April 2022.

What is The Batman About?

The Batman finds Batman chasing the coattails of a murderous criminal, Riddler (Paul Dano). The Riddler is obsessed with cementing his intelligence legacy in Gotham’s history. But can he outsmart the world’s smartest detective? 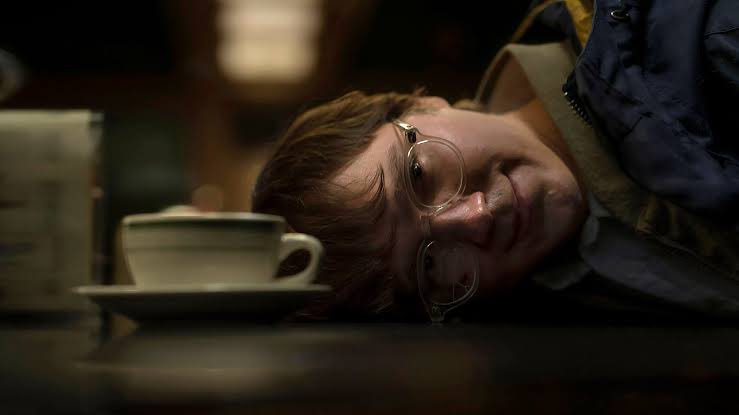 With Catwoman, Selina Kyle (Zoe Kravitz), Commissioner Jim Gordon (Jeffrey Wright) and Alfred Pennyworth (Andy Serkis) to help him, Batman will surely take down The Riddler. While he explores the undergrounds of Gotham where Penguin (Colin Ferrel) is in control of the worst crime gangs.

How is The Batman Different?

The Batman is a seminal movie directed by Matt Reeves and starring Robert Pattinson, of Twilight and Lighthouse film as the titular character of Batman. The movie revolves around the first year of Batman’s crime-fighting reign.

Batman is a character that has been portrayed by many actors in the last century. Just like Spider-Man, everyone has their favorite Batman, whether it be Adam West or Christopher Nolan. 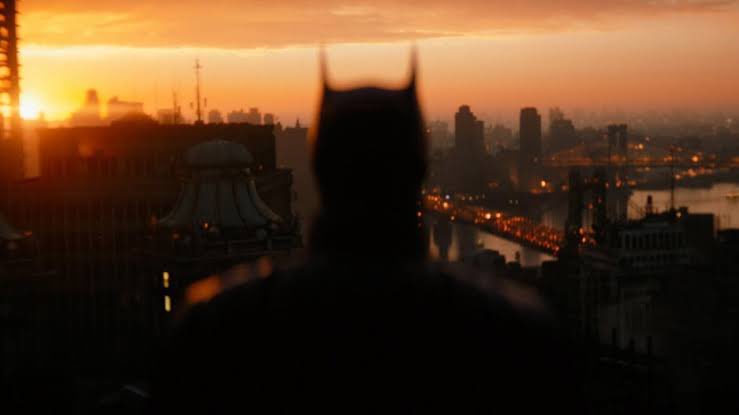 Robert Pattinson’s version of Batman looks like an amateur who is just starting to know what it means to be a hero and a vigilante. In this movie, Batman is struggling with his insecurities and doubts that keep him from becoming the best version of himself.

The Batman: Success or Failure?

The movie is more of a coming-of-age story than a superhero movie. This might be the best way to go with Batman as a character. In the past, Batman has always been showcased as a perfectionist but never a flawed human being.

Making Batman seem approachable has worked for the movie as movie critics and fans alike, love the movie. With 85% on Rotten Tomatoes for critics and moviegoers, it has been a massive success for DC.

With three-quarters of a billion dollars in the bag, The Batman is also a massive box office success. But when compared to the Marvel estimates, it still is a long way to go for DC to climb the same ranks as Marvel.

After such a massive box office number, it will be exciting to see how streaming will affect Batman’s popularity and numbers. But one thing’s for sure, with HBO Max streaming The Batman, it will become easier for fans to speculate the movie in a better way.