‘The Batman’ Continues to Rule, Crosses $300 Million Mark at the Box Office

Robert Pattinson’s The Batman has managed to garner the love of both the audiences and critics. After a while, three new films Jujutsu Kaisen 0: The Movie, mystery drama The Outfit, A24’s slasher thriller X, were also released but they didn’t hamper the box office of The Batman. Dylan Clark and Matt Reeves produced the film. Warner Bros. Pictures was in charge of the distribution of the movie. As of now, the movie has become has the second-highest-grossing film of the year. Isn’t that brilliant?

The movie has received good feedback from all ends. In the film The Batman, we get to witness brilliant cinematography, Matt’s excellent direction, great performances, and a good story. It’s like a complete package of entertainment.

More Details about the box office collection of ‘The Batman’

Let’s talk numbers. The film is quite close to surpassing DC’s comic Aquaman. The latest superhero movie by DC Films revolves around the character of Batman. Matt Reeves’s dark night detective thriller has collected a total of $300.1 million domestically. The movie is 176 minutes long and is a reboot of the Batman film franchise. 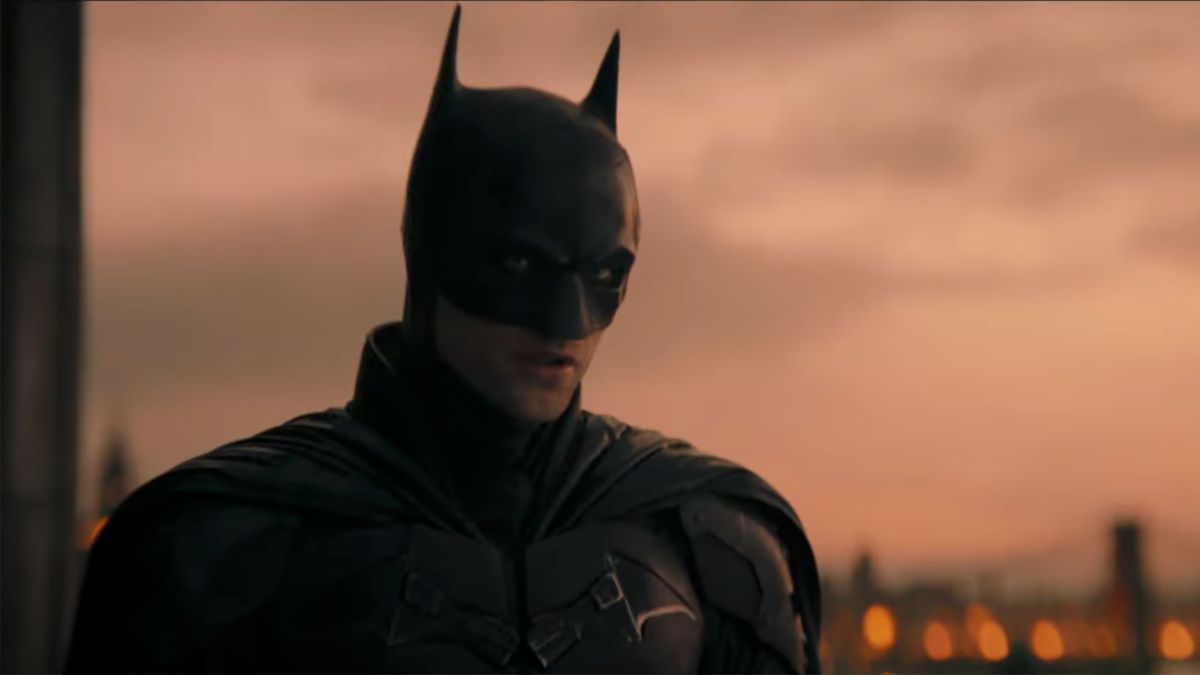 What did the runners of the film have to say about the film?

During an interaction with the press, David A. Gross, who runs the movie consulting firm Franchise Entertainment Research talked about its current position at the box office. He said, “This is a terrific opening. Reviews are exceptional for this and for all of Funimation/Crunchyroll movies. They have not missed.”

At the moment, movie X is also performing well at the box office. Gross also spilled the beans on the film and said, “Horror is not expensive to make — clever cinematography, editing and sound design go a very long way. ‘X’ should recover its costs and make a few dollars after all ancillary money is counted.”

What is the film ‘The Batman’ all about?

The movie The Batman follows the story of Batman, who has been fighting the crime in Gotham City for the last few years. His main goal is to uncover corruption and catch the Riddler who is a serial killer. The ensemble cast of the movie is phenomenal. Along with Robert, the movie stars Zoë Kravitz as Selina Kyle aka Catwoman, Paul Dano as Edward Nashton / Riddler, Jeffrey Wright as James Gordon, John Turturro as Carmine Falcone, and Peter Sarsgaard as Gil Colson.

When did the movie hit the screens?

The film The Batman was released in the cinema halls on March 4, 2022. And since the time it has been dropped, it has continued to bag some handsome money in its kitty. In the past, the release of the movie had been postponed twice due to the wide outspread of the coronavirus.

Let’s wait and watch by what time does the movie cross the mark of $400 million. Currently, The Batman is minting money at a rapid speed at the box office. We are very certain that it will achieve the goal of $400 million pretty soon. Don’t forget to stay connected with us for the latest updates.