‘The Batman’ Bags a Whooping $21.6 Million at Thursday Previews

Matt’s ‘The Batman’ earned some handsome money on Thursday. It was able to secure a total of $21.6 million. At the present, it is still looking to get some more money in its kitty. In the early days, many other actors like George Clooney, Ben Affleck, Val Kilmer Christian Bale, and Michael Keaton have donned the cape of Batman.

What is the movie ‘The Batman’ all about?

Let’s start from the beginning, Batman is a billionaire who ends up becoming a costumed crime-fighter. As Batman ventures into the city of Gotham. A killer leaves behind hints and clues. So the batman has to put all the pieces of a puzzle together. His main goal is to find the culprit.

The film has been directed by Matt Reeves and produced by DC Films, 6th & Idaho, and Dylan Clark Productions. ‘The Batman’ is a reboot film. Matt worked with Paul Craig on the screenplay of the movie.

Who stars in the film ‘The Batman’?

The film stars Robert Pattinson as Batman, Zoë Kravitz as Selina Kyle, Paul Dano as Riddler in pivotal roles. In the movie, Pattinson will be seen essaying two roles. The first is very obvious the role of Batman and the second one is of his alter ego Bruce Wayne. 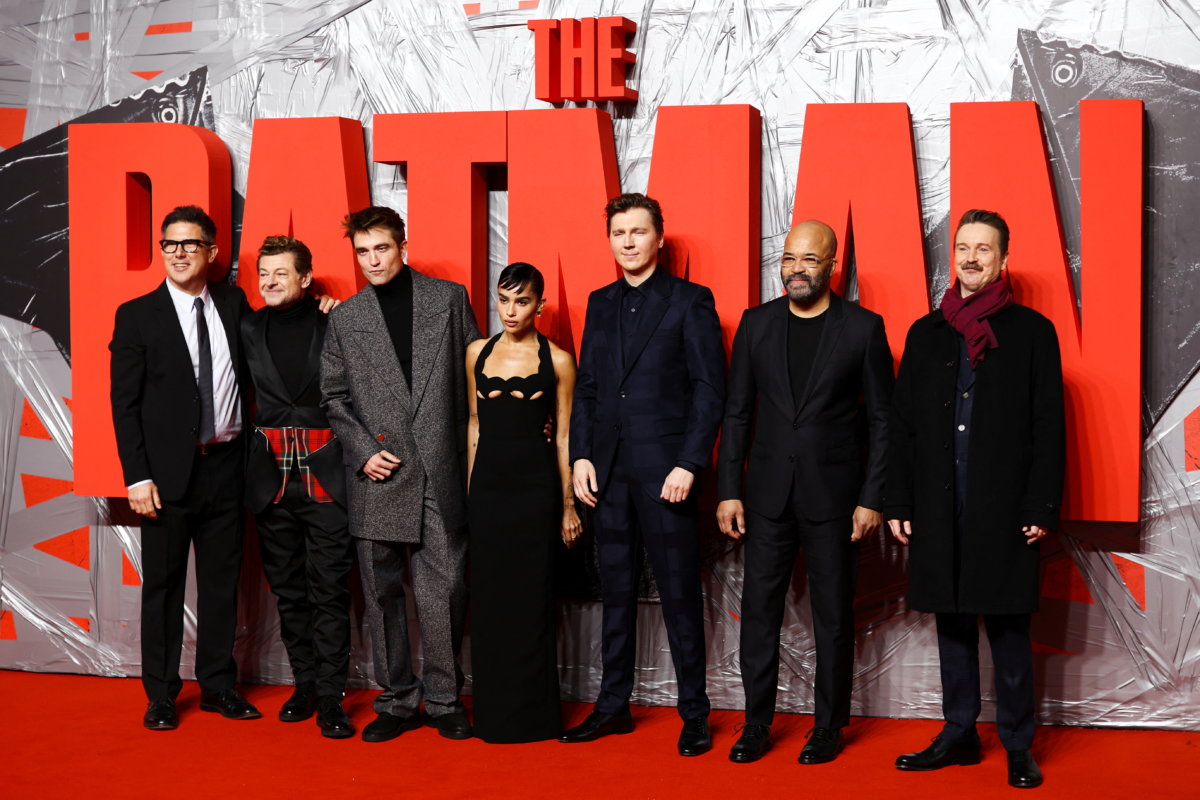 Along with them, the movie also features Colin Farrell as Penguin, Peter Sarsgaard as Gil Colson, Max Carver as The Twin. It looks like a talented bunch of individuals came forward to create a masterpiece.

Some great box-office records by films

It’s not the first time that a film has performed extremely well at the box office. In the past, many movies have been loved by both audiences and critics. Last year, Marvel’s  “Spider-Man: No Way Home” made its debut in December and bagged $50 million on the first day itself, it is known to be one of the biggest openers for a movie to date. It had a debut that one dreams of, it managed to gather $260.1 million. 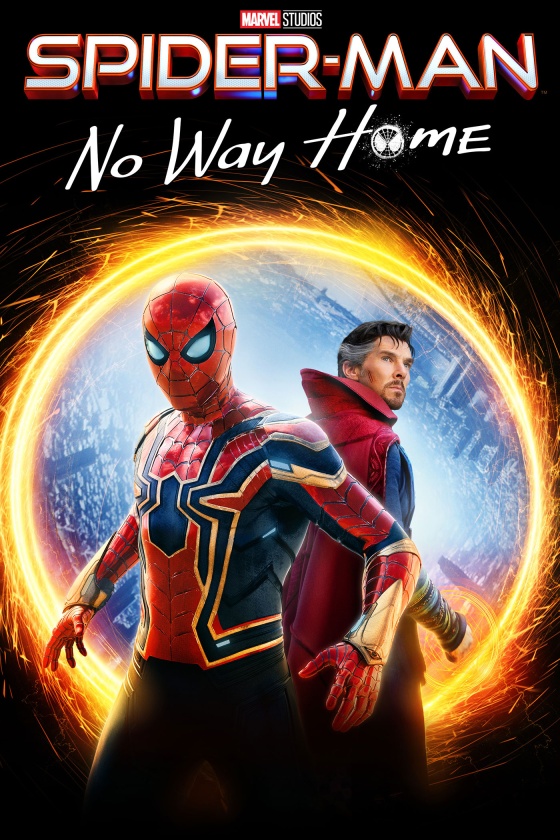 Can we see a sequel of the movie shortly?

Reeves further added, “I really believe in what they’ve done and I’m excited to tell more stories, and we are already telling other stories in the streaming space with HBO Max.” 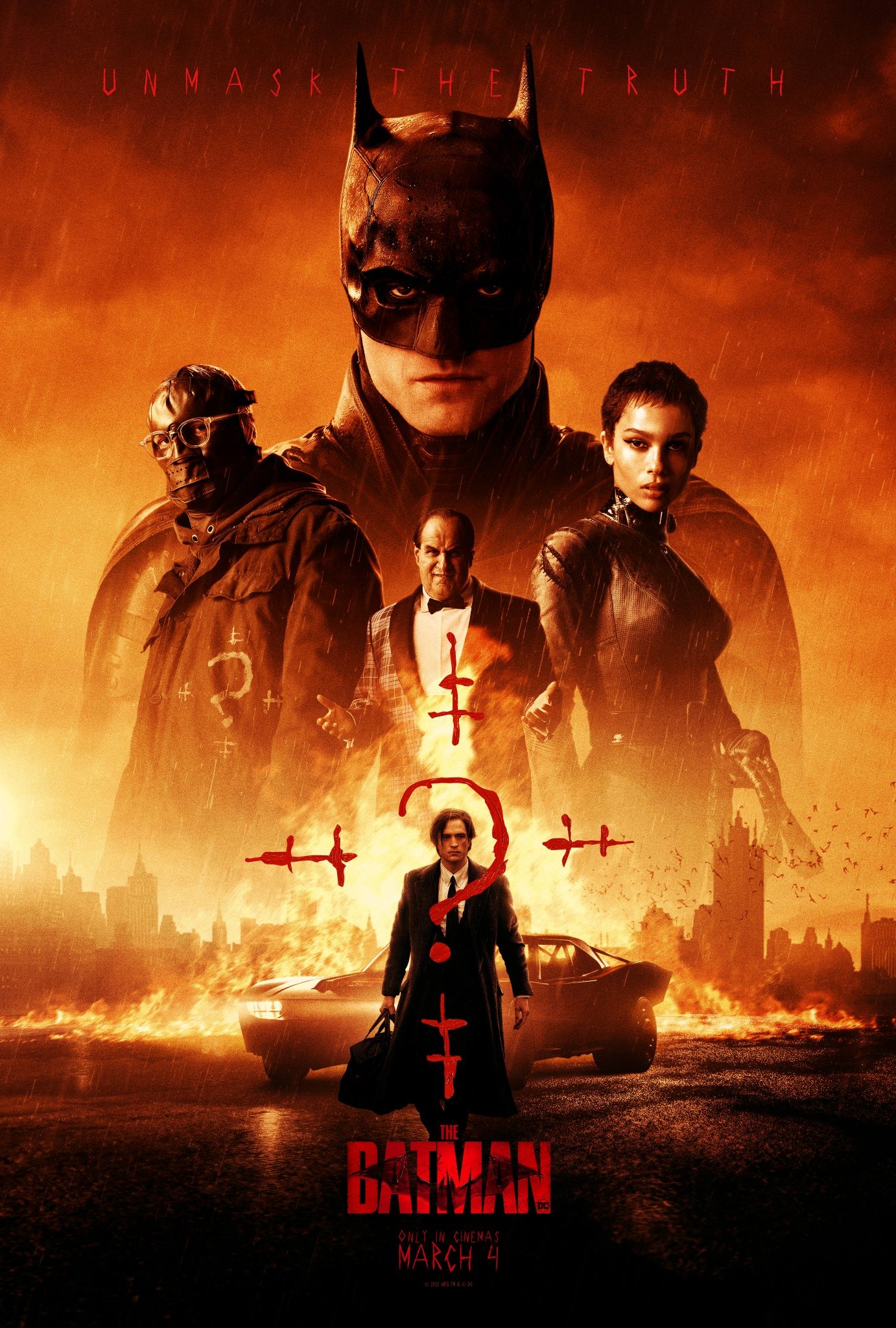 He finished off by saying, “We are doing a Penguin show with Colin, which is going to be super cool and we are doing some other stuff too, but we have started talking about another movie, but right now we are just putting it out in the world and trying to enjoy this.”

A movie like ‘The Batman’ is a big deal for its fans from all over the world. It seems like the fans are in for a thrill ride at the theaters. So don’t wait any longer book your tickets now and experience the magic in the cinemas near you. Stay tuned for the latest updates.