Tyler Cameron has once again started dating someone new. You are wondering who she is, aren’t you?

It has been reported exclusively by a source that former “Bachelorette” contestant Tyler Cameron is now dating a model and influencer named Paige Lorenze, which is the daughter of Dr Mark Lorenze, an orthopaedic surgeon.

The source says the couple spends as much time together as they can when they have the opportunity. Despite the fact that they often live in different cities, their relationship hasn’t developed to a fully mature level, nor has it become serious. However, they still enjoy each other’s company. 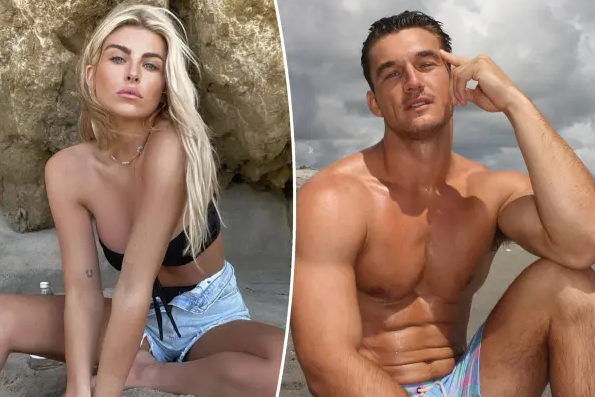 Rather Than Just Hooking Up, They See Each Other

Another insider reports that Cameron, 29, and Lorenze, 24, are seeing each other rather than just hooking up.

In late June, it was reported that the new couple had been spotted making out during the Fourth of July holiday at the Surf Lodge in Montauk. Earlier in the month, they were also allegedly caught making out in the reality star’s home state of Florida.

Lorenze’s representative and Cameron’s managers did not respond to requests for comment within a reasonable period of time.

Why is Tyler Cameron famous?

It was no surprise that Tyler Cameron quickly became one of the favourites of the Bachelor Nation when he participated in season 15 of The Bachelorette in 2019. As a result of his flirty relationship with ex Hannah Brown, the 28-year-old runner-up has continued to make headlines after his stint on reality TV. 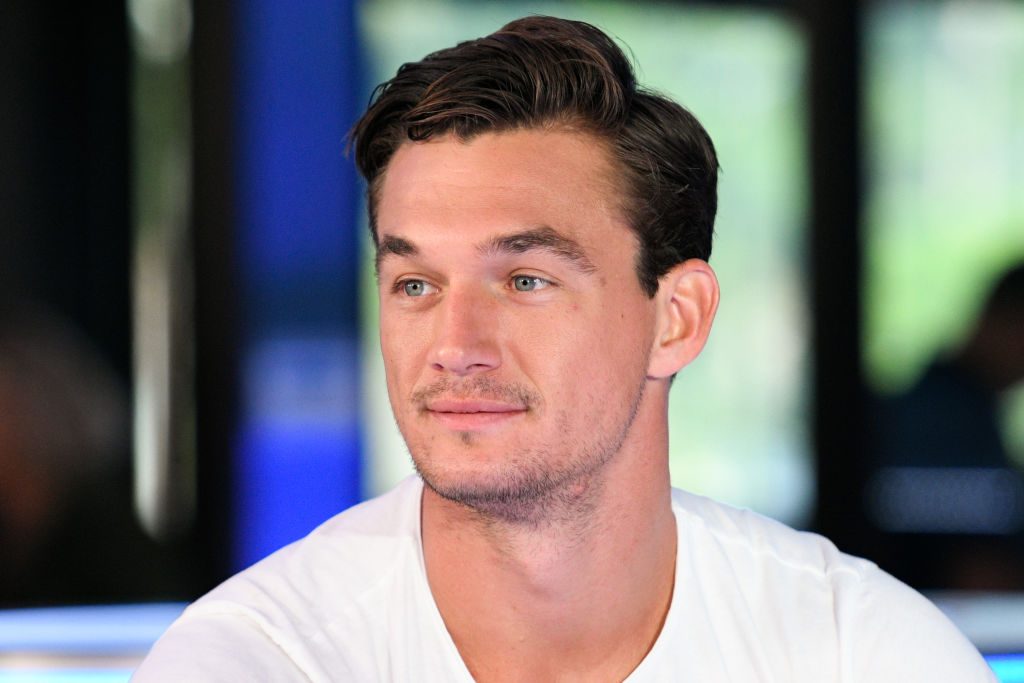 There seems to have been no shortage of high-profile women that Tyler Cameron has dated in the past, and if you look at his past relationships, it is enough to give you whiplash. The relationship between him and Hannah Brown, a character from the same show, has also gained massive attention in the industry. There was quite a bit of on and off between them. In the meantime, Tyler Cameron had dated Gigi Hadid and several other women, including Stassie Karanikolaou, Kristina Schulman, Jilissa Ann Zoltko, and Camila Kendra. 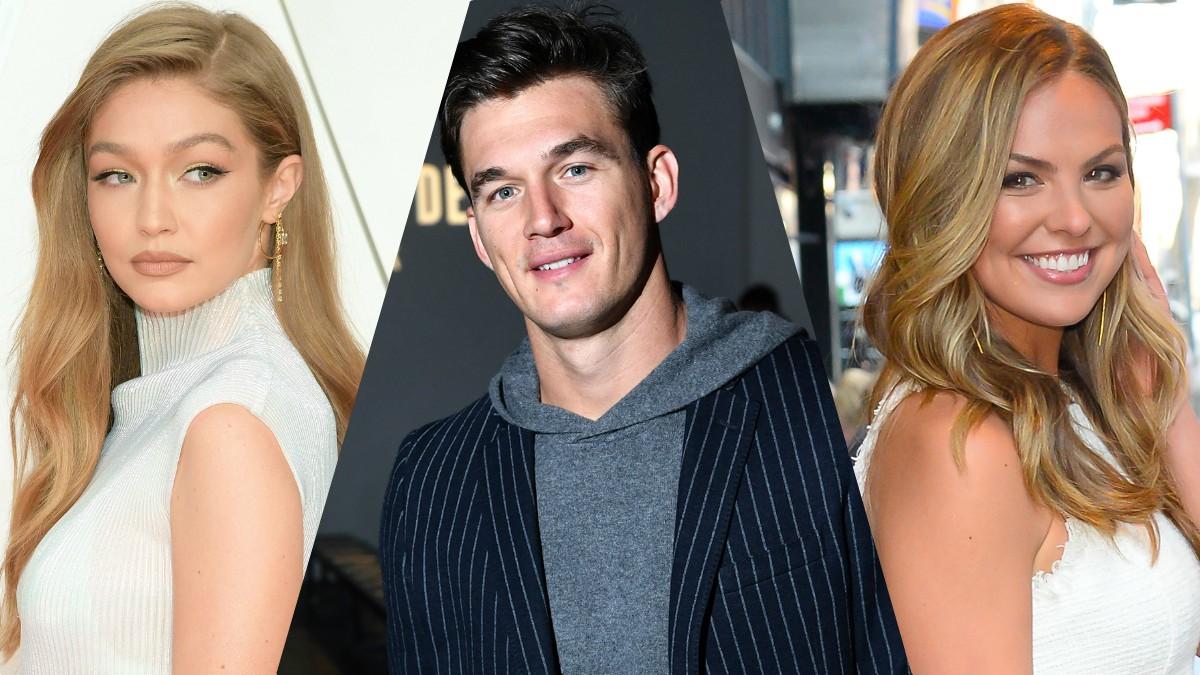 Lorenze, on the other hand, had most recently been linked to Morgan Wallen, according to reports. After sources broke the news in February that she and the singer, 29, had been secretly dating for an extended period of time, their romance fizzled out later that month as a result of our report.

“She suspected he was cheating on her with multiple people,” a source told us. “After they went public, Paige began receiving all these messages from girls on Instagram telling her, ‘I was with him. We slept together.’… It got to a point where it was just too much.”

Lorenze was previously in a relationship with Armie Hammer in late 2020. Her accusations of abuse were subsequently denied by the “Call Me by Your Name” star, 35, who was later accused of abuse by her.

It will be interesting to see how long the duo will be able to keep their relationship as they spend time with each other. This will be a long one, so let’s hope it is. Are there any thoughts that you would like to share with us? It would be greatly appreciated if you could let us know.