For those of you who are unaware, let us tell you, Windey and Erich broke up earlier this week. Keep scrolling further to learn what Gabby Windey has to say about her split from her fiancé Erich Schwer. 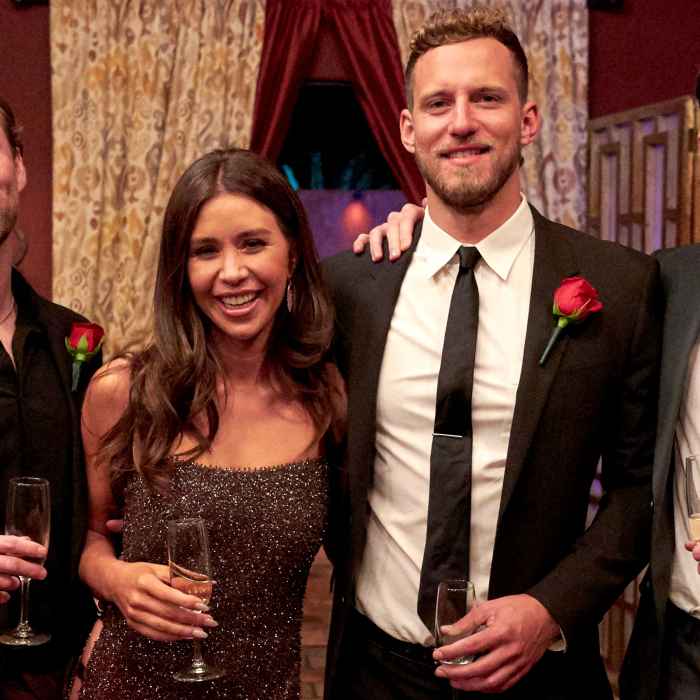 Gabby Windey and Erich Schwer have called it quits

As per a report by Page Six, Gabby and her fiancé Erich have broken up. It has been reported by the media outlet, that Windey who is an ICU nurse, and her real estate analyst fiancé, Schwer split and called off engagement earlier this week.

A close source has told the publication, “She felt they weren’t aligned and weren’t on the same page. Gabby was hoping they could give each other space and work it out but ultimately decided they didn’t have a future.” When did Gabby and Erich spark split rumors?

Gabby and Erich sparked break-up rumors on Monday, October 31, 2022, when Windey went on to say that the two of them were “supporting each other from afar.”

During an interview with Fox News Digital, the reality TV star was asked about her relationship status with Erich after he missed her Dancing With the Stars Halloween performance despite being her biggest cheerleader during previous episodes.

At that time, the 31-year-old told the media outlet, “I think life is just really busy for the both of us right now, so I understand [fans’] concern. We’re just kind of, you know, going forward with each of our individual interests and supporting each other from afar.” Yeah, you read that right. Windey and Erich got engaged on the grand finale of season 19 of the reality show The Bachelorette. At first, Schwer was very hesitant about popping the big question so early on in their relationship.

Soon after their engagement, the couple encountered some new obstacles which were related to Erich’s personal life before the show. A snap of Erich with blackface makeup and an Afro wig surfaced on the internet in early September. 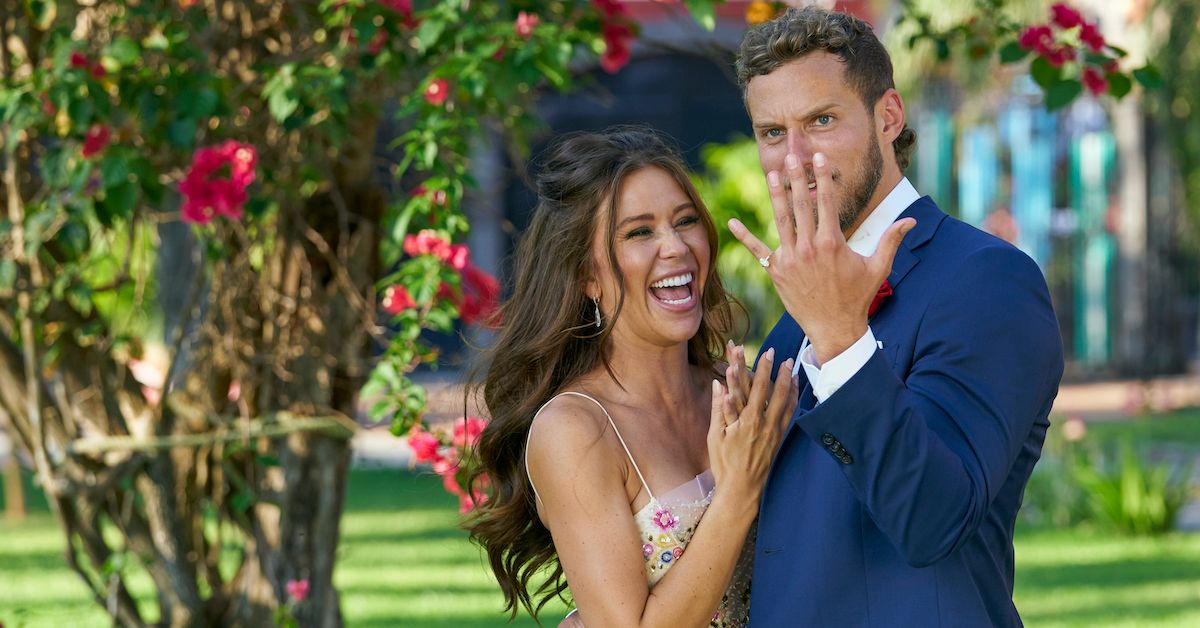 Shortly afterward, the picture went viral on social media. And then, Erich issued an apology to fans for his insensitive costume. On September 8, Erich took to his Instagram and wrote, “What I thought at the time was a representation of my love for Jimi Hendrix, was nothing but ignorance.”

Schwer went on to say, “I was naïve to the hurtful implications of my actions to the Black community and those closest to me, and will forever regret my offensive and damaging behavior.”

Do you think Gabby Windey and Erich Schwer were not an ideal match for each other? Kindly let us know your thoughts on the two of them in the comments section below. Don’t forget to stay tuned with us for the latest updates from the world of showbiz.