Jed Wyatt, known for his stint on the 15th season of The Bachelorette, has announced engagement with his girlfriend, Ellen Decker. The 28 year old reality star took to Instagram to share a heartwarming post dedicated to his lady love. 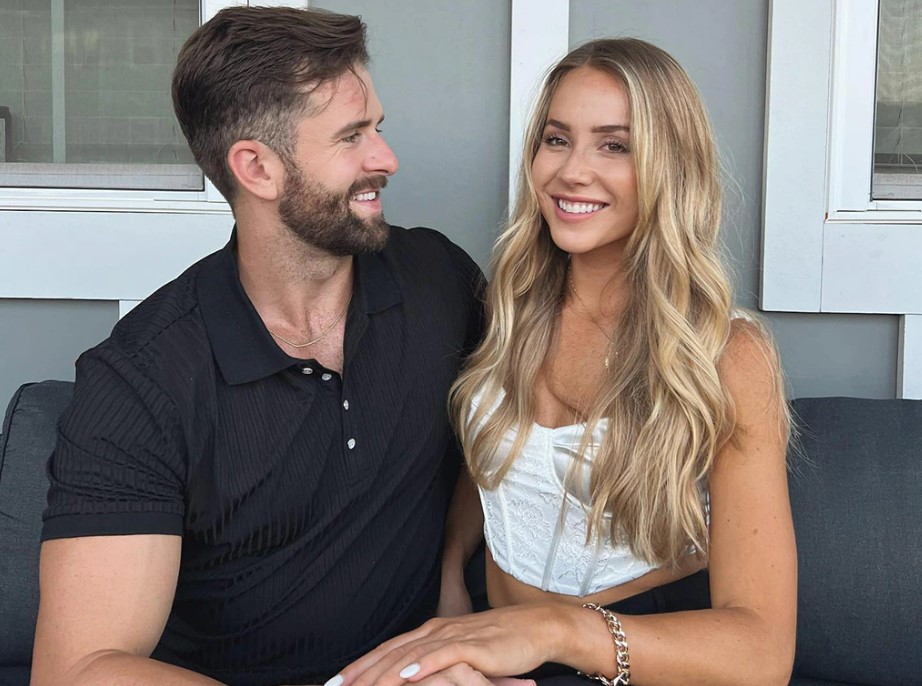 Jedd, who won his season of The Bachelorette, had been dating health and fitness coach Ellen Decker for the past three years now. Read on to know more about the couple’s romance and their engagement.

Jedd has shared a series of awe-inspiring photos of his engagement with Ellen. The reality star, who is also a musician, penned down a beautiful note for his fiancé. He wrote, “Ellen, you are the greatest joy of my life. Getting to spend so much time with you has taught me so much. Above all, our ability to work through difficult situations has been very impressive.” 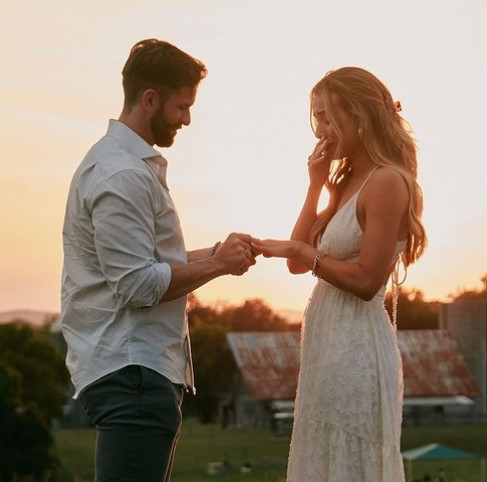 He further talked about their relationship, writing, “We never turn and run on each other, we face life head on and figure it out. We had people doubt us, and we would laugh. We had days where we drove each other nuts, and we would always come back to resolve. We’re rooted in a love deeper than anything I could have ever prayed for.”

Jedd also revealed how Ellen said yes to him with tears in her eyes. “Facts are this, I don’t remember what I said down there on one knee, but with the tears flowing, Ellen Decker said yes to me. I am elated to get to spend this life with you. I get to love you, protect you, support you, and buy you endless amounts of sprinkles,” he added.

“Waking up next to that ring on your hand the past couple days has been one of the happiest feelings I have felt in my life. You deserve it all, Ellen. Without further ado, how perfect is my fiancé,” he signed off saying.

Jedd and Ellen celebrated the latter’s birthday yesterday. Wishing his girlfriend on Instagram, Jedd wrote, “Happy Birthday to my best friend in the world. You have forever changed my life. You bring joy to everyone around you and I can’t wait to see what this year brings to your life ❤️ Thank you so much for existing. I love you, El.” 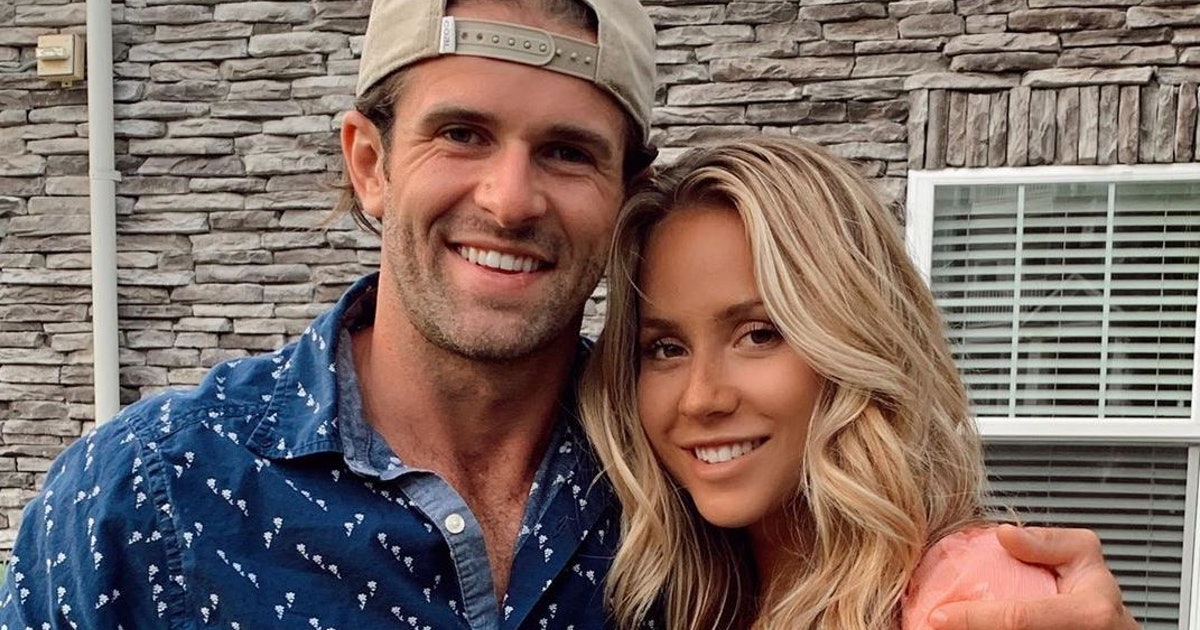 Ellen has also posted some photos of the proposal and revealed how this was the best birthday in her life. Captioning the post, she wrote, “the beginning of our forever.. Safe to say Friday night made it the best birthday weekend ever! I have bawled me eyes out the past 48 hours and still feel like I’m dreaming..😭”

Jedd appeared on Hannah Brown’s season of The Bachelorette and ended up winning the season and her heart. He proposed to the reality TV personality with a rose, and she said yes.

However, the musician was accused of having a girlfriend back at home while he was competing in the contest. Jedd was also accused of using the show to advance his music career. Following the accusations, Hannah called off their engagement.

We wish the couple all the happiness for their future. For more news and updates, stay tuned.