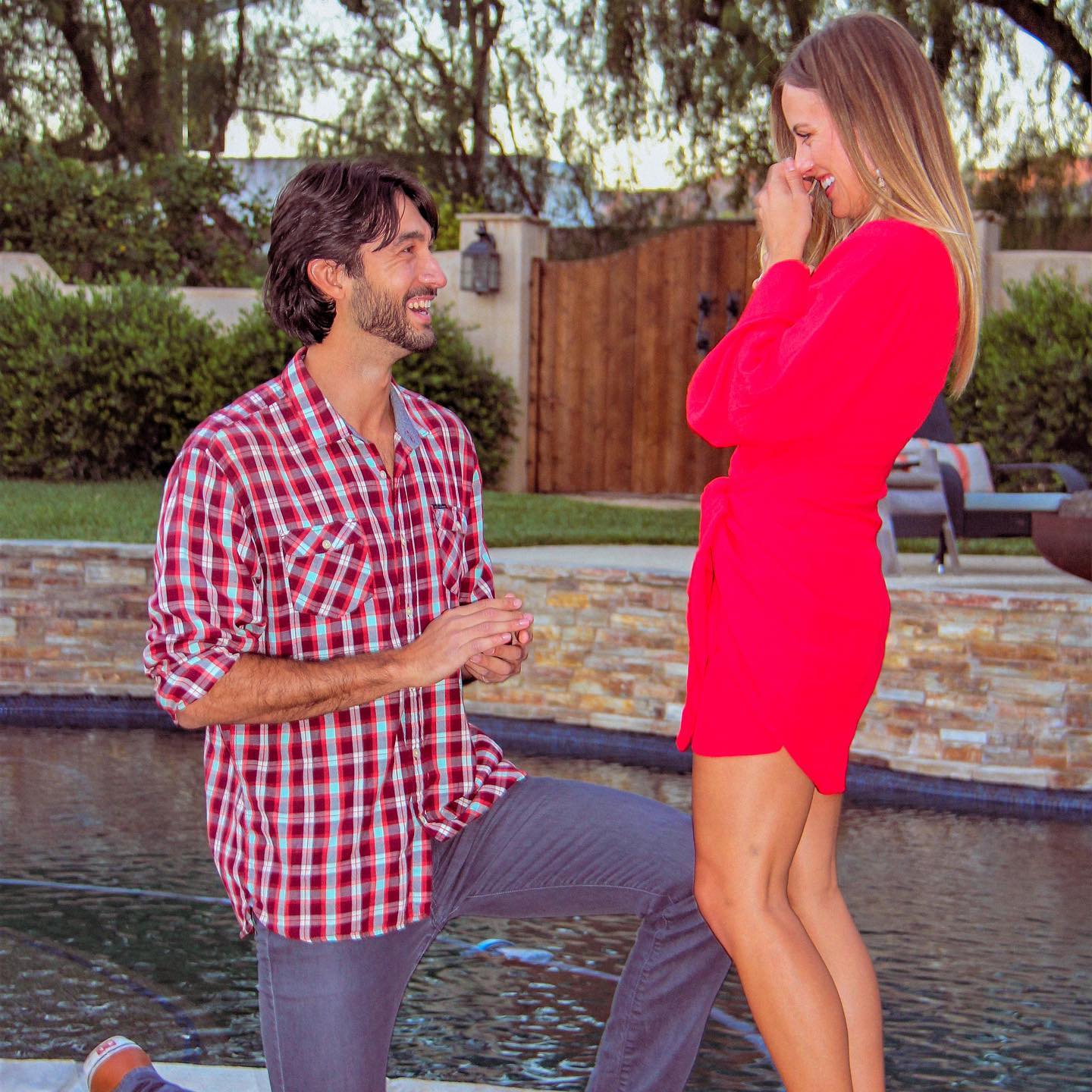 “We’re engaged!! 💍✨,” Long captioned a picture. She also added “It’s always been a HECK YES with you Mitch,” and said that “I love your brain, I love your family, I pretty much just love every single thing about you!”

She continued sharing her feelings and said “So incredibly over the moon that we get to start our epic adventure together in a new country 🇩🇪 💍”.

The reality show alum recalled how she thought she would never find love. She said “I’ve heard love explained to me by my parents and was scared I would never experience something so wonderful. But with you, love is so much better than I could have ever imagined it to be. I feel so lucky and I can’t wait to officially be a Sagely 💕.”

While Long is comfortable sharing all of this on social media, Mitch Sage lives more of a private life. His Instagram is also private.

Long went on to star in The Bachelor back in 2018, where she was one of the women competing for Arie Luyendyk Jr.’s. However, she did much better on the season 5 of Bachelor in Paradise with Joe Amabile. The two of them reconnected after the filming concluded.

The couple broke up in 2020 after almost two years of dating. Both of them returned on season 7 of the Bachelor in Paradise in 2021, where Amabile met Pitt and even proposed to her in the finale. Long left the show single and kept her dating life mostly private after that.

Sage and Long met in December of 2021 through a mutual friend. Later on, she explained why kept the relationship out of the limelight and said “For me, what was really important is that I wanted to be in a solid place with somebody before I introduced them to the public.” 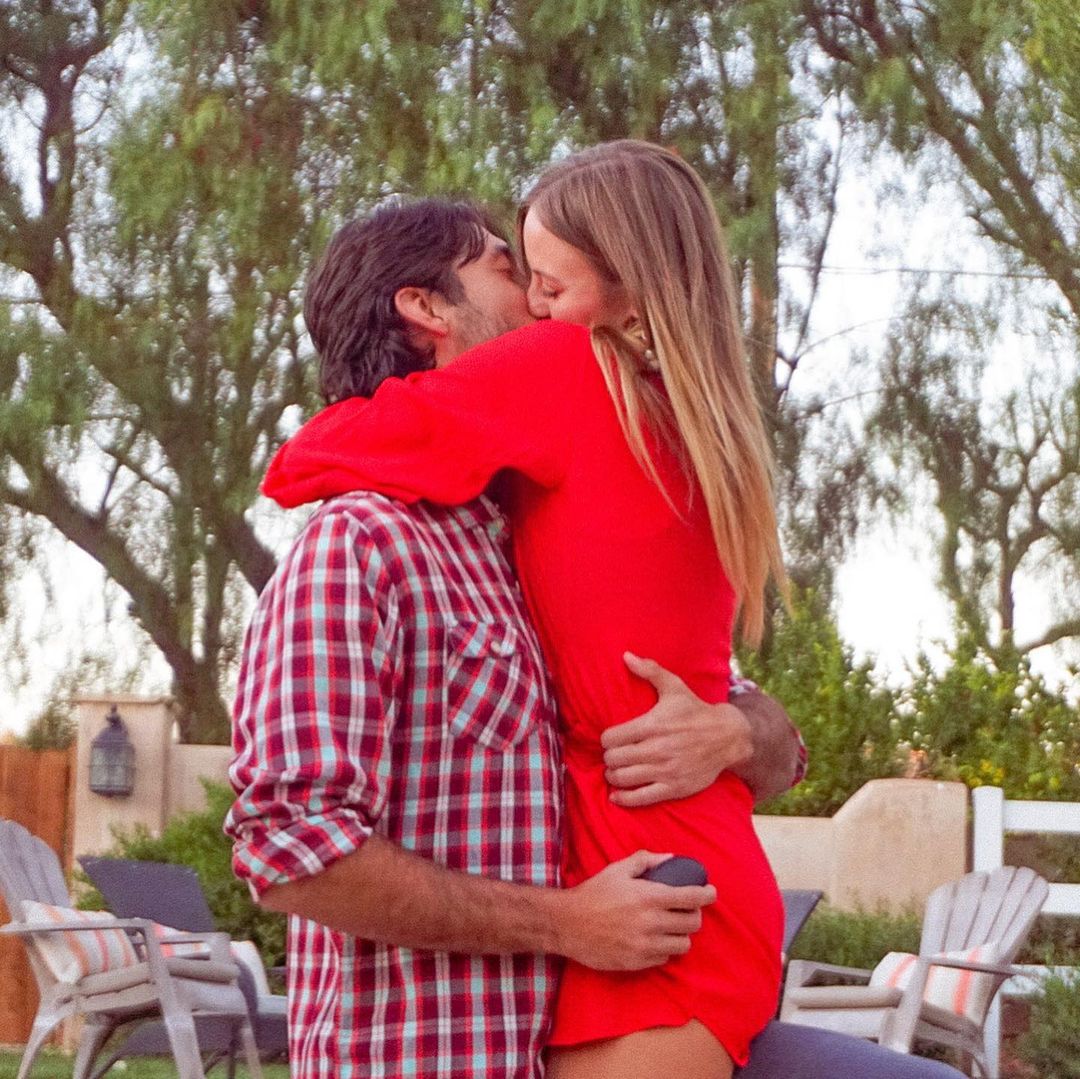 The couple started dating in February of this year went public with their relationship in April. Long had shared the news via Instagram where she told her followers that she was “in love.”

In an interview, she admitted that this was weird for her. She explained “It’s weird because when I was on the show, I was almost, like, a commitment-phobe or I was afraid of marriage and afraid of all that happening.”

She also added that “But the show really taught me a lot [about] actually being able to visualize my future and wanting marriage and talking about wanting marriage.”  The lovebugs went on a tour of Europe together and that seemed to have sealed the deal for them.

In a classic influencer-style post on Instagram, Long shared that “It truly was a trip to remember and I can’t wait to share more with you.”

The couple have not been dating for a year yet, but you know what they say, when it is true love you just know. The comments were filled with surprised wishes for the couple.