The Bachelor fame Bekah Martinez is engaged to her boyfriend Grayston Leonard after 5 years of dating. The 27 year old reality TV star, who appeared on Arie Luyendyk Jr.’s season of The Bachelor, has finally said yes to the 33 year old Long Beach Rising gym founder. 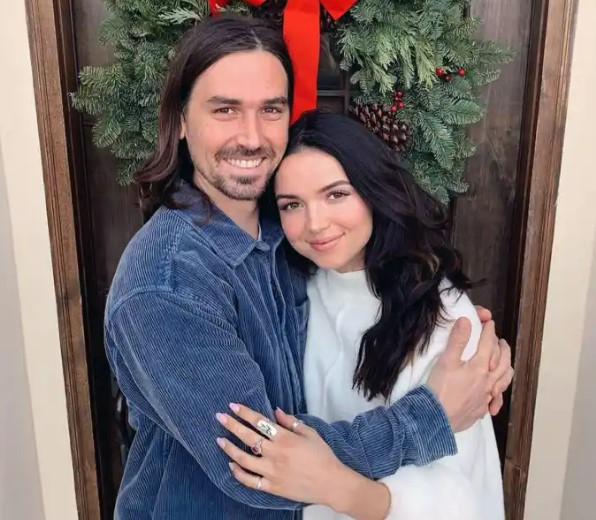 Bekah posted a series of photos displaying her engagement ring with her fiancé. She captioned the post, “YES. 🥂♥️”. Ever since the post was uploaded, the couple has been receiving congratulatory comments from their friends and co-stars.

Bekah rose to fame after appearing on The Bachelor in 2018. Shortly after her stint in the show, she formed a bond with Grayston Leonard and the two started dating that February.

Just three months after dating, Bekah found that she was pregnant with their first baby. Their daughter, Ruth was born in February 2019. In July of the following year, the couple welcomed their second child, a son who they named Franklin. 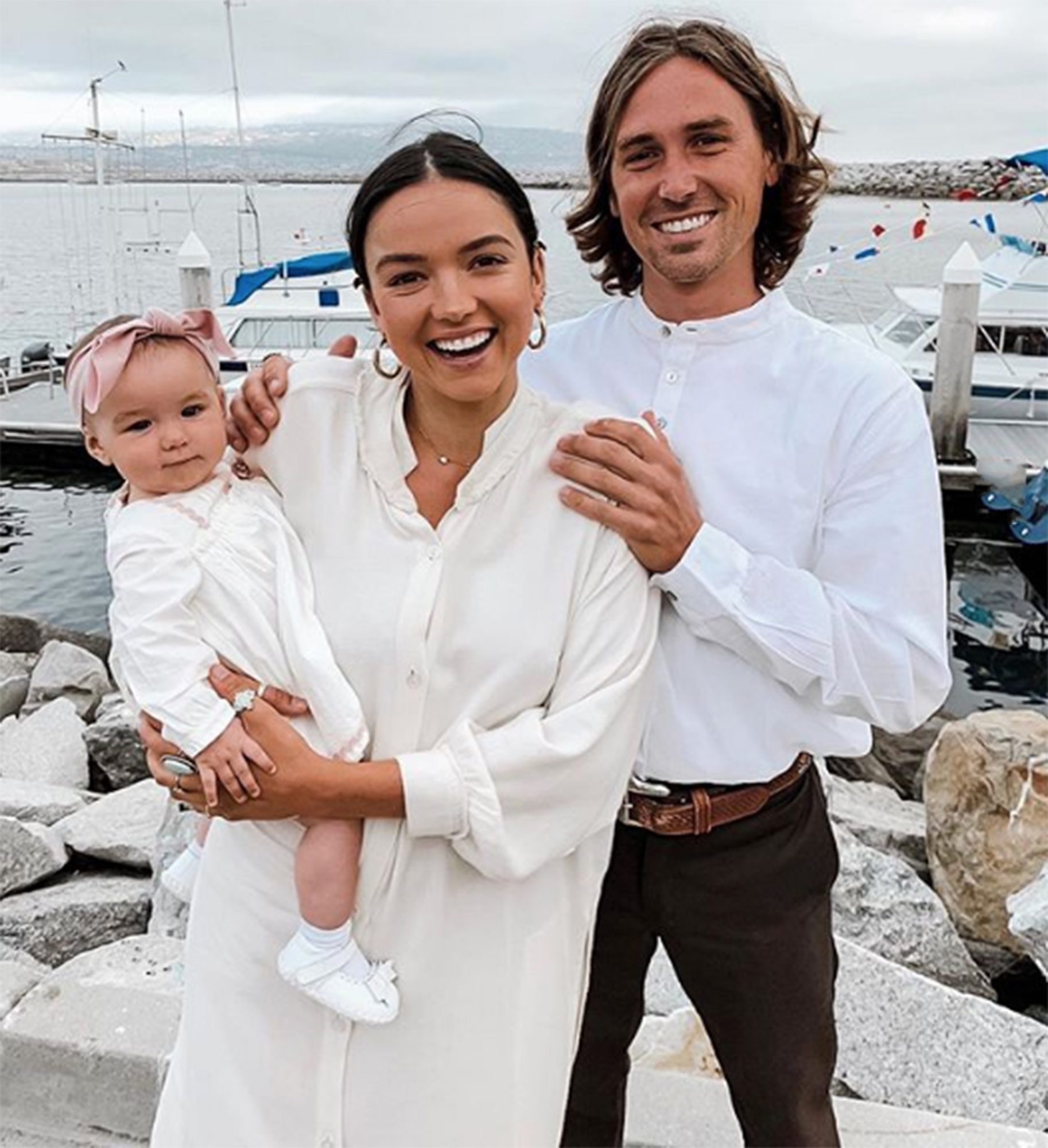 While talking about her kids and her wedding plans, the TV personality had told US Weekly in December 2020, “We want to take some time just for us. It has been so much about kids in the past three years. We’re like, ‘OK, maybe we can make something just about us,’ but we want to wait until COVID is over. We want to have, like, a massive wedding and can’t really do that right now.”

“I love children. I love having a full house. I’m one of five kids, and I just love that. My body needs a break, and we’ve been talking about exploring the option of fostering so that we can be a home for other children, even if it’s just temporarily,” she further added.

Bekah had recently revealed that she had rejected Grayston’s proposal three years ago. In June, she captioned a TikTok video, “Wondering how my boyfriend’s going to propose. Remembering he already proposed to me three years ago and I said no but still took pics.” 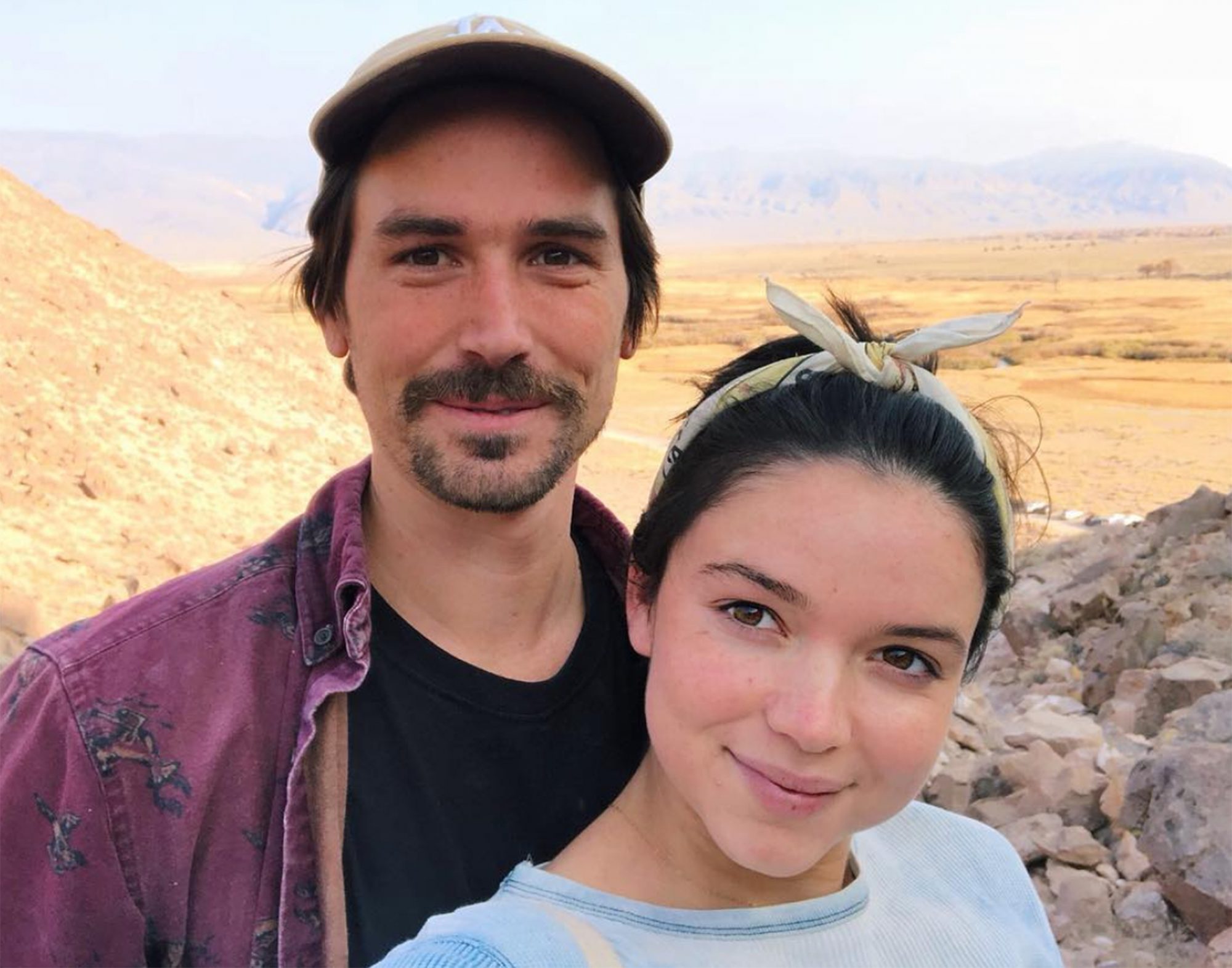 After her followers asked for more information about the proposal and the rejection, she said, “My boyfriend and I got pregnant only three months into dating in 2018. So, we barely knew each other. The whole pregnancy was really difficult and really not fun. We were both really pissed at each other for a number of reasons.”

Talking about the proposal, she said, “I was like, ‘This is so sweet but now is just not the time. I’m still super hormonal. I’m in the thick of postpartum.’ And also, like, our relationship still wasn’t in the best place. We had a lot to sort through, a lot we had to talk through.”

Congratulations to the couple on this new step in their relationship! Fore more news and updates, stay tuned.