The Bachelor Alumni Amanda Stanton got married to her fiancé Michael Fogel! The two exchanged their vows at the Kestrel Park in Santa Ynez, California on September 2. 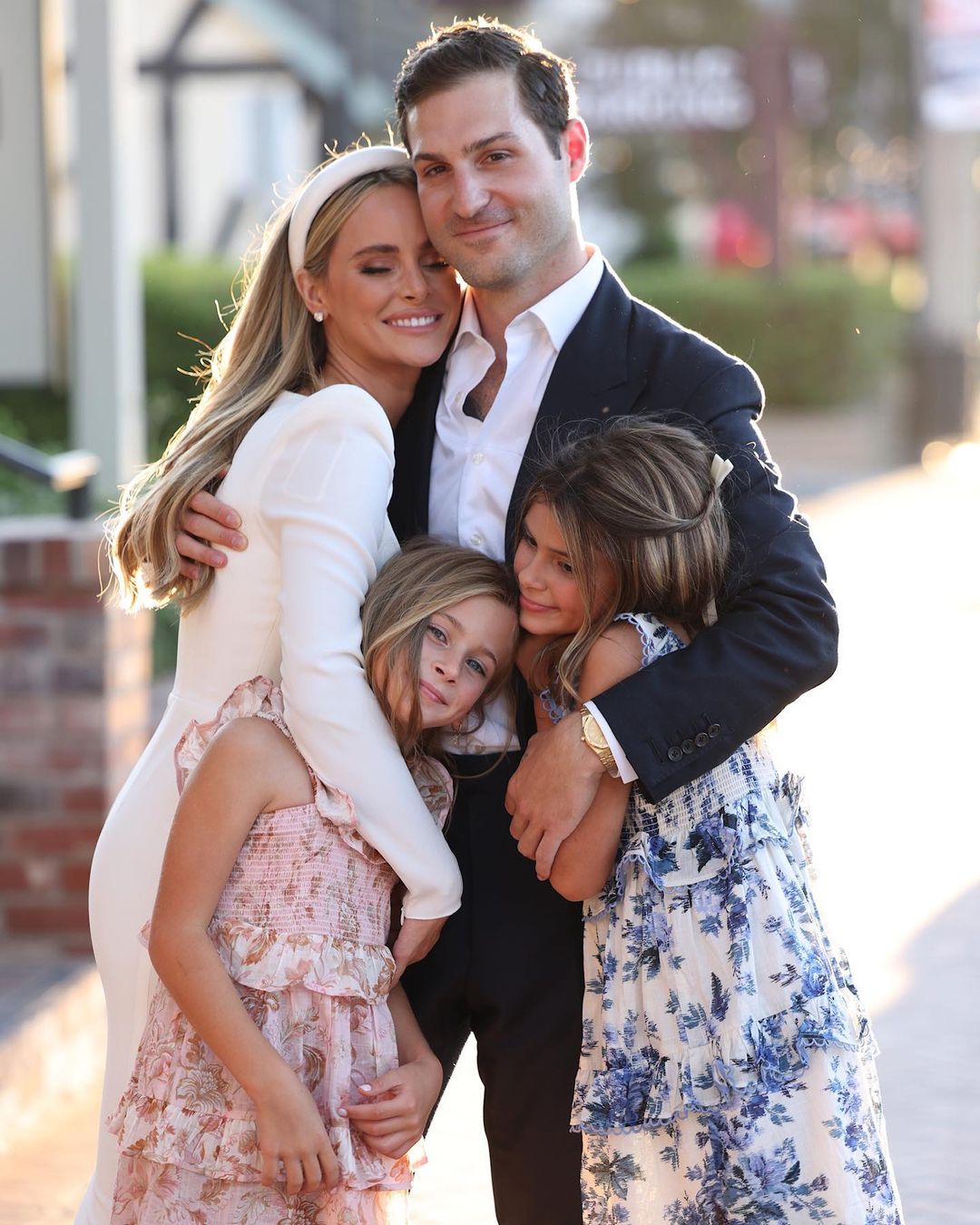 Stanton looked like an angel when she walked down the aisle. She wore a Monique Lhuillier gown while Taylor Swift’s Wildest Dreams played in the background.

A year after her divorce from Nick Buonfiglio in 2015, Stanton appeared as one of many contestants on The Bachelor. There she failed to get a rose from Ben Higgin’s. After that, she joined Bachelor in Paradise the next year, where she got engaged to Josh Murray.

However, they announced a breakup the following year. She returned to season 4 of Bachelor in Paradise to try her luck, but it ended with a brief romance with Robby Hayes.

Who Is The Husband?

It turns out that love was here all along. The groom is 32-year-old Michael Fogel. Fogel works in the commercial real estate business. The couple knew each other for years before they began dating towards the end of 2020. They made it official on cupid’s day the next year. 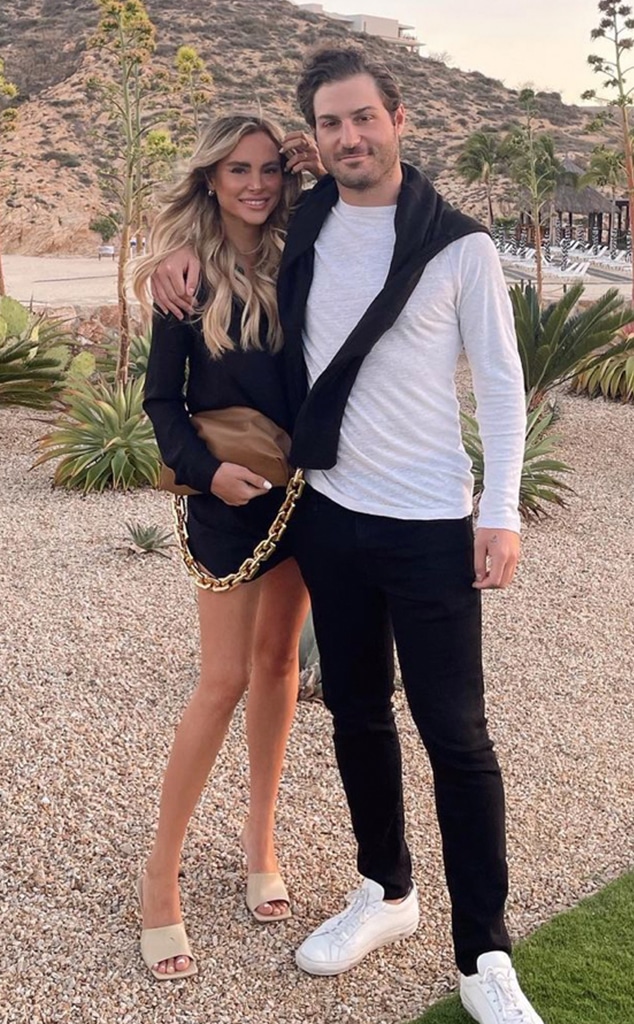 He popped the question to Stanton around 9 months before the wedding. Fogel asked her to marry him in the living room of the couple’s apartment with a three-stone emerald-cut diamond ring, who can say no to that?

The sweetest part was that Stanton’s daughters were in on the whole thing. Fogel even gifted them cute little diamond rings as well.

More About The Wedding

The happy occasion was a complete family affair. Stanton’s daughters Kinsley, 10 and Charlie, 8 were important parts of the process. While Kinsley acted as a maid of honor, Charlie was the flower girl. Talking about her kids, Stanton said that “They are both very happy with their positions.”

Stanton also added that her kids looked forward to calling her husband “stepdad”. 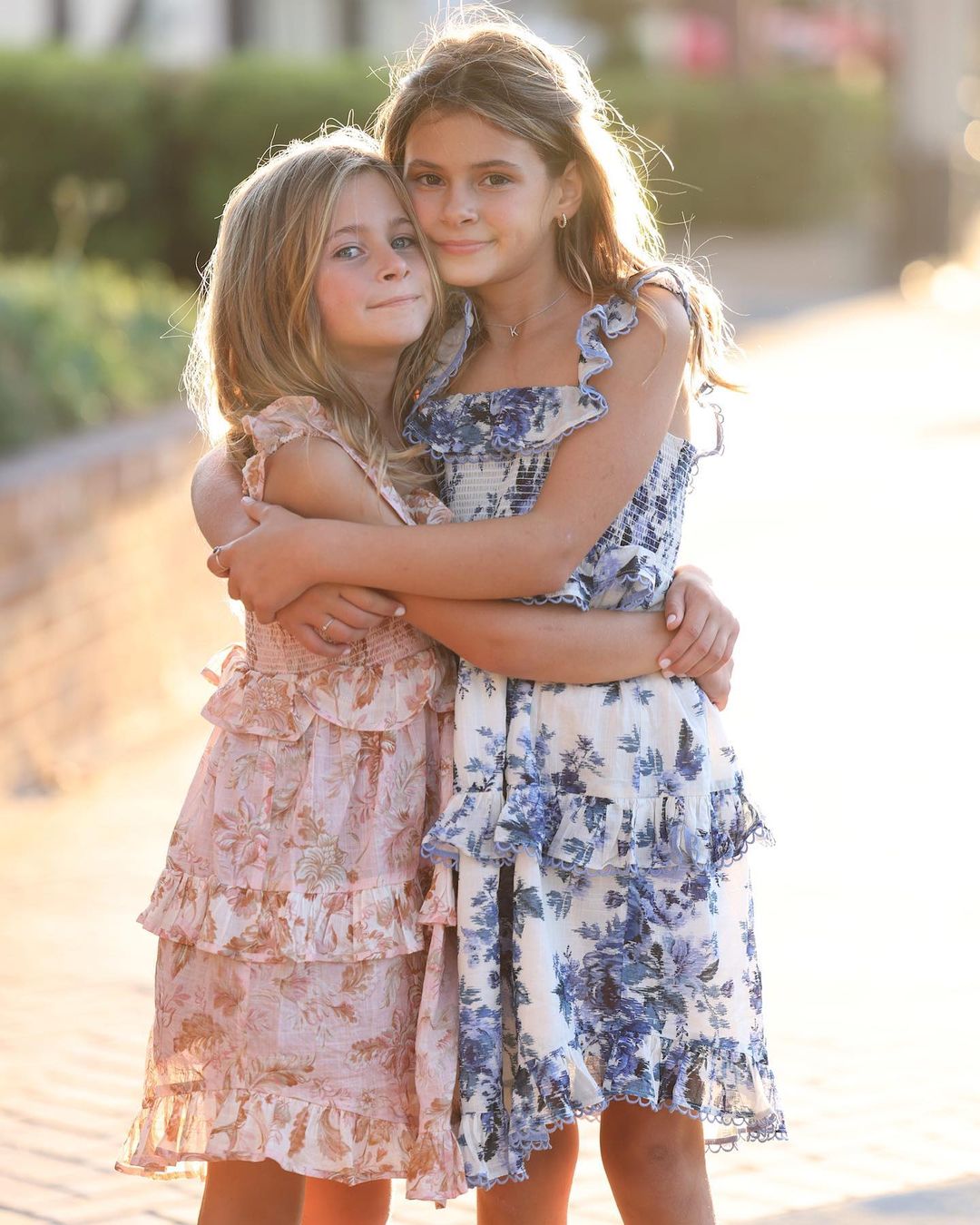 The guests enjoyed the union of the two lovebirds with amazing food. They dined on lobster rolls, which was followed by fish and steak dinner. There was also a crepe station for dessert. For late-night snacks, there was pizza and grilled cheese!

Stanton wanted everything “to be timeless.” She also mentioned that “It was an elevated modern garden wedding, very simple.”

Speaking about getting married to Fogel, she said that “It’s so special to make this commitment” and went on to add that she was “so excited and happy.”

Through her stints on reality shows, it is evident that Stanton had to try her luck at finding true love before she found Fogel. The couple has been together for 2 years now and were friends for about 2 years before that. Stanton shared a few family pictures from the wedding on her Instagram.

There is no better foundation for love than friendship. At last, Stanton has found the love that she was searching for. Her two daughters also seem to like their new stepdad, especially considering how they helped him to pop the question to her.