The Bachelor Season 27: What do we know so far?

We want to see more real things in the show.

After the conclusion of Season 26, we have all been wondering if season 27 is renewed or not. Let’s look into that today. 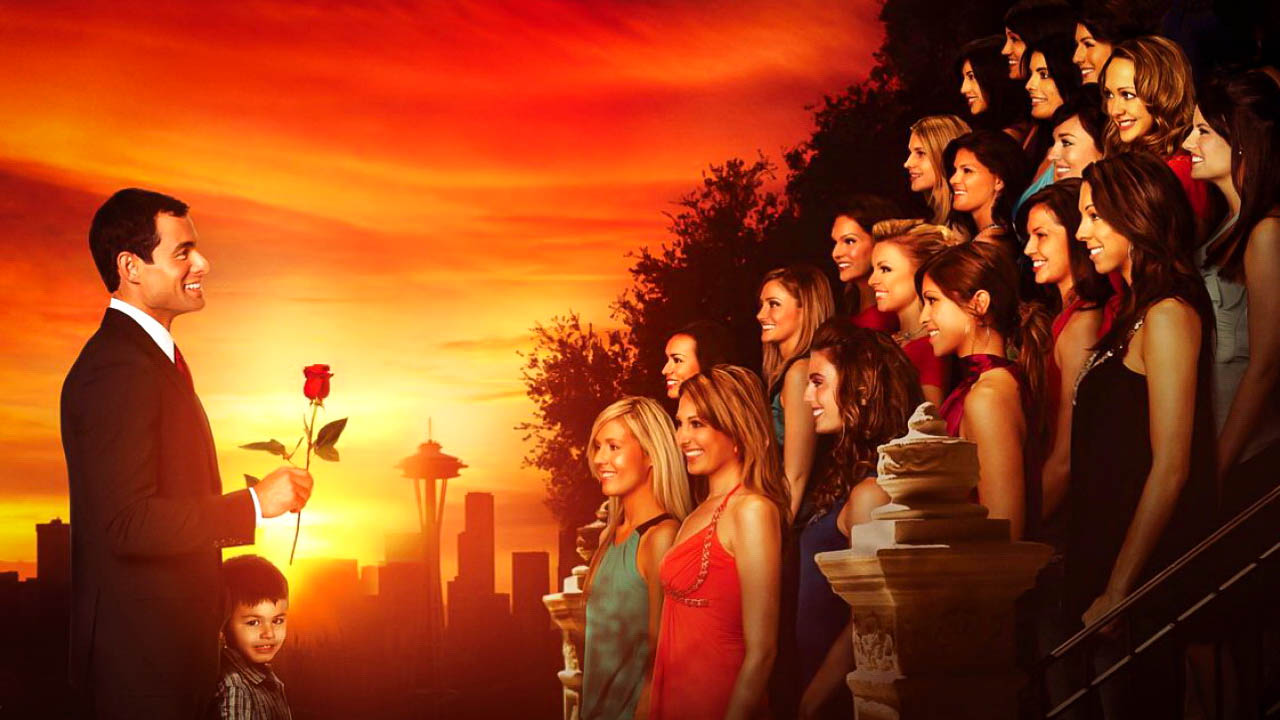 The reality show is quite intriguing. A bachelor dates a variety of women over several weeks to find his soulmate and life partner, and they participate in a number of challenges to showcase their connection with him.

There have been a total of 26 seasons that have premiered so far, with the 27th one obviously being a concern. Let’s dig deeper this time.

The Bachelor Recap Of Season 26

However, it was announced during the live After the Final Rose special that they had gotten back together and were preparing to move in together in Virginia Beach. 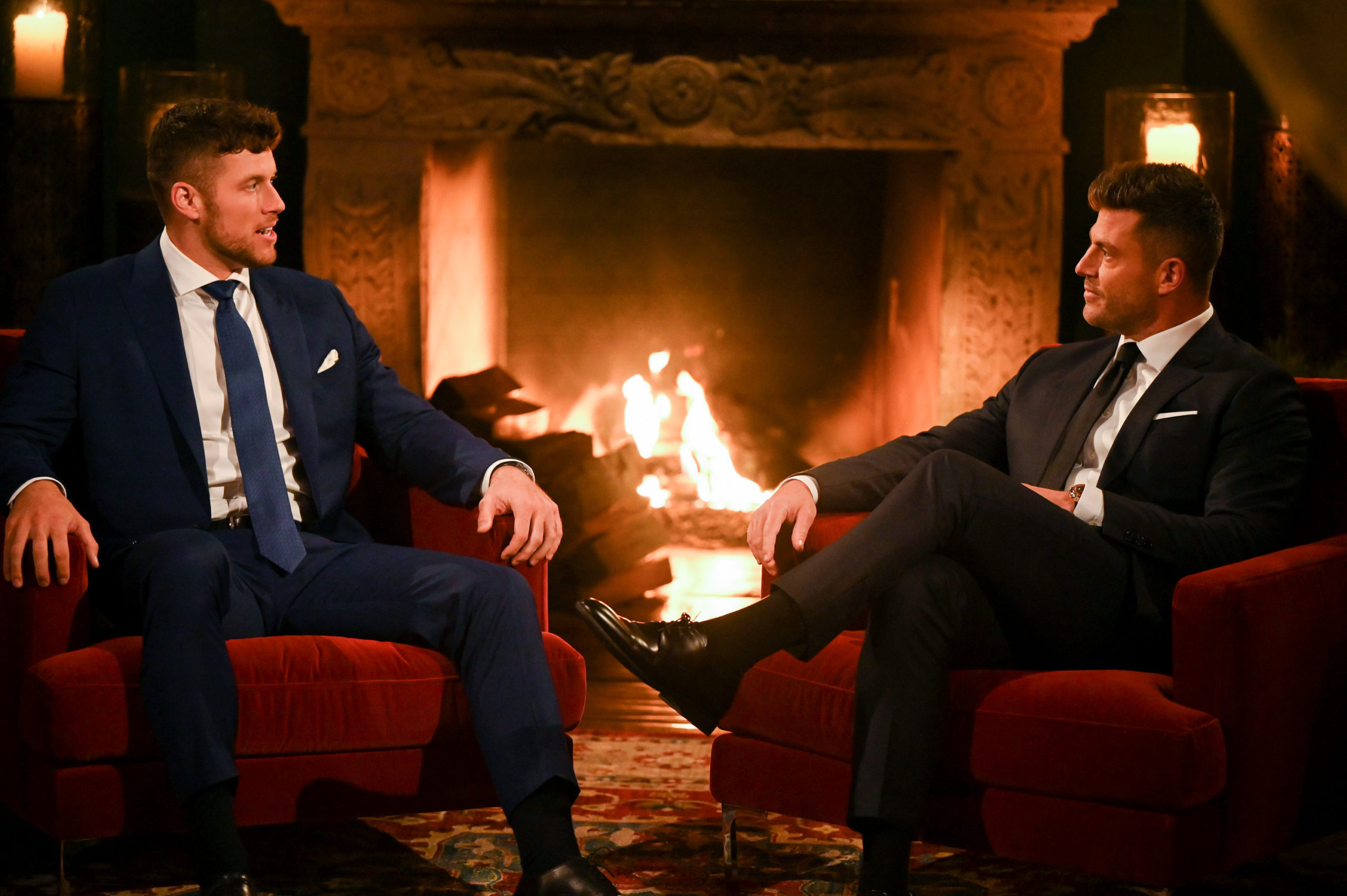 Echard finished eighth on the eighteenth season of The Bachelorette, which starred Michelle Young.

Their smiles say it all ❤️ Thanks for watching this season of #TheBachelor! pic.twitter.com/DpimHg14Wa

They finally found their soulmates, but what about others? Oh, we’re talking about another season. The season concluded recently, we might have to wait a little longer.

Back-to-back seasons of The Bachelor were initially scheduled to premiere on ABC. However, production on the 27th season has not yet begun. Okay, don’t be disappointed we know we want more updates.

The upcoming season’s release date is unheard of at the time of writing. From our perspective, another season is expected to premiere by early 2023.

If you’re wondering who will be the next Bachelor in the 27th season, you will have to wait a little longer. 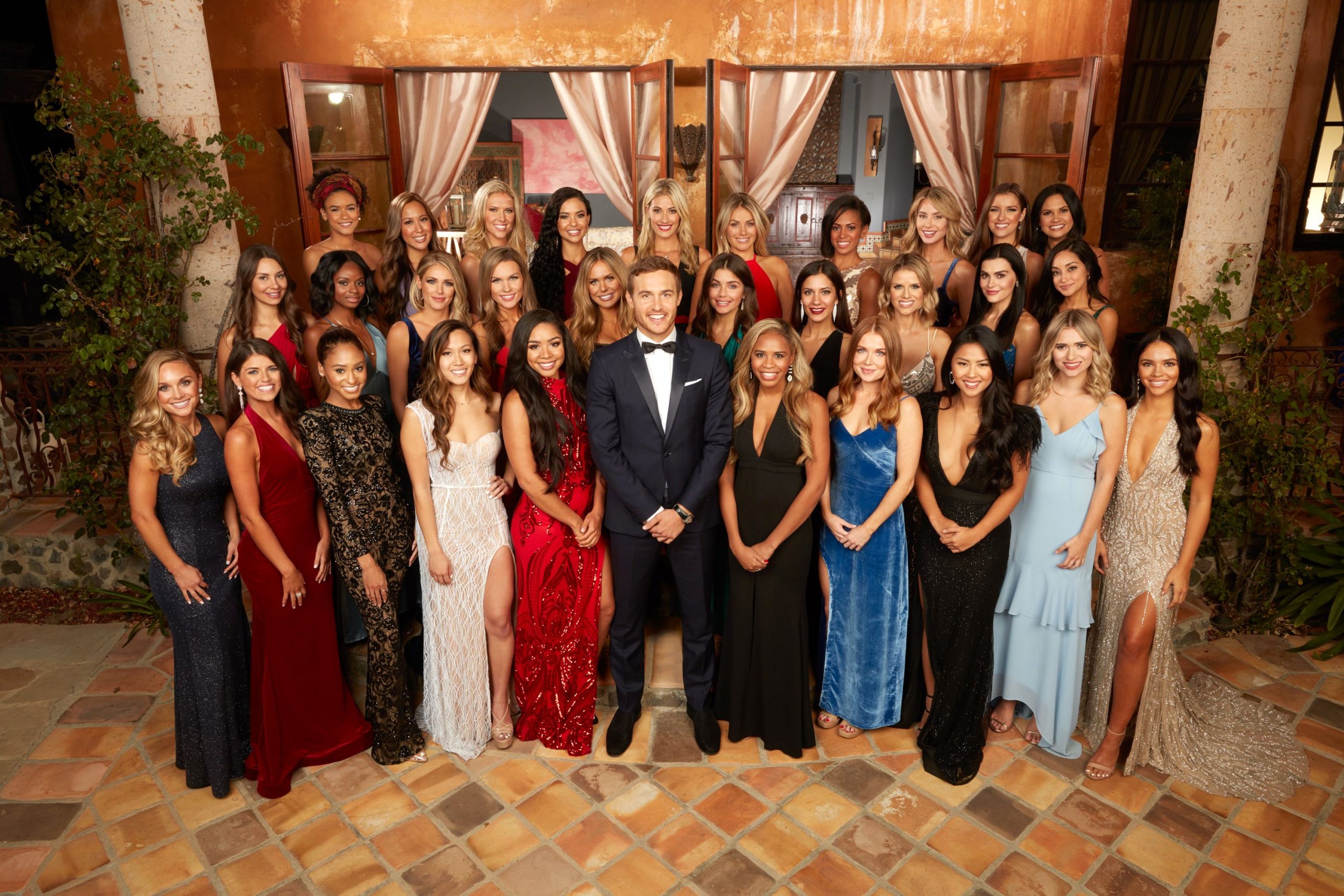 According to speculations, production could begin in the following months. More likely September 2022. Because the production of the twenty-sixth season also commencement in September 2021.

That indicates we’ll most likely see more updates. But don’t worry, we will surely keep you up-to-date.

Another season means tons of controversies. Before ending the piece, here’s a little about the controversy that took place in the currently concluded season.

Shanae Ankney was scolded for allegedly making ableist remarks to Elizabeth Corrigan, who has ADHD.

Ankney criticized Corrigan and accused her of fabricating her ailment when she stated she couldn’t handle information as effectively because of her ailment.

Corrigan retaliated by uploading a TikTok video about mental health shortly after the show premiered. Echard issued a public apology to Corrigan during the season’s screening. 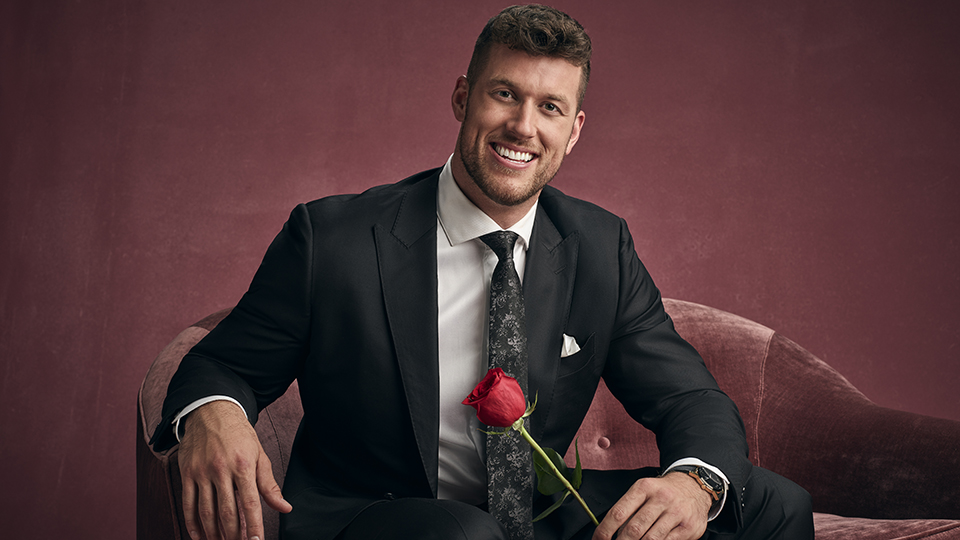 Explaining that if he had known about Ankney’s statements, he would have instantly sent her away. Contestants Lyndsey Windham and Sierra Jackson, however, challenged Echard’s allegations, claiming that he knew Ankney criticized Corrigan and yet protected Ankney.

Looks like a lot happened and a lot will happen in the near future. Once the filming of another season begins we will keep you in the loop.

Till then stay tuned with us. And don’t forget to let us know what do you think about the new pair of the currently concluded (26) season.