The Amazing Race Season 33 Cast List with Pictures is Here

Hello Racers! ‘The Amazing Race 33’ is the thirty-third season of the popular American reality show The Amazing Race. It will include eleven two-person teams competing for a $1 million grand prize in a journey around the world. This reality show has gained a lot of popularity, and people seem to enjoy it, right? That’s the reason we’re here. 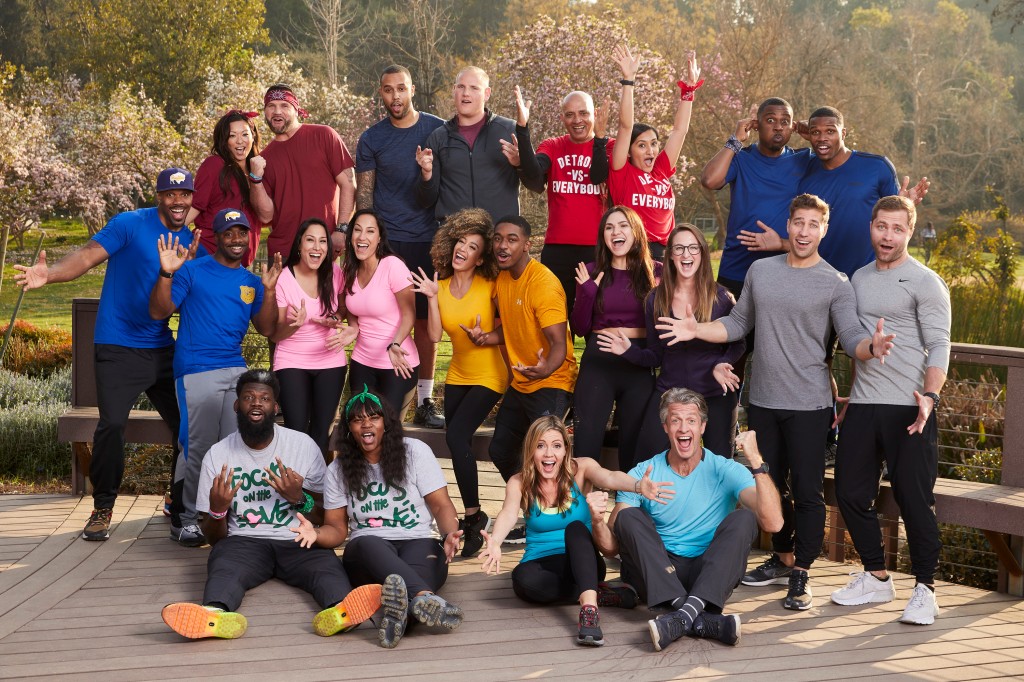 After nearly two years, the competitors arrived in Switzerland to commence the fourth leg, essentially making the previous Pit Stop the longest in Amazing Race history. Due to unforeseen circumstances, two teams were eliminated before to the production halt, and two were unable to rejoin after production resumed.

The season’s filming wrapped in October, and now we have a list of the team members who will appear in the upcoming season. Here’s a sneak peek!

A post shared by The Amazing Race on CBS (@theamazingrace)

The Amazing Race Season 33 is going to premiere on 5 January, 2022. This season is going to be available to stream on CBS at 8/7c.

The following teams will compete in the season, and their rankings in each leg and relationships at the time of filming. Finally, here is a comprehensive list of the members of the cast who will participate in the forthcoming season.

This season’s racers include a pair of YouTube influencers and even singing cops. Mhhmm, totally interesting! 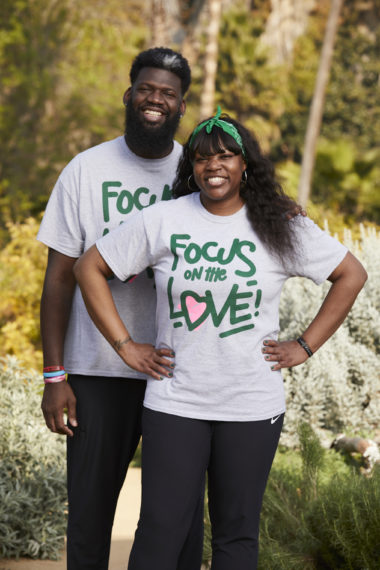 Spencer Stone (29) and Anthony Sadler (29) have been buddies since childhood and will be competing as a team this season. They’re from Sacramento. 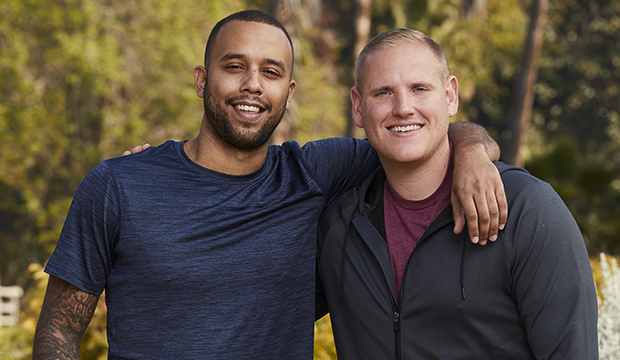 Arun Kumar (56) and Natalie Kumar (28) are the next two people on the list. They are a Father and Daughter that will compete in this season. They’re from Detriot. 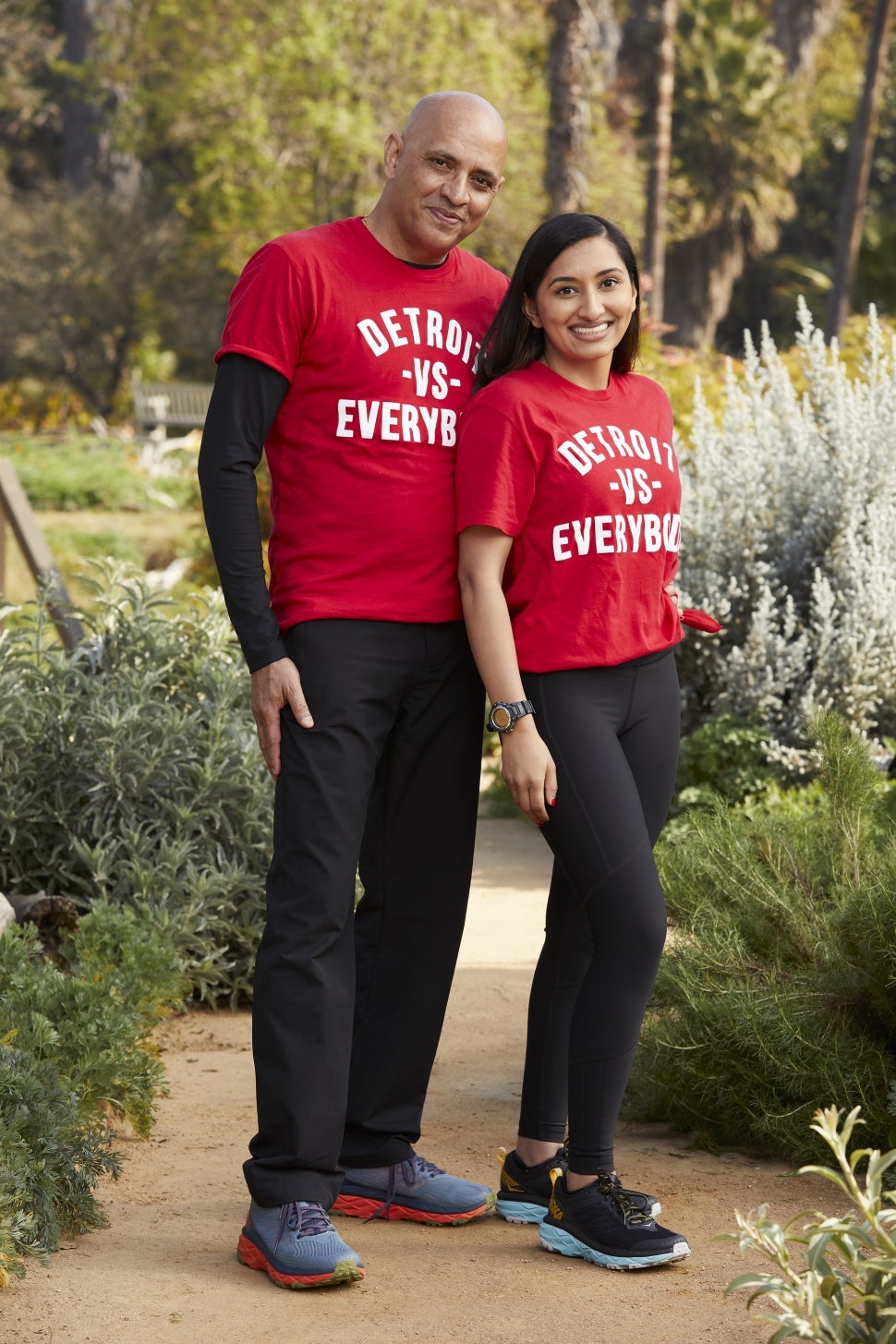 Caro Viehweg (23) and Ray Gantt (25) are a couple from Los Angeles and Toms River, New Jersey, respectively. This duo will also be a part of this fantastic season. They’re actually currently dating. 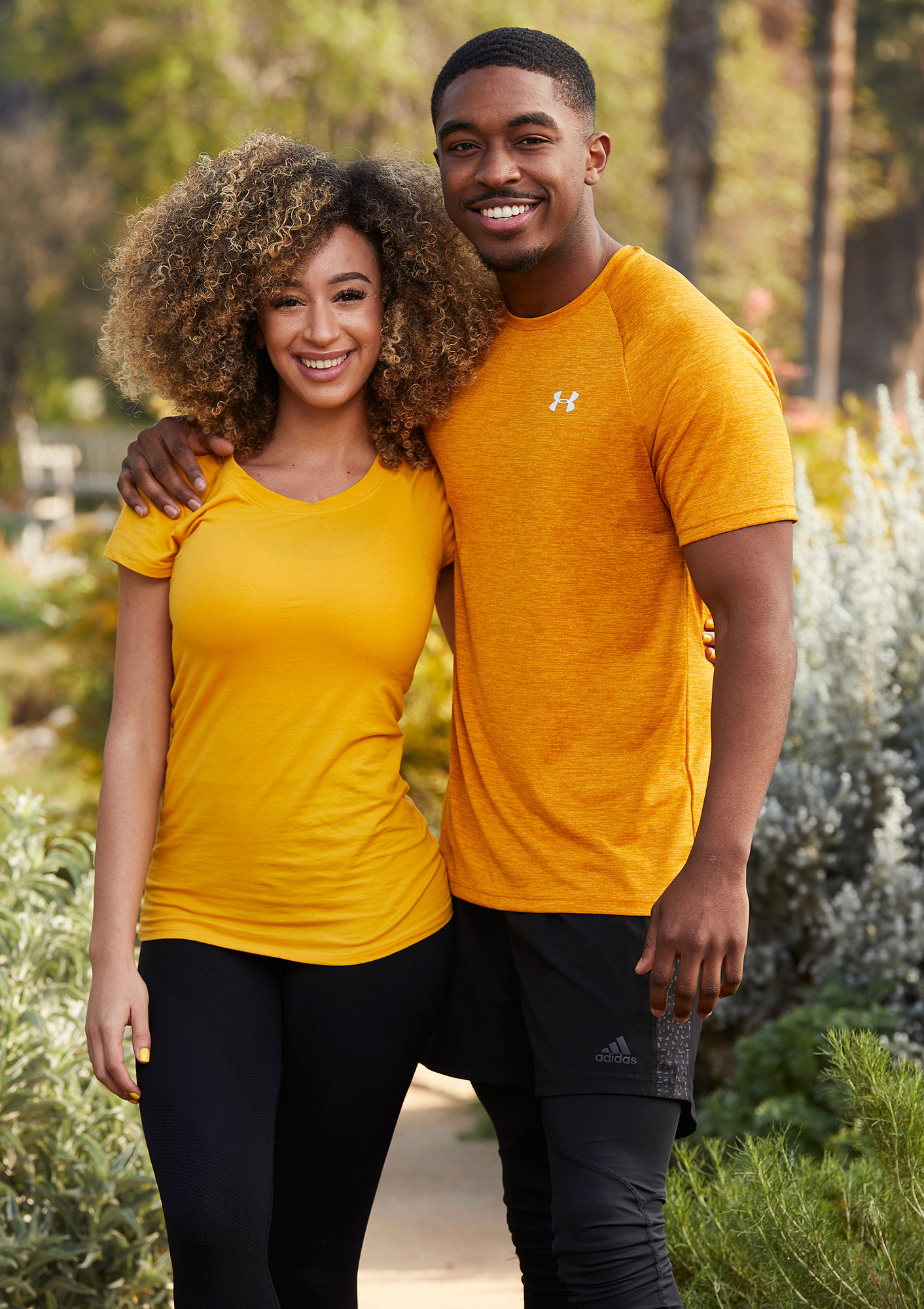 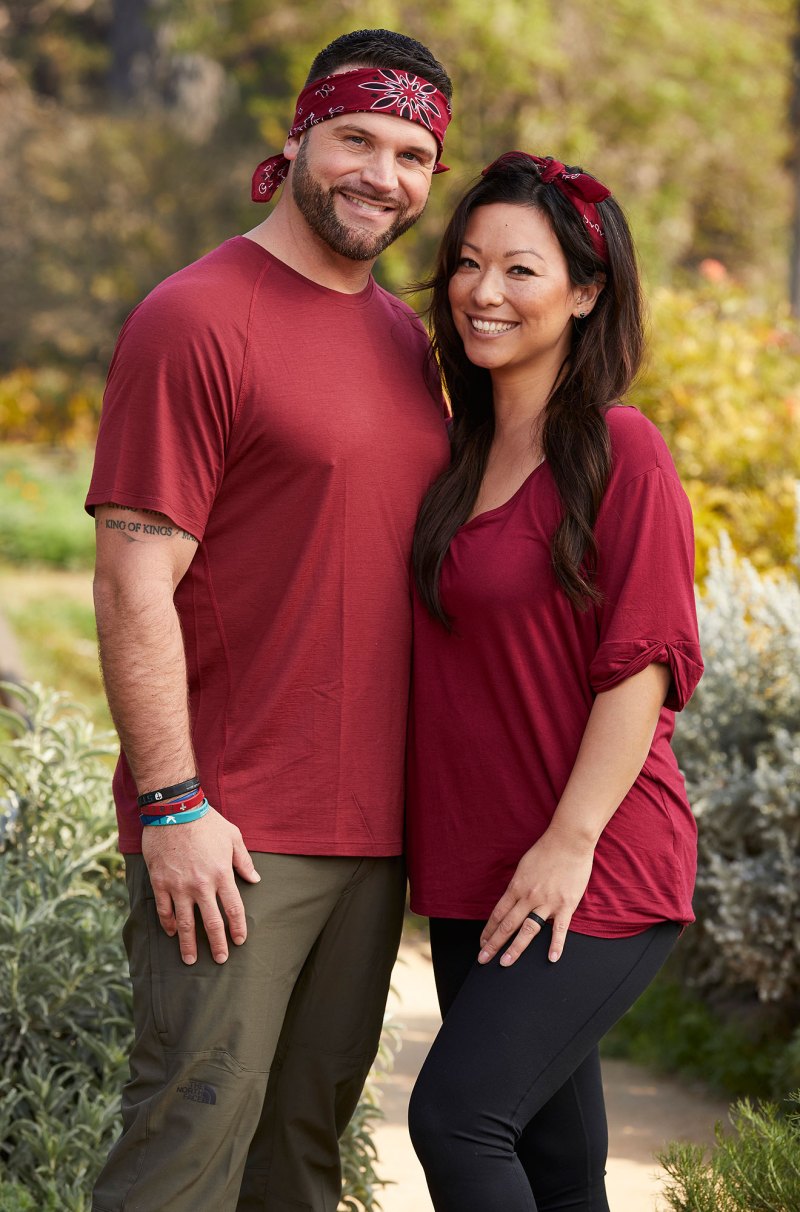 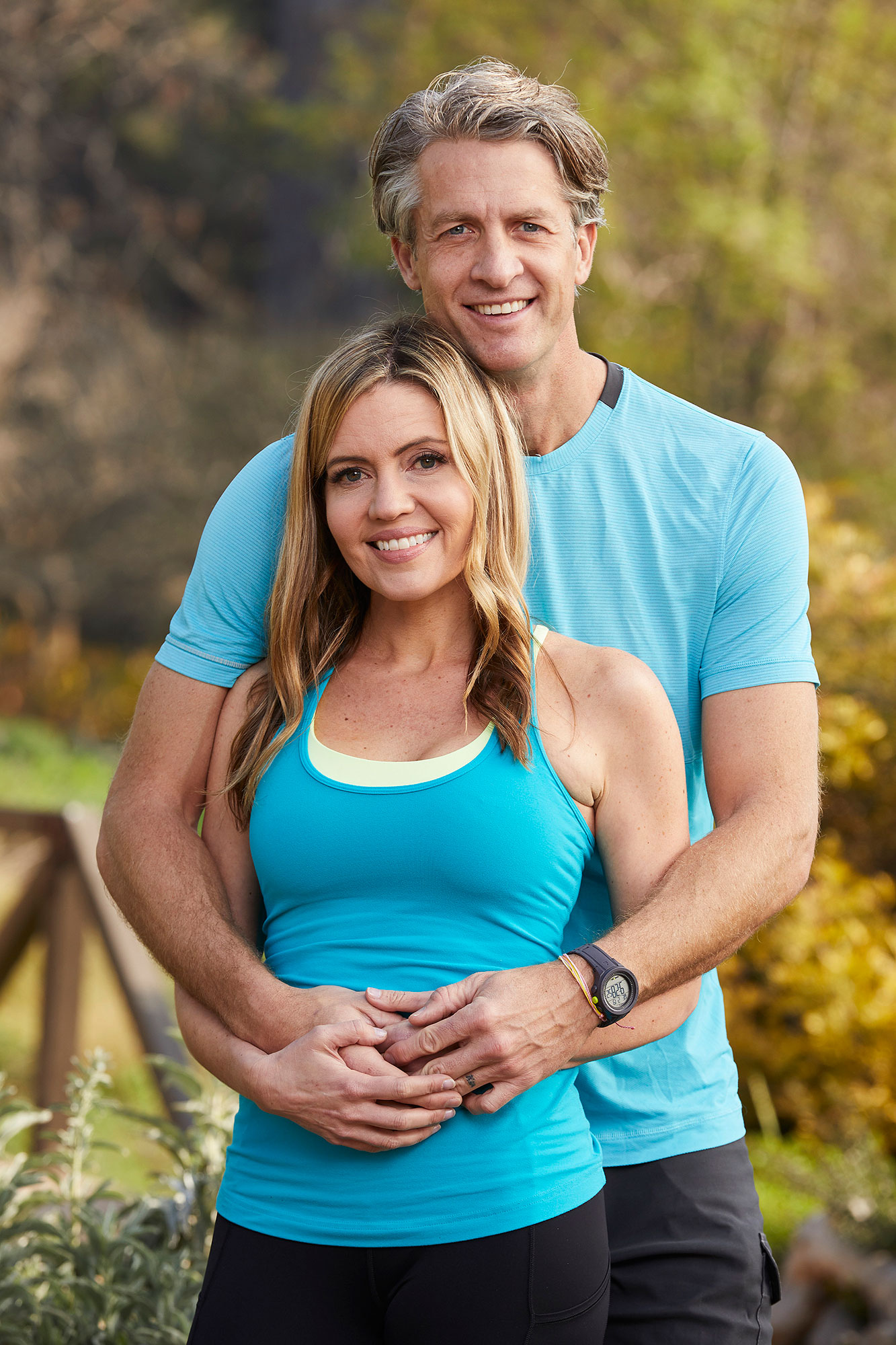 Marianela ‘Lulu’ (37) and Marissa ‘Lala’ (37) Gonzalez, twins from North Bergen, N.J., are radio hosts. And they’re coming up in this season. 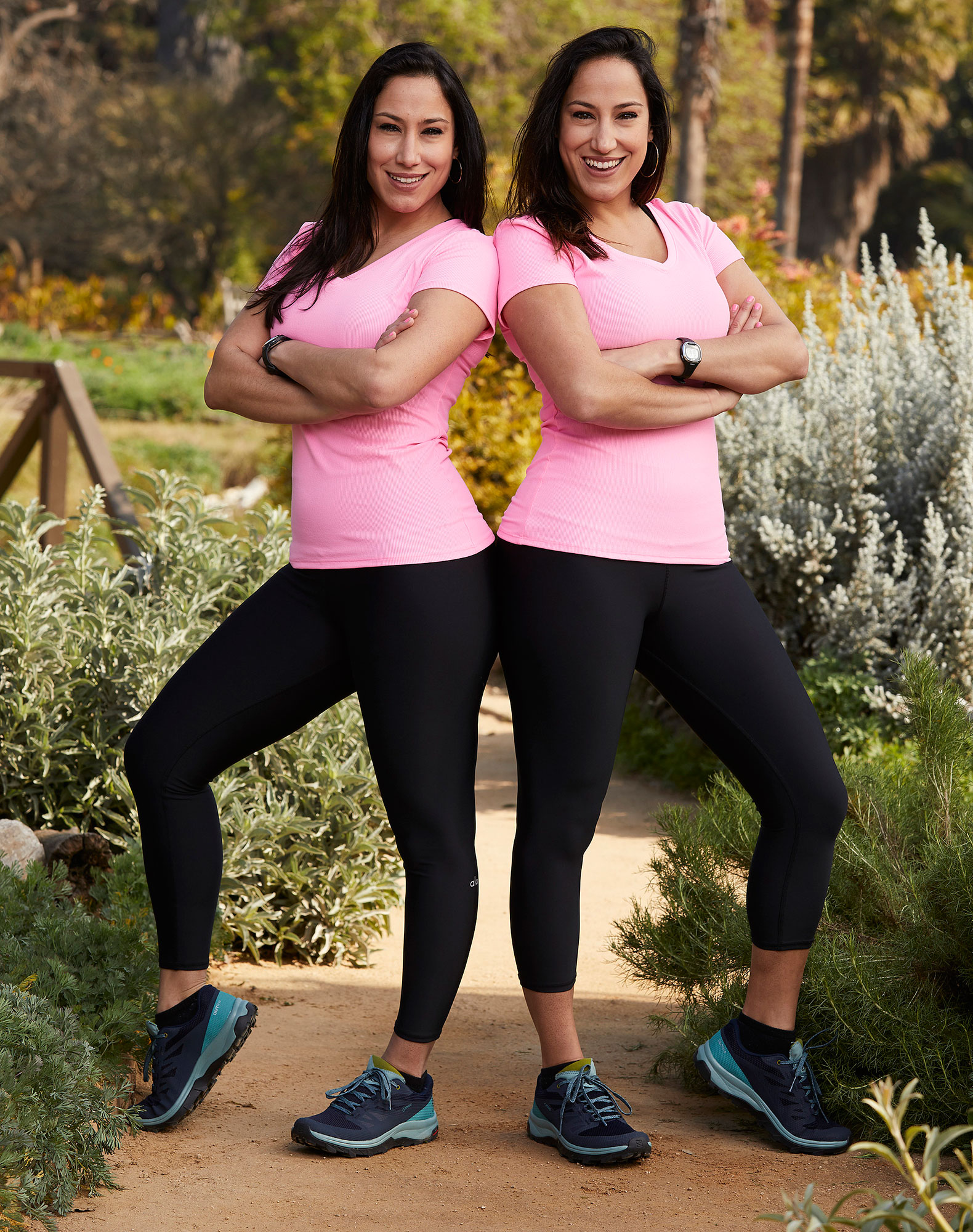 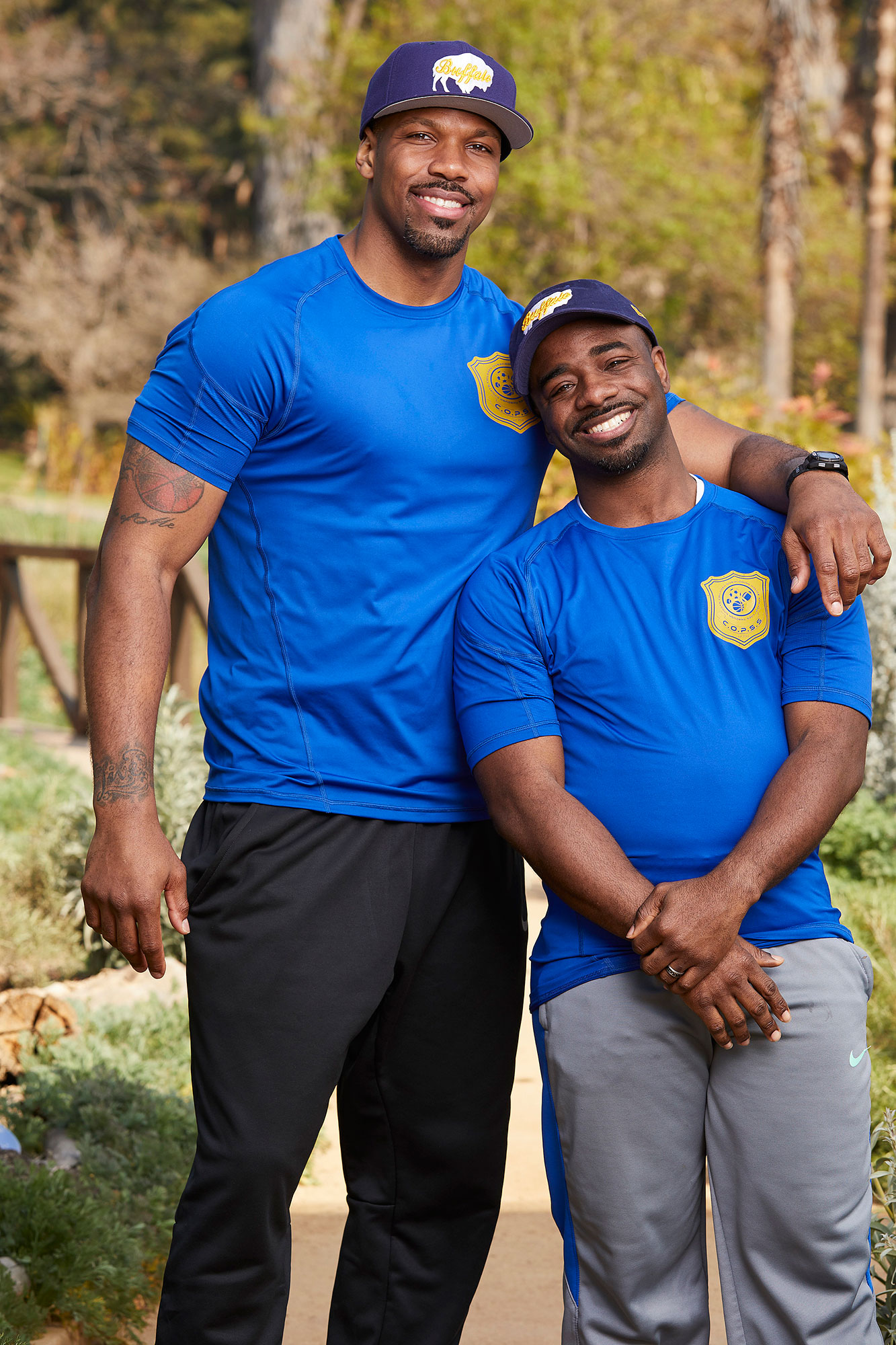 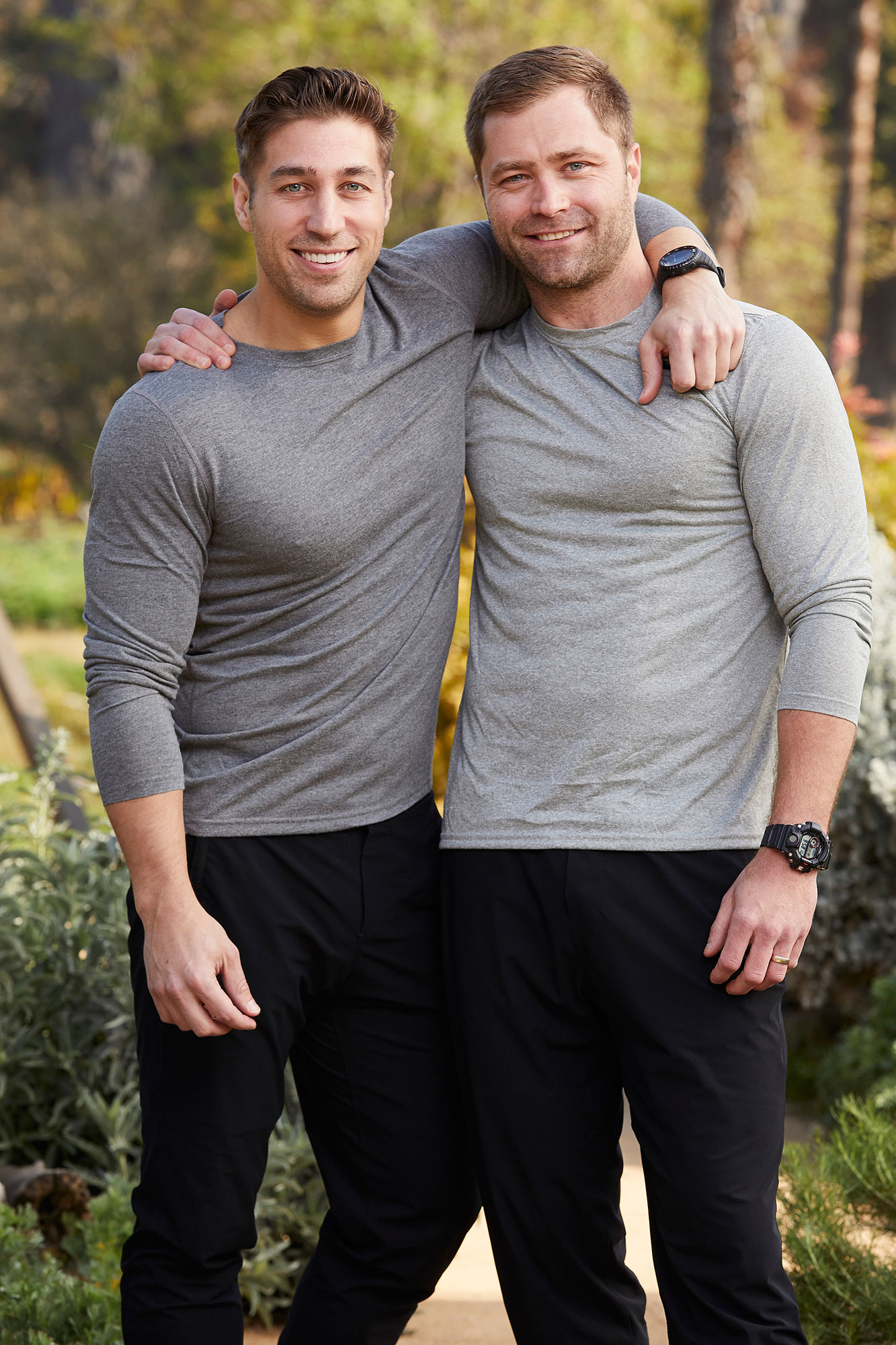 Last but not the least, Taylor Green-Jones (38) and Isaiah Green-Jones (31), are this spectacular duo. The one we were talking before, YouTube Sensations from Portland, Ore. 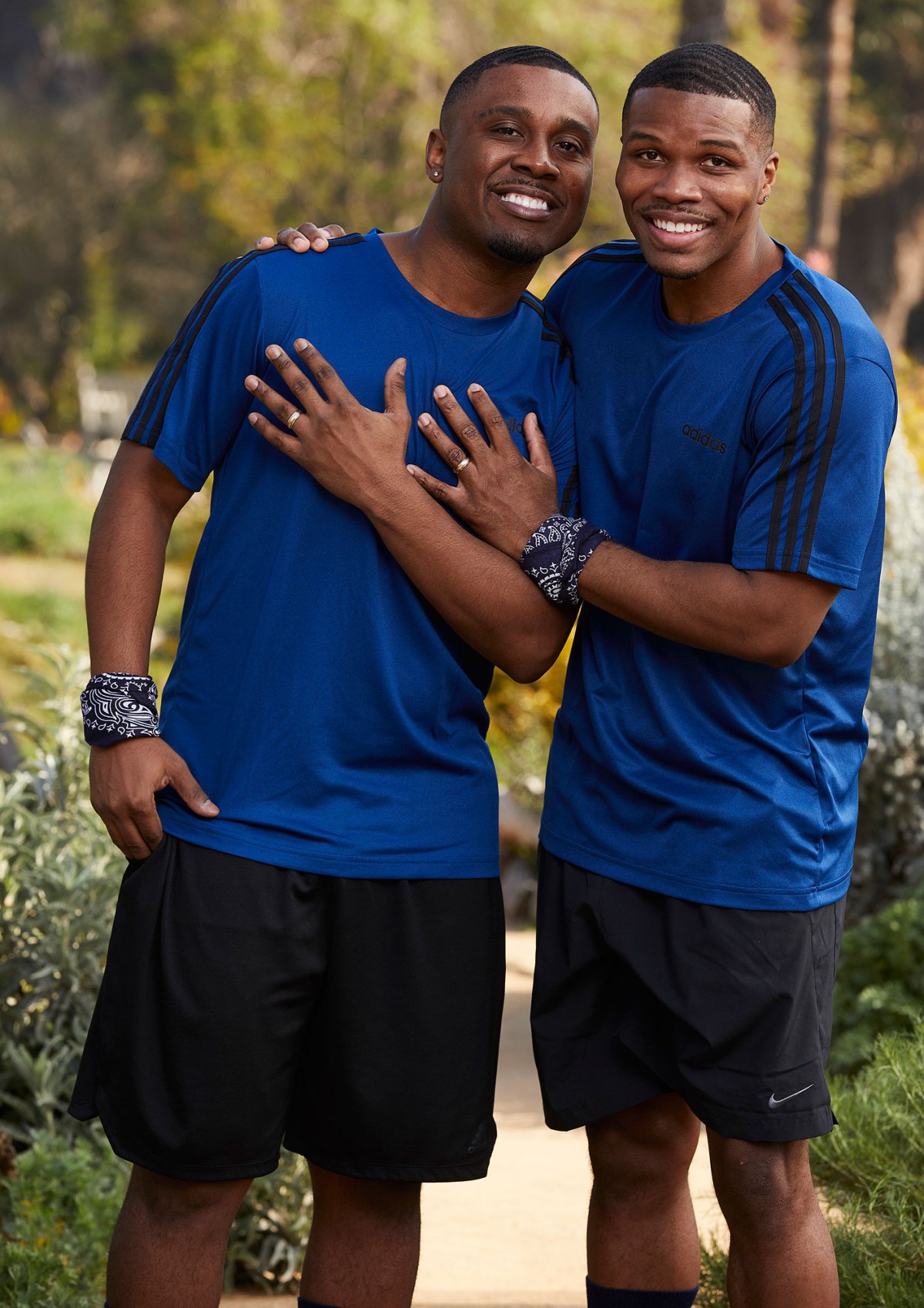 Statement From The Producer Of The Amazing Race

Eleven teams will engage in the event, which began in February 2020 before falling on hiatus for ‘the longest pit stop in the show’s history’ due to the pandemic. We mentioned this before!

In a statement, executive producer and co-creator Bertram van Munster said, “We made the decision to stop production in February 2020 and are excited that, despite the challenges of filming and traveling internationally in a pandemic, we were able to welcome this amazing cast back to finish what they started and complete their journeys of a lifetime safely this fall.” 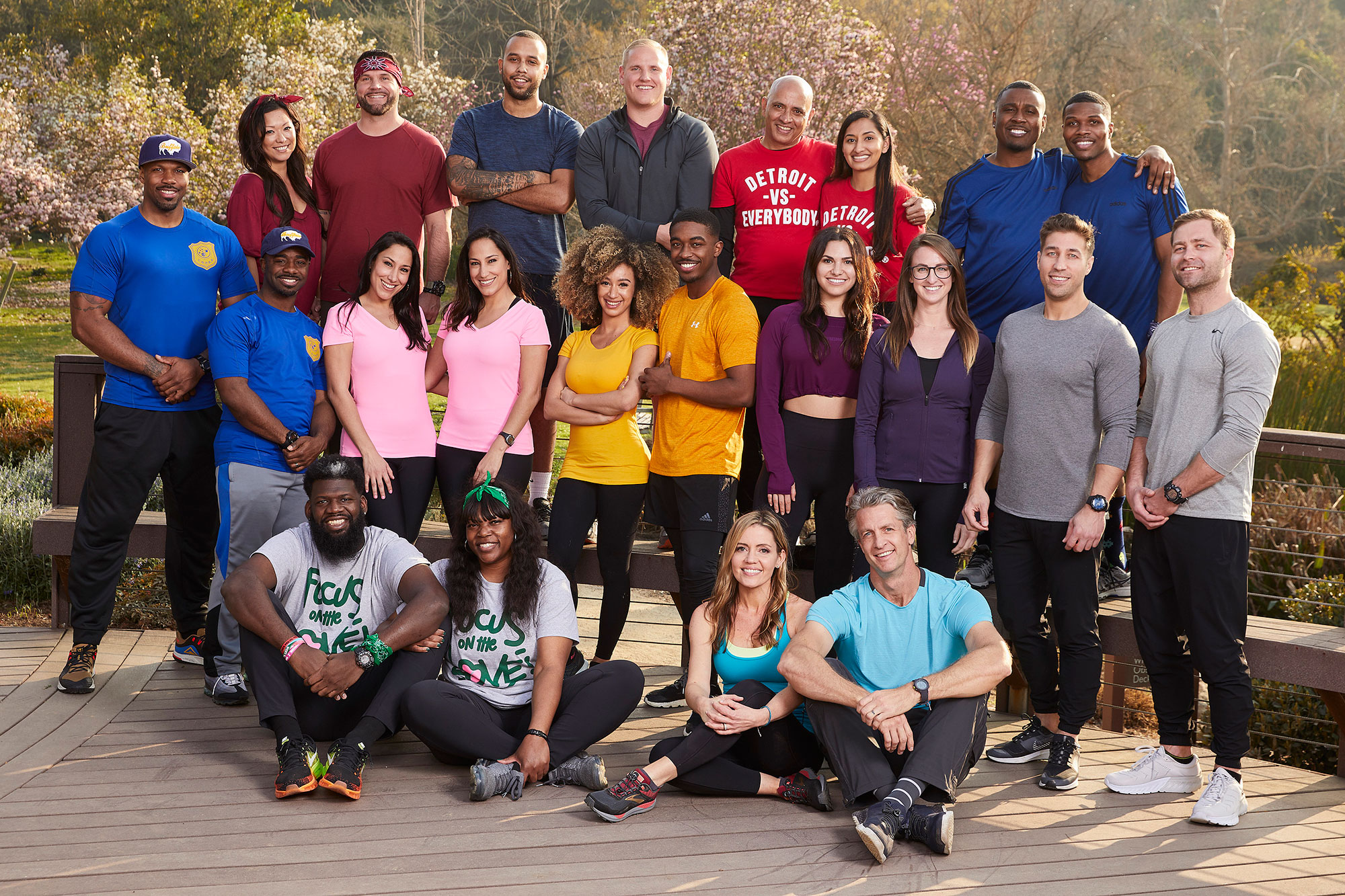 In addition to taking other precautions, the producers selected cities with minimal infection rates to ensure the cast and crew as safe as possible.

“We implemented many new safety features that made this historic season possible, including having the cast and crew fly by private chartered plane,” Elise Doganieri, co-creator and executive producer, stated.

Adding, “The Race has been highlighting the beauty of traveling for over 20 years, and we are extremely grateful to showcase again the wonders of the world with this incredible cast.” 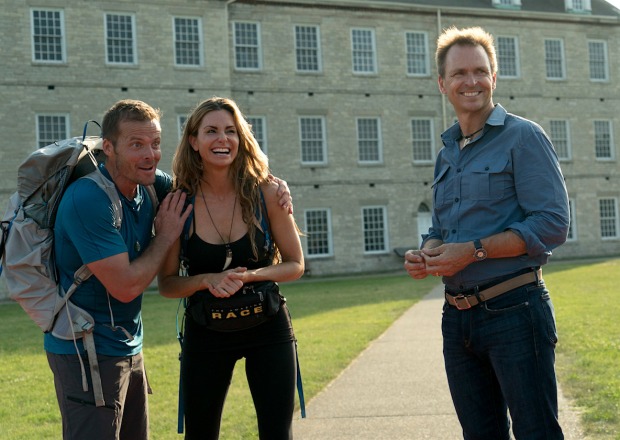 Sleepy Chicken Trend on TikTok and How Its an Epic Fail; Doctor Call it Dangerous