Christopher Miller and Phil Lord have always managed to make things better for the audience. Their ability to turn things to the audience’s favor is inexplicable.

Handling comedy series could be a tough nut to crack but when they get there and grab the tough spot, it gets better. Moreover, what adds more weight to it? Brilliant performances and performers.

Things were quite different for The Afterparty, especially after an ensemble of a spectacular cast. Chris Miller did his absolute best to bring the comedy series to life. 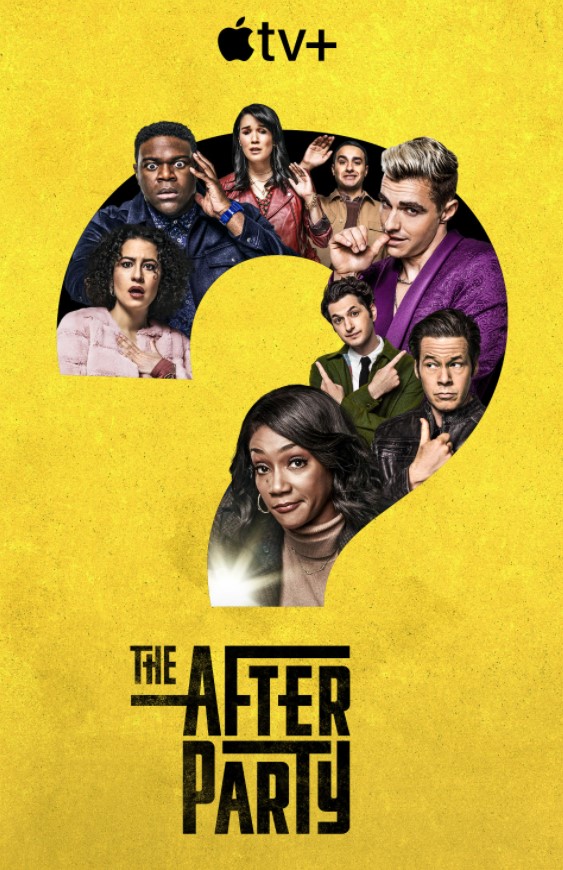 We can’t thank her enough, can we? Especially after her work in The Night Before, Broad City, and Rough Night.

Ilana Glazer jas been powerless and brilliant at the same time to bring the characters to life.

The Afterparty is ready to premiere on Apple TV+ on January 28th.

“I’m finding that post-Broad City, walking that line … It’s like, I play a maniac so well, but I’m really pretty nerdy in my real life and it’s really fun to act out through these characters,” Glazer said in an interview about the cast. 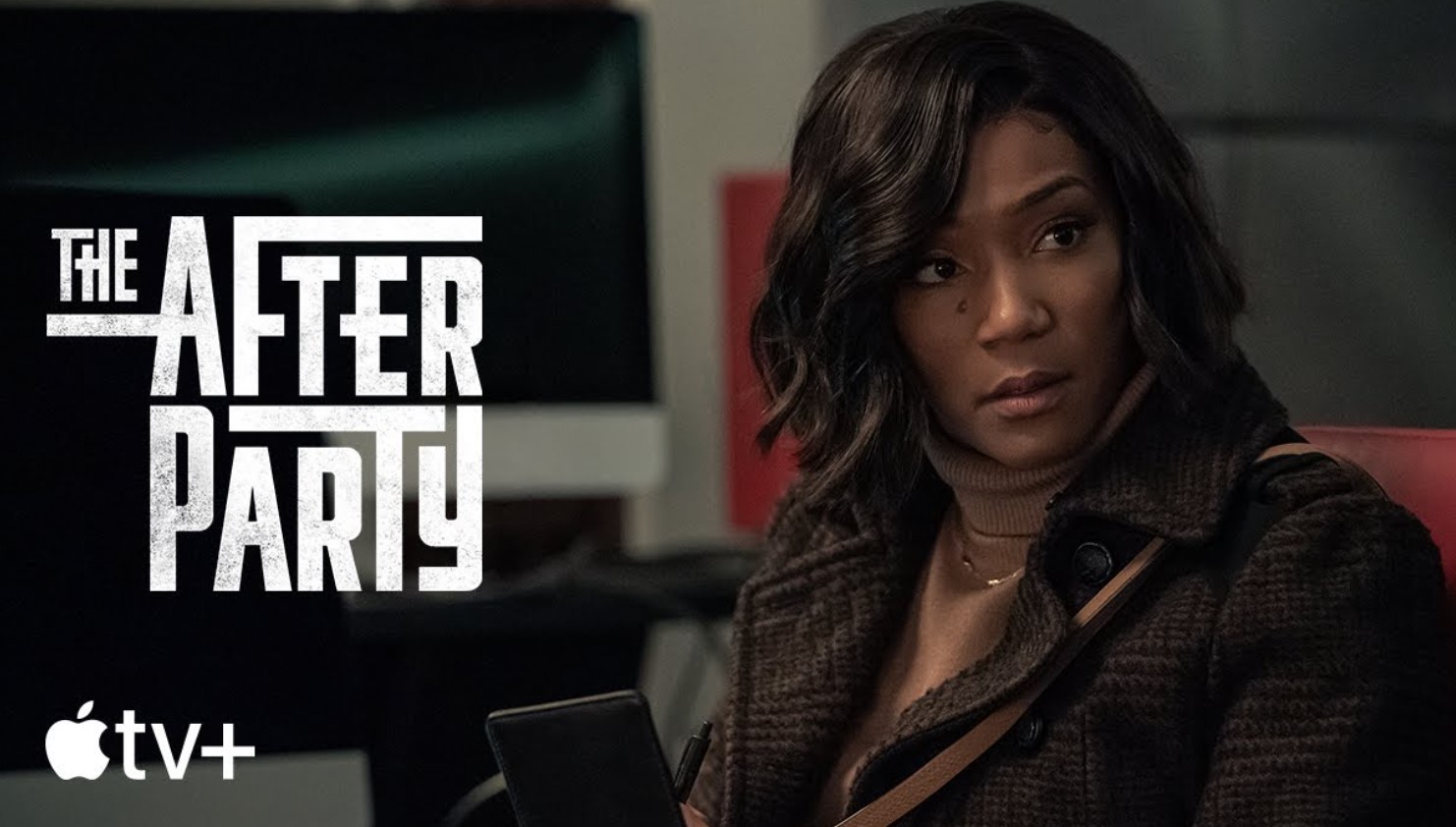 “It’s also fun when I play characters closer to myself. I guess that’s my in, to relate to them, to make them borne out of me. Chelsea, I relate to in that class president way, in being nerdy and studious, but this hot mess version of her I kind of wish I could let go, and let myself be a hot mess a little bit more. She’s just such a mess and I loved it and needed to stretch that out. So I found both really inspiring ways to grow as a person.”, she added.

The new series, The Afterparty as described on Apple TV+

“The Afterparty centers on a murder mystery at a high school reunion. Each of the eight episodes features a retelling of the same night told through a different character’s perspective, each with its own unique visual style and film genre to match the teller’s personality.”

The Afterparty has many actors that are the absolute best. The cast members include

Sam Richardson will role as Aniq, a cute nerd who is expecting nothing less than a rom-com night.

On the other hand, Ike Barinholtz has the back of his family and realized how important they are to him.

Ben Schwartz who will role as Yasper finds himself in a spot where he is the music star.

Ilana Glazer, Zoe Chao, and Jamie Demetrio also manage to turn the spotlight in their favor. 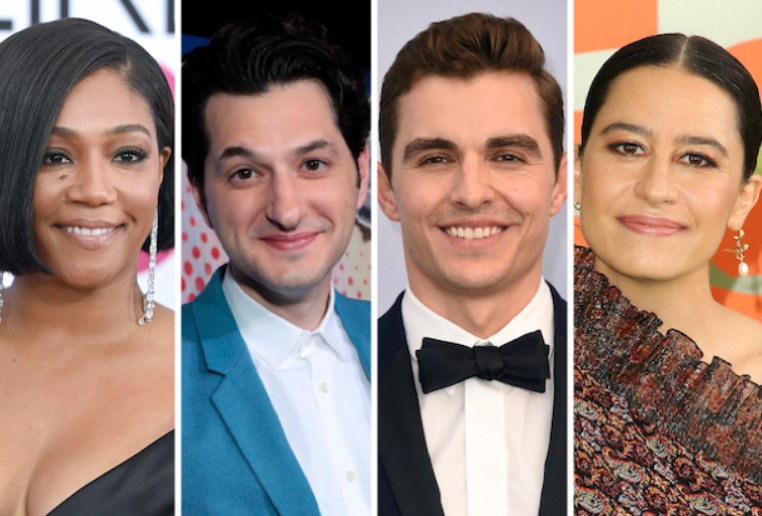 “I couldn’t believe how it lined up, but I was playing Chelsea in The Afterparty, I think one of the last things I shot was False Positive, so it was a similar rhythm and energy,” Glazer said.

“I really appreciate horror when it has a specific lens and something to say, that’s when I’m interested, in general, from comedy to drama to horror. I would continue down that route, as long as it served something that felt true to me, which it did in The Afterparty, which was her anxiety. I loved her anxiety of going to a high school reunion being conveyed in this way, it was really beautiful.”, she added.

Watch the trailer of The Afterparty

Looking forward to the new series? Let us know!