Set the dates in your calendar as The Accountant 2 is on its way to entertain us once again with its action, drama and suspense. The Accountant is an American thriller movie released in 2016. The film director is Gavin O’Connor, with Bill Dubuque as the writer. The movie earned $155 million worldwide despite receiving mixed reviews from critics.

If you are also impatient to see Ben Affleck again in his desk action, this is the right spot. We’ll disclose everything we know so far about The Accountant 2, including its release date, cast, fans’ reaction, and the plot. So stay tuned with us. 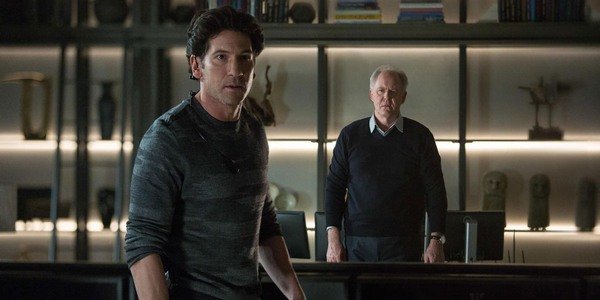 Release Date of The Accountant 2

Director Gavin O’Connor confirmed the news about the sequel of The Accountant in September 2021. Currently, the film is in the early stages of its production; hence the sequel is not coming any sooner. 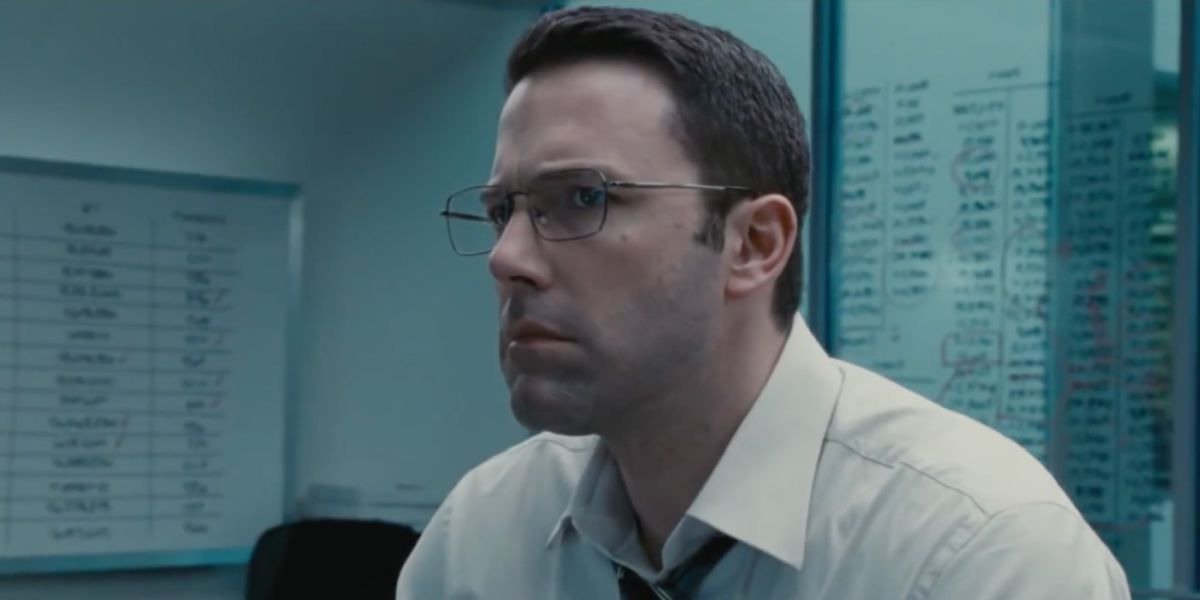 As per Cinemablend, we can expect the release of The Accountant 2 somewhere at the beginning of 2024. Till then, we can only wait for the action-thriller.

The cast of The Accountant 2

In the ReelBlend podcast,O’Connor has confirmed that the cast of Wolff brothers will be as it is. That is, Affleck and Bernthal will be back for sure. Apart from them, the other expected cast members are: 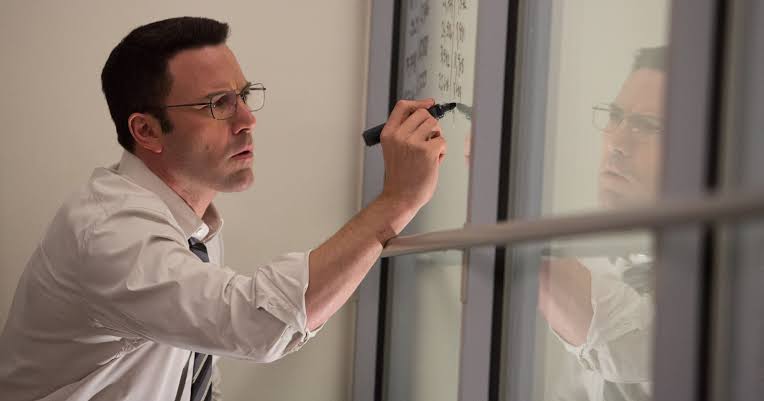 What about the plot of The Accountant 2

The plot of The Accountant revolves around Christian Wolff, who is a capable accountant. Criminal groups frequently employ him to investigate financial deceptions and theft. His life took a turning point when he looks at the records for a new client; the Treasury Department closes in on his operations, and the corpse count begins to rise. 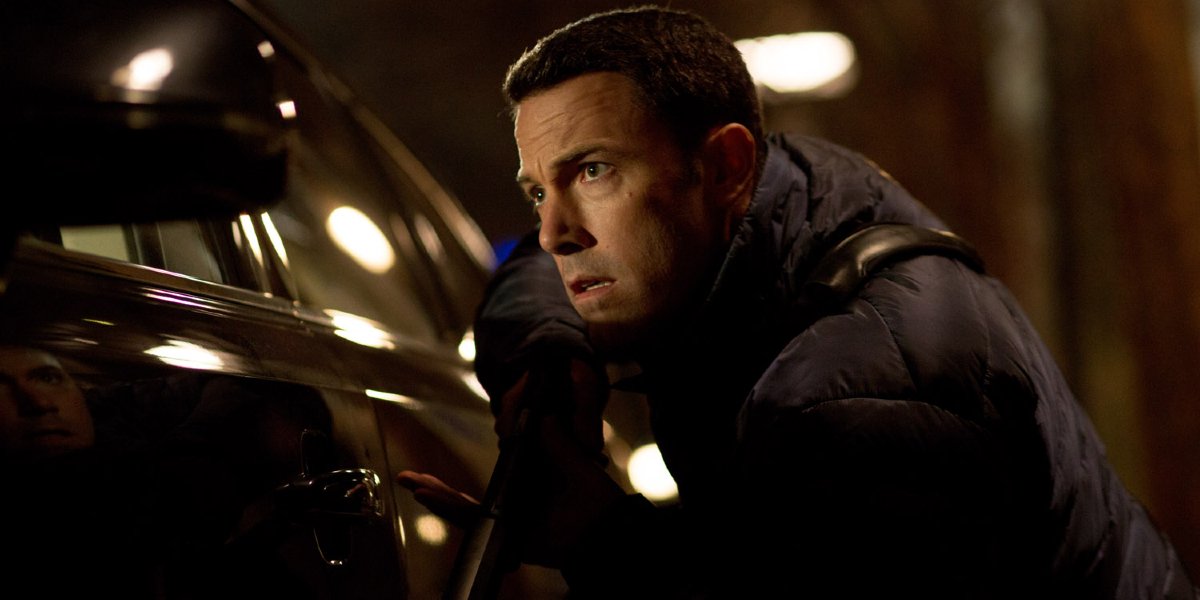 However, there is a high probability that The Accountant 2’s main storyline will not center Christian.

O’Connor expressed his ideas earlier for the sequel of The Accountant :

“In the second one, if we’re ever fortunate to do it, I keep having this idea of a “Catcher in the Rye” kind of thing. He’s surrounded by children, dealing with slavery and these kids that are sex slaves and things like that… If there’s a way to deal with that subject matter and him saving children, that’s something I’d be really interested in doing.“ 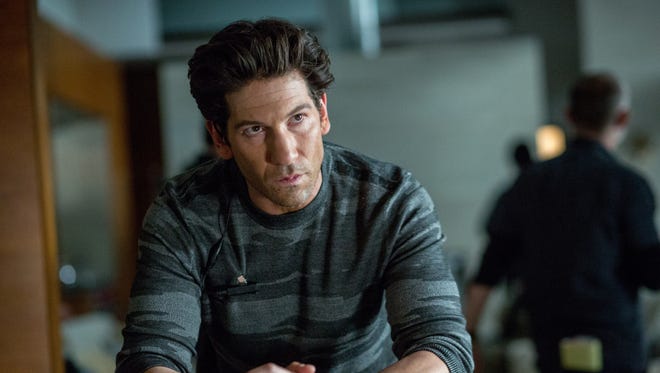 He even has plans to turn the movie series into a trio. But these are just pieces of information wandering around, and nothing is clear yet. But we’ll let you know as soon as any official summary for the show is out.

How fans are reacting to the news?

Ever since the news for a sequel of The Accountant is confirmed, fans have had mixed thoughts about it. Where some are eager, others think that the movie is just “Okay to watch” and do not show much excitement for the upcoming sequel. This is how they’ve expressed themselves on their Twitter accounts:

Turning "The Accountant" into a trilogy by adding two movies to the original is the best news yet.https://t.co/5fLuquZQRh

The Accountant was ok, but not great. As for no.2 I’ll have to think about it