BTS hints at something exciting coming up in June 2022 and how they are gearing up for something sensational. BTS has just released the news which will be the biggest surprise for the BTS fans. On the last day of the Permission To Dance on Stage Las Vegas concert, the BTS performance ended on a happy and exciting note with the phrase “we are bulletproof” with a prospective date flashing on the concert’s screen. 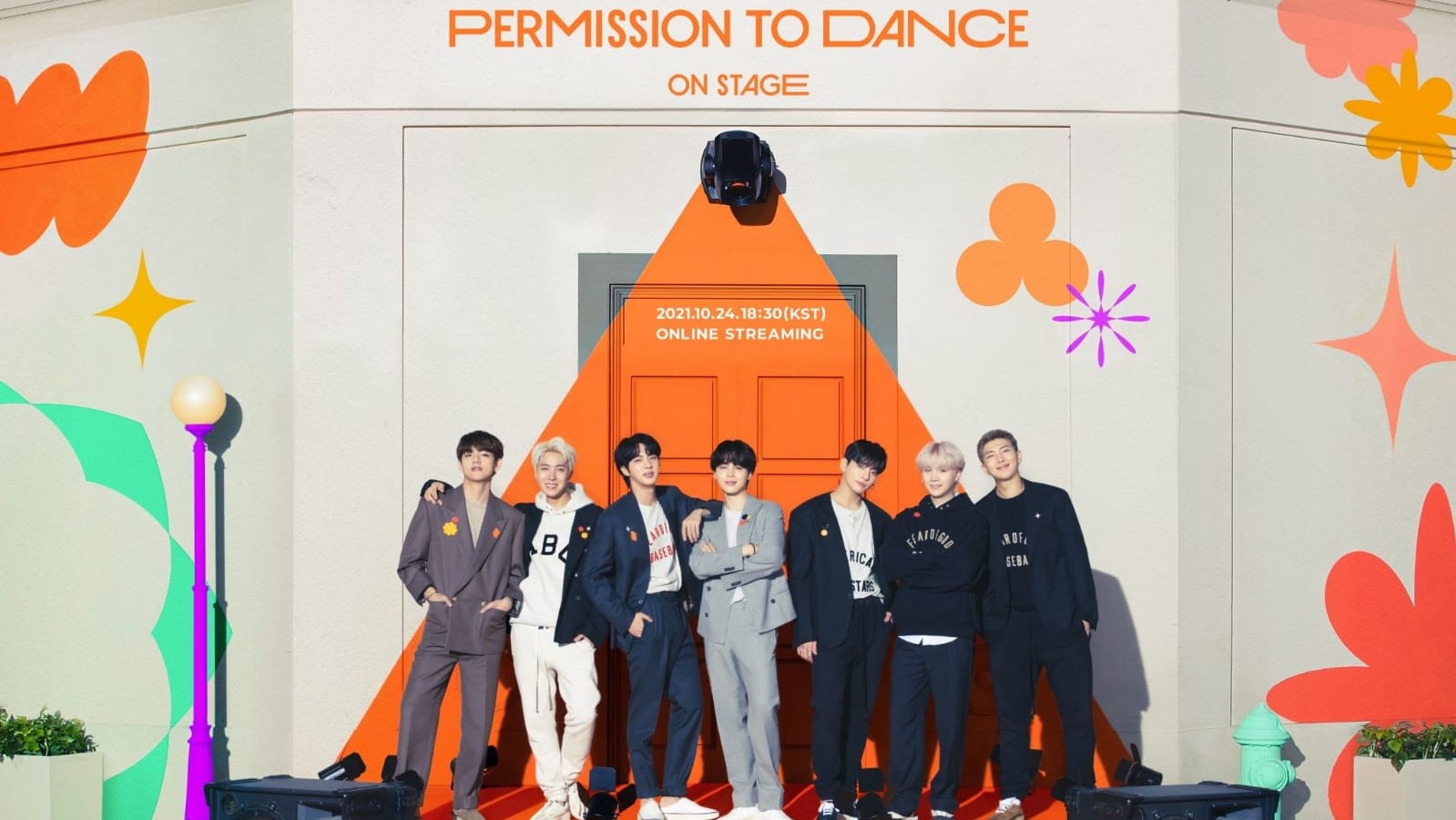 The fans excited more than ever, soon predicted that BTS’ comeback in 2022 will be released on the said date.

What BTS has been Upto Until Now?

The BTS’s last 6-month journey has been action-packed for the fans. The fans enjoyed the 4 back to back concerts at the SoFi Stadium which took place in the ending months of 2021, which was the first live performance ever since 2019.

The other events of the BTS journey included them setting up their Instagram handles, taking a brief vacation, performing at the annual KIIS FM Jingle Ball and gracing the audience with their live performance at three stadiums concerts during March in Seoul.

“BTS will be focusing on preparing for the concert and release of the new album that will mark the beginning of a “new chapter.”

The most anticipated of all at the end of this past 6-month journey is the new album which is on the way to being released “BTS will be focusing on preparing for the concert and release of the new album that will mark the beginning of a ‘new chapter” the agency stated.

Although the agency did not reveal the date of the release of the record the fans theorized it to be out soon !!

As released previously by the Korean Media that BTS will come out with its full-length album in 2022, the glimpses of the clip at the Allegiant Stadium confirmed all the anticipations of the fans. The super-band which was also nominated for Grammy released their last album in November 2020 which goes by the name “Life Goes On”, as its lead single. 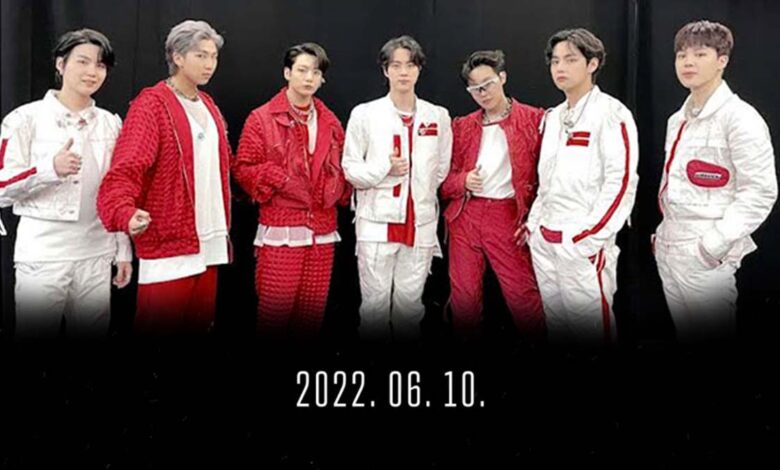 The confirmation of the same was made by Korean Daily stating that the “Band is all set to make their Billboard shattering comeback on June 10 this year.”

As tweeted by BTS Charts Daily, BTS will make a comeback on June 10th with the release of a new album.

[NEWS] @BTS_twt will have a comeback on June 10th… new album release!

BTS has announced that they will release a new album that will open a new chapter within the year. This video is a teaser video that announces the release of a new album on June 10th.https://t.co/MzYWoMcH2p

Kim Nmajoon, the leader of the band and who is aka RM gave an emotional and a strong goodbye speech at the purple ocean in LA. He expressed how he will be giving his best to live up to the expectations of the huge fandom. 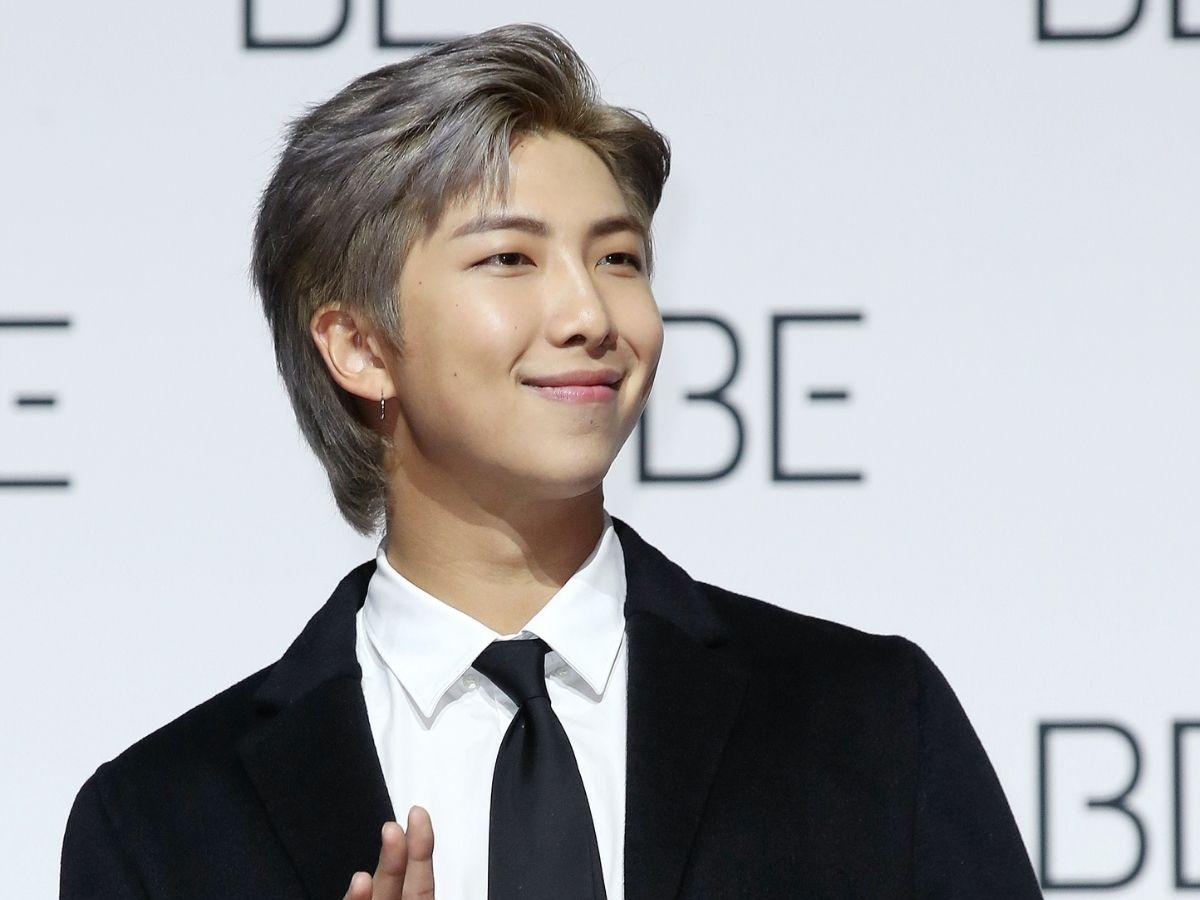 “We won’t take your love for granted and keep doing our best. We are BTS, you are ARMYs, we are each other’s everything, the show might be over, our light will stay on forever,” He expressed in his speech. Here is a video on the same:

This is so much emotional last day concert 😭😭 Kim namjoon ur such an amazing leader 👏 https://t.co/mt9ruyFRo0

The BTS ARMY which stands for “Adorable Representative M.C. for Youth” is how we address the BTS fandom.

The BTS Army is nearly having a meltdown as it was confirmed that the BTS comeback is near than ever !!

So I'm gonna say, this was the end of Dynamite-Butter-PTD era, the last PTD on Stage.
Cb on June 10,2022.
They'll go on tour with the new album which has a strong connection to earlier albums/the whole journey so far. One message is kinda "we are bulletproof together – forever".

Another ARMY posted, “they showed their entire career in black and white, then WE ARE BULLETPROOF, 2022.06.10, like whatever is coming, it is BIG, it is HUGE!”

From the reactions of the Fans, we can see how anticipated the third part of “We Are Bulletproof” is and curious about the BTS world tour schedule. Twitter is loaded with the fans and their speculations about the dates of the tour and the possible locations.