Continue reading further to learn what Hollywood actor Topher Grace had to say about his dear wife Ashley Hinshaw as the two of them are expanding his family. 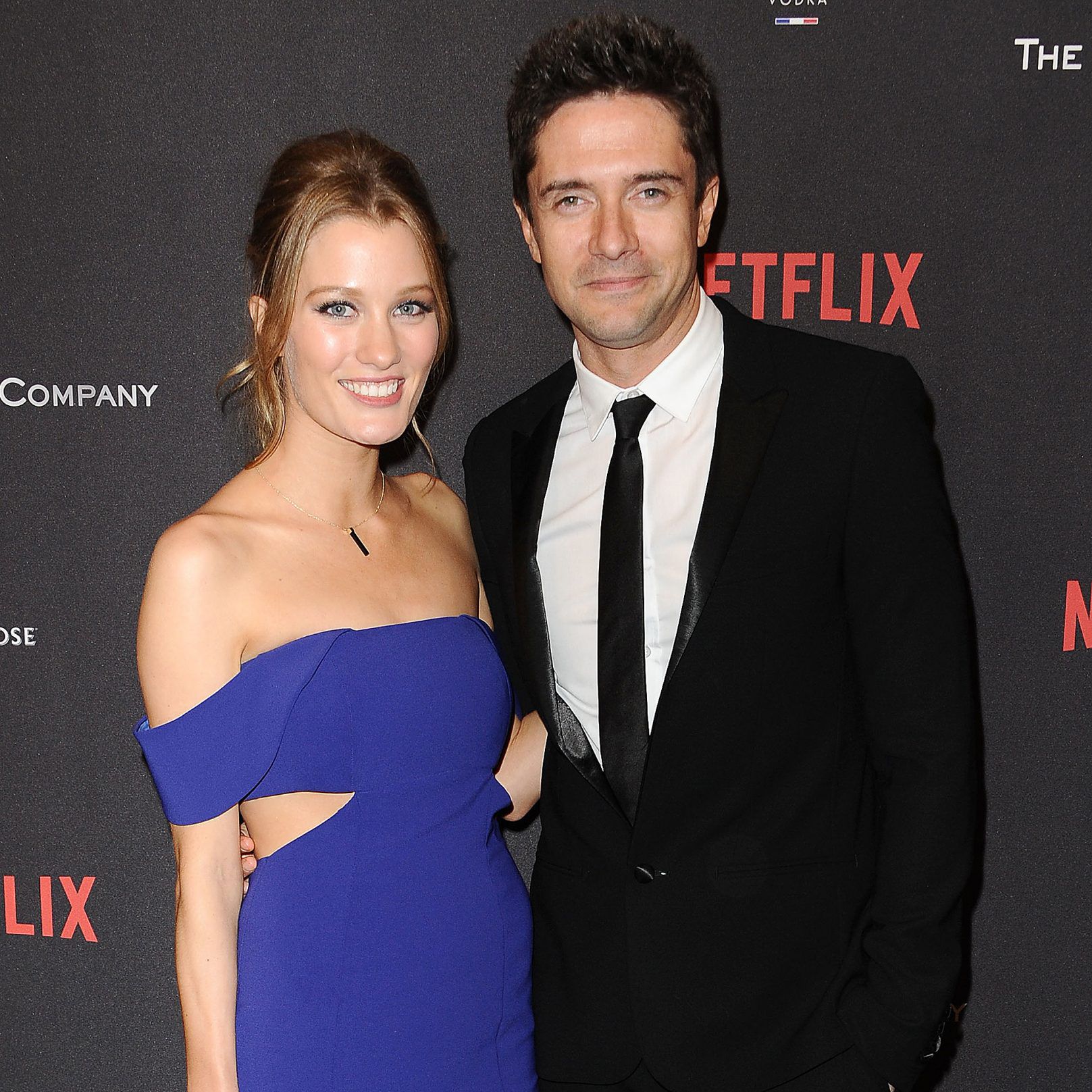 While making an appearance on The Kelly Clarkson Show on Friday, Topher Grace shared the amazing news and he had nothing but good things to say about his wife Ashley Hinshaw.

The Home Economics star told the host of the show Kelly Clarkson, “We’re excited.” He raved about his wife Ashley and went on to say,  “And I’d like to take this moment on national TV to say how beautiful and amazing she is.” Soon afterward, Kelly told Topher, “That’s exciting though, it is cool. Your family’s just getting even bigger, that’s cool,” to which he replied, “Yeah, check back with me in about one year.”

When did Topher Grace and Ashley Hinshaw get married?

For those of you who are unaware, let us tell you, Topher Grace and Ashley Hinshaw began dating in 2014 and they got engaged the following January. The two of them tied the knot in the year 2016.

As per the reports in People magazine, Topher and Ashley exchanged their vows at a ceremony in the Santa Barbara area of California. The two lovebirds were surrounded by their loved ones on their special day. 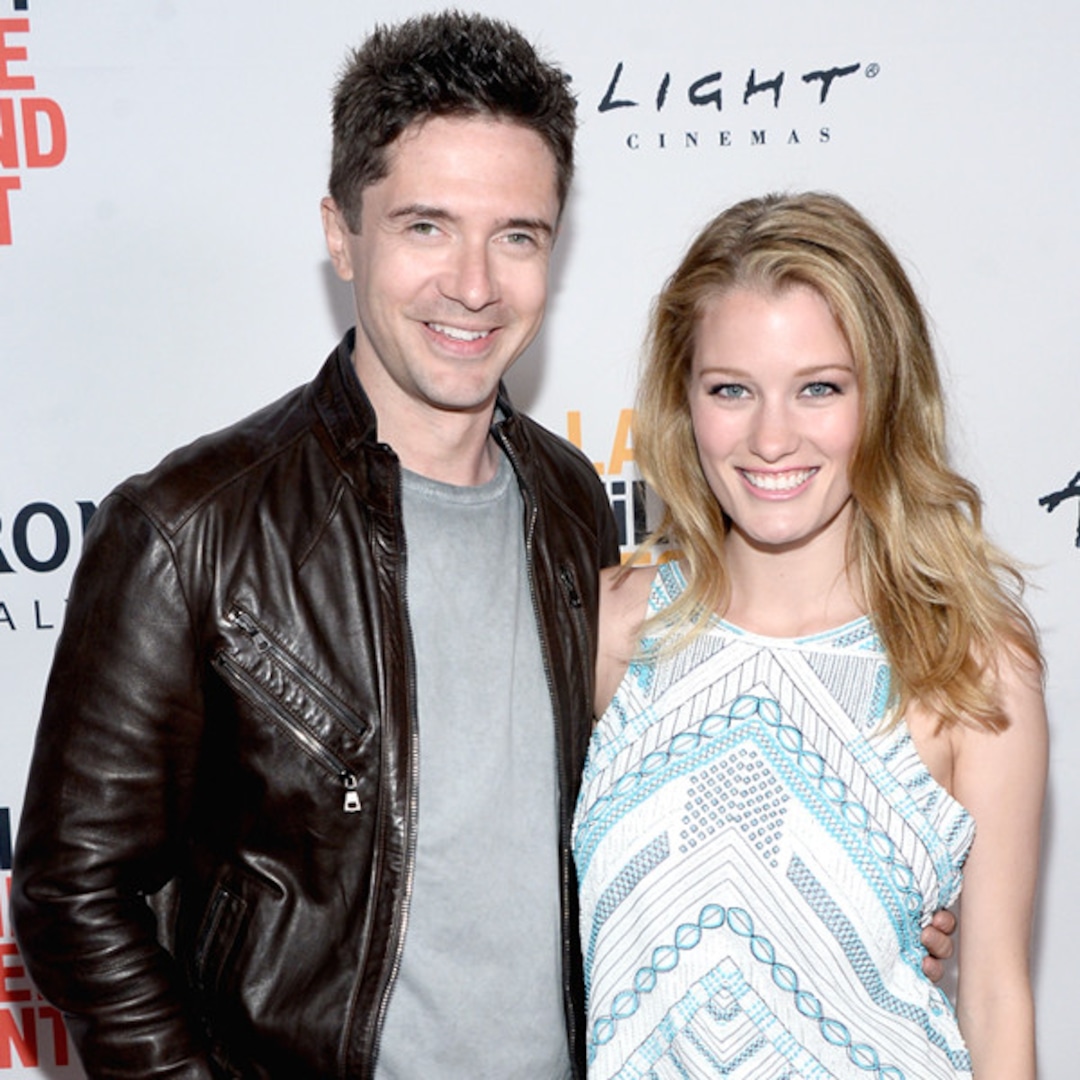 For her big day, Ashley wore 8-carat leaf earrings designed by Neil Lane. In a media interaction with People, Neil said, “I designed these highly articulated platinum ‘leaf earrings’ set with almost 10 carats of diamonds to shimmer in the wind.”

Topher Grace and Ashley Hinshaw are proud parents of two. They welcomed their first child, a daughter named Mabel Jane in the year 2017. Their baby girl is going to turn 5 in November.

In January 2020, Ashley revealed that she and her husband Topher were expecting their second child together. The pair’s second child joined them earthside during the same year. They welcomed their second baby into the world during quarantine. In an earlier interview with People, Topher said, “We had a kid during quarantine.” He stated that he played a lot of video games and binge-watched shows before the baby’s arrival. He added, “Then it was a lot of changing diapers.” He did not reveal whether the couple had a girl or a boy.

We send our heartiest congrats to Topher Grace and his wife Ashley Hinshaw as they are expanding their family. We wish them nothing but the best of everything. Don’t forget to stay tuned with us for the latest updates from the world of showbiz.