The ”horror legend” is returning!

Netflix’s much-awaited trailer for Texas Chainsaw Massacre is out and the return of the legend is the first thing fans are looking forward to.

The movie will reach out to your favorite streaming service on 18th February 2022. Texas Chainsaw Massacre will serve as a sequel to the classic The Texas Chain Saw Massacre movie which was released back in 1974. 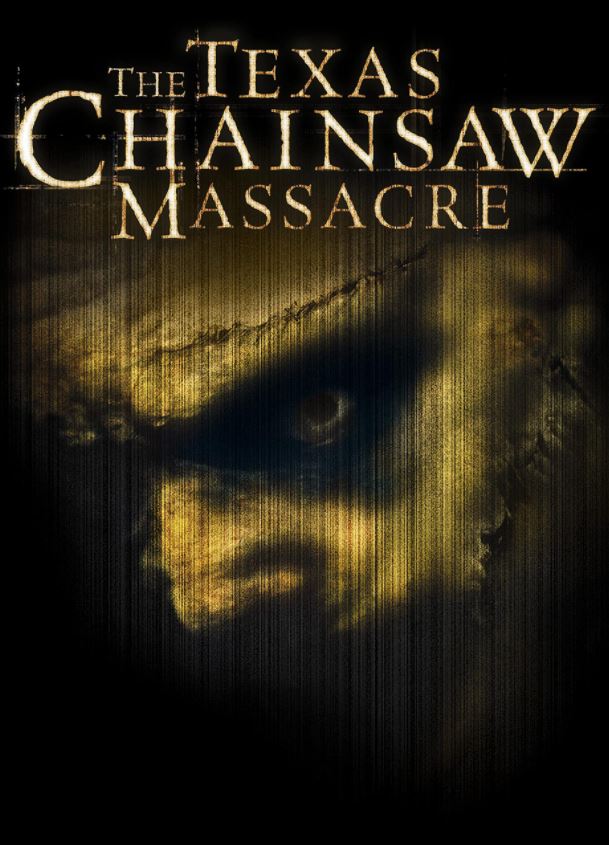 On December 4th, 2021, Saturday, we saw the first trailer of the film. The trailer introduced us to the dome of Leatherface and it was scary as hell.

Furthermore, the banging on the door took us aback.

Don’t tell me seeing Leatherface carrying the flesh mask of the human didn’t scare the living shit out of you. Fans are elated to have the sequel of the classic Leatherface movie.

It has been an unbelievable 50 years!

Texas Chainsaw Massacre 2022 – Everything We Know

The Texas Chainsaw Massacre movie directed by David Blue Garcia gets on the top of the anticipation list now.

Lionsgate and Millenium Films no longer hold the rights and soon after Legendary Pictures took the rights up.

In 2022, the face of madness returns.
TEXAS CHAINSAW MASSACRE, only on Netflix February 18. pic.twitter.com/9s6MWDDnOR

Moe Dunford, Mark Burnham, Elsie Fisher, Neil Hudson, and Jacob Latimore are some of the names of many film stars who will appear in the movie.

Fisher said during an interview, “The film takes place a long time after the original Texas Chainsaw. It’s about a group of people who come to this town and things don’t quite go as planned. It mixes a lot of important real-life issues with horror themes, which is always something I love.” 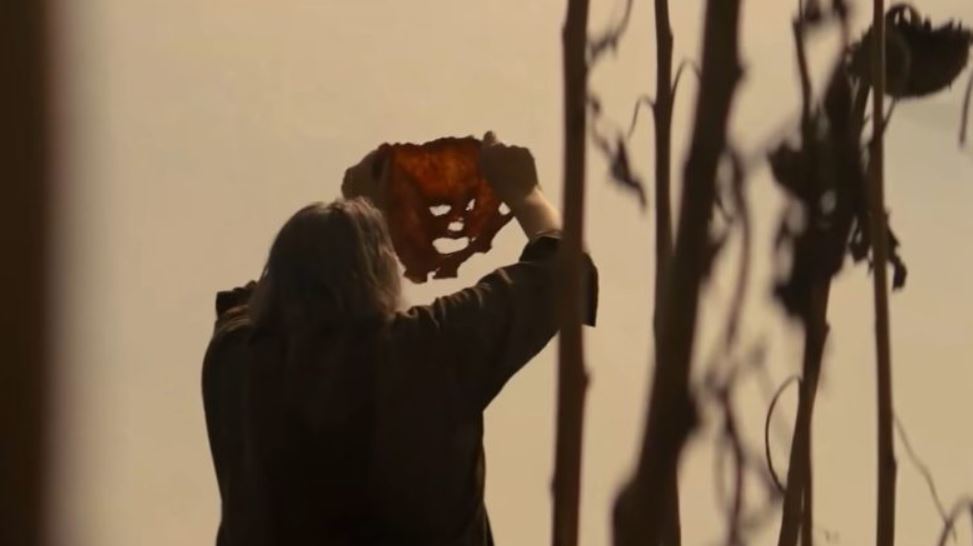 Netflix has made it pretty clear for the fans that Leatherface will reach out to them on 18th February 2022, Friday.

The trailer is here. Have a look.

As mentioned, the four primary names of the movie are Jacob Latimore, Sarah Yarkin, Nell Hudson, and Elsie Fisher.

Sally Hardesty, the survivor from the 1974 Massacre movie, will be taken over by Olwen Fouéré 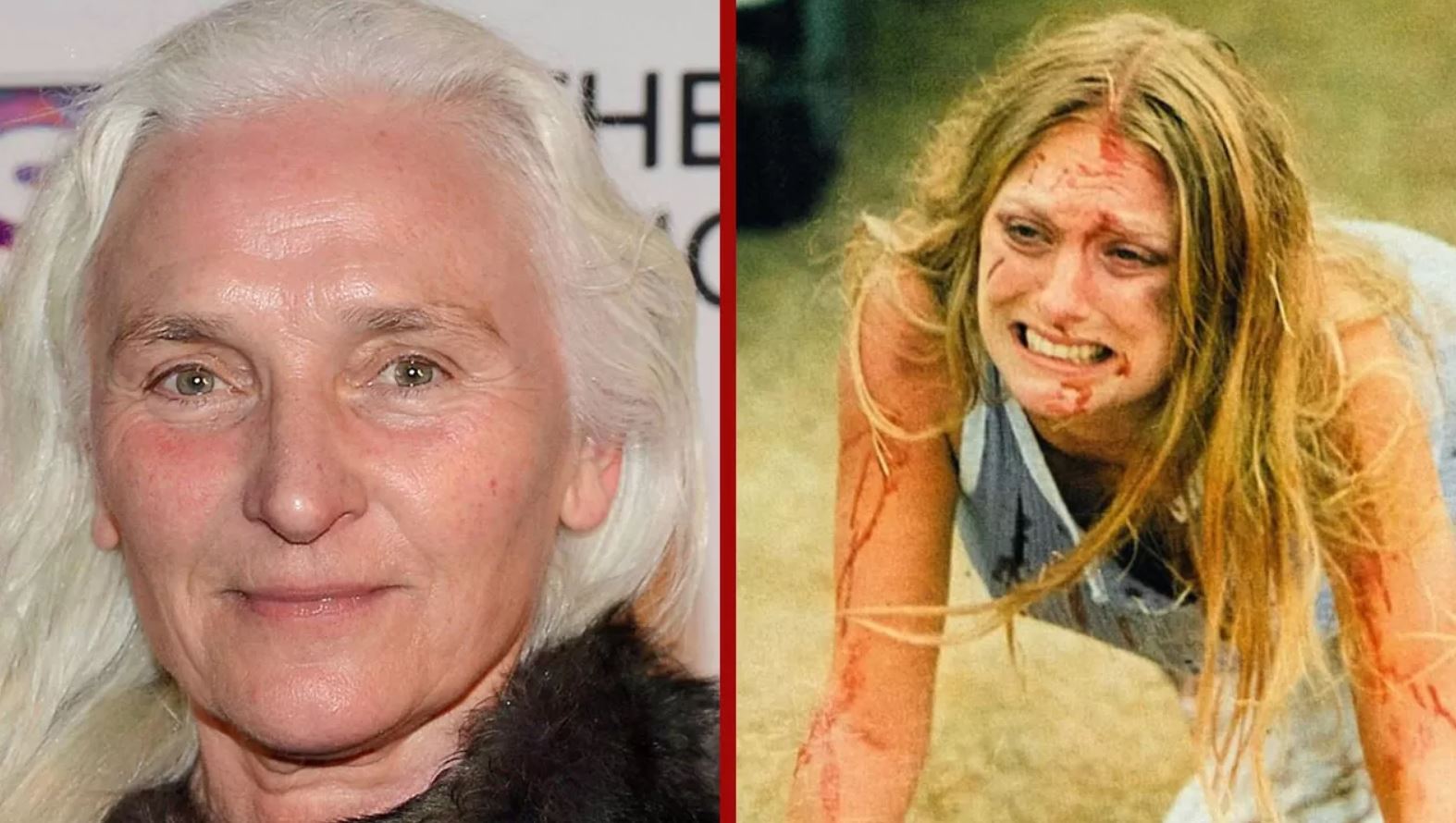 Here is the full cast.

Are you looking forward to Texas Chainsaw Massacre? Let us know!