Terrifier 2: How & Where To Watch The Psychological Horror Movie?

Terrifier 2 is a psychological splatter movie that stars David Howard Thornton and Samantha Scaffidi, who played Art the Clown and Victoria Heyes in the first movie, respectively.

The story revolves around Art’s reawakening and the quest of Sienna Shaw (LaVera) and her younger brother Jonathan (Fullam) on Halloween night, a year after the happenings of the initial movie. Leone characterizes as the “heart and soul” of Terrifier 2.

Now, if you want to catch up on the movie, let’s look at all the options we have. 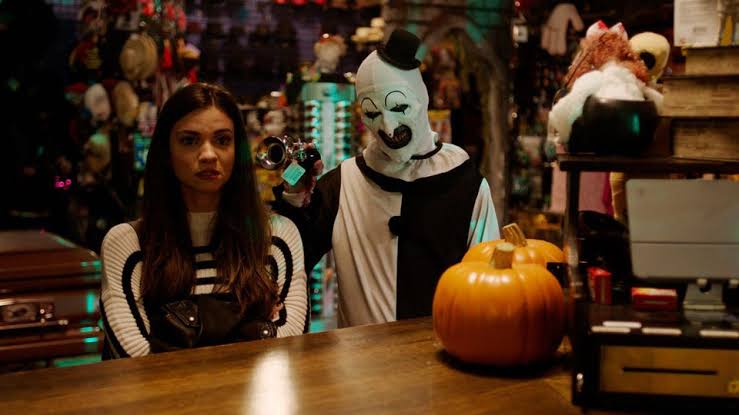 Where To Watch Terrifier 2?

First & foremost, the movie Terrifier 2 was theatrically released on October 6, 2022, by Bloody Disgusting. Terrifier 2 had its world premiere at Fantastic Fest on August 29, 2022, and was also displayed at Fright Fest in London on the same day.

You’ll be stunned to discover that the movie’s violent and gruesome scenes reportedly caused audiences to faint and vomit in theatres, requiring the call of emergency services.

However, it received positive reviews from critics, who praised Thorton’s and LaVera’s performances as well as the screenplay, with many critics evaluating the movie to be an advancement over its predecessor. 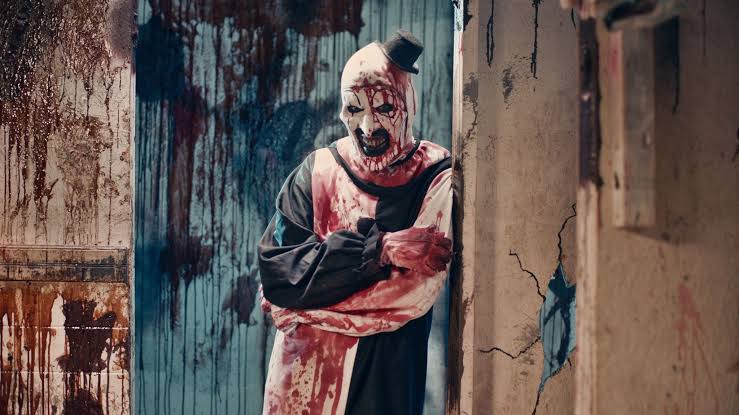 The movie is exclusively available to watch in theatres. In fact, the theatrical run has been extended because it has received a lot of attention from the audience and is doing well. The film grossed approximately $1.4 million at the box office.

Terrifier 2 will play in over 700 theatres for an extended period of time. If you haven’t already, now is the time. You can plan an outing with your friends and family but be careful you don’t want to get sick.

We understand that sometimes we don’t want to go to the theatres to catch up on our favorite movies. And prefer to watch them at home. In that case, as of this writing, the movie has yet to be released on any streaming platform, and no release date has been set due to the theatrical run.

However, the movie will be available for later streaming on Screambox. Screambox subscriptions are $4.99 per month with an annual plan of $35.88. It includes ad-free streaming across two devices at the same time.

The streaming platform recently tweeted, “#Terrifier2 returns to 700 theaters this weekend! Streaming news coming soon. Viewer discretion is advised, as there have been reports of the uncut film causing viewers to faint and vomit.”

Viewer discretion is advised, as there have been reports of the uncut film causing viewers to faint and vomit. pic.twitter.com/ECJVa4xuIf

Leone previously stated her desire to release the movie “road show style” once it is concluded. Lastly, the movie will be available on DVD and Blu-ray on Monday, October 24, 2022.

Both Leone and Thornton have revealed that a Terrifier 3 is in the works, as well as additional installments that will gradually expand on Art’s background and motivations. Leone has also mentioned that he may have enough material for Terrifier 3 to defend Terrifier 4.

Leone confirmed, “I basically have a structure for part three already.” Also mentioned, “Right now, I would like to just tell a solid story where it has a nice arc for my heroes, my villains, it’s complete.

So a three is, I can almost guarantee a part three. After that? We’ll see if there’s anything left and if the fans still are still accepting of this character and this franchise.” 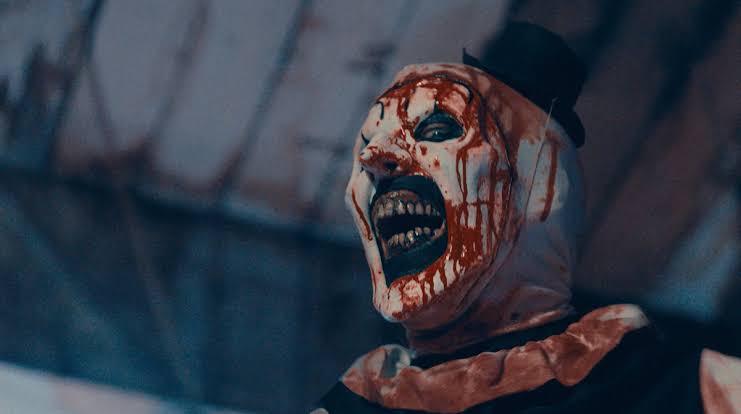 What are your thoughts on this new terrifying movie? You are welcome to drop your opinions in the comment section below.