Ramona Singer by accident leaked Teresa Giudice and Louie Ruela’s wedding details on Tuesday night. Being all excited she posted a video of the invitation basket.

The Reveal of the Wedding Details

The Real Housewives of New York City star Ramona shared a video on her Instagram story which showed the “most exotic, glamorous wedding invitation” the star has ever received, but by doing she did not realise that she gave her followers an opportunity to have a closer look at this beautiful invitation and the fans caught a glimpse of Giudice and Ruelas wedding venue and date. 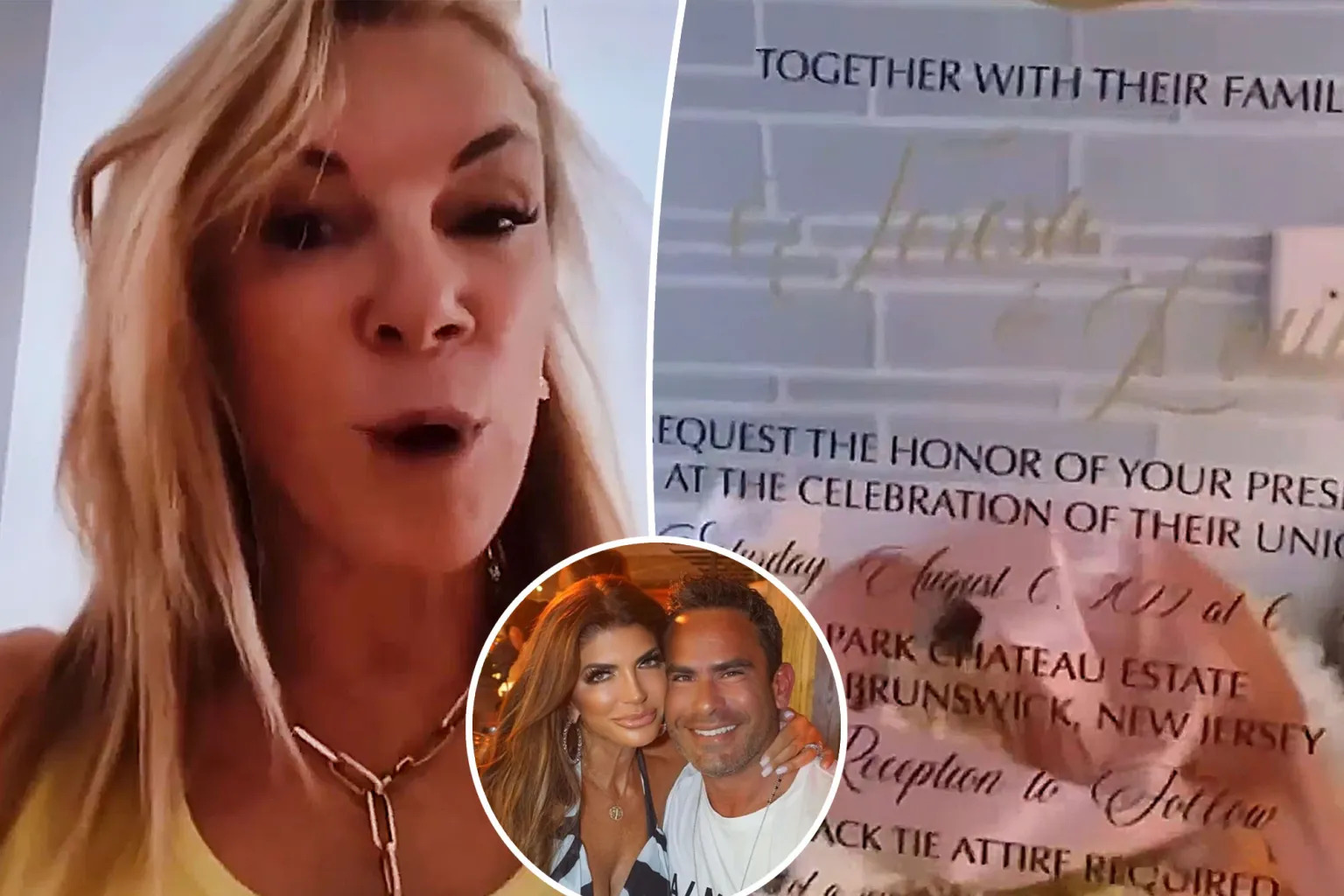 Details of the Wedding Invitation

The 65-year-old singer soon after posting deleted the short clip but it did not stop the fans to take a screenshot of the details. The Lucite invitation which comprised of a box decorated with white flowers revealed that the “The Real Housewives of New Jersey” star Teresa Giudice will say “I do” at the Park Chateau Estate in East Brunswick, New Jersey on August 6. 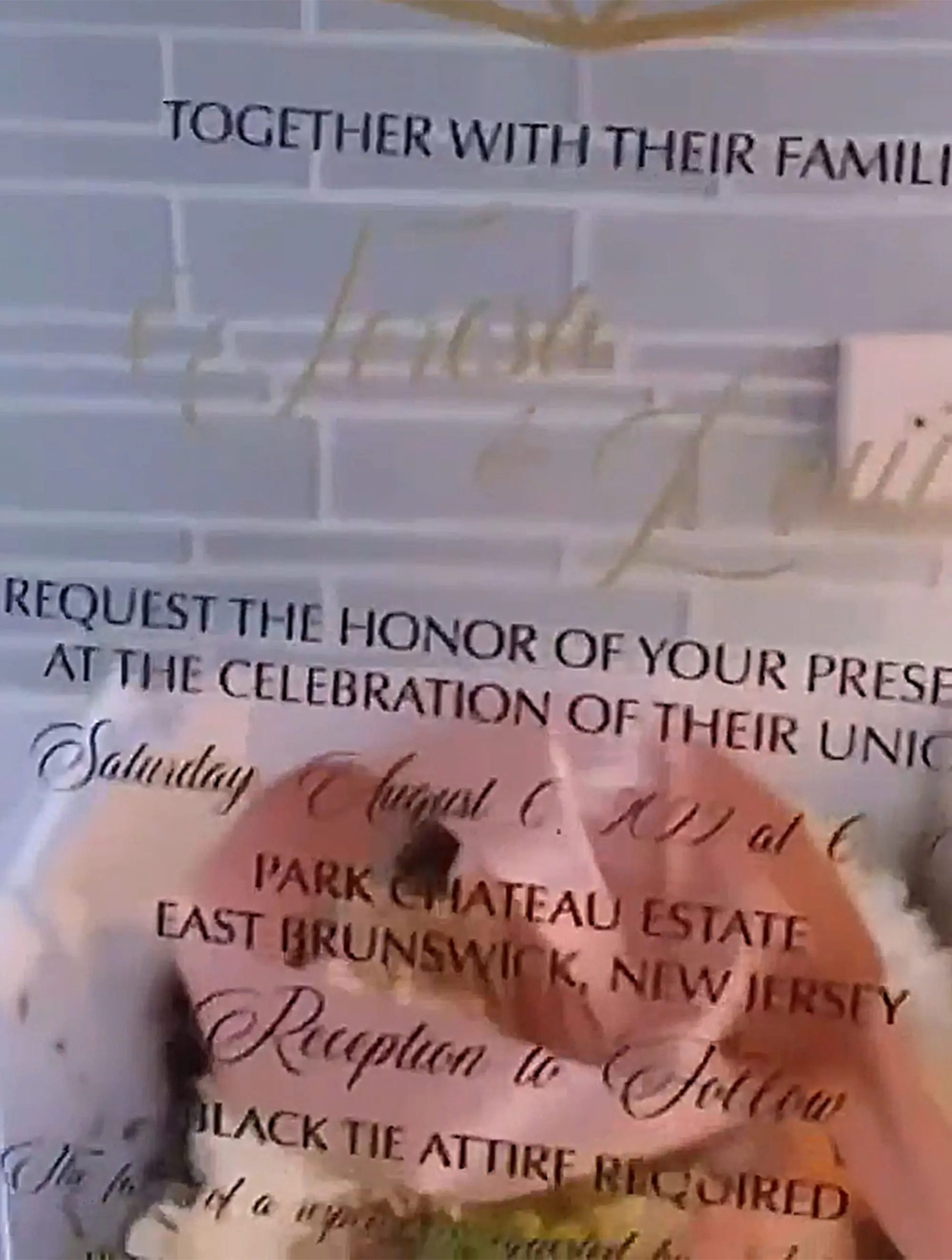 The weekend of Teresa’s wedding is anticipated to include a rehearsal dinner, followed by the ceremony in black-tie attire and then a goodbye brunch.

Some of the fans even used the wedding password to guess the fellow “Housewives” who are on the prospective guest list. As the clip was wide enough to include the URL and password for the wedding website of the couple.

The most strange inclusions in the guest list were Giudice’s nemesis Margaret Josephs and Jackie Goldscheider, the on and off friends of Giudice.  Dolores Catania, Jennifer Aydin, and Giudice’s sister-in-law, Melissa Gorga, also made it to the anticipated list.

It seems as if Giudice has even invited some of her Real Housewives Ultimate Girl Trip co-stars as well such as Kyle Richards,  Luann de Lesseps, Kenya Moore, Cynthia Bailey and Ramona as well. 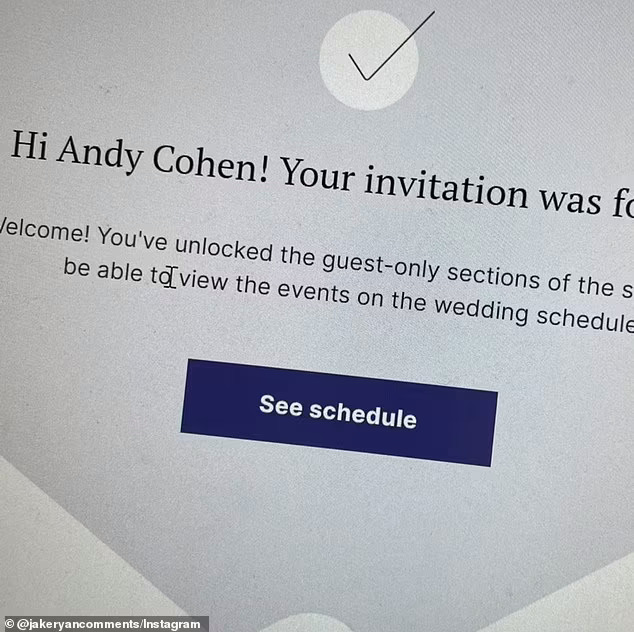 The website even allowed Dorinda Medley, the alum of RHONY and Dina Manzo, the RHONK alum and also one of Giudice’s close friends. Andy Cohen, the producer of the Real Housewives show has also been apparently invited to the wedding.

Ramona’s representative revealed that owing to the leak the singer has apologized to Giudice and said in a statement that “Ramona is so sorry, she was not thinking and is so excited for Teresa and loved the invitation.”

The businessman Louie who co-founded Digital Media Solutions has been engaged to Teresa since the month of October last year. He proposed to her in Greece with a beautiful $300,000 worth of engagement ring in a lavish proposal. 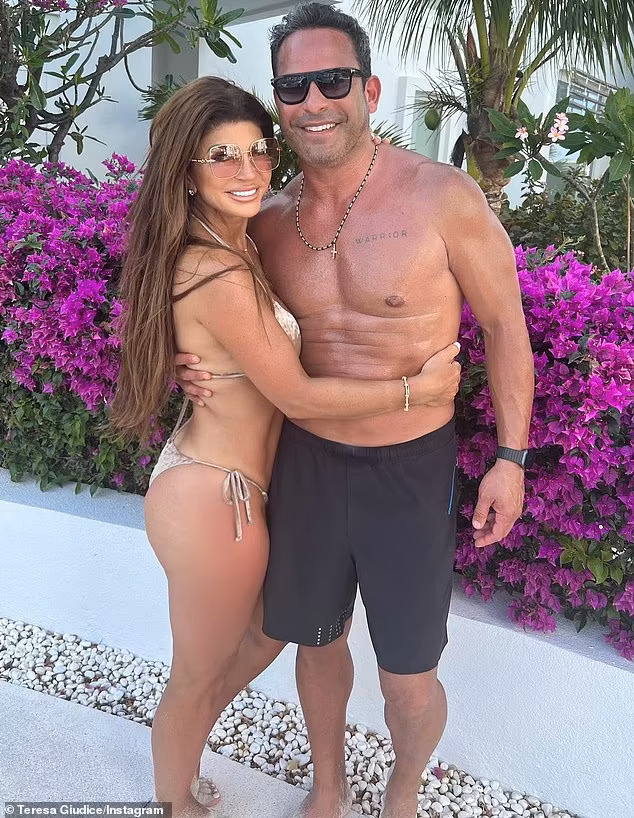 Teresa who has four daughters with her ex-husband Joe Giudice, got her divorce finalised a year ago and amicably co-parents Gia, 21, Milania, 16, Gabriella, 17 and Audriana, 12, with him. Teresa and Joe were convicts and served back to back sentences in a fraud case.

The upcoming wedding has already been the source of drama and spice both onscreen and off the screen of Real Housewives of New Jersey,