The wolves are howling once again! Paramount has released the official trailer for the highly anticipated Teen Wolf: The Movie, which sees the reunion of characters from the acclaimed MTV supernatural drama series.

The trailer was unveiled at the CCXP in Sao Paolo, Brazil, on December 4. The majority of the original cast members are returning to reprise their roles in the film. Continue reading to watch the trailer and know more about the film. 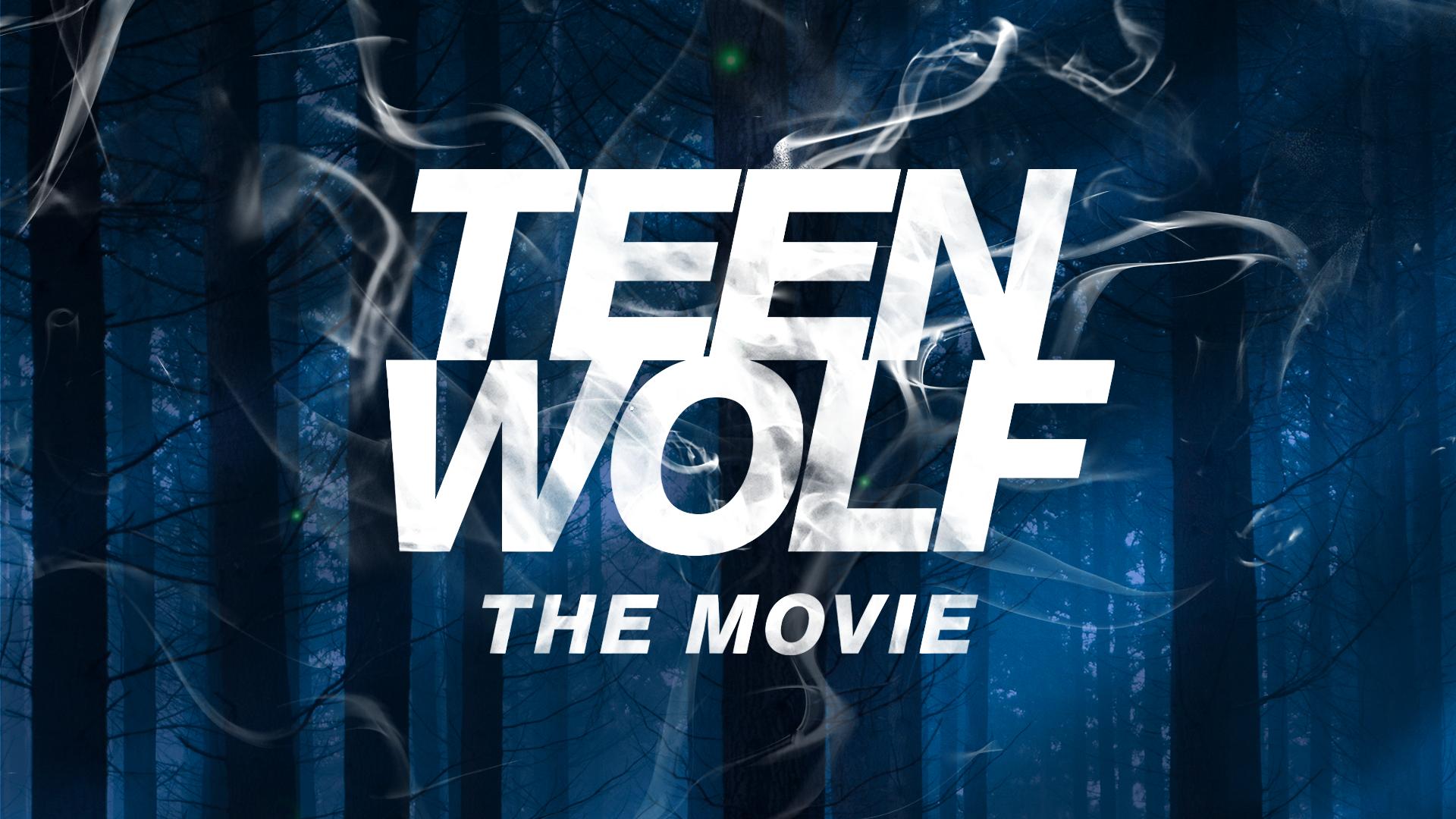 The trailer sees the return of fan-favorite characters from the franchise as they find themselves in new dangerous situations. Allison Argent, who died in the TV series in season 4, is also seen returning and reuniting with her lover, Scott McCall, a moment fans had been waiting for.

Teen Wolf: The Movie is all set to release on Paramount+ on January 26, 2023. Watch the thrilling trailer below.

The franchise fans have already given the trailer a thumbs up and are showering praises with their comments. “Teen Wolf was a comfort (and obsession) for me for SO many years throughout its run, and seeing it come back is a dream. It’s good to be back in Beacon Hills again. I have missed it so much,” wrote a viewer.

The film will focus on Scott McCall gathering old friends and making new allies as they face the threat of their deadliest enemy yet. Several supernatural creatures, including Werecoyotes, Kitsunes, Banshees, and Hellhounds, are also said to return to the franchise.

The official synopsis reads, “A full moon rises in Beacon Hills and with it a terrifying evil has emerged. The wolves are howling once again, calling for the return of banshees, werecoyotes, hellhounds, kitsunes and every other shapeshifter in the night.” 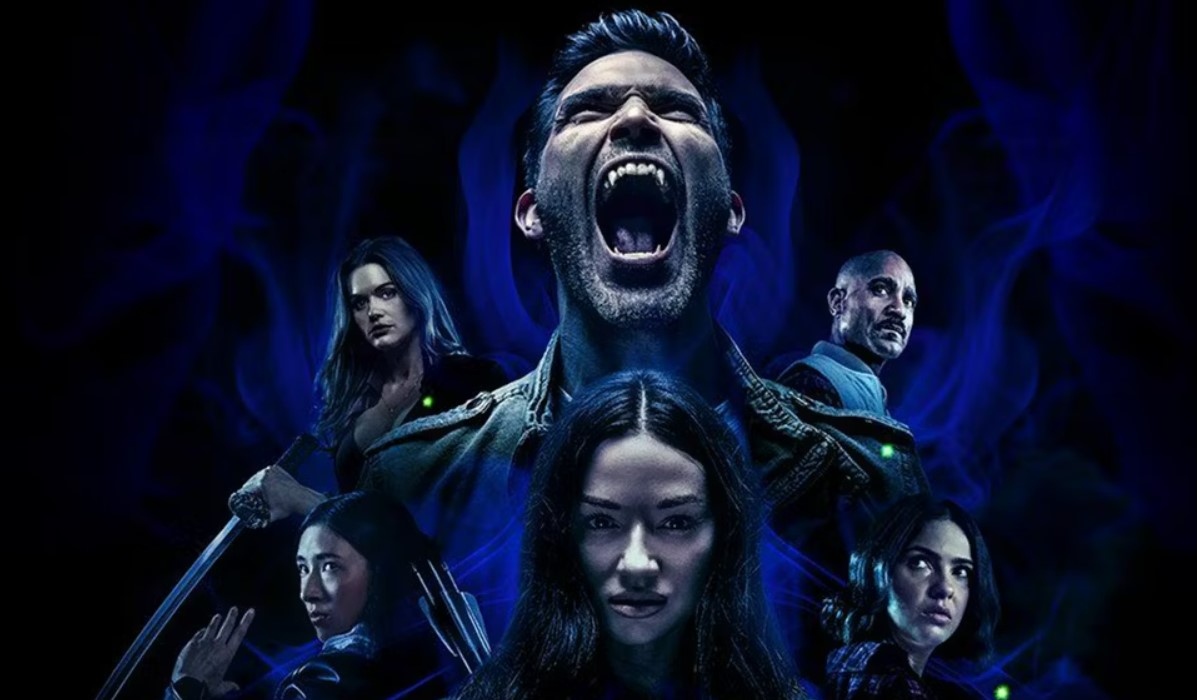 “But only a werewolf like Scott McCall (Tyler Posey), no longer a teenager yet still an alpha, can both gather new allies and reunite trusted friends to fight back against what could be the most powerful and deadliest enemy they’ve ever faced,” it says further.

Several Cast Members from the Show are Reprising their Roles

Tyler Posey will once again star as Scott McCall, and Tyler Hoechlin will return as Derek Hale. The two are also serving as producers on the project. Other cast members, who are reprising their roles, include Holland Roden as Lydia Martin, Shelly Hennig as Malia Tate, JR Bourne as Chris Argent, and Melissa Ponzio as Melissa McCall. 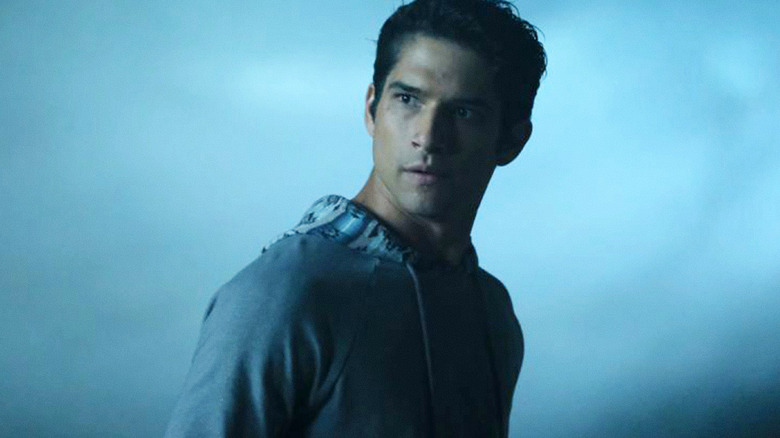 Additionally, Crystal Reed is returning Allison Argent. However, Dylan O’Brien and Arden Cho decided not to be a part of the project, so viewers would not get to see Stiles Stilinski and Kira Yukimura in the film.

How excited are you to watch Teen Wolf: The Movie? Let us know in the comments section.