Teen Wolf is an MTV supernatural teenage drama television series created by Jeff Davis and centered on the 1985 film of the same name. Scott McCall, a teenage werewolf who tries to defend his California town from mythical beings and other dangers, is played by Tyler Posey. They are subjected to a great deal of suspense and have numerous battles. The series is fantastic; it features a large cast of characters and baddies, and the major theme that everyone enjoys is friendship. 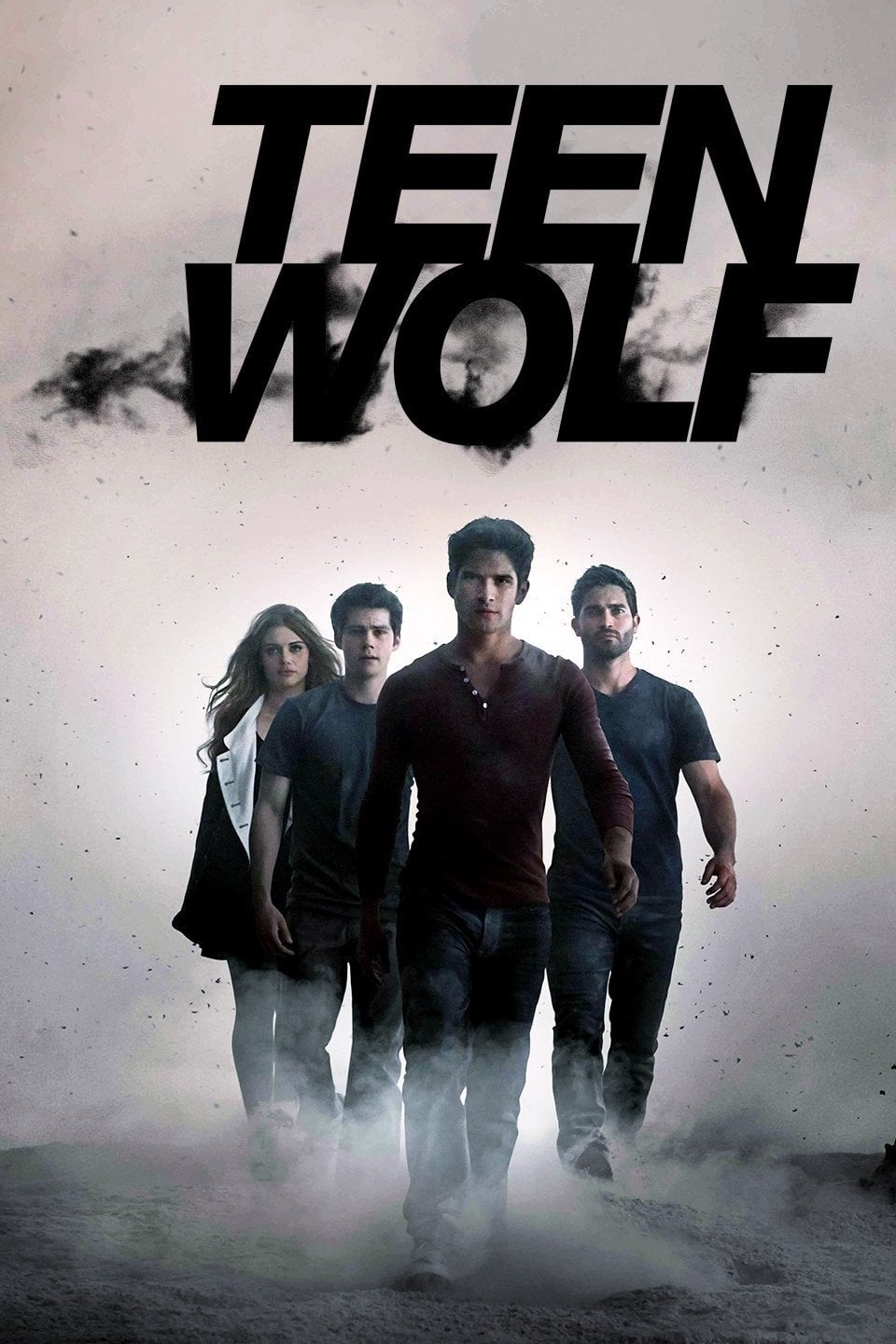 These friends can do anything for each other in any way. Scott McCall and Stiles Stilinski have an incredible friendship. The series aired for six seasons, beginning on June 5, 2011 and concluding on September 24, 2017. It earned generally positive reviews from critics and won three Saturn Awards for Best Youth-Oriented Television Series. What was the reason for the series’ cancellation if it was performing so well?

Poor ratings are the most common reason for shows to be cancelled. Teen Wolf was, without a question, a hit when it first premiered. However, when they made the last season, Season 6, they divided it into two halves, each with 20 episodes. Since Season 3, the ratings have been decreasing, and they have continued to do so. MTV began to change its output to unscripted shows in 2016.

The cable network purchased 11 unscripted series in April of that year, along with a musical contest from Mark Burnett, the producer of quality shows. To balance things out, MTV added a few scripted series, but it’s evident that they were focusing more on their unstructured material. McCarthy indicated that he wanted to shift the discussion back to more reality-based TV series in order to reintroduce MTV into the mainstream. 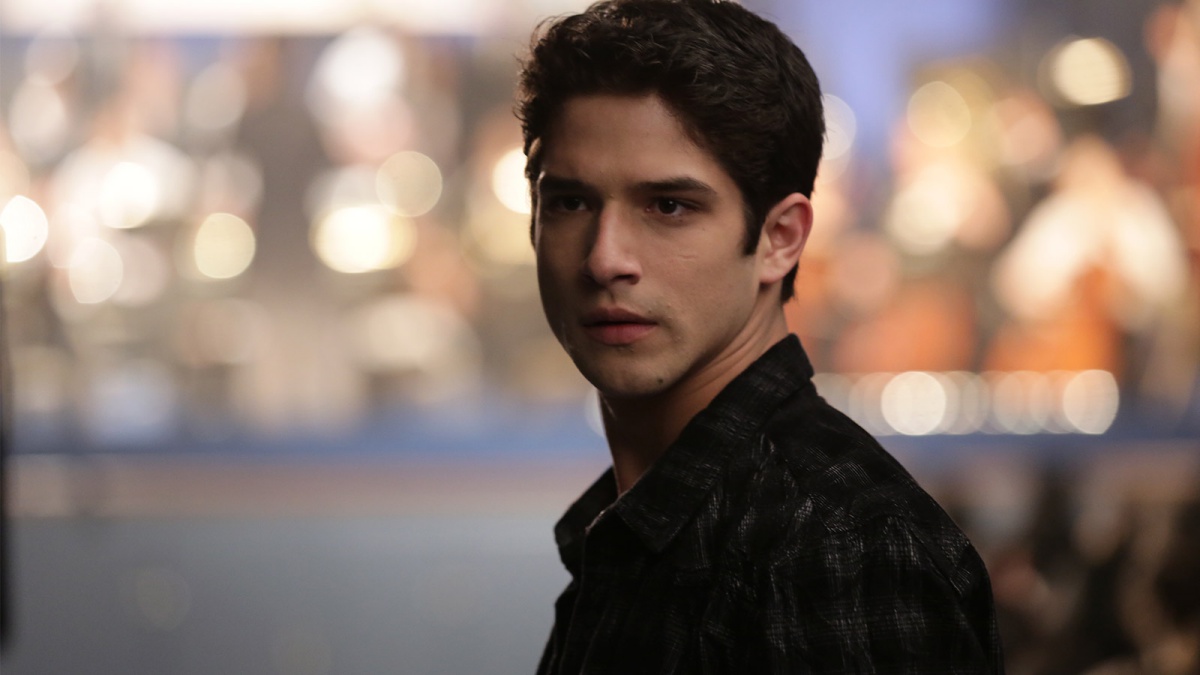 There was a chance for the show to survive, but it ended up being hopeless in terms of ratings and everything else. The numbers dropped in the final season, with an average of less than half a million viewers. There have been conversations of the show being renewed, and while the writer is open to it, he has confirmed that if it happens, he will not be writing the story. However, we have no idea if the pack will return. Those were just talks. According to many viewers, the show ended on a brighter note. And, if we’re talking about Scott McCall’s pack fights, they’re not going to stop. 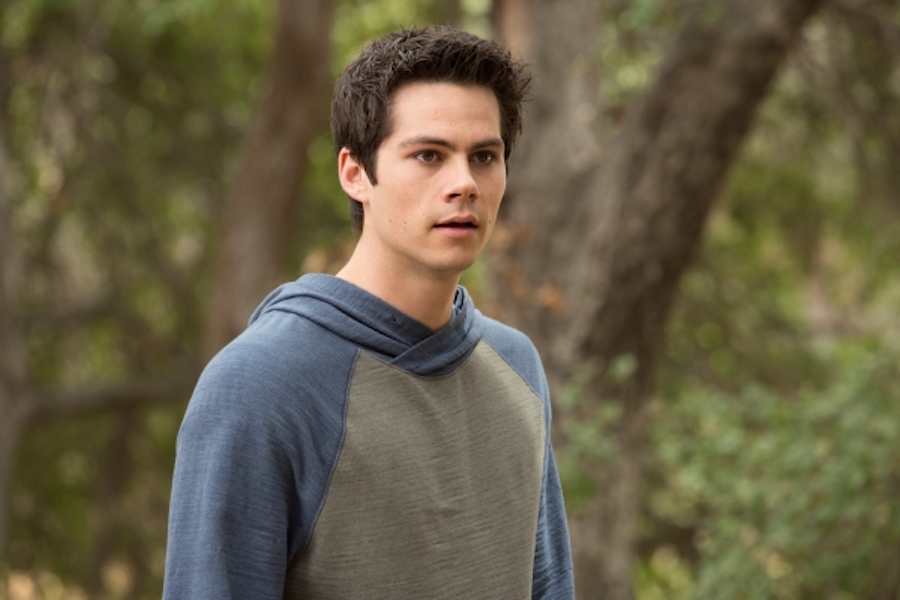 to return to play a pivotal role in the conclusion Stiles learns that the FBI is after Derek towards the end of the season, and he persuades them to take him along. They reconnect and return to Beacon Hills as a team to assist Scott. Scott and his companions successfully protect the town against the Anuk-Ite and Gerard.

Stiles and Lydia, who met at the end of Season 6 Part A, run to each other after the battle. When Scott is having problems recovering from the battle, Malia gives him a kiss, which jump-starts his recovery. With Scott saving a new werewolf, Alec, and offering him to join his pack. Well, Alec accepts the offer to be a part of Scott’s pack. 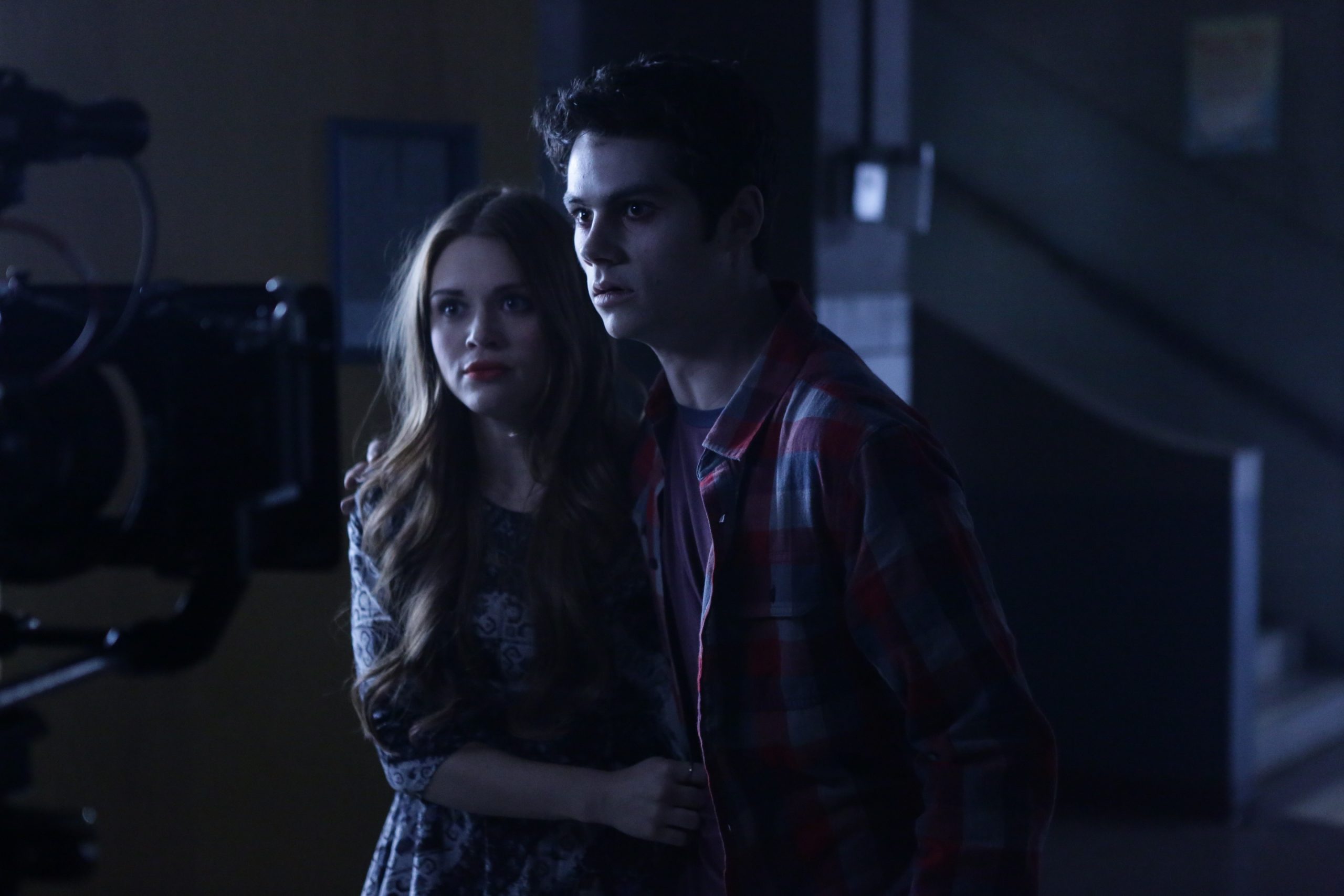 Scott remarked that the hunters would continue to pursue them and that they must battle to survive. Nevertheless, as previously stated, their journey is eternal, and they will continue to fight for each other. The show ends on a fairly open note.