Teen Wolf: Moments that Displayed Stiles is the Best Friend of Scott

Someone who is truly our friend defends us. When others try to emotionally or physically harm us, they will do everything they can to keep us safe.

They don’t care who is attempting to harm us; they will protect us at all times and in all places. If they can assist us, they will do it without any hesitation or compensation. 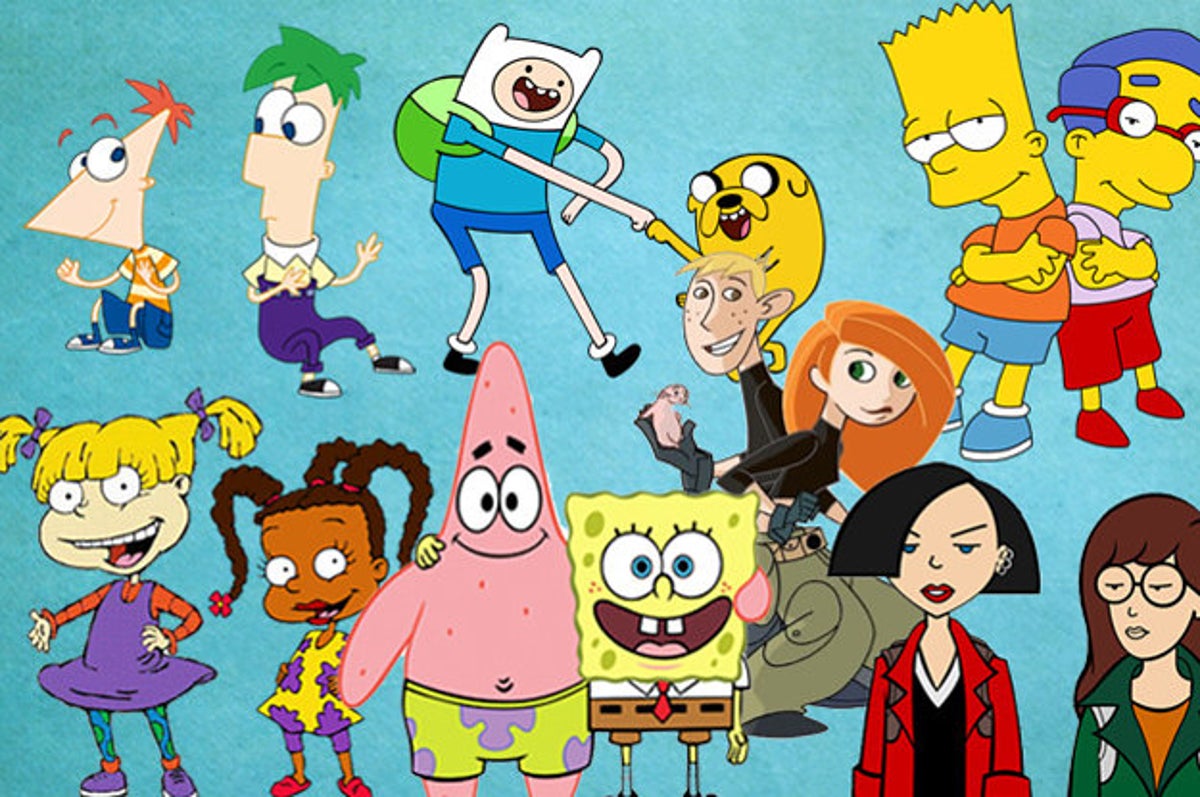 Well, I’m sure you guys have seen a lot of friendship duos in numerous shows. But a friendship duo who fights the supernatural world together is just so badass!

Let’s recall some memories for ‘Teen Wolf’ viewers. We’ll be talking about the famous and most lovable friendship duo of Scott McCall and Stiles Stillisnski. A duo that we all adored throughout the whole show.

You already know what happens in the show. Teenage folds meet supernatural abilities and a tragic past in this story.

All of these dramatic components are found in this show, which has a viewership of a little over 2 million people. Of course, it’s popular, and that’s what drove you here right to us.

This is a show that finishes each episode on a suspenseful note, enticing viewers to binge-watch to see what happens next. 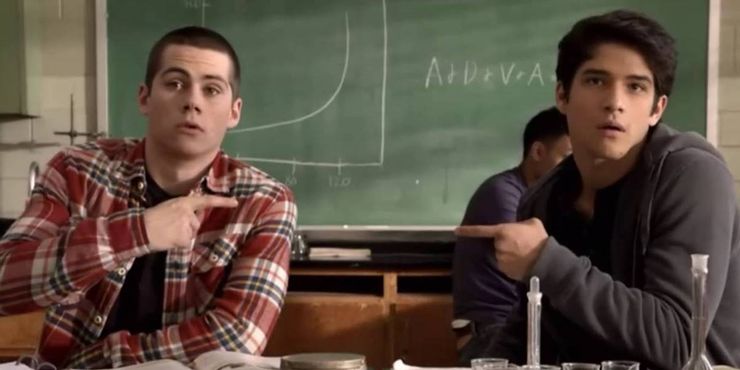 Scott and Stiles’ close, unshakeable friendship is known to be the key relationship in the entire Teen Wolf. And even though the two have gone through tough times in their friendship, they always come out stronger than before. That’s the reason which makes this show interesting to watch! 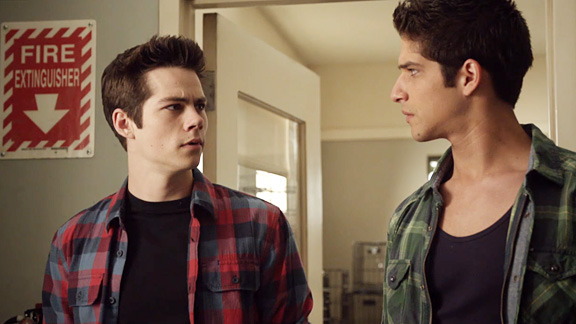 Can you figure out who is concerned about his friend’s safety more in this show? Stiles, without a doubt. Both of them are spectacular, but a friend like Stiles? Oh, please get me one too. We’ll share moments in this article where Stiles proved to be Scott’s true best friend.

Moments That Displayed Stiles Is A True Bestfriend Of Scott

“I’m Not A Hero“, remember who said this? One & only Stiles. He is, however, a hero. In both the show and in his friends’ lives. Especially in Scott’s life.

Let’s recall our favorite duo, and go through some moments where Stiles proved he’s the true best friend of Scott.

1. Even Though Scott Didn’t Need Help, Stiles Was Still There

After Peter Hale bit Scott and turned him into a werewolf in Season 1’s Wolf Moon, remember in the first episode when Stiles was surfing the internet for information and discovered that Scott is a werewolf?

Scott didn’t listen to Stiles as he tried to explain himself since Scott had a date with Allison Argent. “Everything in my life is somehow perfect,” Scott remarked, “why are you trying to ruin it?” Stiles responded, “I’m Trying To Help.” 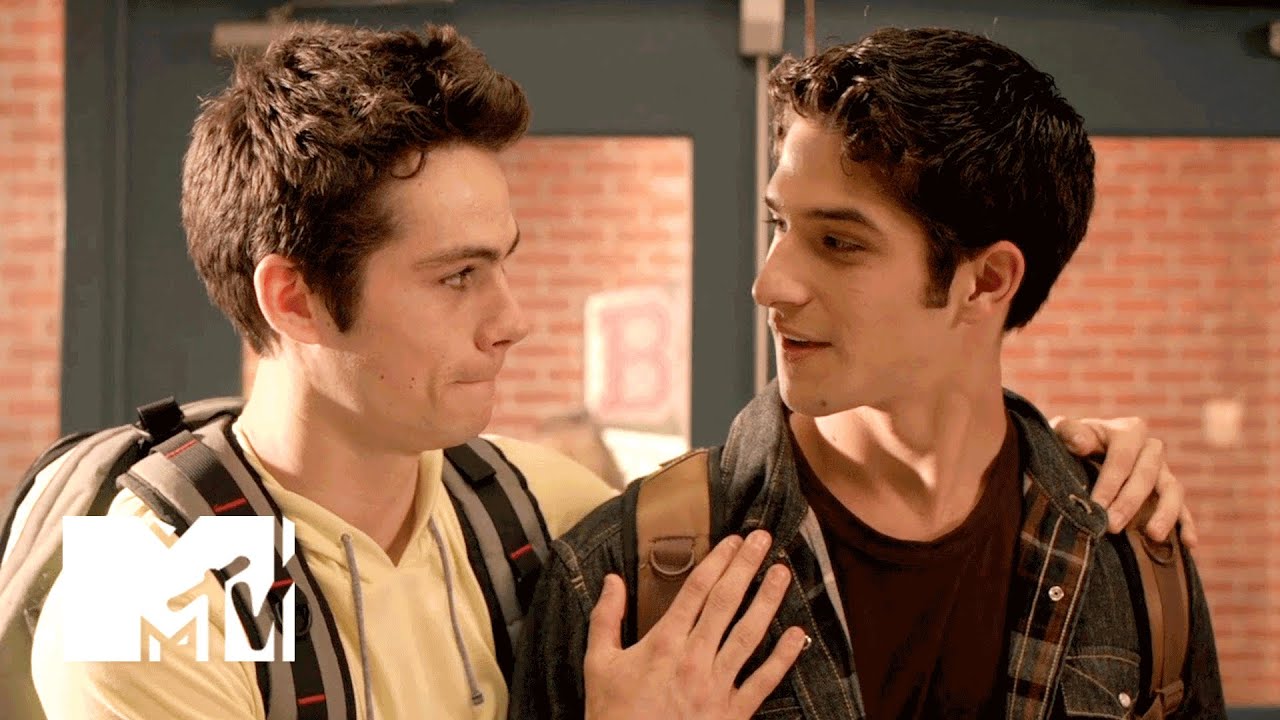 Stiles was there to assist Scott to keep his humanity as he learned to control his lycanthropy later that night when Scott turned into a wolf and couldn’t control his wolf in the full moon.

If it had been any other friend except Stiles, he would have been unconcerned. Stiles, on the other hand, is different; he cares about his friends, even though they argue a lot of intense moments, but that just strengthens their bond. 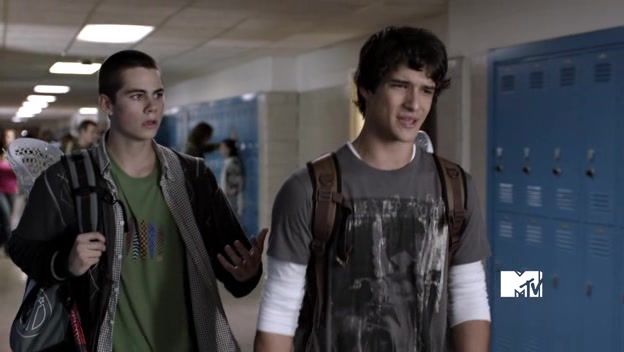 Remember when Stiles persuaded Scott not to commit suicide by setting himself on fire while under the influence of wolfsbane poisoning.

Scott’s pre-existing faith that his presence was causing the consistent death and endanger to those around him grew stronger as the wolfsbane enhanced. 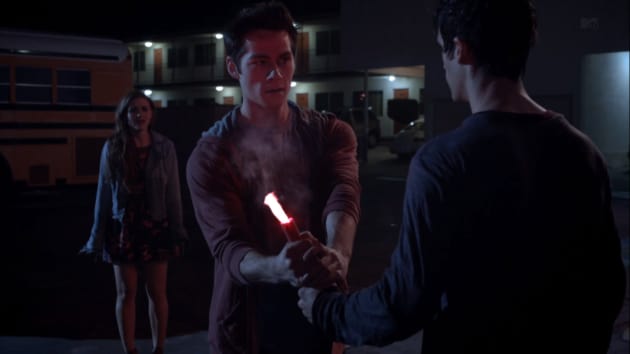 Stiles reassured him that they were more than mates; they were brothers, and Stiles needed him in his daily existence – his way of expressing he did love him.

And that saved Scott’s life.

3. Stiles Was Always The ‘Brainy One’

Stiles, as we all know, always had a plan and always knew what he was doing at any given time. He came to know the weaknesses of various species. Stiles notified everyone about the Bestiary book, and as a result, new creatures were exposed. 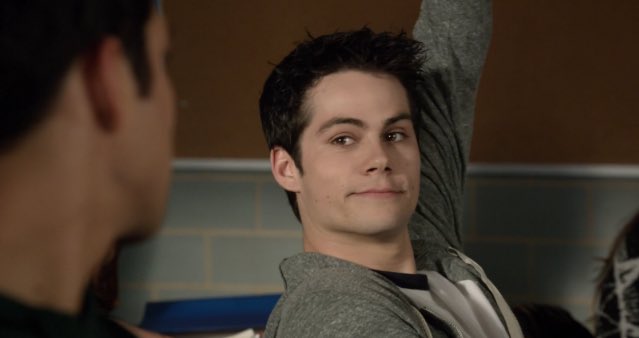 He always had a backup plan, even though he wasn’t as powerful as Scott, he was still powerful intellectually. Which saved Scott and many others in the process

Stiles has had a big crush on Lydia since childhood, as we all know. In Season 1 Episode 8, Stiles requested Scott to talk to Lydia about Stiles’ love for Lydia.

Scott kissed Lydia instead of addressing her about Stiles’ emotions. When Stiles found out, he was upset, and he chained up Scott. Umm, not because he was angry with him, but because Scott’s wolf was causing him to lose control. 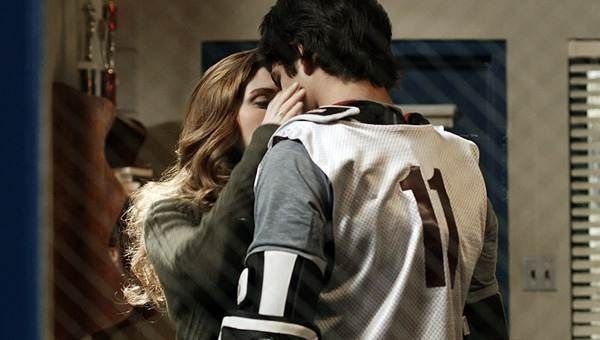 As it was a full moon night. Stiles was hurt by the thing, but he was still concerned for his bestie. This demonstrates that for Stiles, his best friend matters more than a girl. And we know, she wasn’t any girl, she is ‘Lydia’.

5. Stiles Was By Scott’s Side every time

Stiles’ sense of humor, making jokes in a terrible situation, and his realization that Scott was a werewolf are all well-known. He put all the ideas to the test to know about Scott’s strengths and weaknesses.

If there was some other best friend of Scott instead of Stiles, he’d have to abandon Scott and be terrified of him. But in the case of Stiles, he was not afraid of Scott.

Despite his lack of physical strength (he is physically strong when he possesses Scott’s mother’s baseball bat, hehe) he still wasn’t scared knowing that Scott could kill him anytime. 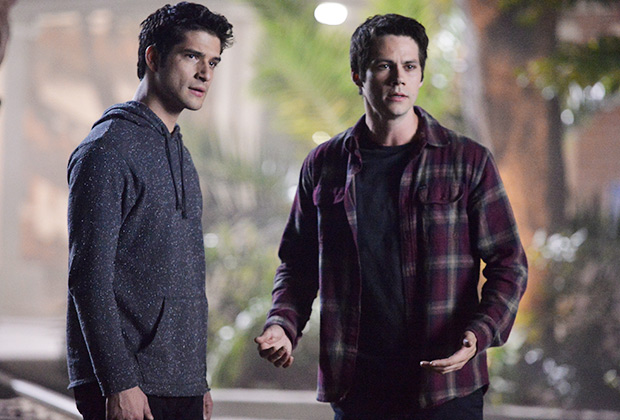 So, he planned to use a heart rate monitor to assist Scott in determining when his wolf becomes enraged.

So when Scott gets enraged Stiles can know. Also for doing this experiment. Stiles stole their coach’s heart rate monitor.

This is what a true bestie is like. When your best friend turns into a beast you don’t run away from them or abandon them. You help them into what they should become. 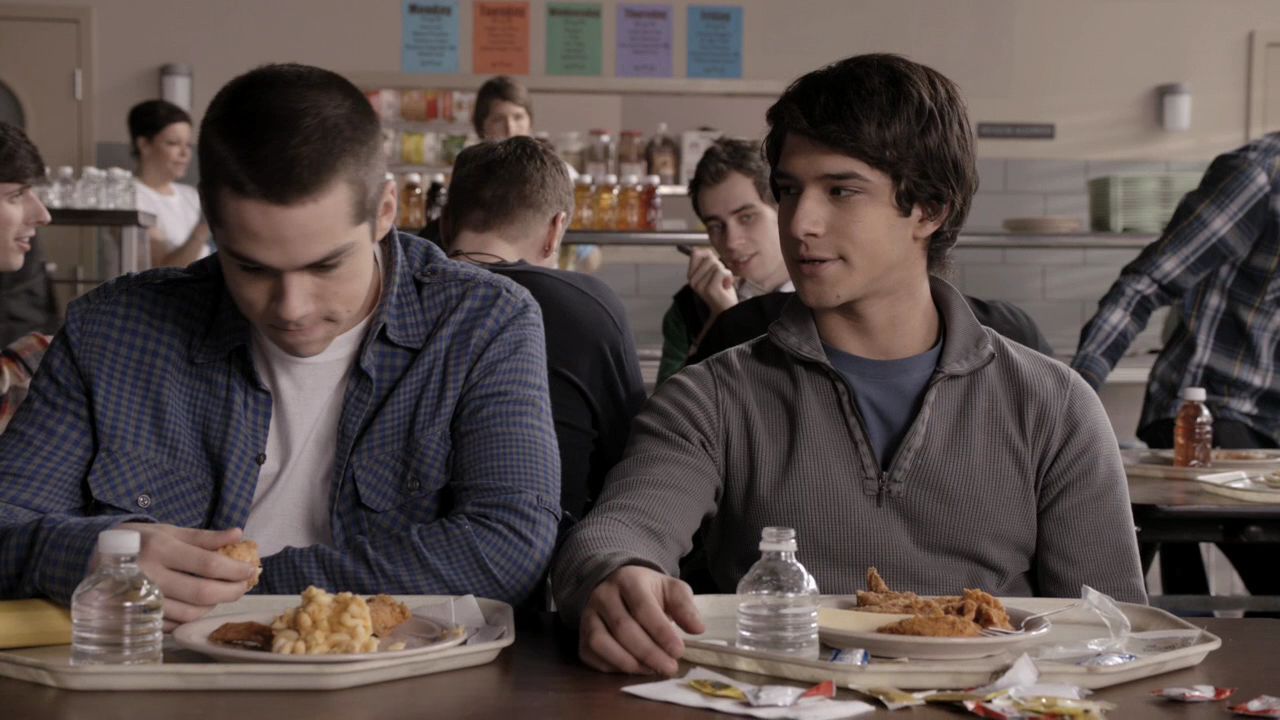 Like this quote says, “A true friend accepts who you are, but also helps who you should be.”

Tell us in the comment section below, more Stiles humble moments for his bestie if we have missed anything. Do you have a best friend like ‘Stiles’ in your life?