Let’s start with a basic understanding of the show’s concept. Ted Lasso is a funny television series that premiered on August 14, 2020. It’s available on Apple TV+. Many people enjoy watching this incredible show. The series has one season and another on the way, with a release date that isn’t far away. The show is pretty hilarious because it is about a small-time football coach named Ted Lasso who is recruited to lead a professional soccer team in England although having no prior coaching experience.

Also, many viewers have inquired about Ted Lasso’s availability on Netflix; we regret to inform you that Ted Lasso is not available on Netflix. Apple TV+ is a modest service, but it swiftly positioned itself as the new HBO and the show is available on Apple TV+. Ted Lasso is likely Apple TV+’s most successful show, since its (Apple TV+) premiere in November 2019. Well, let’s get going with other details that a lot of viewers wanted to know about. 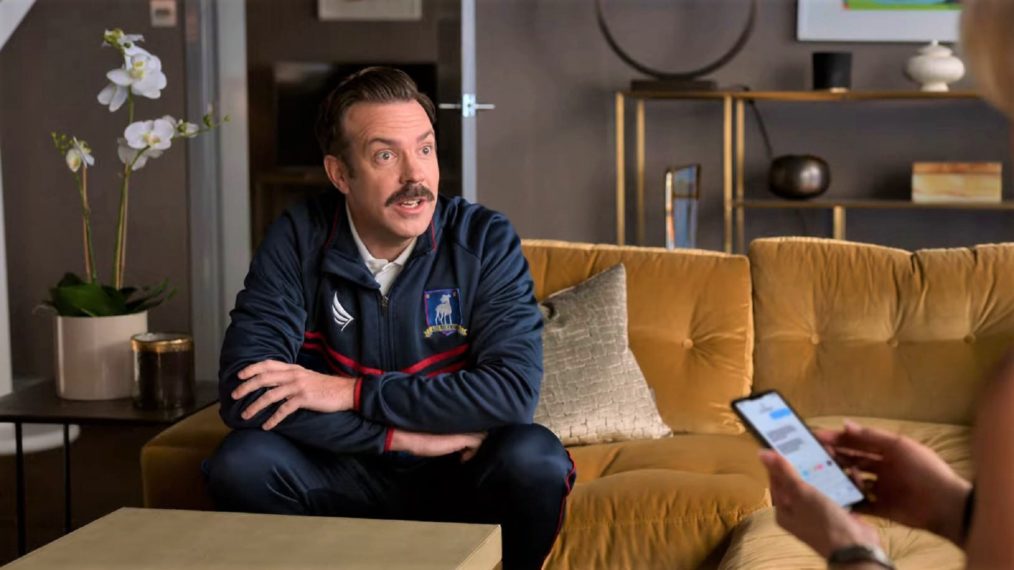 Apple TV+ announced on Twitter that the show will premiere, on April 20, 2021. Here’s the message “Season 2. July 23. Kindness is making a comeback. #TedLasso”

Catch up on Season 1, exclusively on Apple TV+ https://t.co/i2YaFnPLjZ pic.twitter.com/7KN3TMipJ9

Also, Brendan Hunt, the show’s co-creator, has stated regarding the production on Ted Lasso which finally completed, it was informed on June 5, 2021, which was a fantastic news for fans. “Season 2 of Ted Lasso… has wrapped. Big exhale. Final weekend in London commence!” Though it took a little longer time for the show to be released, it is now available in just two days.

Well, the show not only have an official trailer but also an official teaser. Apple TV posted an official Ted Lasso Season 2 teaser on their YouTube channel two months ago.

The following update on the story line of Ted Lasso Season 2 contains spoilers for anyone who haven’t watched the first season.

Season 1 ended with AFC Richmond being relegated from the Premier League to the Championship, English football’s second tier. Manchester City won, thanks to a last-minute victory established by none other than Jamie Tartt, who had been on loans at Richmond earlier in the season but was restored halfway during season 1. Richmond’s chances in the Championship are uneven initially, as we’ve seen that on the teasers and trailers published thus far, with them experiencing a stretch of bad luck. Well, there’s going to be a bigger story line in the upcoming season of Ted Lasso. Oh! Did I just reveal that? 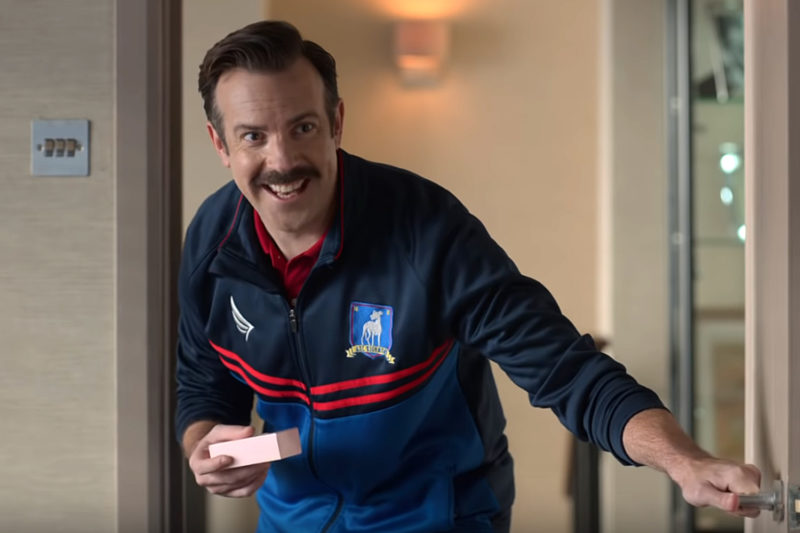 Well, one important update we’d like to provide to viewers is that Season 2 of Ted Lasso will have more episodes than Season 1. Season 1 of Ted Lasso had a total of ten episodes, which was very incredible. The second season of Ted Lasso has a total of 12 episodes. That’s two extra episodes, and of course they’ll be worth it. We also know the names of the two upcoming episodes, as well as their air dates, which were announced earlier in the post. “Goodbye Earl” is the title of the first episode, while “Lavender” is the title of the second. Well, there’s a lot to look forward to in the upcoming season. Couldn’t wait, could you? 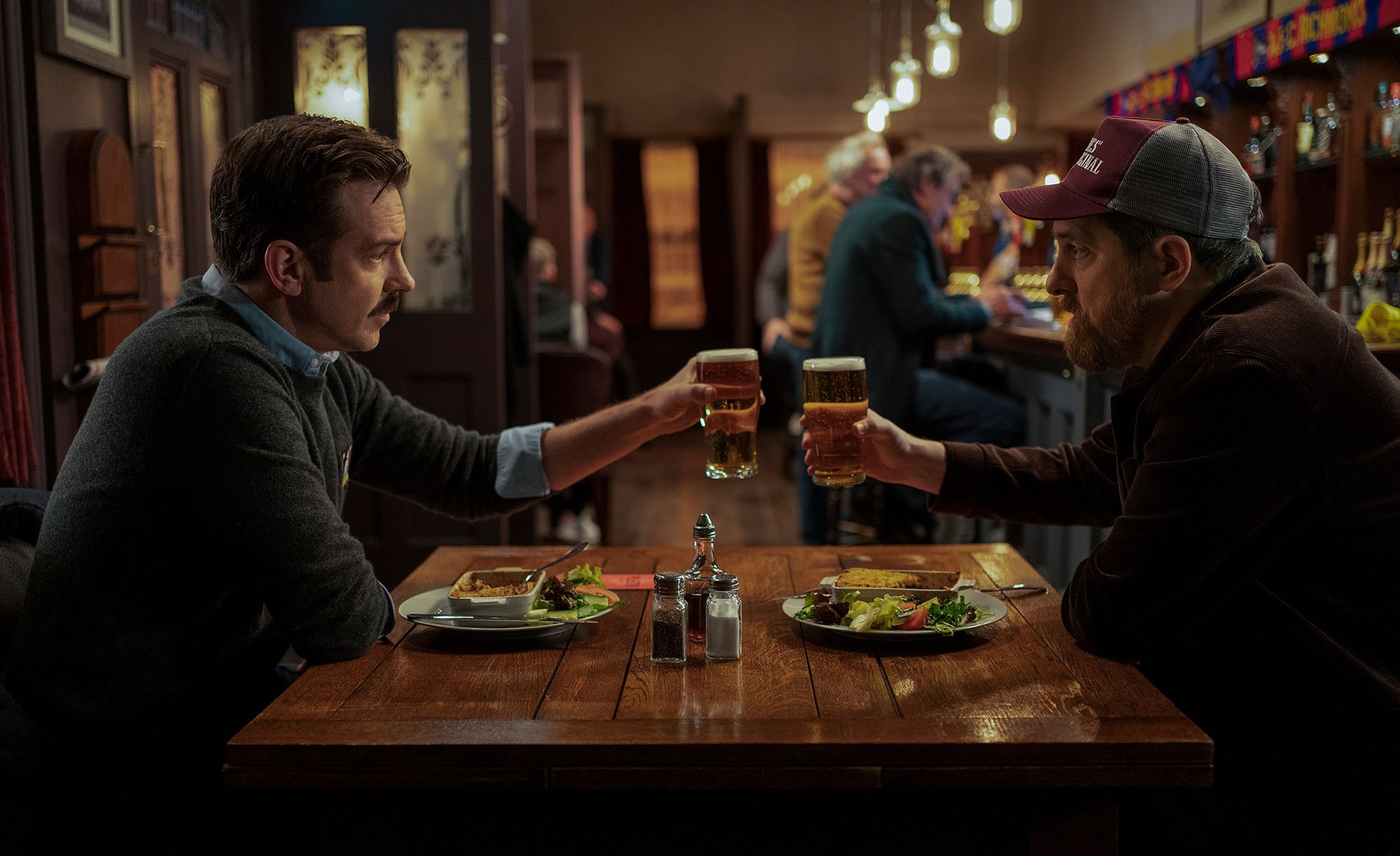