As the director of Taylor Swift’s Grammy-nominated All Too Well: The Short Film, Swift was primarily responsible for making the film as successful as it was, partly due to her vision as a director.

A behind-the-scenes look at how Swift’s video was created by giving fans a peek into how the Sadie Sink- and Dylan O’Brien-starrer was put together. 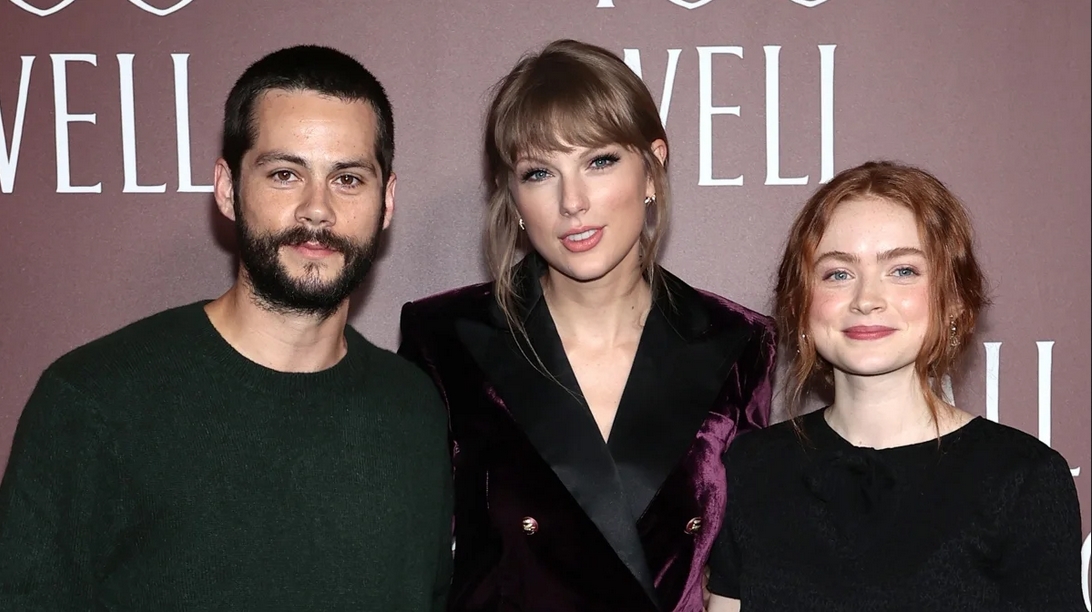 On Taylor’s Instagram account, she shared the video of what she had been doing behind the scenes and explained why she had decided to share it. In a lengthy statement posted on Instagram as the video’s caption, the singer explained, “The first seeds of this short film were planted over ten years ago, and I’ll never forget the behind-the-scenes moment of the shoot.

I owe everything to Sadie Sink, Dylan O’Brien, my incredible DP Rina Yang, and my producer Saul Germaine. I also want to thank our excellent background actors and crew, who made this story come to life naturally. I loved every second of it and will never forget it All. Too. Well.”

A behind-the-scenes video for Taylor Swift’s All Too Well: The Short Film features her as director. After the short film was released more than a year ago, Tay released the BTS footage on Dec. 8. In the video, Taylor shows off the process of making the short film featuring Sadie Sink and Dylan O’Brien. The actors are walked through each scene by Taylor, who instructs them on how everything should be done and allows them to use their acting skills.

As the video proceeds, our voiceover reminds us that Taylor is instructing Dylan and Sadie how to behave when one of the most iconic lines in the song is delivered: “And you were tossing me the car keys, f*** the patriarchy keychain on the ground.” To convey this message to Dylan, Taylor physically shows him how to throw the keys and explains to Sadie how she would like her to behave before stepping into the vehicle.

In another scene, Taylor directs Dylan, Sadie, and a different group at a dinner party. Everyone follows her specific and detailed instructions for how the scene should unfold. The two embrace in the sweetest hug as Sadie talks to Taylor about the fantastic project.

Taylor will be starring in the short film as Sadie’s older self, so that she will pull double duty. It is contagious to watch her excitement as the project comes to life. Taylor goes through the footage scene by scene after filming ends to ensure the story told in the lyrics matches the footage.

She Re-Released Her Album Red In November 2021, Along With All Too Well: The Short Film

After Red’s original release in 2012, it became a favorite fan song in the years that followed, and Taylor added a short film to her ten-minute version to make it even more special for her fans. 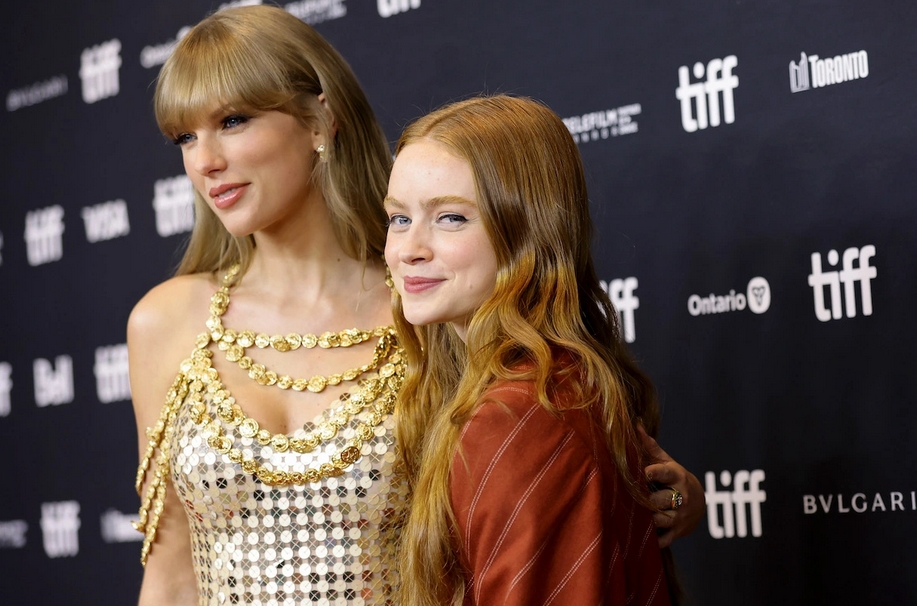 There have been a variety of awards won for the movie, including a VMA, an AMA, as well as a Grammy nomination for the upcoming 2023 Grammys. Taylor hasn’t confirmed who the song is about, but all indications point to Jake Gyllenhaal, her ex-boyfriend whom she dated in early 2011 and 2010 when the song was written.

It was a shocking decision to get a behind-the-scenes video of the production. However, it was at least interesting to learn how the film was made, so fans could get to know what went into it. Have you seen it yet? What do you think of it? Comment below if you have any experience you would like to share.