Taylor Swift’s fans are not accepting Ticketmaster’s apology and are suing the company, despite the company’s apology.

According to the outlet, some dozen fans allege that there has been a fraud, price fixing, and antitrust violations on their part. For large concert halls that can accommodate artists of the caliber of Taylor Swift regularly, they claim that Ticketmaster is the only choice. 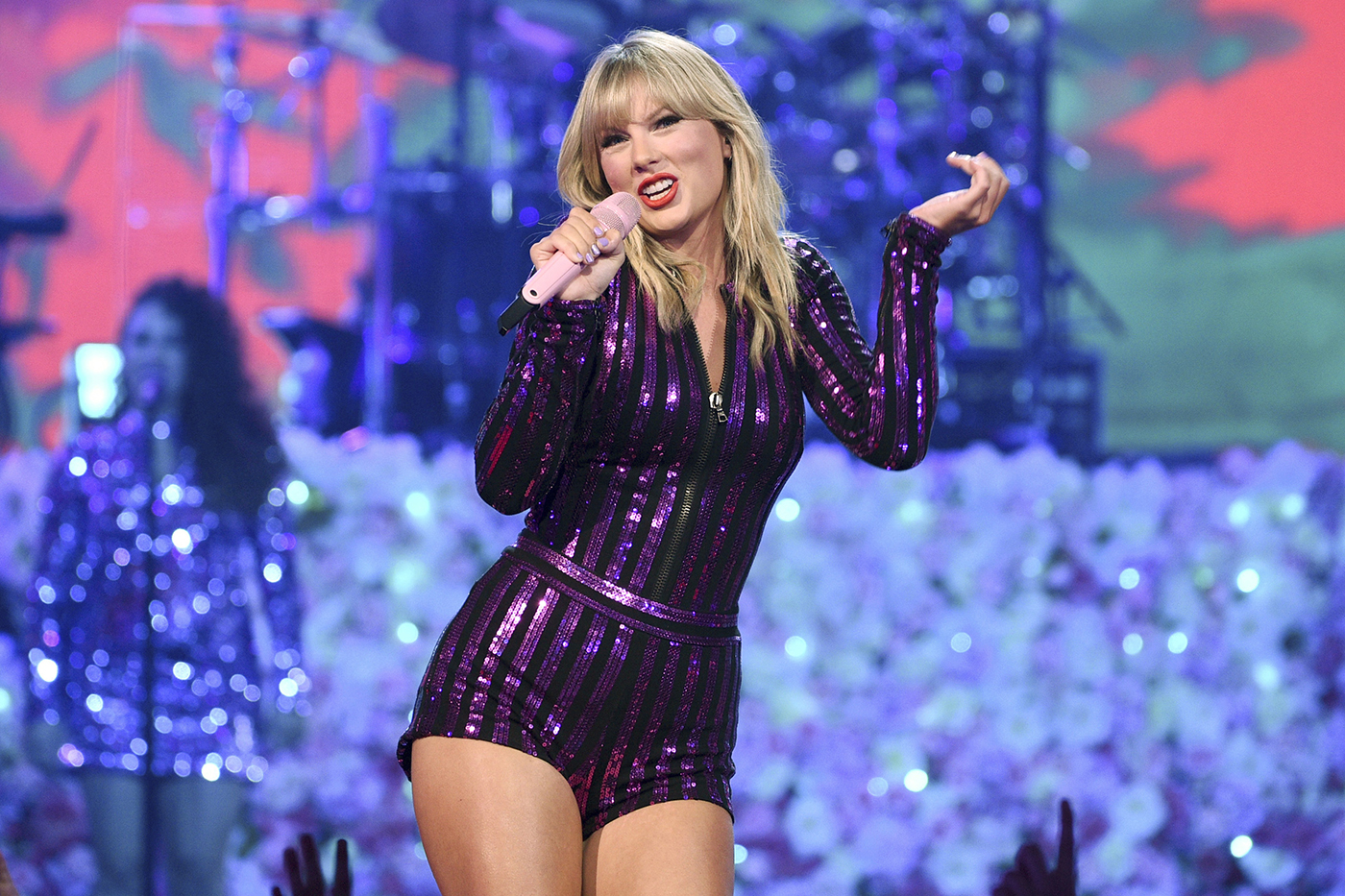 Amidst widespread criticism over Ticketmaster’s handling of sales for Taylor Swift’s upcoming Eras tour, Taylor Swift has written on her blog that it had been excruciating watching the mistakes that were made and there was nothing that could be done about them.

During the investigation, which predates the Swift controversy, Live Nation Entertainment is being investigated to determine if it has abused its power in the multibillion-dollar live entertainment industry by using its position.

For Hours, Presale Customers Were Left Stranded As A Result Of The Tour

This power has been highlighted in the news this week due to record demand for Swift’s 2023 tour, her first in five years, which caused the company’s website to crash, stranding customers in line for “presale” tickets for hours and canceling Friday’s public sale because of the demand. 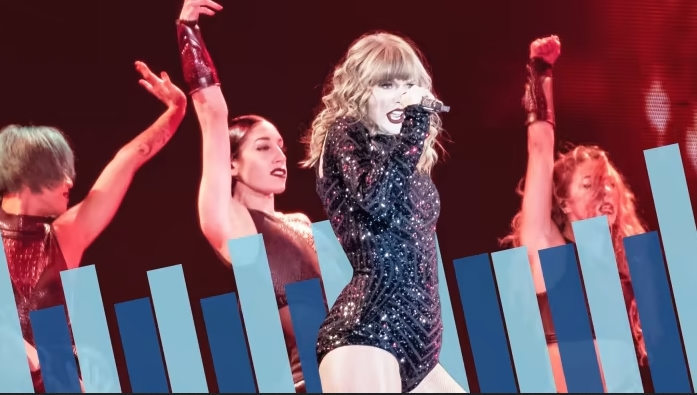 In an Instagram story posted by the 32-year-old singer, she said that she had asked Ticketmaster multiple times if they could handle this kind of demand, and they assured us that the company could.

The parent company of Ticketmaster, Live Nation, gave the blame for the sale’s descent into chaos this week to the fact that there was historically unprecedented demand for Swift’s 52-date US tour.

Several presale code holders were left empty-handed on Tuesday after the site crashed or left them waiting for hours in line when it hit; reports emerged of people rearranging their schedules to be able to attend presales, only to be locked out until the planned public sale on the 18th, which was canceled the day before due to an “insufficient number of tickets left.” 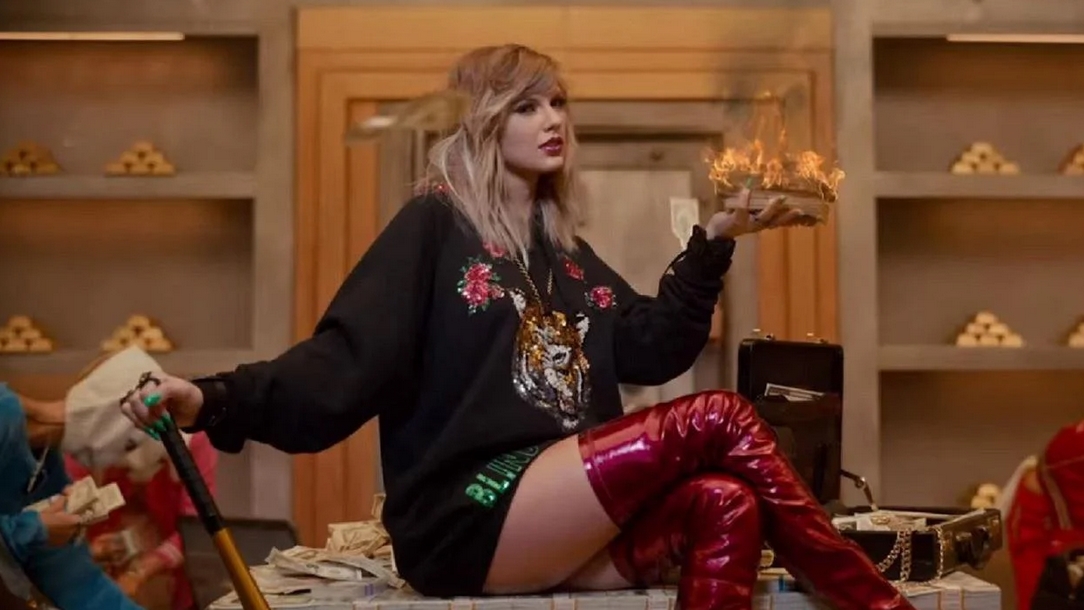 There were already resale sites like StubHub selling tickets for as much as $22,000 on the day they were on sale. However, after Ticketmaster merged with Live Nation in 2010, the delays, sky-high resale prices, website failures, and ultimately the outright cancellation of the public sale led to outrage and renewed public scrutiny of the company.

Since Live Nation purchased Ticketmaster in 2010, Ticketmaster has been in the spotlight as one of the companies under fire. As a result of many of their practices, including scalping and refunding tickets for shows that have been postponed, they have been involved in class action suits. We hope to find out what the outcome will be.

In light of the above, what are your thoughts on the matter? Please share with us in the comments.