Calling all the Machine Gun Kelly fans here because it’s officially time to see your favourite artist rise to the fame he deserves. Machine Gun Kelly’s fans are obsessed with him. And for good reason—he’s one of the most unique artists in music today. Colson Baker who is famously known as Machine Gun Kelly is a rapper who’s been making waves for years. He’s gained a cult-like following of fans, who love to talk about him and his music.

He’s not afraid to get up on stage and do whatever he wants, whether it’s singing or dancing or throwing up his middle finger at the crowd. Probably the reason his upcoming film is fueled with the meta drama that defines his personality at the utmost level. Written and directed by Tim Sutton who is famously known for Dark Night presents another masterpiece “Taurus” starring the famous rapper. The film debuted at the 2022 Tribeca Film Festival and came out as one of the most brilliant pieces from this year.

Taurus is gearing up for a theatrical release for the world to witness Kelly’s acting talent. The film is here with a thrilling trailer that you shouldn’t miss.

Why is it always the music rockstars that are broken inside but their music speaks the opposite? The freshly released trailer stars Machine Gun Kelly in a very deserving role.

Kelly seems to have been born for the stage, as his acting skills look set to take Hollywood by storm. The upcoming stripped Taurus provides a semi-autobiographical story of Kelly’s own rise to fame.

In the film titled after your star sign, you play a rockstar who suffers to find that one more hit song amidst addiction & the pressure of celebrity. The trailer features cuts from real life as well as a surprise performance by Baker at the Lollapalooza festival in 2020 where he decides to have a session for select artists for Bud Light.

You get to know a lot about Kelly’s character through flashbacks with his longtime personal assistant and confidant, Maddie Hasson. 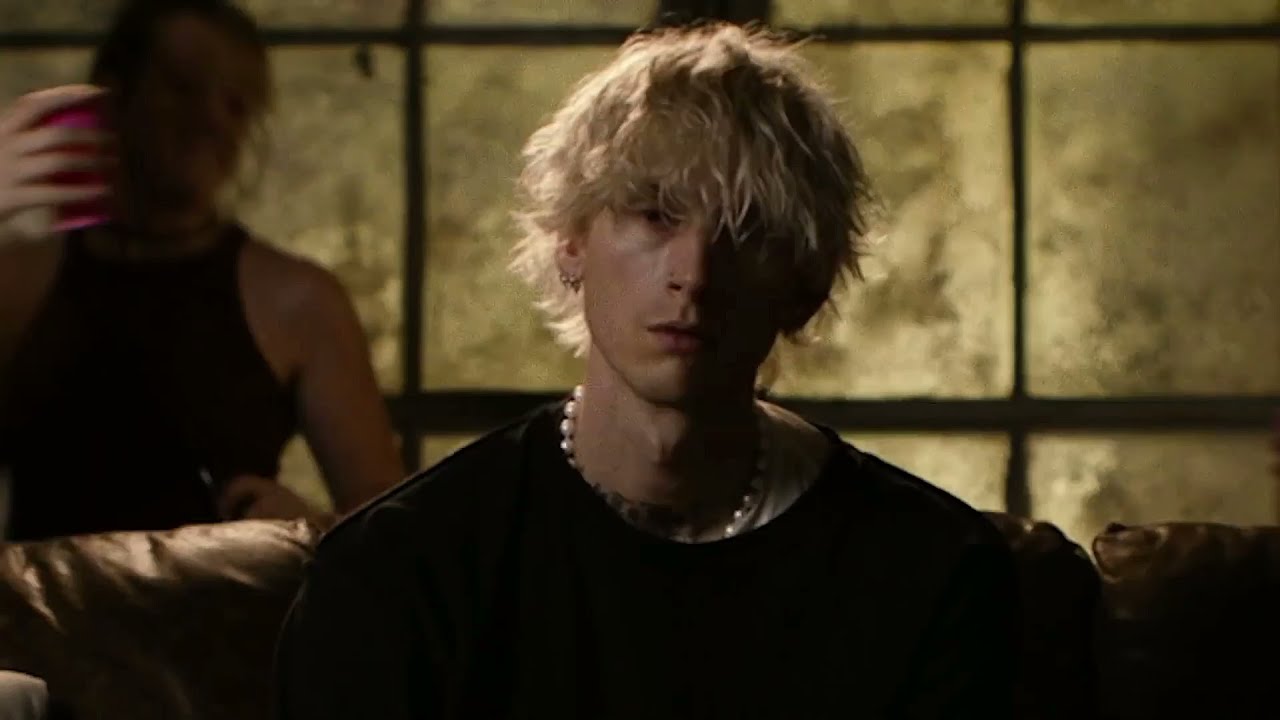 There are also some scenes in the present with his daughter and her nanny. There are also glimpses of Kelly’s untitled upcoming songs in the film that plays in a mellow tone throughout the trailer. 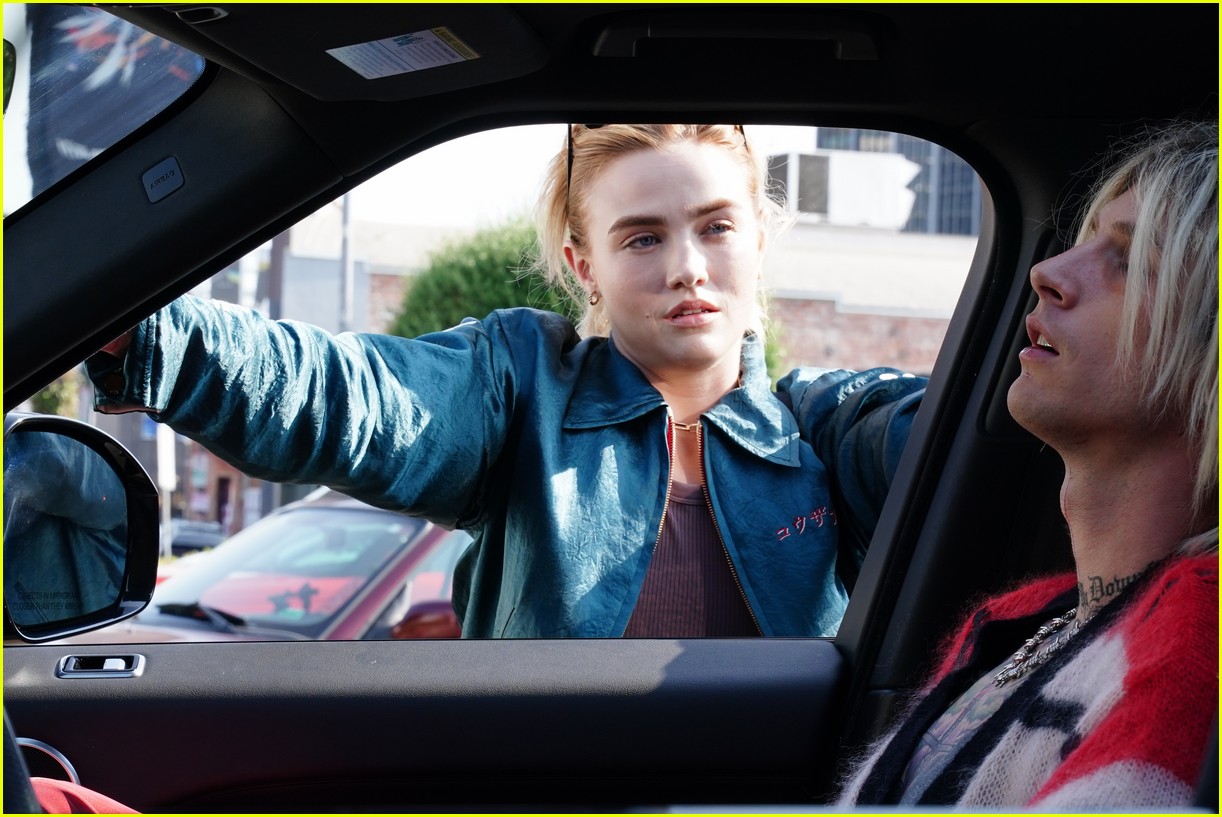 Star cast for the upcoming musical drama is a separate thing to talk about. The director has tried to keep the narrative crisp and authentic.

The upcoming film will feature some of the real-life people attached to Kelly’s life. That means, everyone who has been obsessed with Kelly’s relationship with Megan Fox will get a closer look at their relationship as Fox has been featured in the film. His other fiance Maddie Hasson is also a part of the film. Taurus will also feature Ruby Rose and Scoot McNairy.

When is Taurus releasing?

The musical drama featuring Machine Gun Kelly playing a rockstar trying to find the balance between fame, success and drugs will have a theatrical release on 13th February 2023.