Taskmaster Series 12 Release Date and Trailer is Out

We have received official confirmation, Taskmaster Series 12 is gonna knock on your door later this month.

The confirmation comes officially from Taskmaster and so do the release dates. The creator of the show, Alex Home shared this piece of information and shared September 23rd, Thursday as the official date for the return of Taskmaster. 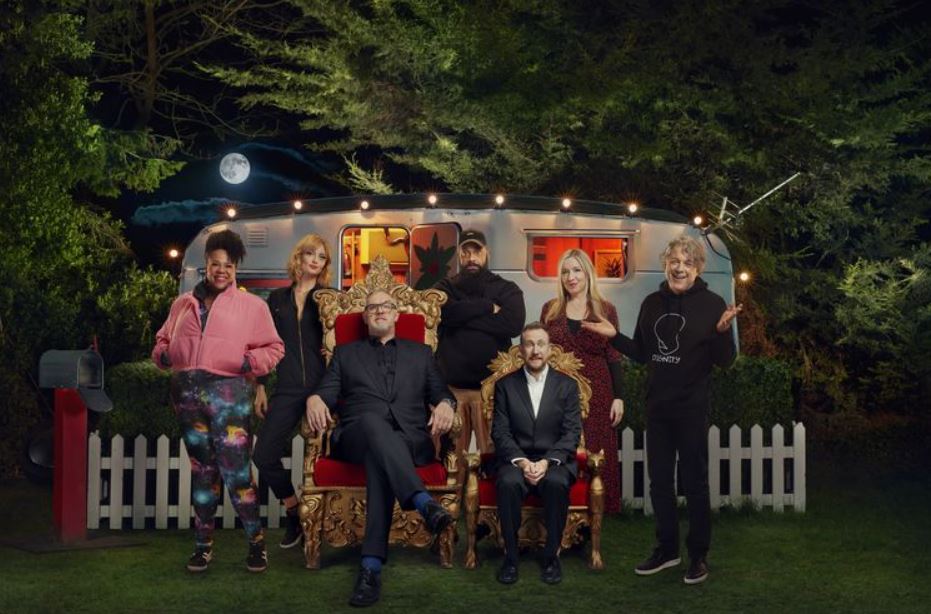 Alex also highlighted the new cast lineup through his tweet.

Alex Home had already announced previously about the new cast lineup for Taskmaster. However, we were waiting for the dates.

Here is the trailer for Taskmaster Series 12.

And now we have them.

Moreover, a trailer was dropped too which had all the new additions doing a bunch of notorious stuff.

Honestly, we can’t even wait till September 23rd but hey, those are the rules.

Greg Davie and Horne are ready to be across each other. Taskmaster Series 12 took quite some time to come back after Sarah Kendall took the winner award home for Series 11. She won over competitors had Jamali Maddix, Lee Mack, Charlotte Ritchie, and Mike Wozniak. 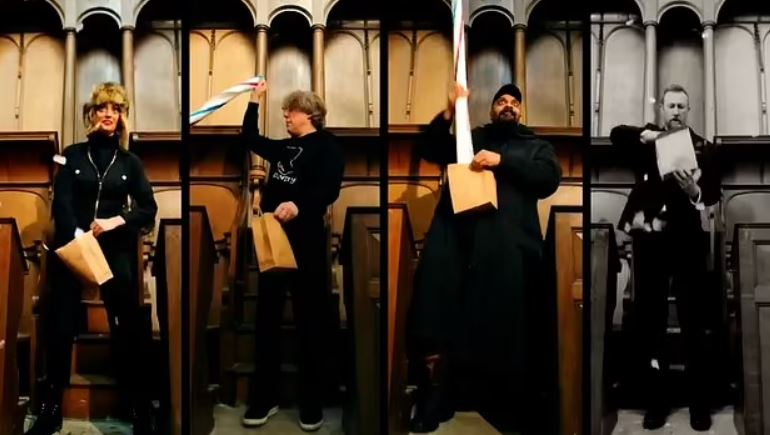 Thought that to be all? Oh C’mon, Taskmaster can never let you have enough.

The second Champion of Champions is on the line with Taskmaster and it is releasing this year. With just one episode in it, the show will just get better. The previous time, there were two editions.

Ed Gamble addressed in an interview and said, “We’ve filmed the tasks for that already,”. He also spoke about the competitive nature of Richar Herring, his co-star.

“But I think everyone is, I think you need to be to win,” Ed added

“I think that’s probably why it’s good that it’s one episode, because I think it’d probably get quite shouty.” 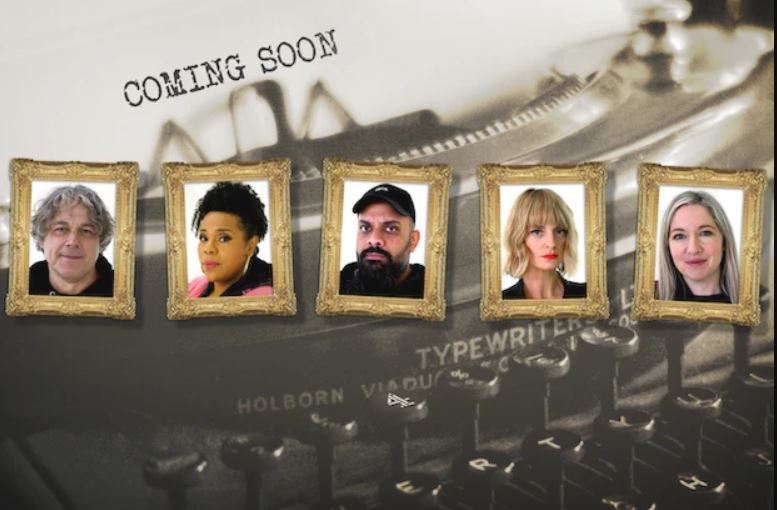 Davies and Horne have been addressing the popularity of Taskmaster as they said during an interview, “I spoke to somebody yesterday in Mexico who watched it because they found it on YouTube, and they really wanted to get a Mexican version going.

“I mean, that’s pretty surprising. Any time you hear of anyone having watched it, I’m surprised, but especially in another country.” 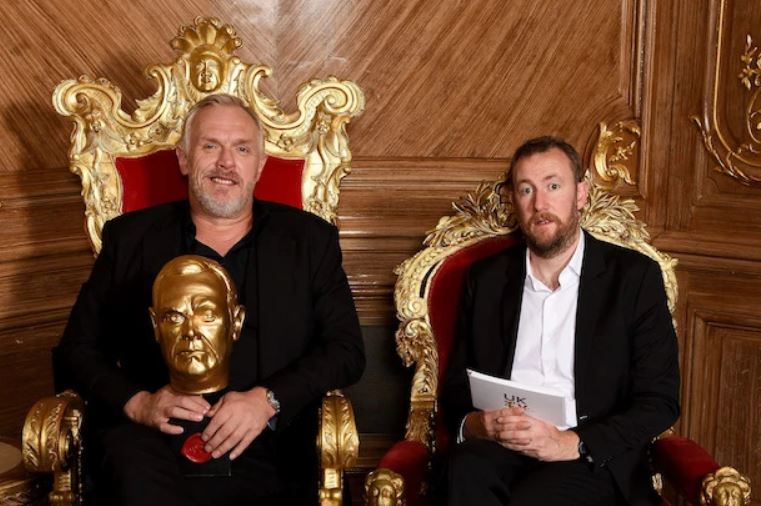 Certainly, someone is getting popular.