“When you’re a tall girl, it’s the only thing people see.”

But we’d like to see another part of Tall Girl in a favorable way. And it appears that we will be receiving one. If you saw the original ‘Tall Girl,’ you’ll be happy to know that a sequel is already in the pipeline, with a release date planned. 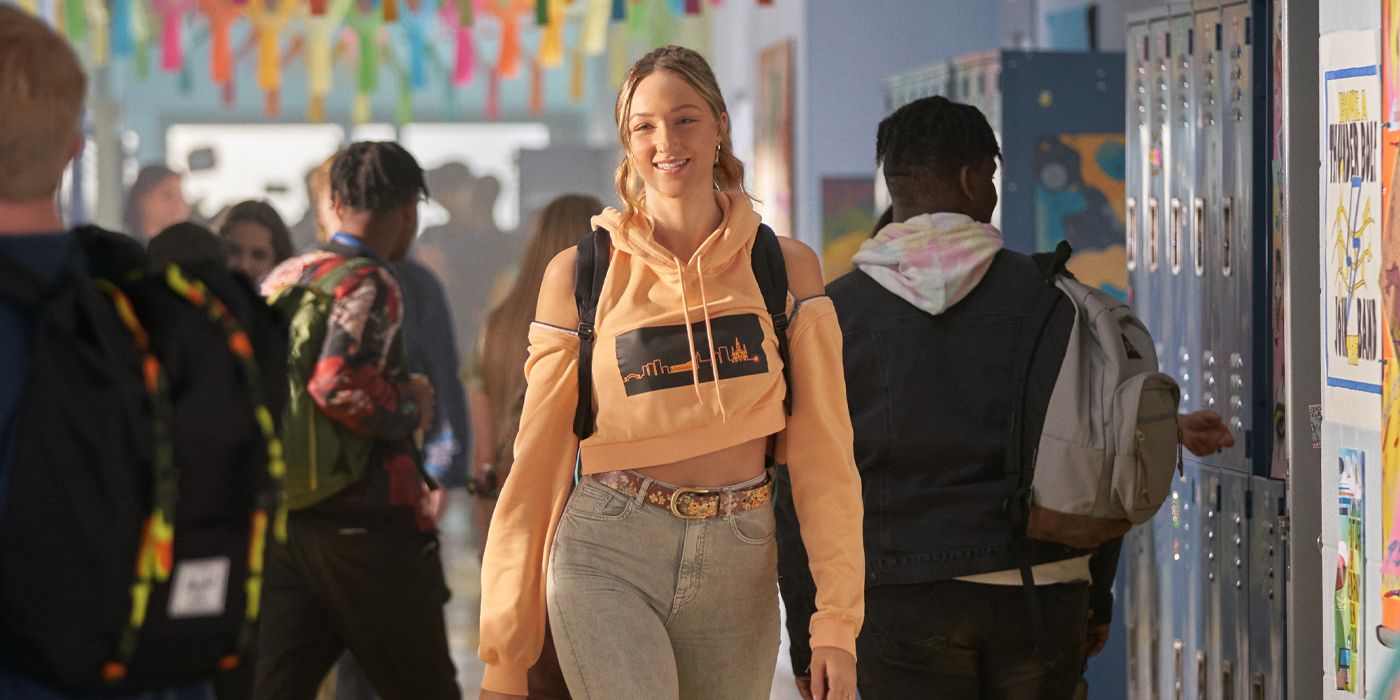 We’ll see Jodi and her challenges again. The story goes like this, when the tallest girl in high school falls in love with an attractive foreign exchange student, she becomes engaged in an unexpected romantic triangle.

And finds she is far more than her concerns about her height had led her to assume.

Netflix has chosen Sam Wolfson to write a Tall Girl sequel, which will premiere on Netflix on December 1, 2020, with Ava Michelle reprising her role as Jodi. And now we’re here. 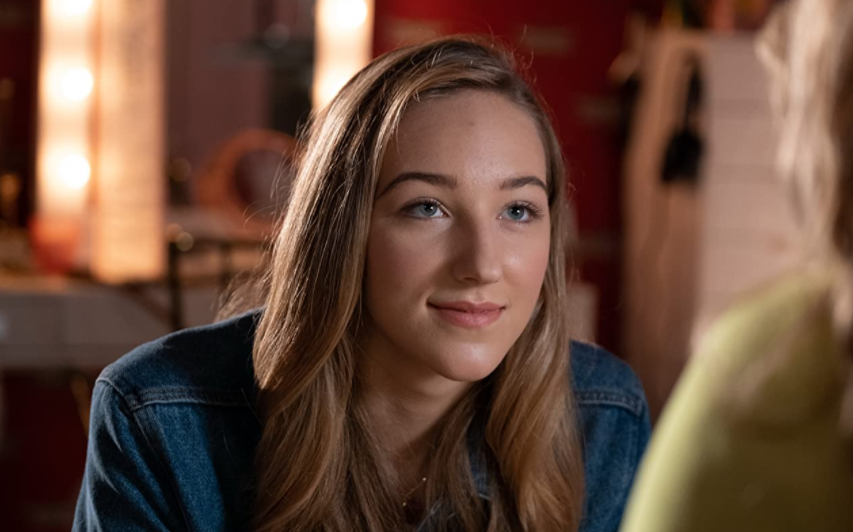 We know what the previous movie was about, but Tall Girl 2 is rather exciting because she is not only a Tall Girl but also quite popular. We now have the official summary for the upcoming sequel. 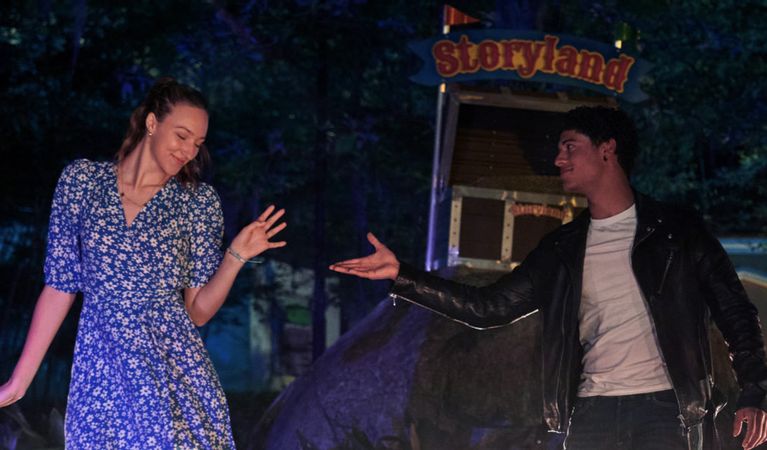 “After her inspiring speech at the homecoming dance, Jodi (Ava Michelle) is no longer just the ‘tall girl’ – she’s popular, confident, has a boyfriend, and just booked the lead role in this year’s school musical.

But as the pressure of her newfound popularity intensifies, so do her insecurities, and new relationships are formed while old ones are tested. As the world she built starts to crumble around her, Jodi realizes that standing tall was only just the beginning.”

Tall Girl 2 Release Date Is On The Edge

Knowing the sequel’s plot definitely increased our eagerness to find out when it will be released. And, thankfully, we have a release date, and it’s arriving sooner than we anticipated. We don’t need to wait any longer.

The trailer for our upcoming favorite movies or shows is unquestionably the best part. Oh my gosh, sure. Tall Girl’ 2 has an official trailer, which was released on January 19, 2022. And the trailer actually offers us a good idea of what’s to come.

As you can see in the trailer, Jodi has landed the lead role in the spring musical. And please, Jodi, don’t listen to the voice in your head this time. According to the voice

“You’ve finally got your dreams. You think you can actually pull this off?” Aside from the voices, we can see how Jodi’s personal relationships are deteriorating and how the obstacles are piling up. But she will get through. 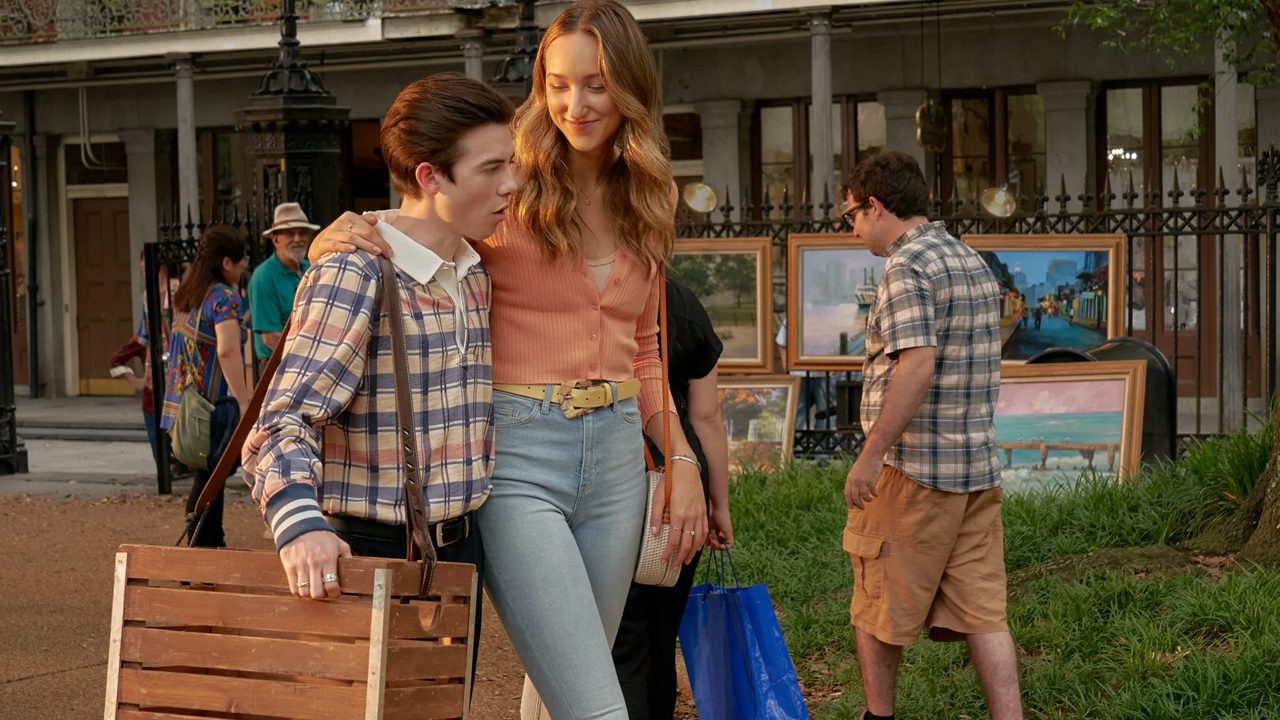 Many people did not expect a sequel after seeing the original movie, yet it is nowhere. Do let us know what you think of the sequel in the comments area below. And, of course, the trailer.