Tacoma FD Season 3 is releasing. Excited? Let’s find out all we have on the show.

The official trailer of the show was out and so was the release date. The show comes back starting tomorrow. TruTv after releasing the trailer confirmed that the show will begin starting on September 16, Thursday from 10 PM EDT. 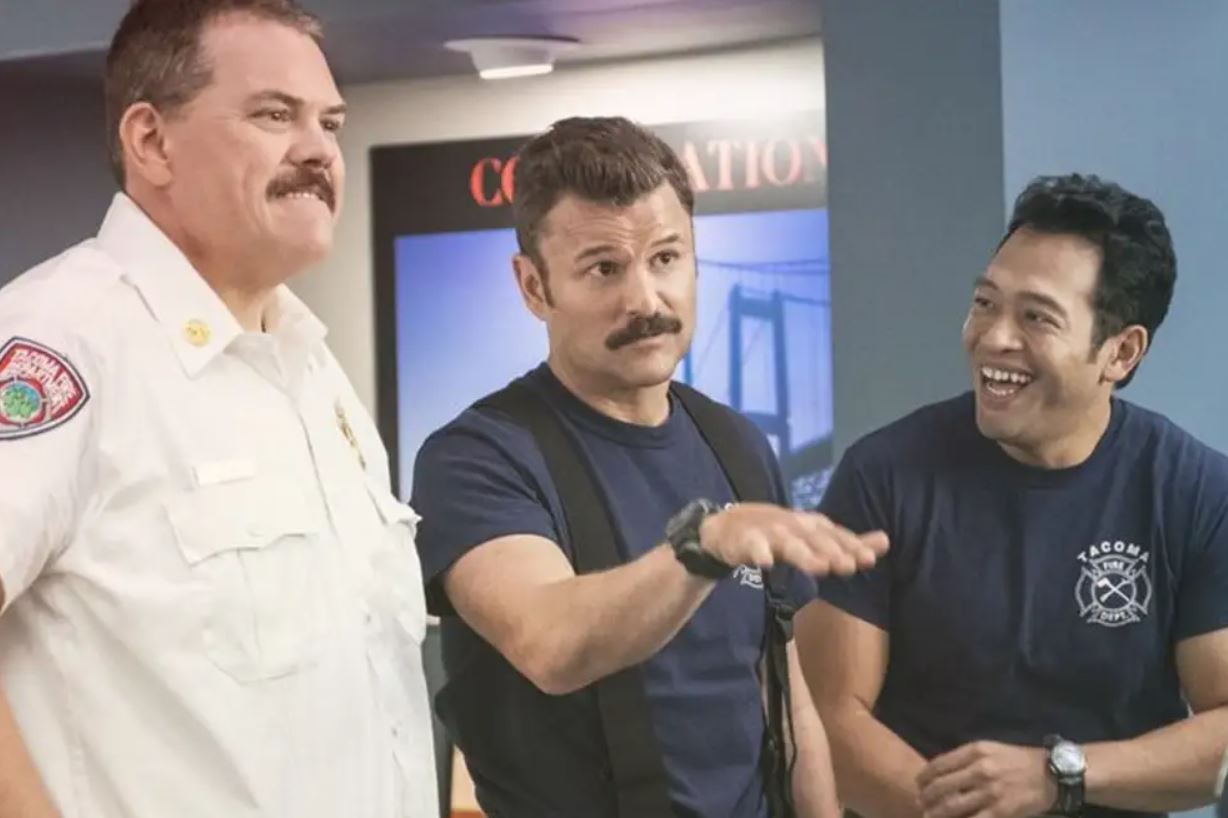 Let’s have a look at everything we have so far know about Tacoma FD Season 3 that starts tomorrow.

Back in August 2020, TruTV made it official that Tacoma FD would be returning for Season 3. This was just after the second season ended.

Ever since fans have been waiting for a word about the show’s renewal.

Now that we have it all place, let me put it this way. 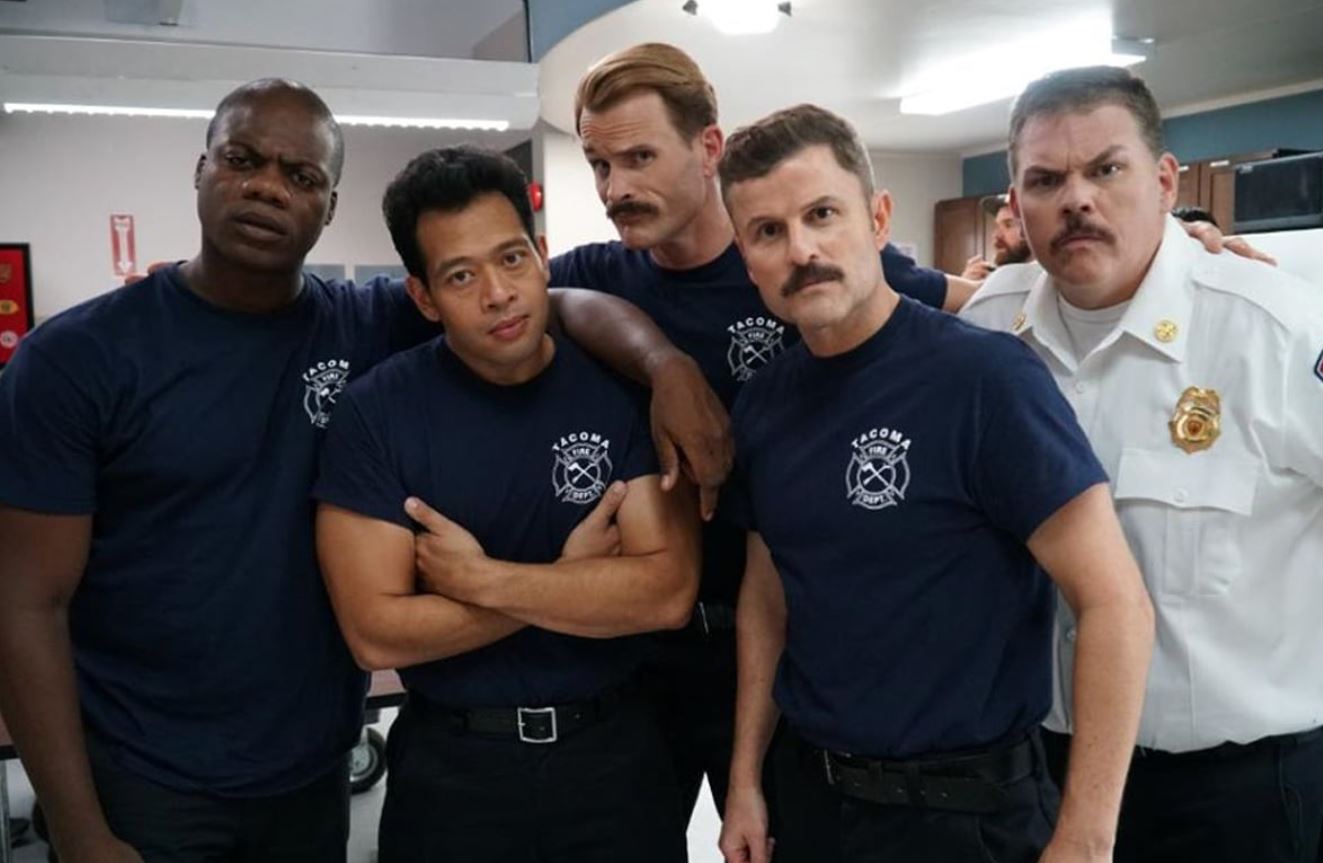 What exactly is the show about and is it worth putting your time and energy into? Going by the critics’ response, it most certainly is.

The American comedy TV Series, Tacoma FD did extremely well for the first two seasons. Back on March 28, 2019, the show premiered on truTV. Soon later, the show was renewed for another season which was released on March 26, 2020. 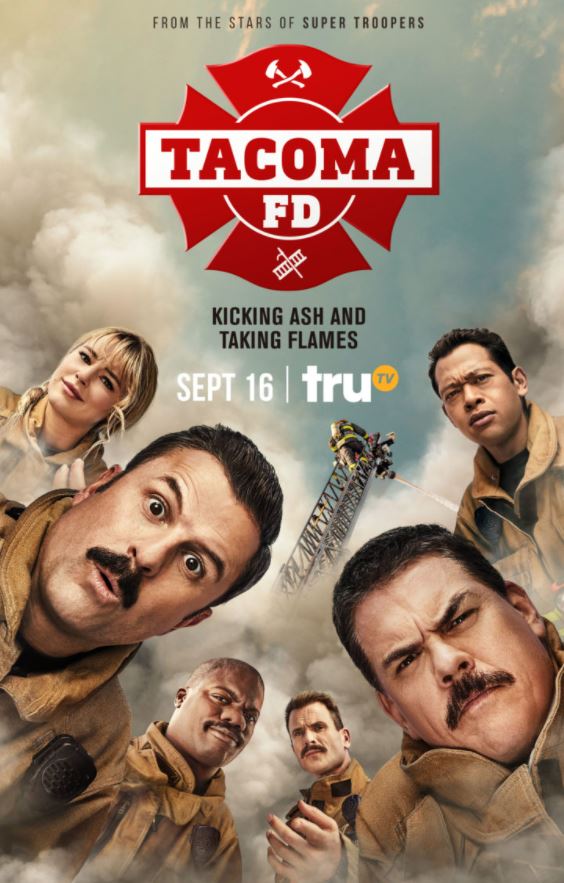 The show is now finally returning for Season 3. The good news has been laid out and 16th September 2020 is when the show will start on truTV.

The official trailer of the show was released too. Here you go!

The show is centered in Tacoma, Washington in a Firehouse. The firefighters are ready to take over and slow down the pace of the fire. Sadly, there isn’t a lot of fire for these firefighters to extinguish.

However, this time, they are ready to take over. The firehouse crew is controlled and governed by Chief Terry McConky and Captain Eddie Penisi.

So far, the entire primary cast is about to return for the upcoming season. Kevin Heffernan will come back as Chief Terry McConky, Marcus Henderson will return Granville “Granny” Smith, and Steve Lemme will be reprising his role as Captain Eddie Penisi. 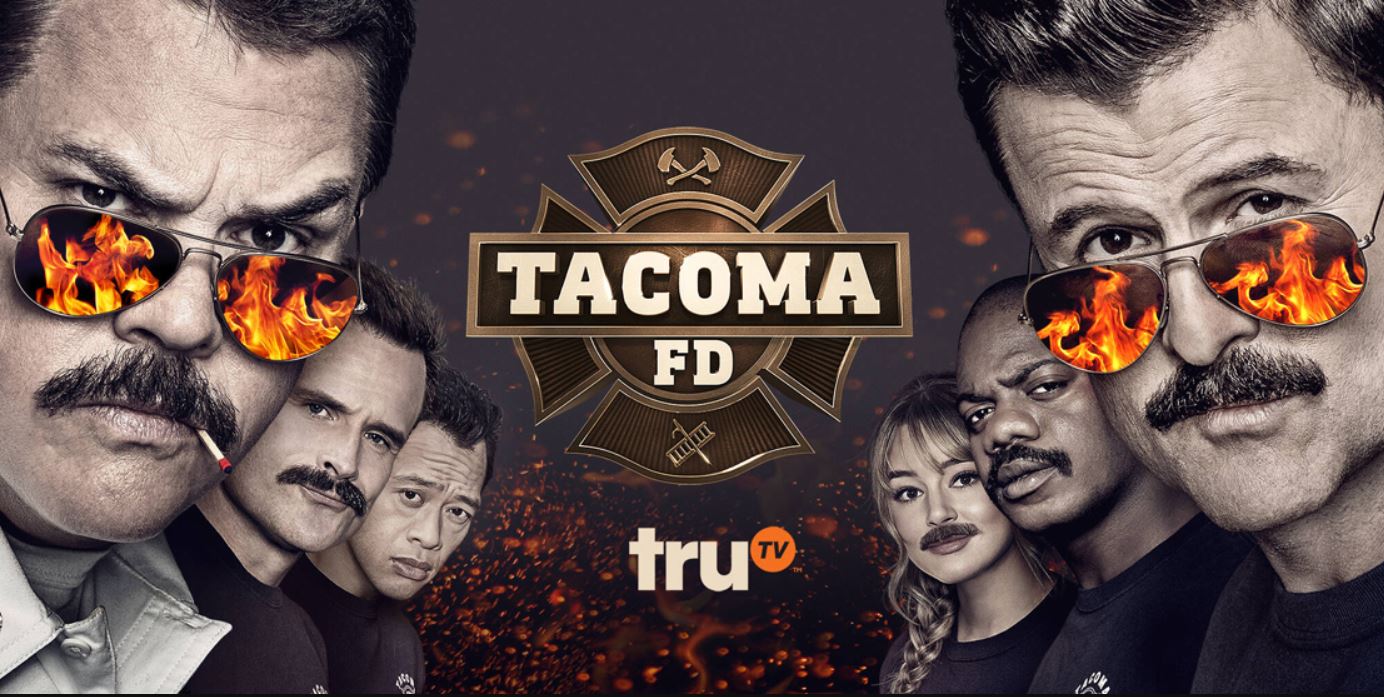 Furthermore, Eugene Cordero will be seen as Andy Mywani, and Gabriel Hogan as Ike Crystal, Hassie Harrison as Lucy McConky, and much more are accompanying back and returning.

Well, buckle up because it is about to get very exciting and it’s almost showtime!