Solána Imani Rowe, who goes by the stage name SZA, has finally commented on her much-awaited album, and fans are going nuts. The 33-year-old singer may be sitting on “five years’ worth” of music and it’s giving her fans goosebumps. The artist will be dropping her much-awaited “CTRL” follow-up anytime this month. 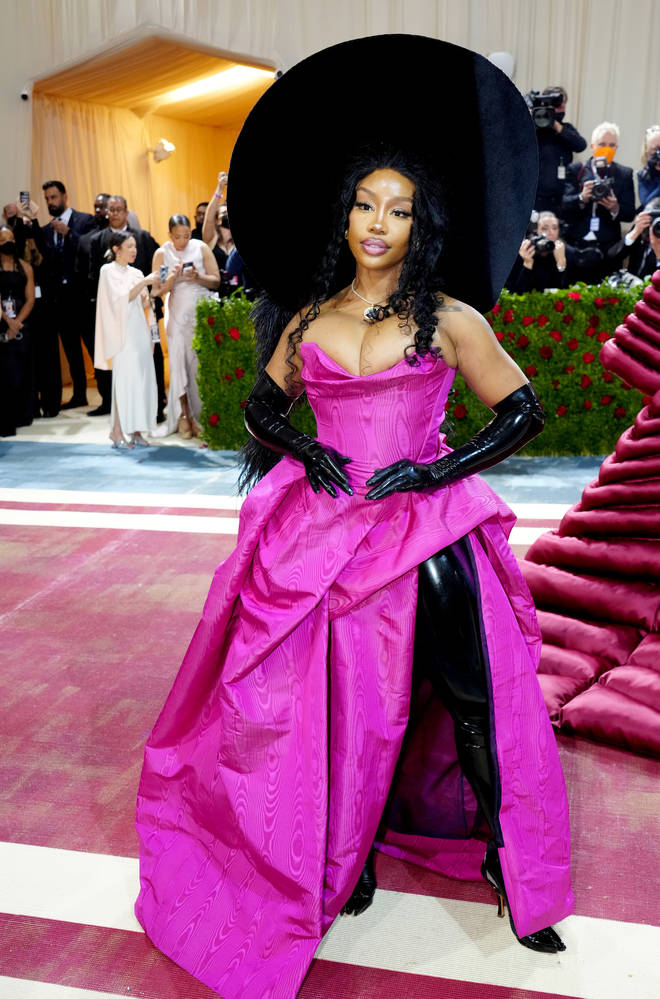 SZA, whose real name is Solána Imani Rowe, is undoubtedly one of the most refined writers around. When asked about the release of her sophomore album her upcoming album, the 33-year-old artist revealed that her music is undergoing a delay but could drop “any day” now. And guess what? SZA may be sitting on “five years’ worth of music”.

When asked about the number of songs she recorded for her CTRL follow-up, SZA confirmed, “Total? 100. Maybe, like, I don’t even know actually. Five years of material.” The artist also stated that the number could definitely be more than 100. So yea, fans have a lot to cherish in the coming days.

The artist also spoke about the factors that played role in delaying her second “S.O.S” album – from Top Dawg Entertainment president Terrence “Punch”; her grandmother’s struggle with Alzheimer’s; to COVID-19.

SZA reveals she recorded over 100 songs for her album ‘SOS.’ pic.twitter.com/8Wpu9SKaSM

Previously, SZA took to social media to tease her upcoming record’s front cover. The artist was seen sporting an ‘S.O.S.’-branded St. Louis Blues hockey jersey as she sat blissfully on a springboard over the ocean. As for her new music, it’s definitely going to surprise her huge fanbase.

A Perfect Timing For Release… 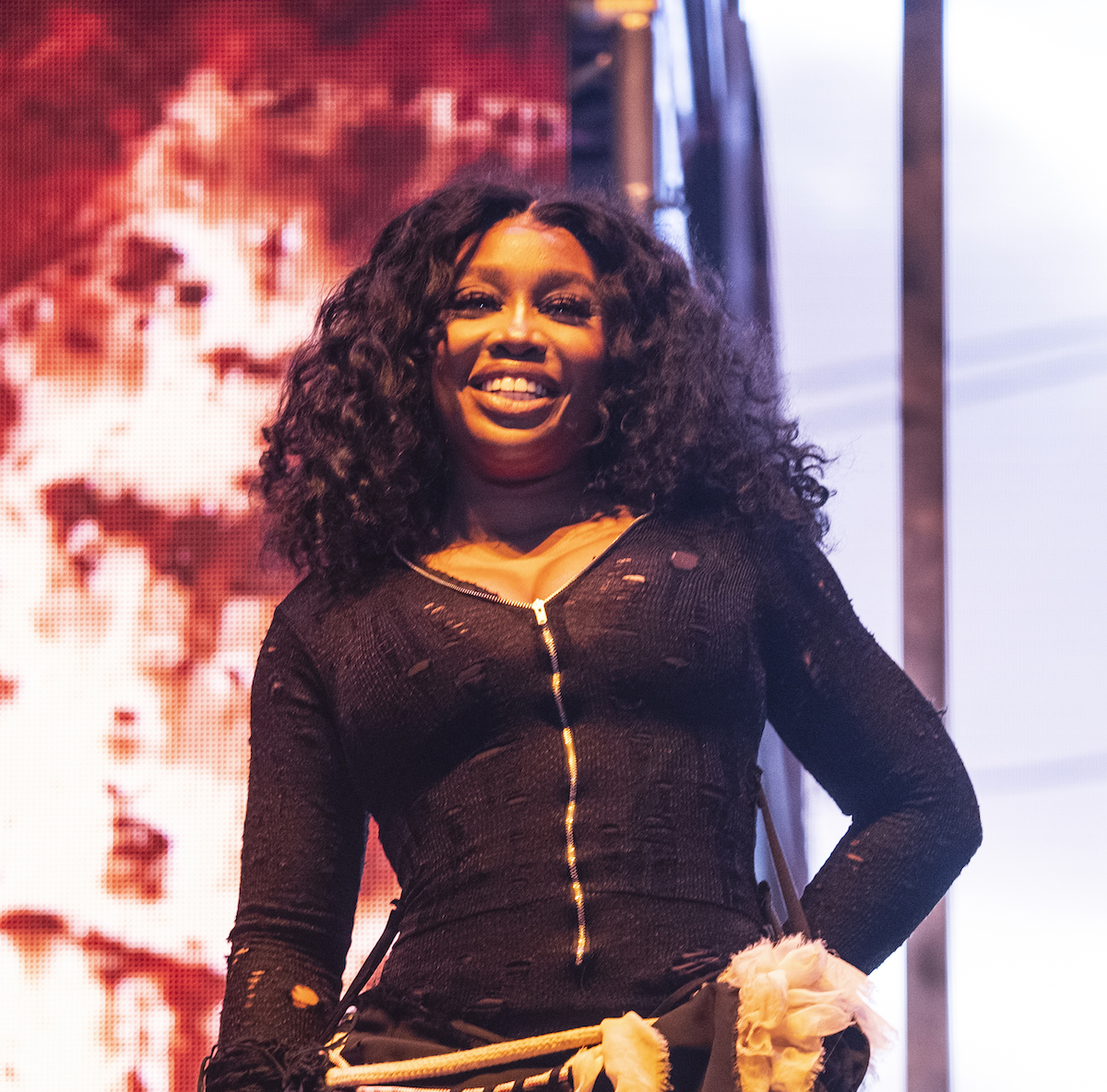 If you are an SZA fan, you’d know that her debut album was released exactly five years ago, and therefore, the timing of the release of her upcoming album seems perfect. “It’s so bizarre. It’s weird that I can’t put my finger on it,” she revealed in a recent interview.

“It’s a little bit of everything. It’s a little aggressive. Some parts are incredibly soft. Some of them are ballads. I don’t know. It’s all over the place. It’s just where my heart is,” she continued about what she was going to offer her fans.

Well, SZA is already tasting success. She dropped 20 songs from her sophomore LP “SOS” on Dec. 14, and two reached the top 10 on the Billboard Hot 100 chart, breaking the record for the biggest streaming week ever for an R&B album.

Recently, SZA cleared rumors surrounding her beef with Taylor Swift over the “Midnights” and “SOS” chart battle. The “Feeling Myself” star came forward and debunked beef rumors with Taylor. She took to Twitter and wrote: “Uhh I feel silly that I even have to say this but I see supporters arguing and I hate that.”

“I don’t have beef w ANYONE especially not Taylor lmao I genuinely loved her album and the writing! Everyone’s just tryna do their BEST as we all should. LOVE TO EVERYONE. Gn,” she continued while praising Taylor’s writing. Well, her fans love her and can’t wait to hear her put their headphone on to her upcoming treasure box!