SZA Opened Up About Being Bullied And “Attacked” In High School

SZA got comfortable in an interview and talked about her bullying experiences in high school. She spoke about how she used to get “attacked” for being different and that she never got her peers approval. The 33-year-old shared what went down in her teenage years and how it shaped the person she is today.

Solána Imani Rowe, who goes by the stage name SZA did not have an easy school experience. She said “I was bullied because I wasn’t quiet and I was awkward at the same time.”

The 33-year-old added, “I wasn’t this tiny sad victim, but I was more so attacked just because it was giving ‘What is wrong with you?’ energy.”

She also recalled “I always thought, ‘Oh my God.’ I’ll never have the approval of anyone in life, this must be my defining factor, this must be the bottom line.”

SZA Did Not Go To Prom

The Broken Clocks hitmaker revealed that she did not even go to her prom as she did not have any friends at the time. But now she has to walk around with a bodyguard at all times.

She explained, “I didn’t go to prom because I didn’t have any friends and I had no one to go to prom with … [and now] it’s so weird that my life turned into [having] a bodyguard while traveling to parties.”

She added, “All these things, if I had such a fulfilling existence and experience in high school, I would’ve felt validated to the point where I didn’t need to do anymore.” 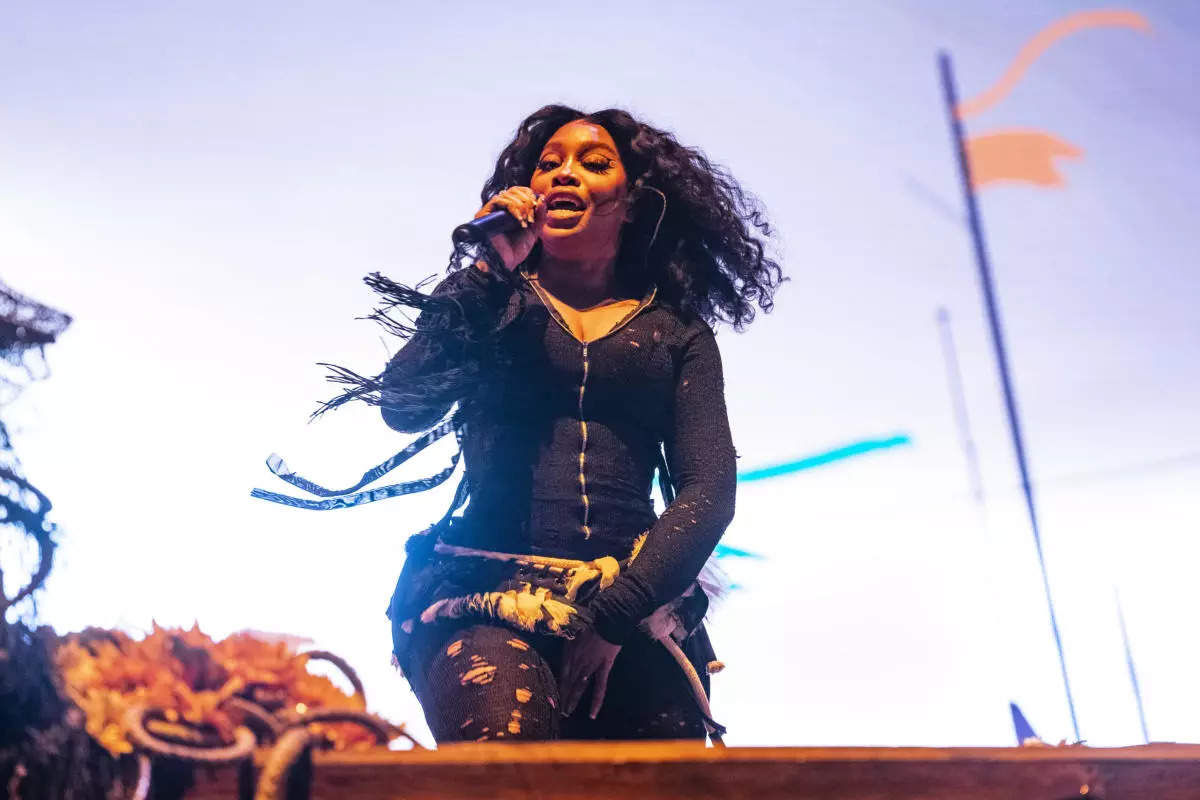 She further explained, “[So] I just had to do more, I had to be more because I was like, ‘This s***** experience can’t be the end of it because if it is, I am cooked.”

The Kill Bill singer concluded with “All in all, “I realized that all the things that made me feel so lame were actually what made me into who I am.”

What Is SZA Up To?

SZA had a busy and fruitful past year. She won a Grammy award for her collaboration with Doja Cat on their song Kiss Me More.

Apart from that, SZA also released her second studio album SOS in 2022. It had over 23 songs on it including featuring artists like Travis Scott and Ol’ Dirty Bastard.

Her latest project managed to grab the number one spot on Billboard 200 for three weeks straight. Singles from the latest album continue to do well on social media platforms like Instagram and TikTok. 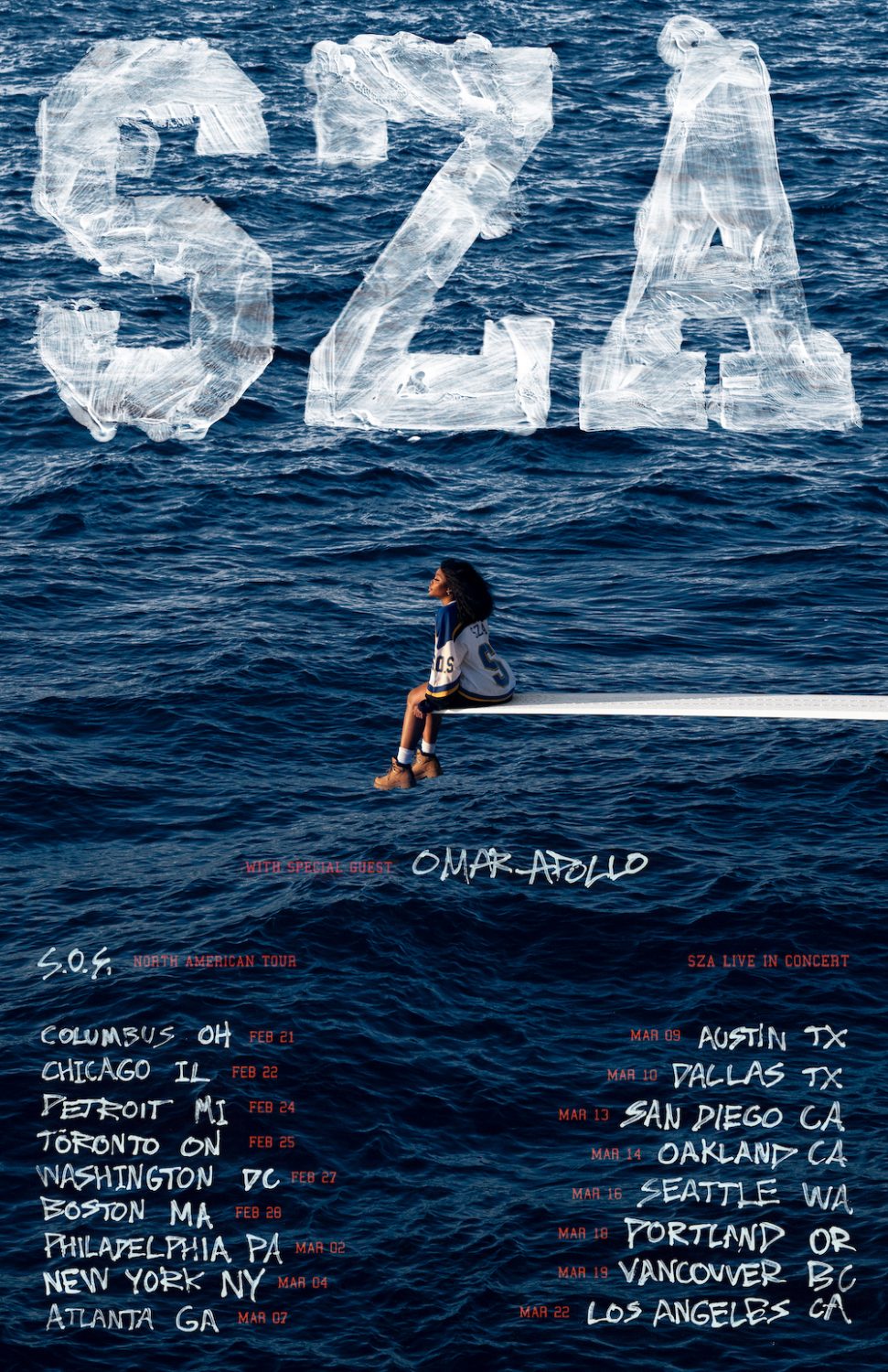 She also announced her North American tour, which began to sell out quickly. The tickets are quickly selling out, which goes to show her growing popularity and the growth that she has experienced since she was bullied in high school.

Her tour starts in February and includes stops like Vancouver, Chicago, New York, and more.

SZA opening up about her past will resonate with many people who have had similar experiences in high school. It will also give hope to those who are going through the same thing.