If you’ve watched Euphoria, then you must be aware of the widely popular character Cassie played by Sydney Sweeney. The 25 year old actor has marked herself as one of the finest young talents within such a short time frame. We all have loved and rooted for Cassie in Euphoria as the emotional and misguided teenager. Sydney Sweeney has another big announcement for all her fans as she is stepping into a new layer for her upcoming project, the remake of “Barbarella”. She was a stunningly-dressed, blonde, and busty woman who had an eye for fashion. The character’s love of clothes and style made her a fan favourite.

Probably one of the reasons for eyeing Sydney to portray the character. Here’s everything you need to know about Sydney Sweeny’s new project. 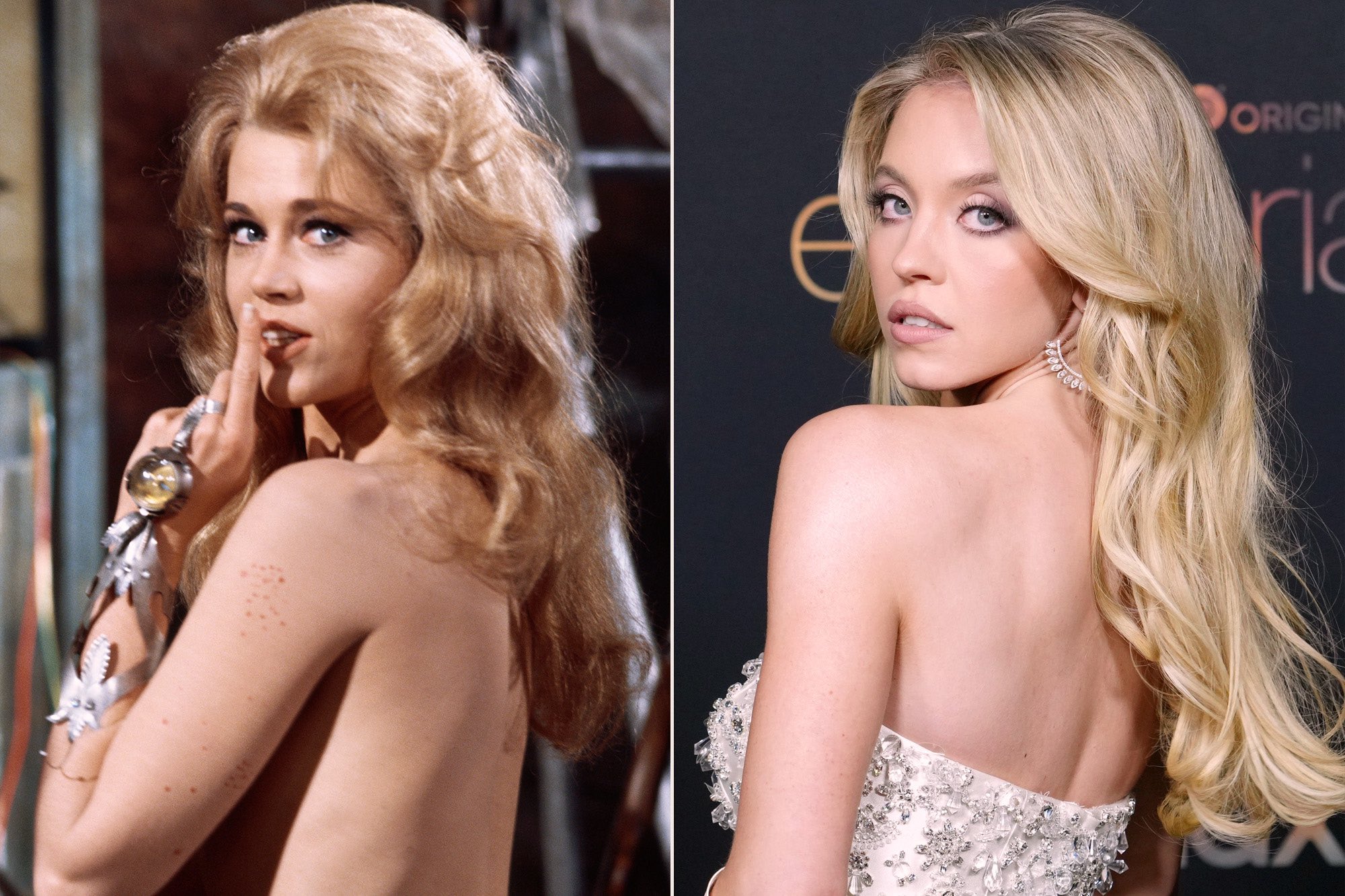 Sydney Sweeney has landed the lead role in an upcoming remake of the classic sci-fi film Barbarella. She is set to work with Sony Pictures on production and it’s her latest project with that studio.

She is also on board as executive producer for the film. Sweeney is going to star in the new film, supposedly still in the early stages of production at Sony. No one else has been attached yet to any roles besides Sweeney. 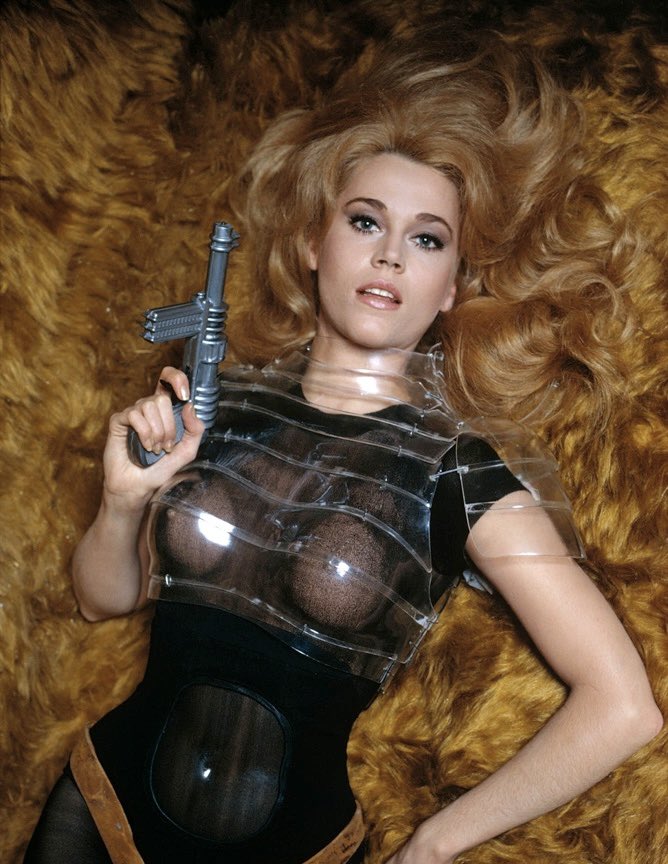 The upcoming Sony project is based on an original 1968 film and comic book from the same year. In that one, a French writer created a “simplistic idea of beauty.”

Barbarella is a 1968 science-fiction film starring Jane Fonda, who plays a beautiful female alien with superhuman powers sent on a mission to find and stop an evil scientist from destroying the human race.

Barbarella herself is also a fan of classic films, which helped inspire this trend. She wears many different outfits throughout the film, most of which are unique pieces that only she can wear because they’re made specifically for her.

Sydney Sweeney’s Role in the Upcoming remake of Barbarella 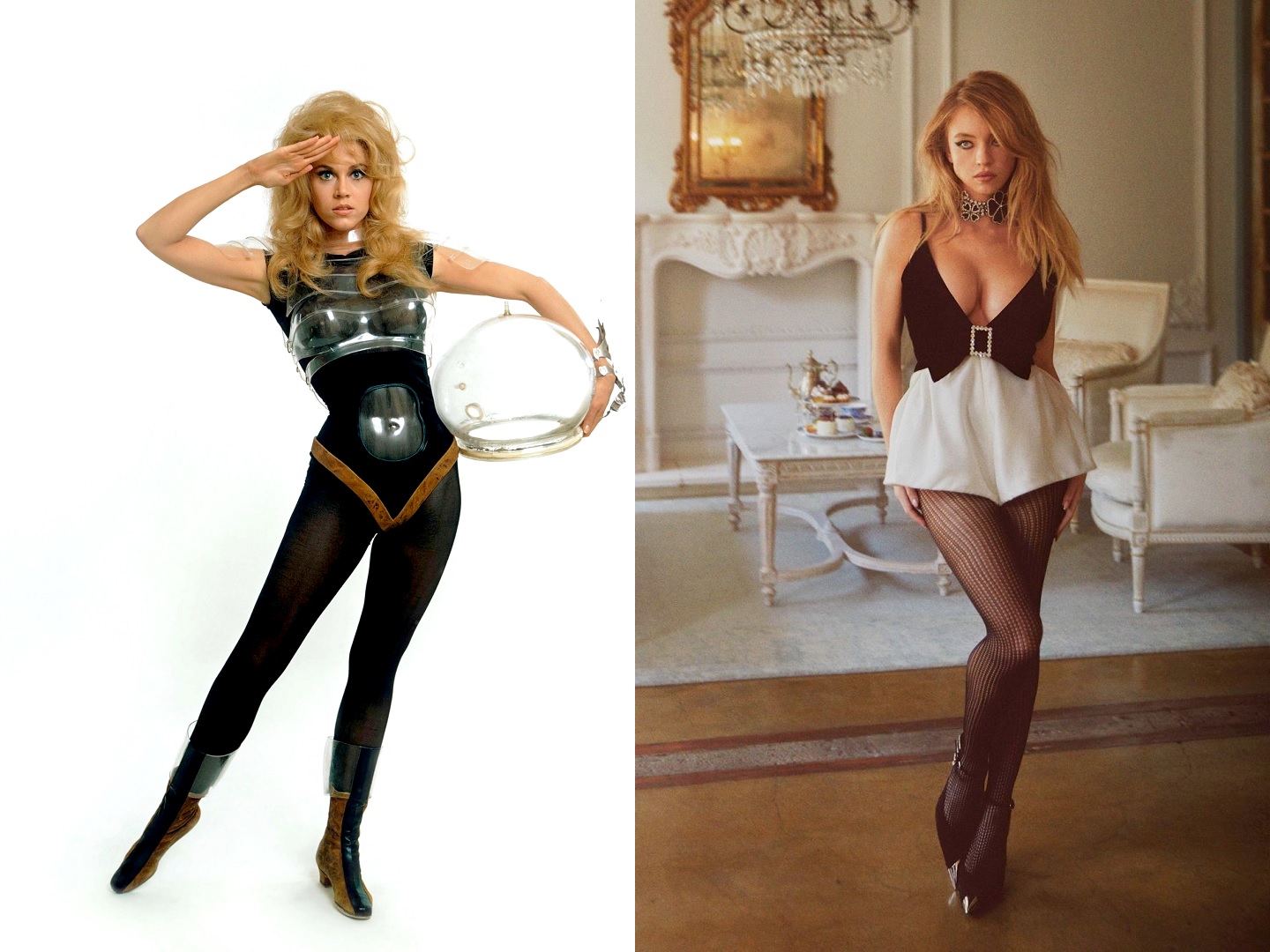 Sydney Sweeney has most likely been cast to play the titular character in Barbarella for the new movie. If so, she’ll be returning to the big screen after a long time away from it.

Director Robert Rodriguez was also making headlines back in 2007 regarding the attempts at a feature-length remake but like the TV show, it never got off the ground.

The 2004 film that Dave Stewart worked on was thrilling, but we’re really excited to see Barbarella return to theatres around the time of this new film. 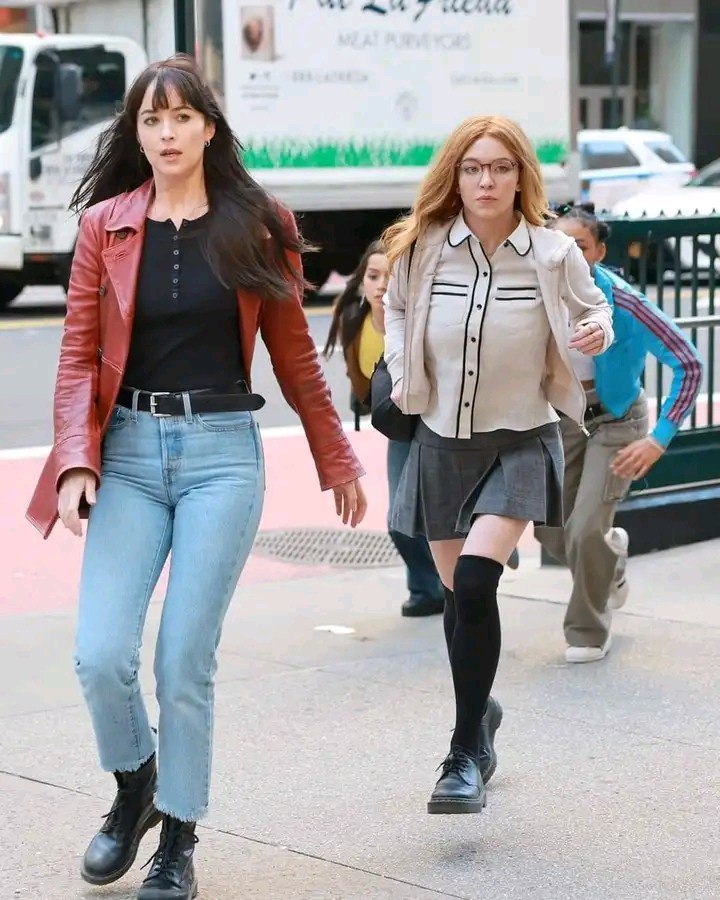 This is not the first collab of the young actor with the production network Sony as Sweeney has also joined the star cast of Sony’s upcoming Spider Verse film. According to the reports, Sweeney’s role has been disclosed yet.

There has been no further information revealed for the Barbarella film.