It’s a wrap on season two of Sweet Tooth.

Sweet Tooth, a fantasy drama, received a second season renewal almost a year ago. Since then, spectators have expressed an experience in studying more about it.

Specifically, the release date and filming schedule. And, fortunately, we have plenty of updates for you. The series is about a boy who is half-human and half deer who is on a dangerous adventure in a post-apocalyptic world looking for a new beginning with a gruff protector. 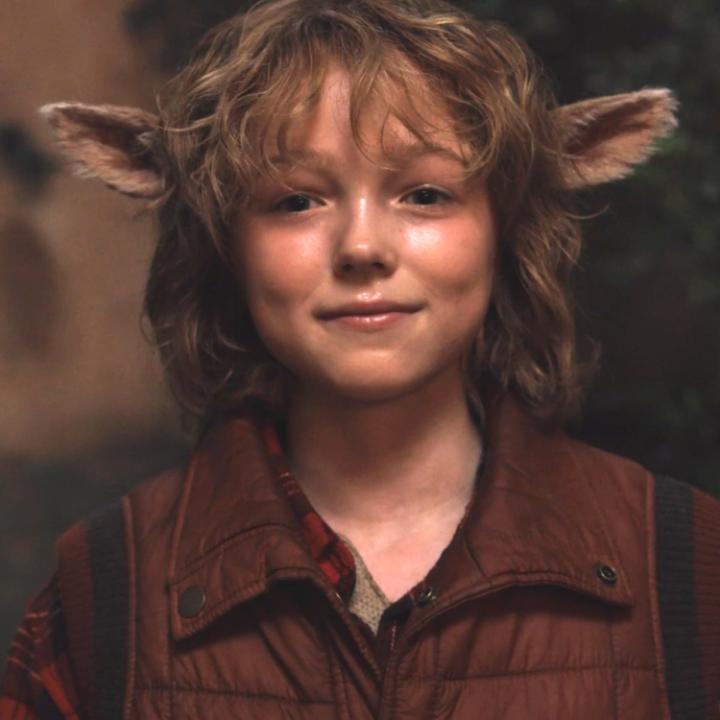 The story also follows Dr. Aditya Singh and his wife as they try to find a remedy for the Sick, as well as Aimee, a former therapist who attempts to protect her hybrid sanctuary known as ‘The Preserve.’

That means we are going to get to see the upcoming season soon. The team actually posted a video.

The video begins with, “This is a story. A story of very special group of people, who found themselves at the end of filming Season 2 of Sweet Tooth.”

Later in the clip, it was stated that season 2’s filming is concluded. And it’s officially a wrap. With the announcement, everyone is ecstatic, cheering and clapping.

Nonso Anozie, who plays the lovably gruff Tommy ‘Big Man’ Jepperd, said, “It’s been a long journey and it’s been very hard work. But it’s been amazing fun and I can’t wait to share with you what happens in Season 2.” 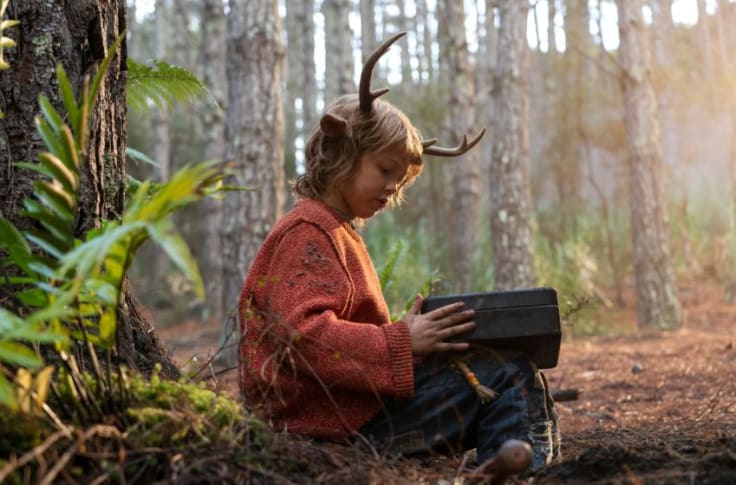 Dania Ramirez, who plays former therapist and hybrid protector Aimee Eden, said, “The stakes are higher. The battles are bigger. The mean guys are meaner.”

We’re in for a treat, and it’s going to be an incredible adventure, according to the team. Furthermore, this is not the end of their story, and we are eager to see what happens next.

The clip concludes with the announcement that Sweet Tooth Season 2 will be released soon.

How Many Episodes Will Sweet Tooth Season 2 Consist?

The second season of Sweet Tooth will consist of a total of 8-episodes. Jim Mickle said during the renewal, “It’s been equally thrilling and heartwarming to experience how people around the world have been falling in love with our deer-boy.

We couldn’t be more excited to continue our collaboration with Netflix and keep following Gus and his friends on their extraordinary journey.”

Susan Downey explained why they ended up choosing New Zealand for the Sweet Tooth filming location. 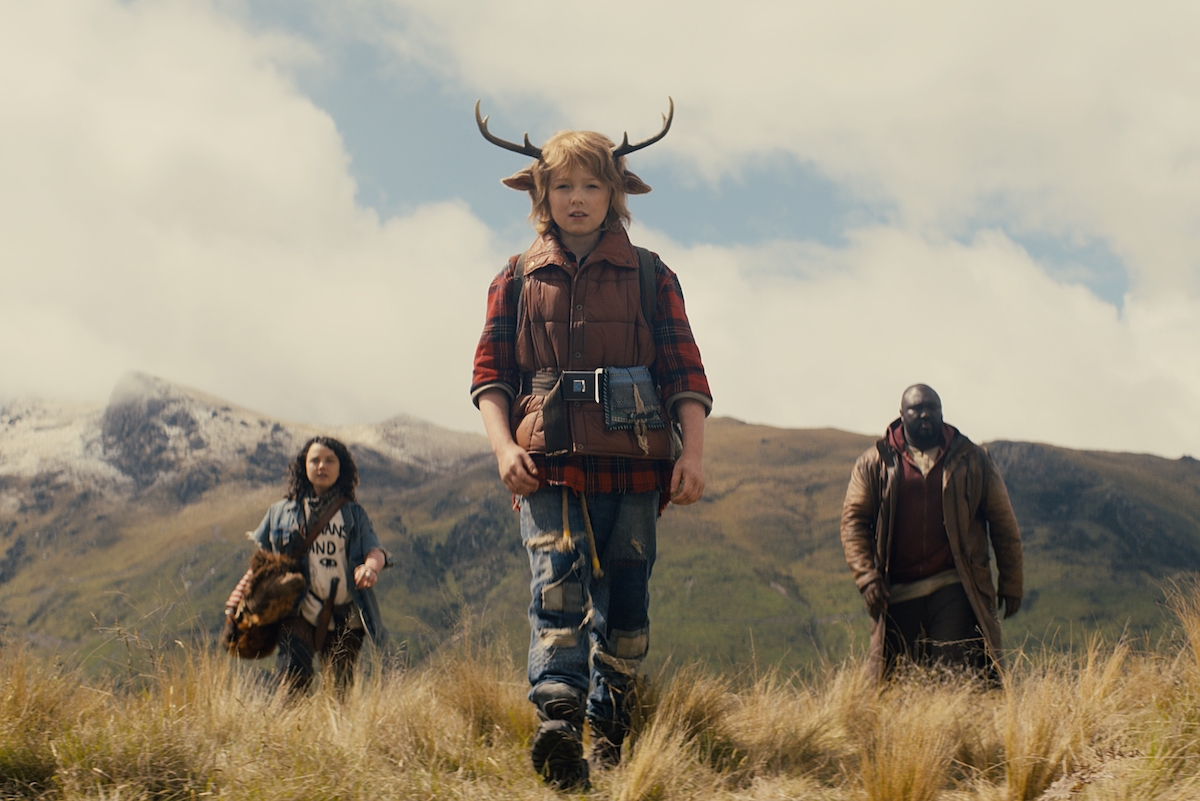 “Filming in New Zealand gave us a really beautiful and exaggerated landscape that played perfectly into the look we were going for because unlike many post-apocalyptic stories where everything’s kind of gray and dusty with crumbling buildings, the central idea for Sweet Tooth was that nature was reclaiming everything.

We created this idea of ‘storybook dystopia,’ meaning everything had to be lush and green and heightened. The setting was absolutely perfect for the storytelling.”

The season’s premiere date has not yet been confirmed, but it will be soon. 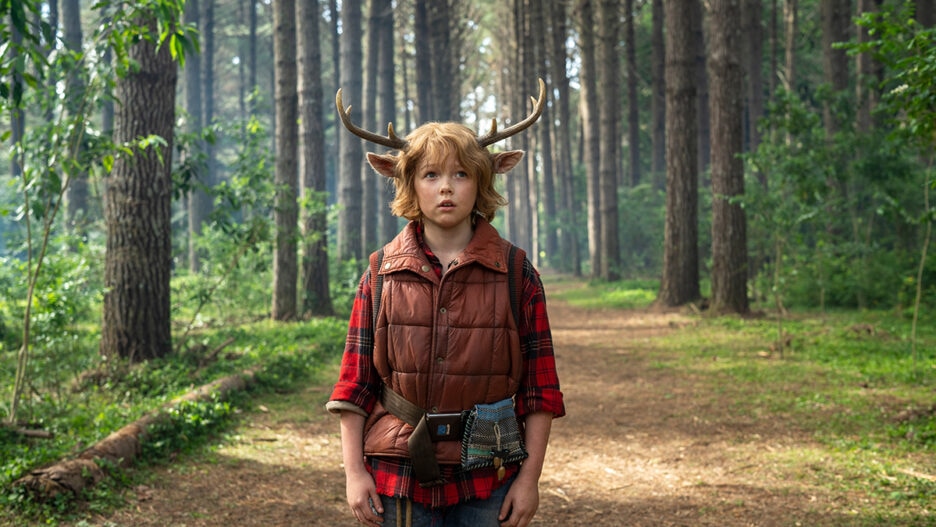 In the meantime, you’re welcome to share your speculations on what to expect from the upcoming season. And we’ll keep you updated on the release date and other developments.